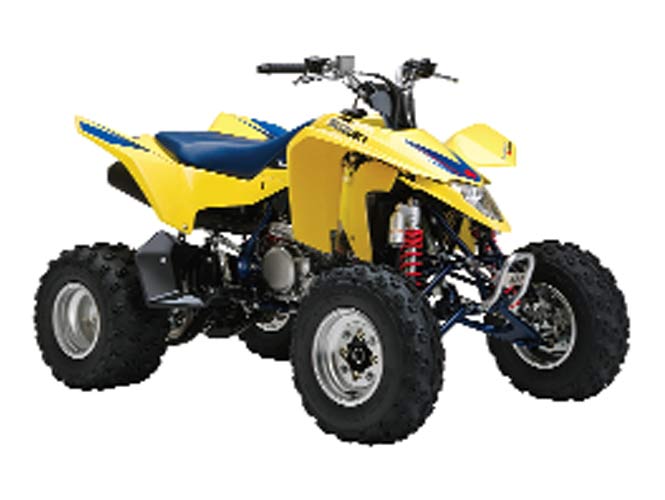 Suzuki won a National motocross championship with the Z400 back in 2004, and did it against a class filled with brand-new Yamaha YFZ450s. With the Z450 taking the role of Suzuki’s racer, the 400 remains in the line as a solid cross-country machine with undeniable potential. Unlike most of the 450s, the Z400 has reverse.