Daytona Beach, Florida’s Daytona ATV Supercross played host to round one of the 2018 ATV Motocross National Championship season and will also kick off the 2018 broadcast season airing on Saturday, May 19th at 9:30 a.m. ET. One week later, round two of the 2018 season from South of the Border MX in Hamer, South Carolina will be broadcast on May 26th at 9:30 a.m. ET. 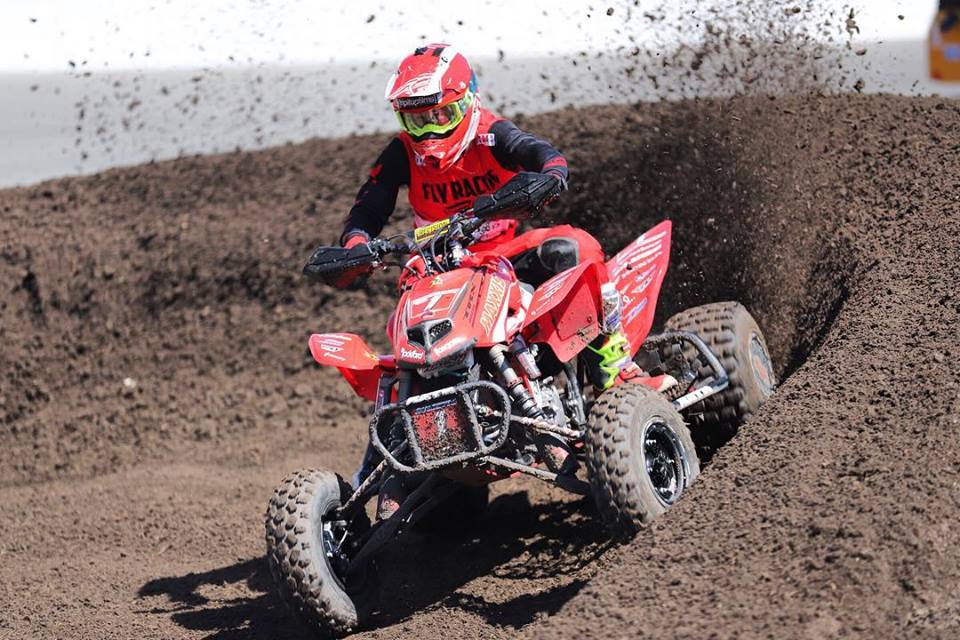 Each episode of ATV Motocross racing showcases the top AMA ATV Pro class racers battle on some of the most iconic motocross tracks throughout the United States. The 2018 season promises to be exciting, as defending champion, Joel Hetrick, will be gunning for his second championship. At the same time, five-time ATV Motocross National Champion, Chad Wienen, will be looking to dethrone Hetrick and claim the 2018 championship. 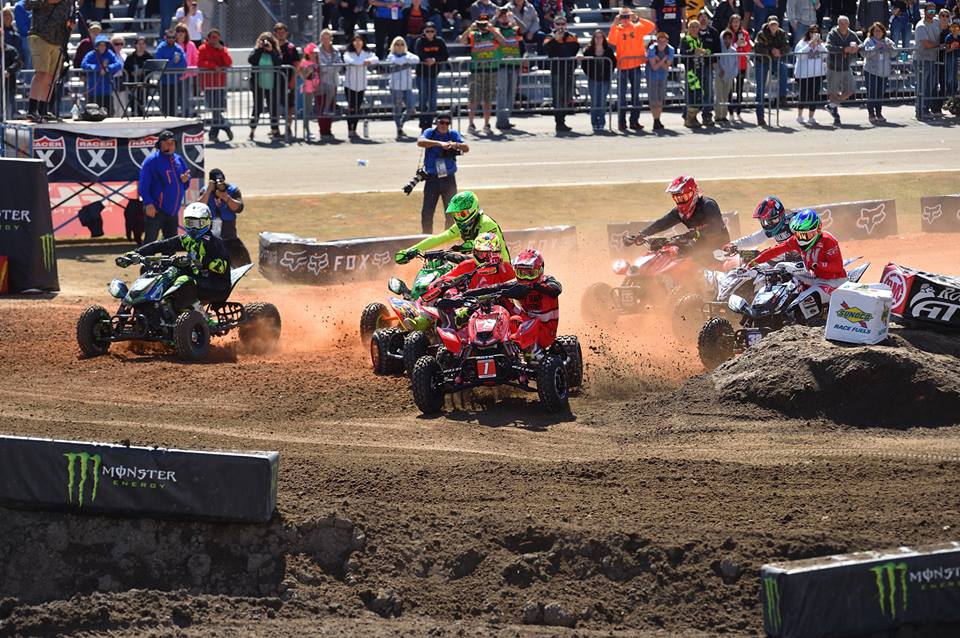 Additionally, other top AMA ATV Pro class competitions will be looking to claim race wins of their own in hopes of challenging for the National Championship. Jeffrey Rastrelli, Thomas Brown and Ronnie Higgerson are three names currently at the forefront of the AMA ATV Pro class who are looking to breakthrough and topple both Hetrick and Wienen through the 2018 season. 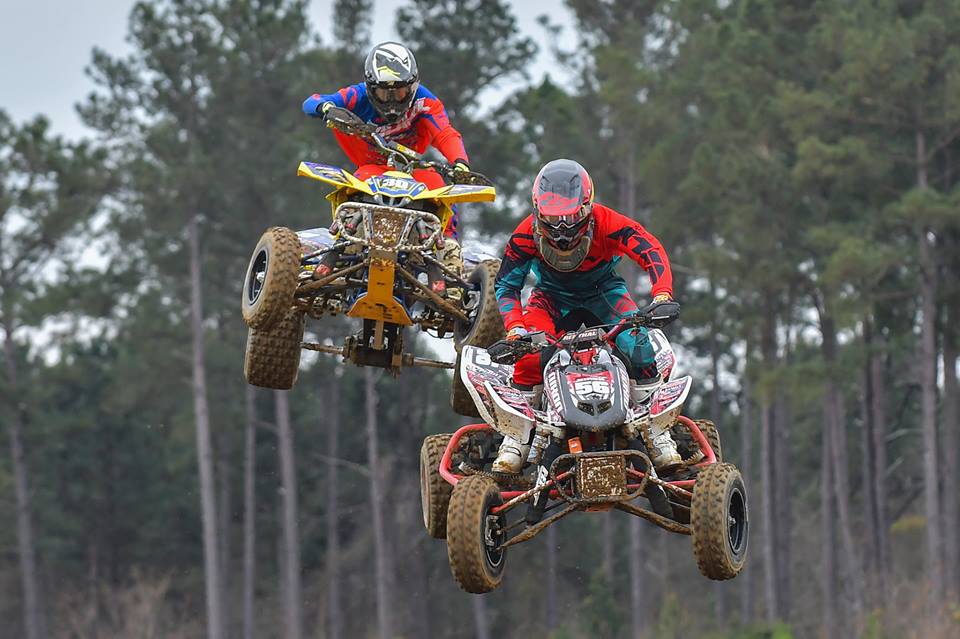 All highlight shows will be archived on www.RacerTV.com for viewing. See below to view the current MAVTV television schedule. 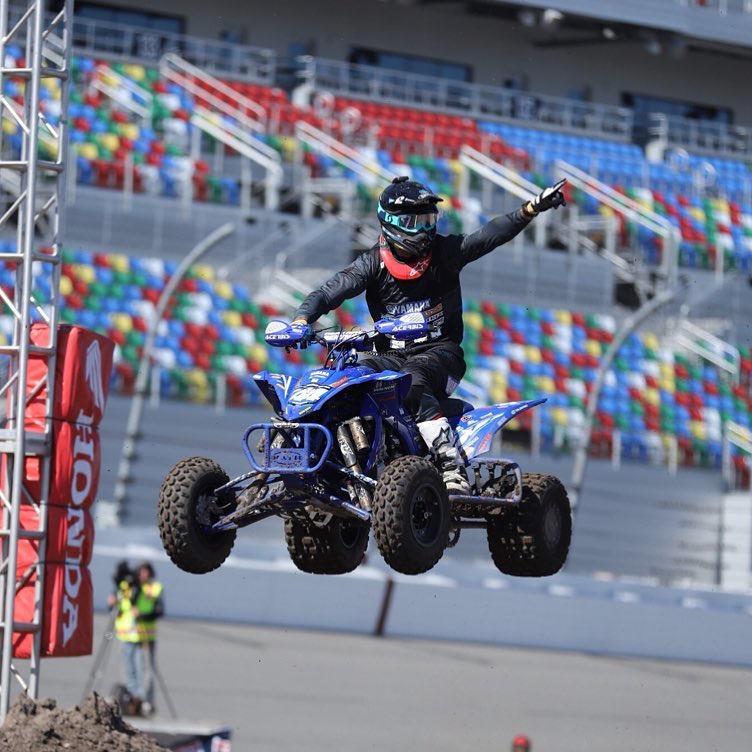 Racer TV and MAVTV are the official homes for coverage of the ATV Motocross National Championship (ATVMX) events. All 10 rounds, from the season opening ATVSX inside the hallowed grounds of Daytona International Speedway, to the ATV Dirt Days finale at the historic Loretta Lynn Ranch in Tennessee, will air in 30-minue; taped-delayed telecasts on MAVTV, while Racer TV provides live streaming coverage of four differing events. Catch all the action at www.mavtv.com and www.racertv.com.