King of the Hammers, sponsored by Nitto, is one of the most grueling and difficult races in the US. Over 100 UTVs from manufactures like Polaris, Can-Am, and Yamaha were entered in the 2018 race. The course was brutal, with multiple mountains that contain giant bounders that teams had to winch, drive, roll over and scrape through to battle to be the King. 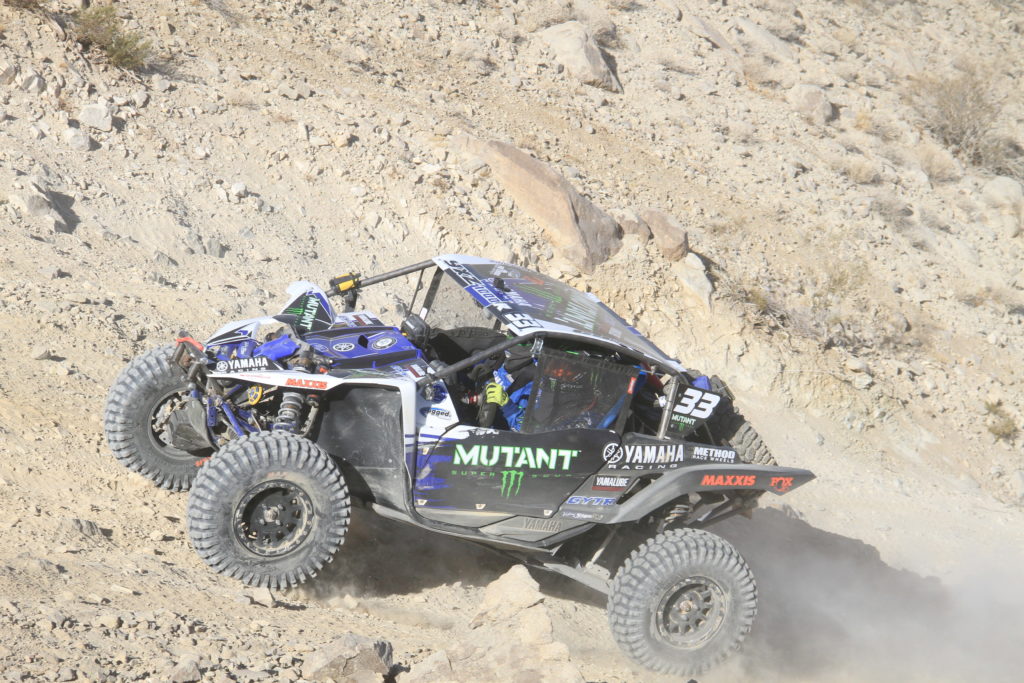 The Greaves managed to run the fastest qualifying times, so they had the honor of starting the race on the front line. By the time that they battled through the infamous Chocolate Thunder trail section in Johnson Valley, California, many of the competitors had been rooted out, broken down of left in the dust. 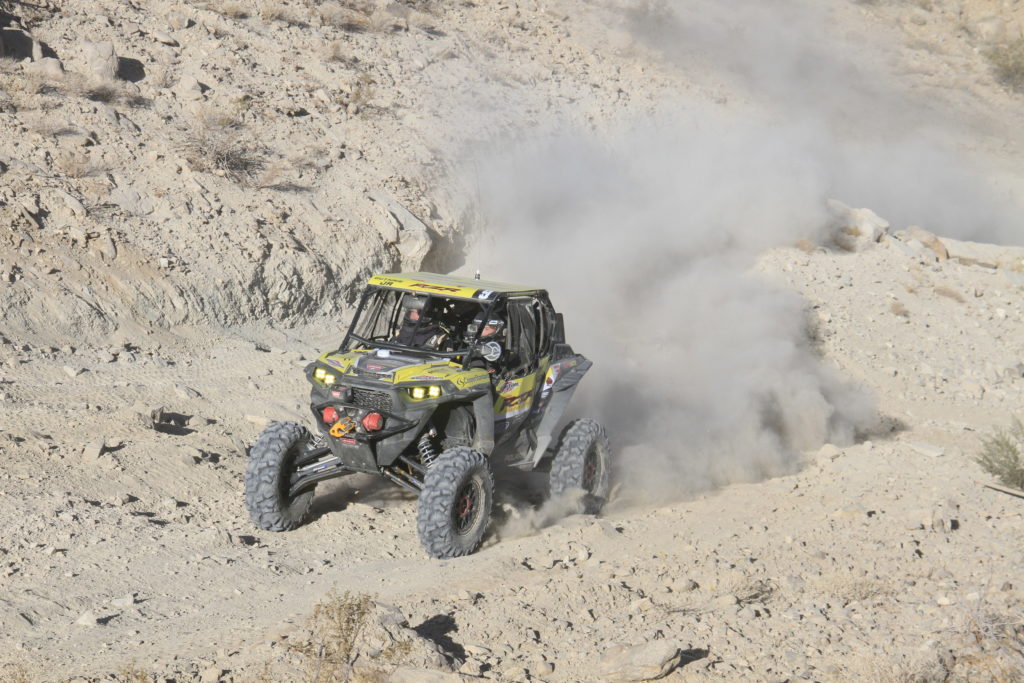 Mitch Guthrie Jr., son of Mitch Guthrie who is the most winningest King of the Hammers, managed to make a pass for the lead in a trail called Jackhammer  and continued on for hours to eventually take the top spot on the podium! 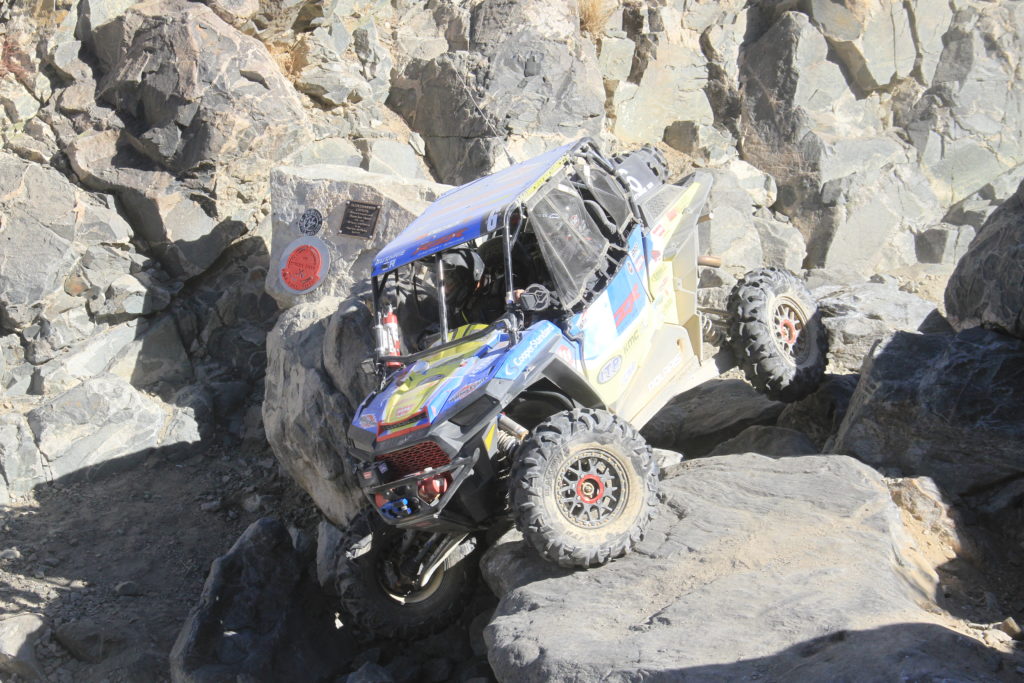 Mitch Guthrie Sr. wasn’t far behind his kid though, and he without a doubt put up a great fight to earn himself the third spot on the podium. 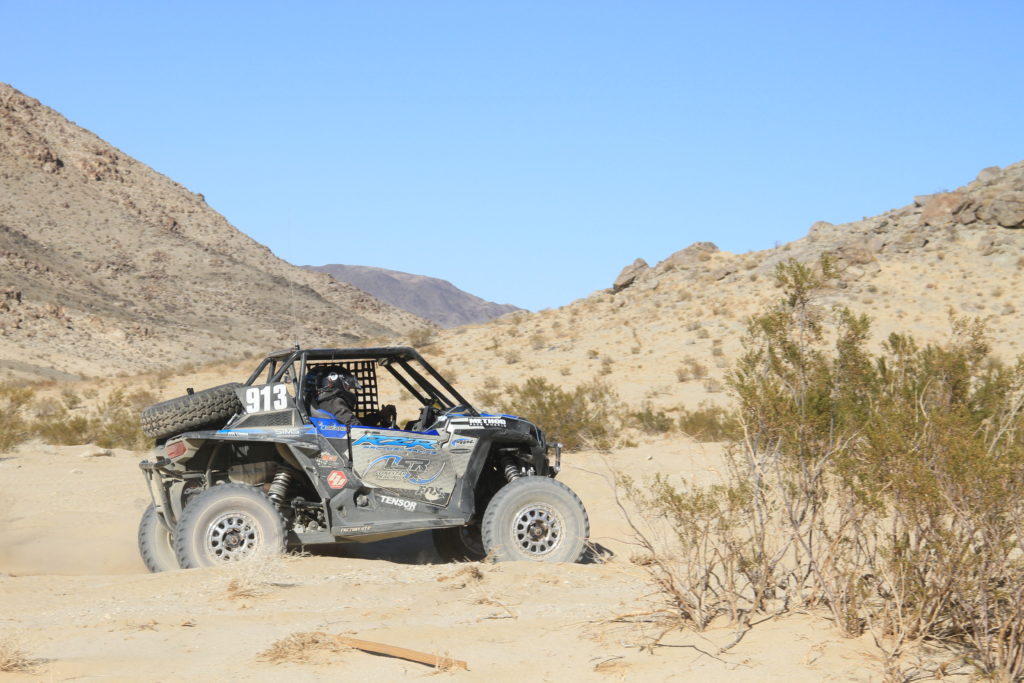 Branden Sims, once again, landed himself in second place even after dealing with a burned up CVT belt and the multiple amounts of traffic jams in the insanely rocky trails. 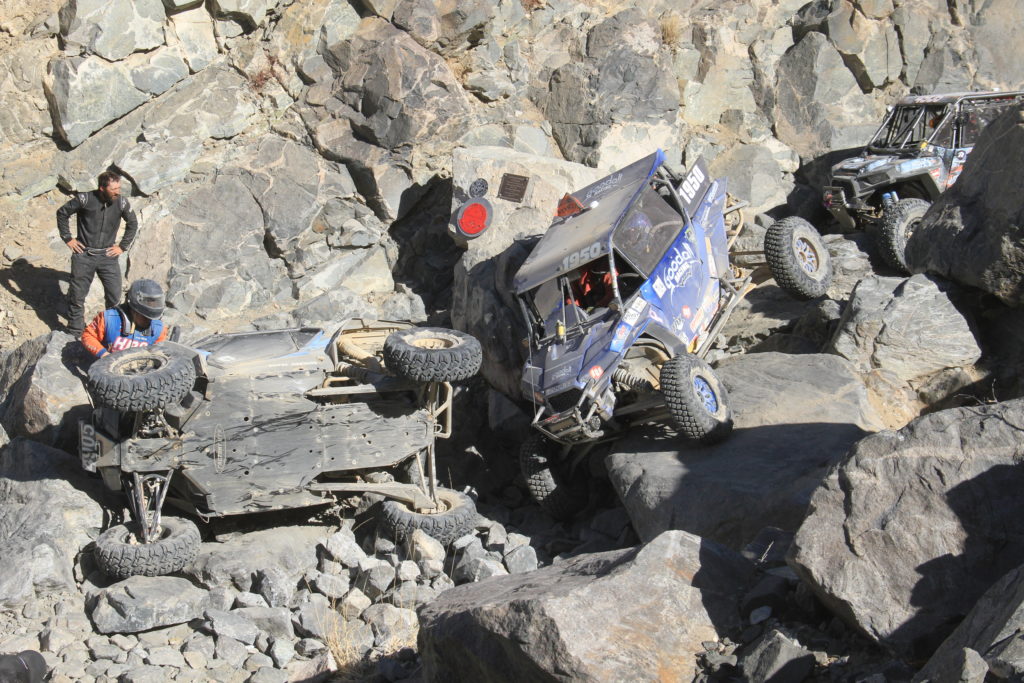 We had a blast covering the 2018 King of the Hammers UTV race that Can-Am sponsored and one of these years we hope to be battling with the rest of the teams!

MAXXIS TAKES ON KING OF HAMMERS