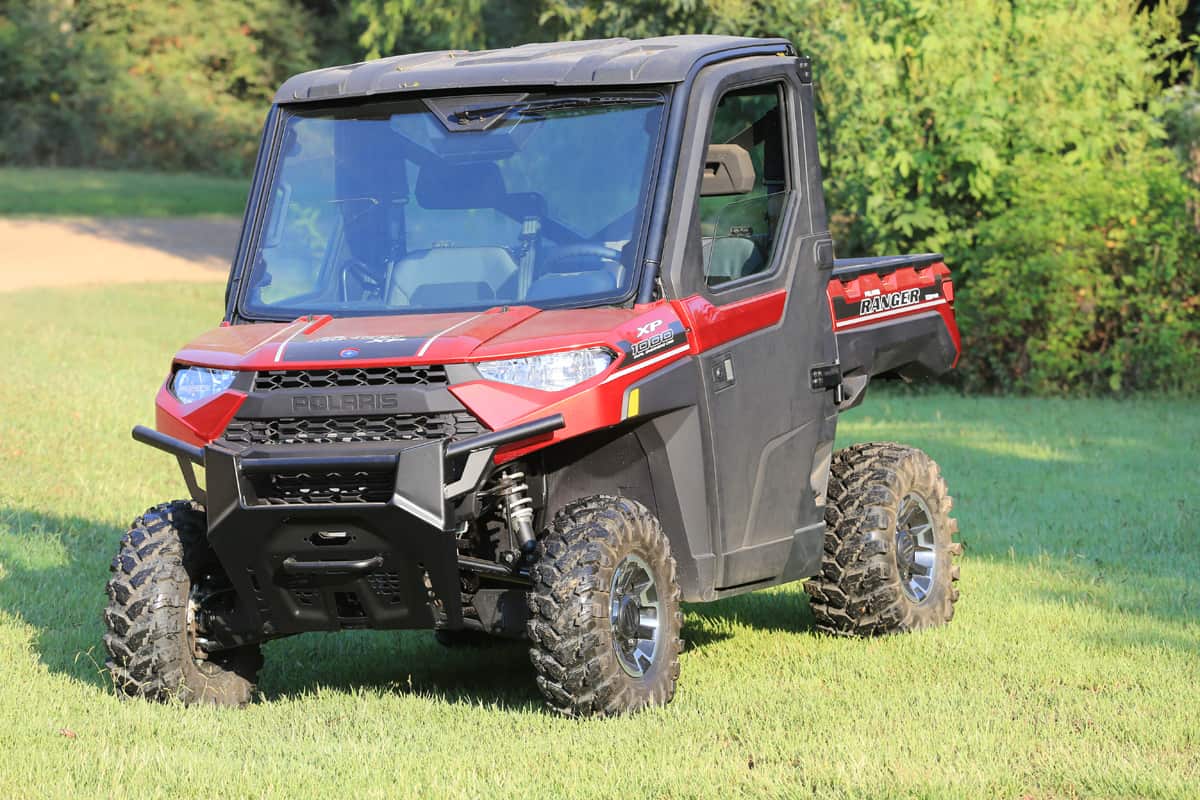 For all of you that have been thinking of the Polaris Ranger line as implements, you can forget that. The 2018 Ranger XP 1000 EPS is the first of the line to get a radical and extensive update, but it is amazing, and likely a blueprint that the entire line will follow. The whole look of the new machine has borrowed styling cues from popular pickup trucks, and it has borrowed some of their ideas as well. 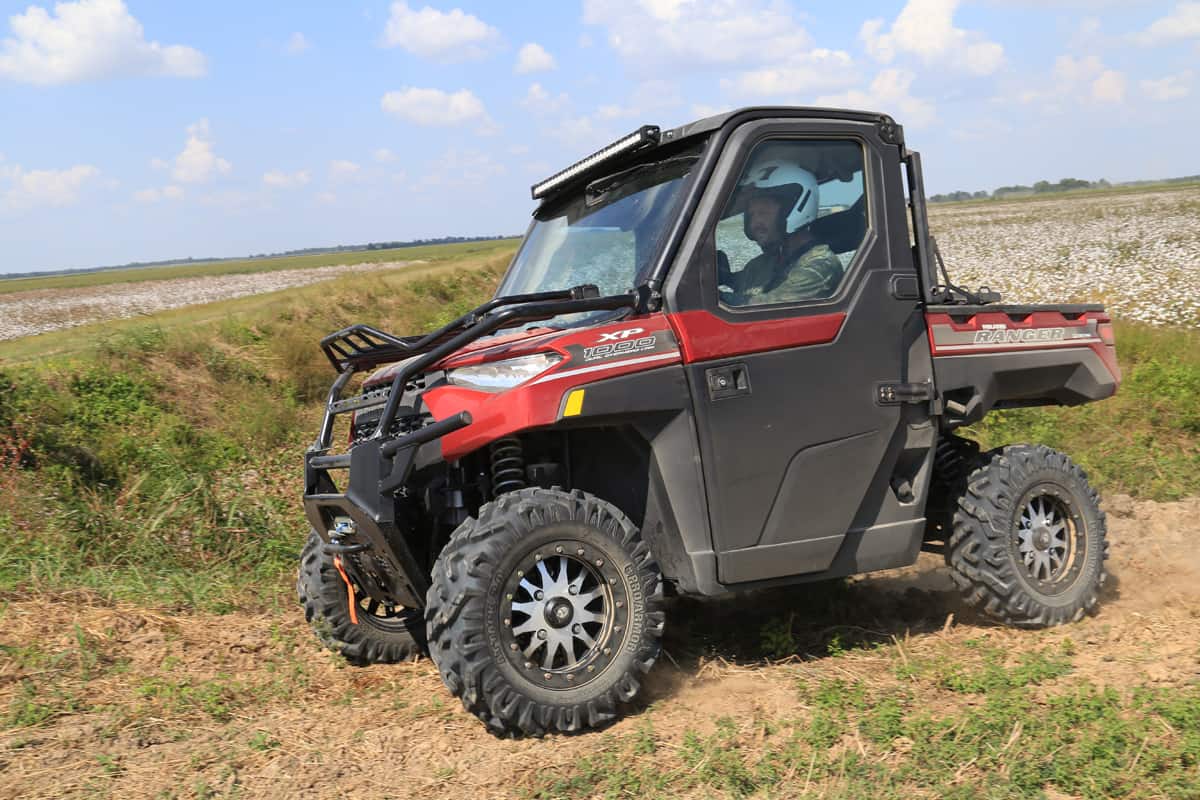 The Ranger XP started with a new one-piece frame, and to that was added suspension that is one inch longer at 11 inches front and rear. Turning radius is reduced and there is speed sensitive steering that is quicker. The tires are an in taller at 27 inches.

Outside there is all new bodywork, and the front is protected with a massive stock bumper. The underside of the machine has nearly 50-percent more skid plate coverage, and other areas under the machine are closed off to reduce mud build up. A big part of the new body is a one-inch deeper dump bed that is built stronger with reinforced corners. It can do serious hauling.

Inside you will find many refinements like six cup holders, a dash-mounted shifter and lots of in-cab storage including a handy open space under the passenger seat that can hold a good-sized dog or a five-gallon bucket, though we used it to transport our camera equipment.

This Ranger has a great deal of capability. It will tow 2500 pounds! The interior is far more sporty feeling, and it was easy to drive quickly. We towed a 2,000 pound trailer with ease in both high and low gears. The suspension travel is only a little shy of the popular General. Of course, the General has doors, and the Ranger still has a base model that has net doors. Other trim packages do include hard doors, and the top-of-the-line Northstar Edition has a fully closed cab with roll-up windows and heat and air conditioning! 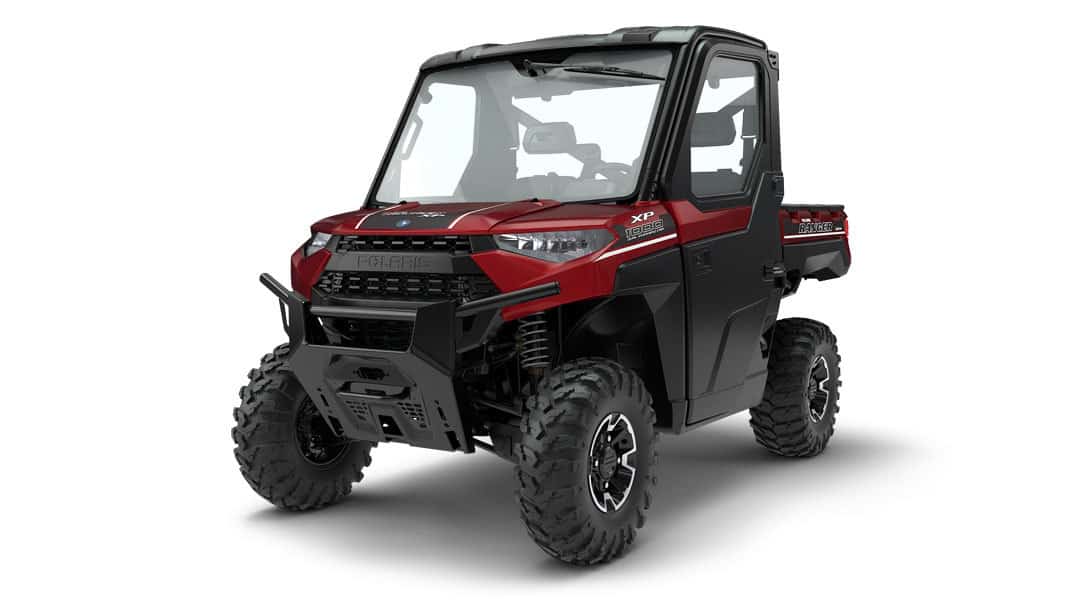 The new Ranger XP 1000 models are stronger, much quieter inside, comfortable and definitely should be at the top of the list as a machine that can both work and play.