We traveled deep into the vast desert to Parker, Arizona for the 2020 Best In The Desert series opener, the Parker 250. The round was held on the weekend of January 10th through 11th near the Bluewater Resort and Casino. 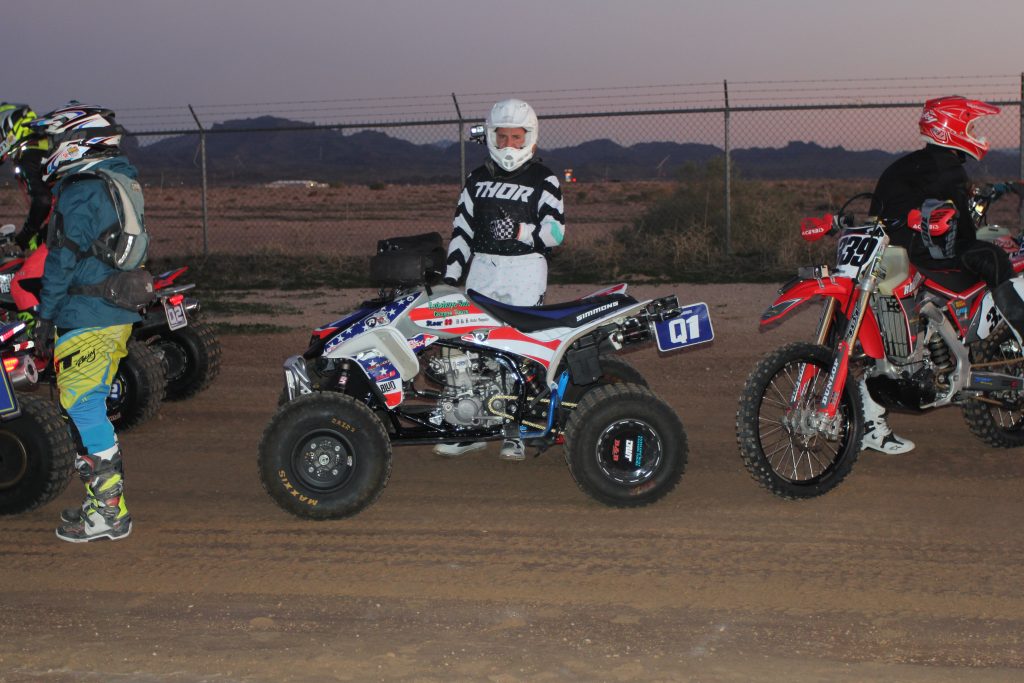 The ATV classes took to the 80+ mile course at 7:30am the morning of January 11, 2020. The air was a crisp 37 degrees as the sun began to meet the sky. Three Quad ranks, with multiple classes churned dirt with Honda’s, Yamaha’s, a Can-Am Outlander and a custom build Husqvarna hybrid taking to the open desert. The terrain consisted of miles of 5th gear pinned wide open sections, massive whoops, deeply rutted sand washes littered with rocks, and tight technical terrain that required you to keep your wits about you at all times.

There were two pits, the main and the midway pit where racers could refuel, fix issues and change riders. After hours of battling through the desert, Team Q1 consisting of Erin Simmons, Andrew Simmons and Mike Sloan took their Honda TRX450R to the ATV Pro class win. Second place went to Team Q7 in the pro class, with the third team of Q2 unable to complete the race. 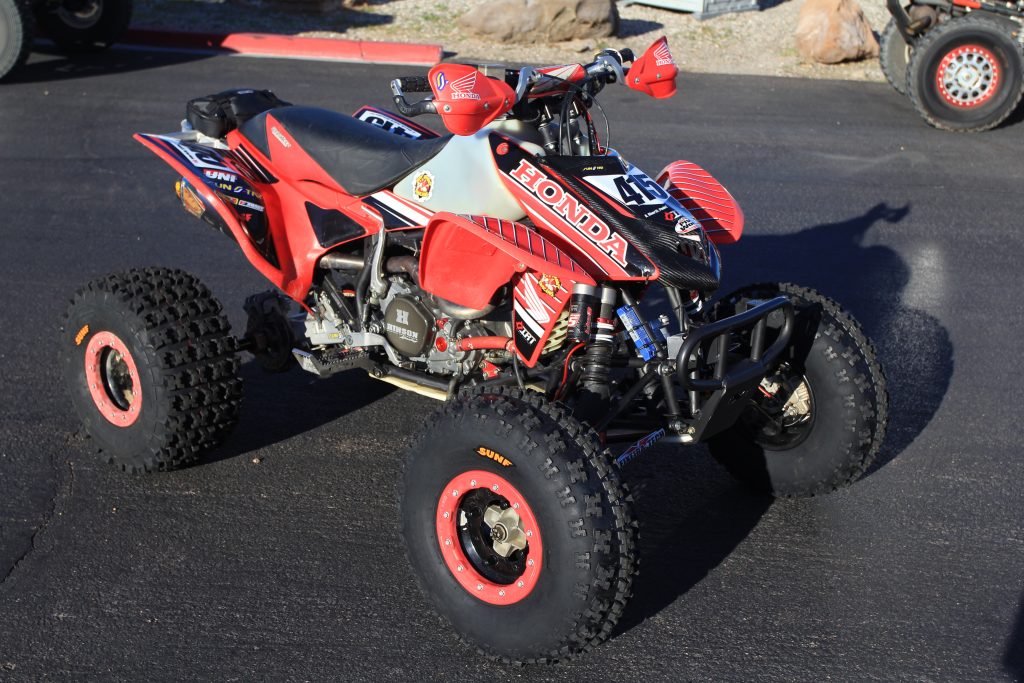 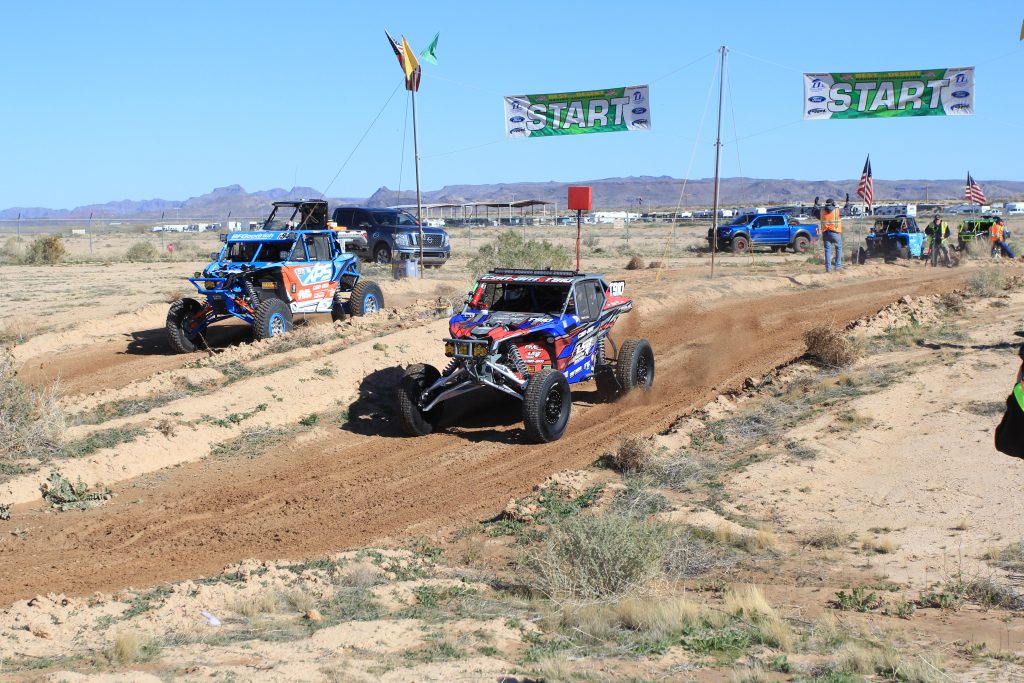 An amazing 132 UTV teams entered the 2020 Best in the Desert, Parker 250. Custom rigs, single seat machines, close to stock UTVs and much more were sent through the starting line, two at a time, at 1 o-clock. 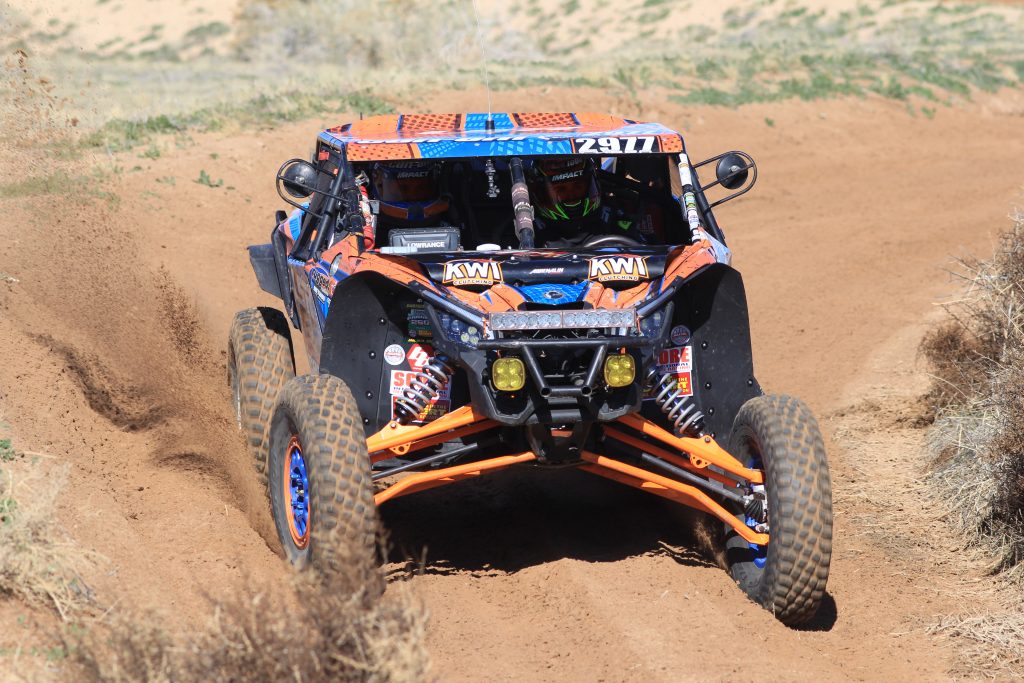 The racing concluded into the darkness of the evening. The track was littered with broken machines, teams struggling to fix their UTVs and racers rocketing past them. Some machines were able to reach over 100-miles per hour while others barely made it a few miles before ending their race. Best In The Desert put on a great race this year with a course that was thoroughly marked out for the competitors safety. Catch up with them at www.bitd.com if you are interested in becoming the Best in the Desert! 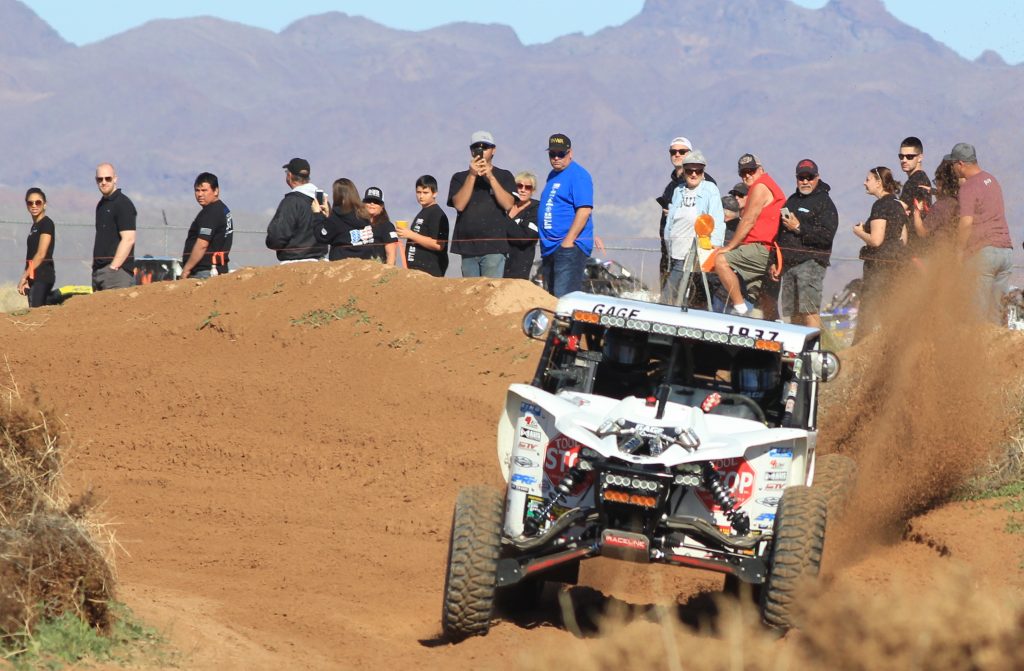