Here is the EDT National Schedule for 2020 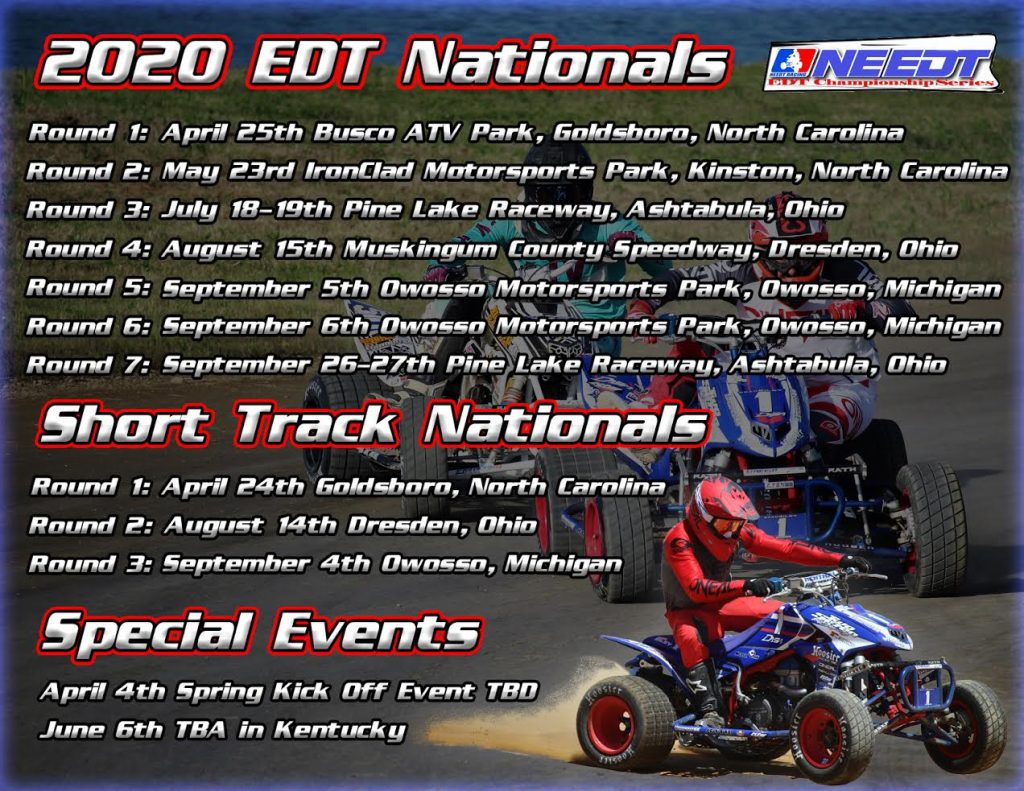 EDT PRESS RELEASE: The 2020 EDT National Schedule is set coming off an incredible 2019 season that had the largest ATV EDT Event in history at the 50th EDT National Anniversary in Ashtabula, Ohio in July earlier this year with over 890 entries in attendance.

Most of the favorites from 2019 are back like Kinston, North Carolina, the 2015 EDT Track of the Year Busco Beach ATV Park, and the Legendary Pine Lake Raceway July’s National and also the Fall Event in September in Ashtabula, Ohio, and also Owosso Motorsports Park in back in Owosso, Michigan. 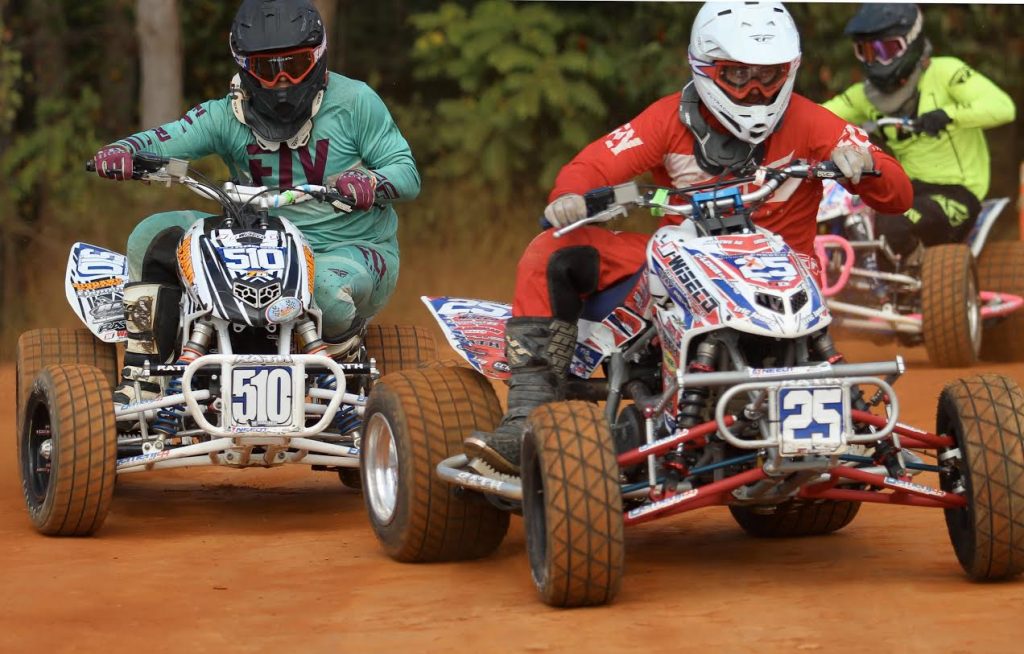 There will be 7 rounds of racing in the EDT National Series and 3 Rounds of Racing in the Short Track Nationals. 6 great weekends of racing at some of the country’s premier ATV TT Track in the country. There also will be 2 additional events in the schedule as Special Events for 2020.

Owosso Motorsports Park which has quickly become one of the country’s premier ATV TT Tracks is back on Labor Day Weekend. Michigan will be a huge event for EDT Racing in 2020 as Michigan will be taking the place of Kinston as far as being a double round and will have 2 rounds of racing with one on Saturday and the second on Sunday and with the Hoosier Racing Short Track Racing National on Friday Night during this Holiday Weekend.

One new track being introduced in 2020 is Muskingum County Speedway which is home to some of the biggest Dirt Track Events in the country as some of the Premier Dirt Track Series make an appearance at this facility and we are excited to be a part of their 2020 Schedule.

There is a very good potential for riders to race in front of a very large crowd at this event as many of their events get thousands in attendance and even some television coverage. The track features a large banked oval and also has laid the foundation for an incredible TT Track that has some elevation changes and has already with the response from riders who have taken a lap around it.

This track could easily turn into one of their favorites. This facility has the potential to be one of the premier tracks in all of ATV TT Racing and mark your calendar for this event in 2020 August.

It has a very large flat-fenced pit area, large grandstands, and lots of potential for growth. It already has a great family-friendly atmosphere and staff, at this facility already, who are already a part of Dirt Track Racing.

There will be a Spring Kickoff event in April which we will be making a decision on the facility later this month. In June there will be a Special event in Kentucky that will be a non-points event that the series will be helping to promote with information coming out later. 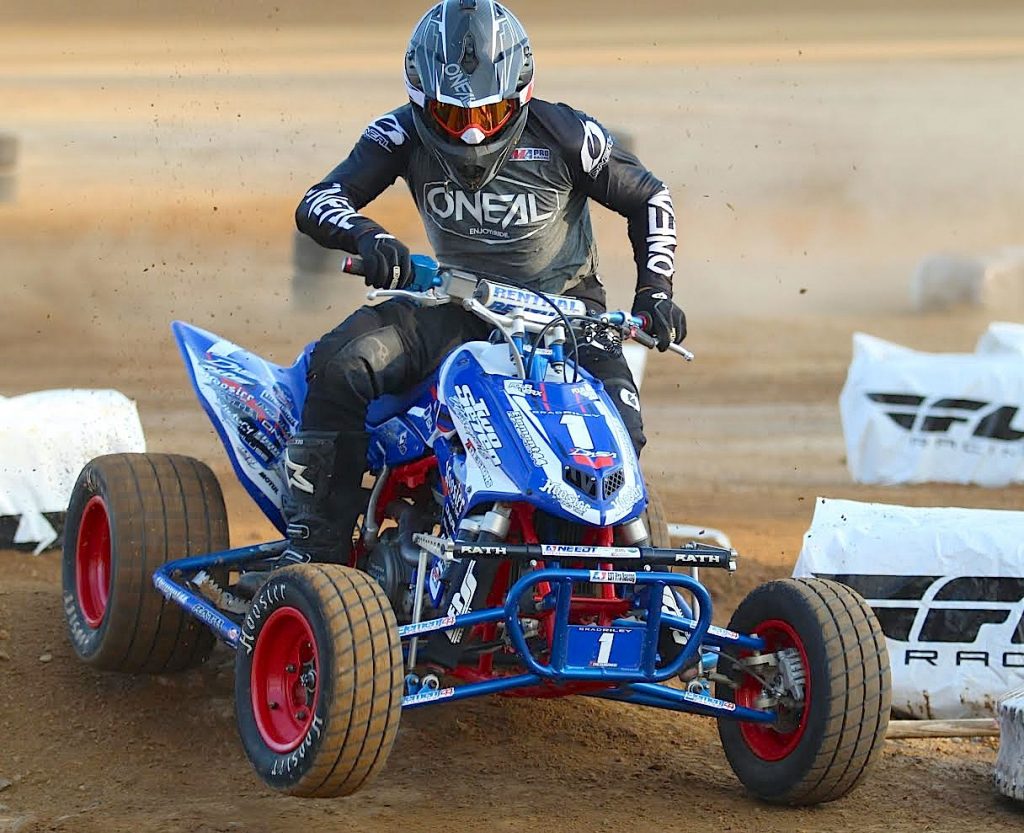 We will still be including the Northern and Southern Championships as part of the series.  With the first half determining the southern champion, which will include Busco Beach, Kinston, and the Kick off Event. The Northern event will include Muskingum County Speedway, both events at Pine Lake Raceway, and also both rounds in Michigan.

The Short Track Nationals will still be a 3 round series that will take place Friday Night under the lights at Busco Beach ATV Park, Michigan, and Muskingum County Speedway on the same weekend as the EDT Nationals.