Historic event in Ashtabula, Ohio on July 26 thru 28

NEWSFLASH — DEAN SUNDAHL WILL BE RACING IN THIS YEAR’S EVENT! 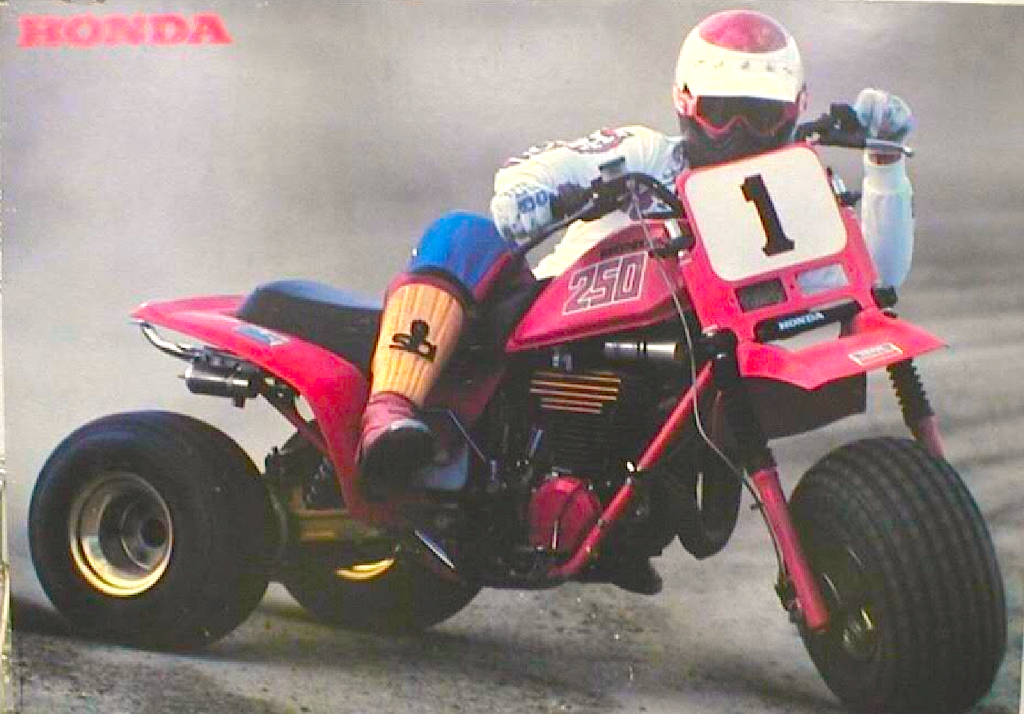 Former ATC rider from Honda’s Factory Racing Team will be pitching it sideways just as he did before! 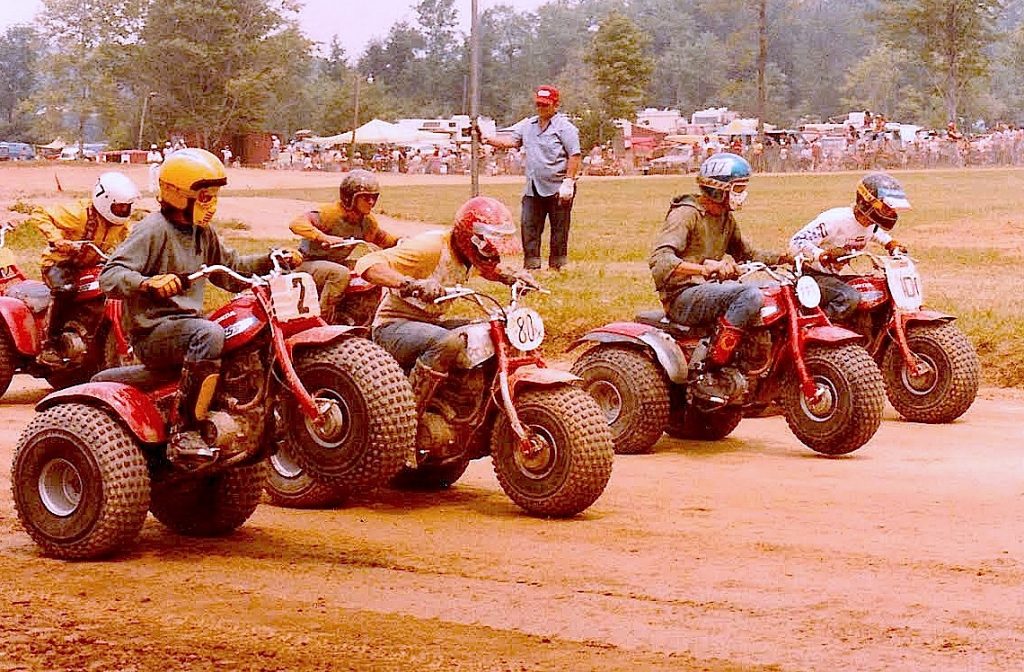 In 1969 the United States Landed on the moon, the Beatles released “Abbey Roads”, the Woodstock Musical Festival Happened, and in a small town outside Cleveland, Ohio the Fischer Family held its very first EDT National. 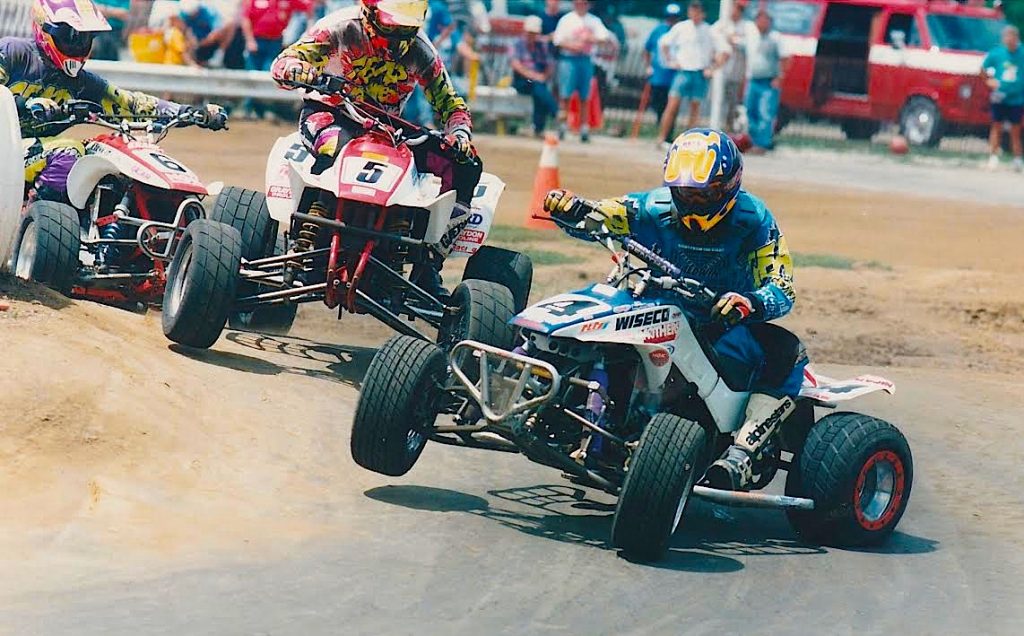 In 2019 the ATV World returns to Ashtabula, Ohio to celebrates the 50th Anniversary of this historic event.  From 6 wheelers to 3 wheelers, to ATV, with some dune machines, odysseys, and other machines in between this event has become more than just a yearly annual race but a celebration of ATV racing. 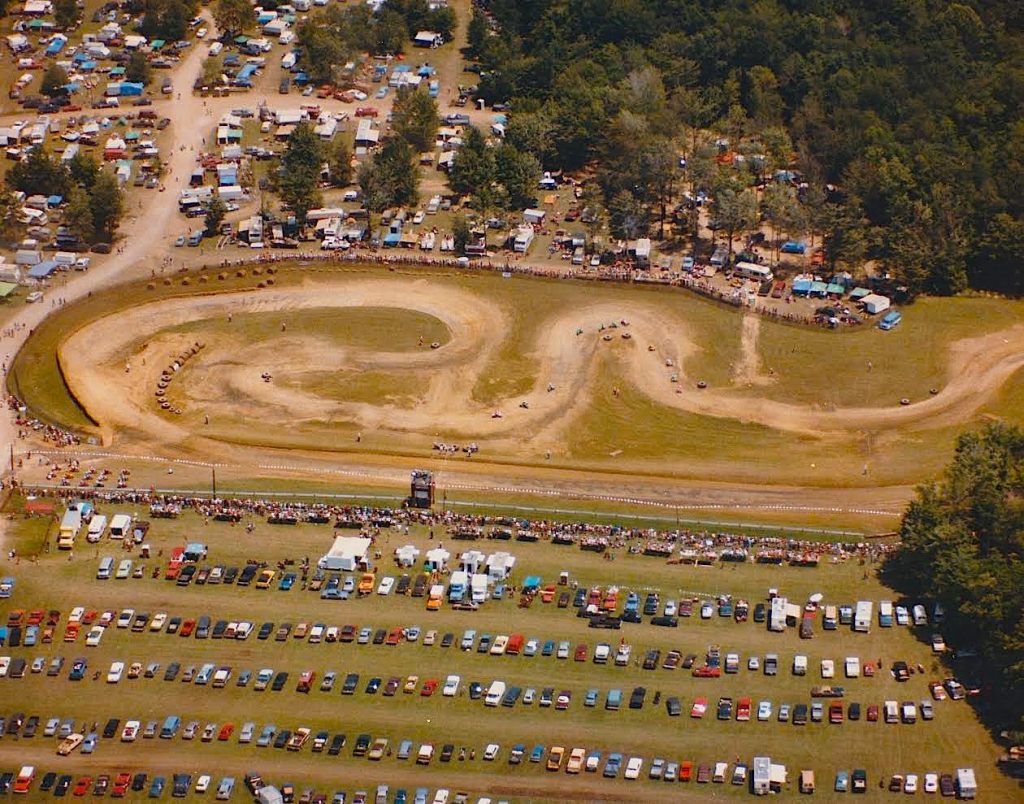 Many legends in our sport have raced at this facility and this year everyone is coming back for one eventful celebration on July 26th thru 28th. Expect to see the Legends of yesterday and the top Pro EDT Riders of today all at one place for one historic weekend. 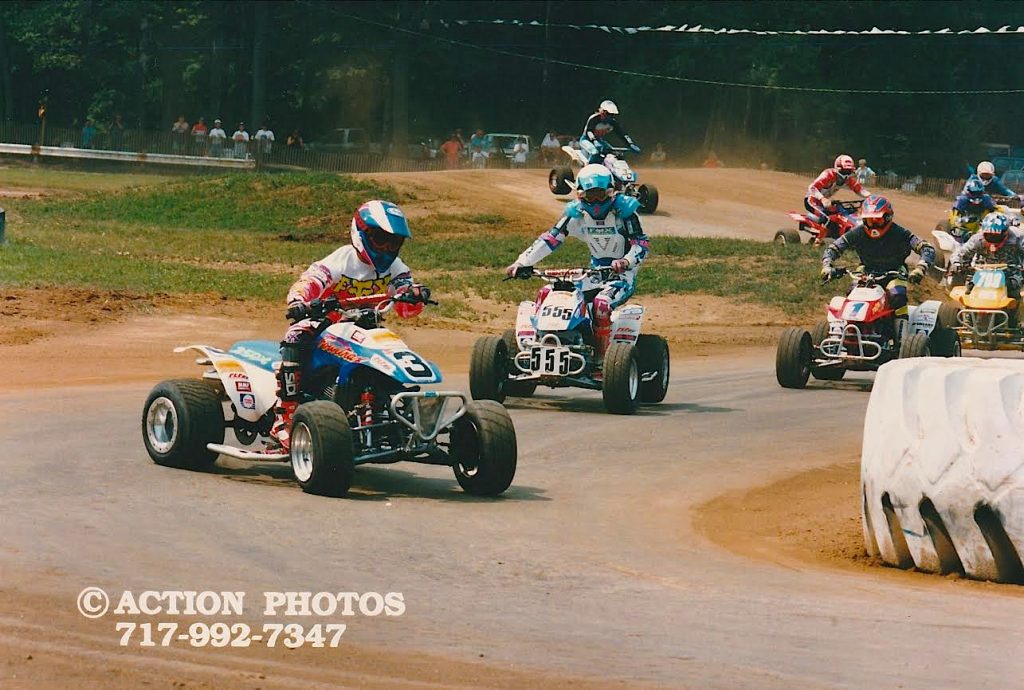 This event was once covered as part of the ABC’s Wide World of Sports Programming on National Television and had the Goodyear Blimp flying over in the early 1970s. This will be your rare opportunity to see 6 wheelers, 3 wheelers, and ATVs all racing in one event. 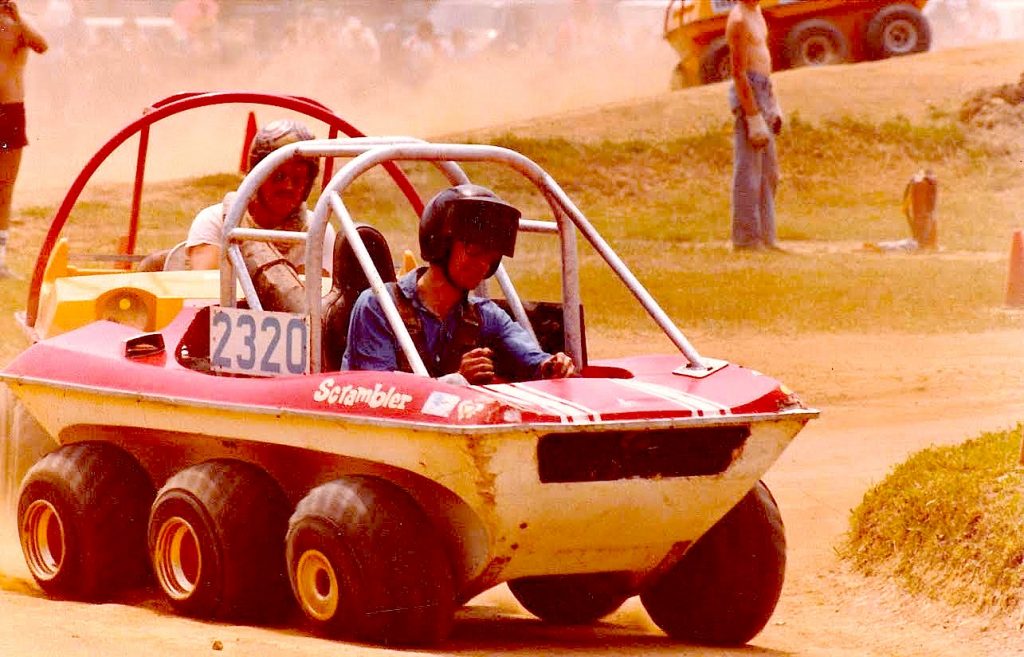 This is an event you simply don’t want to miss so mark your calendar and see you there.  You can find more information at www.ne-edt.com 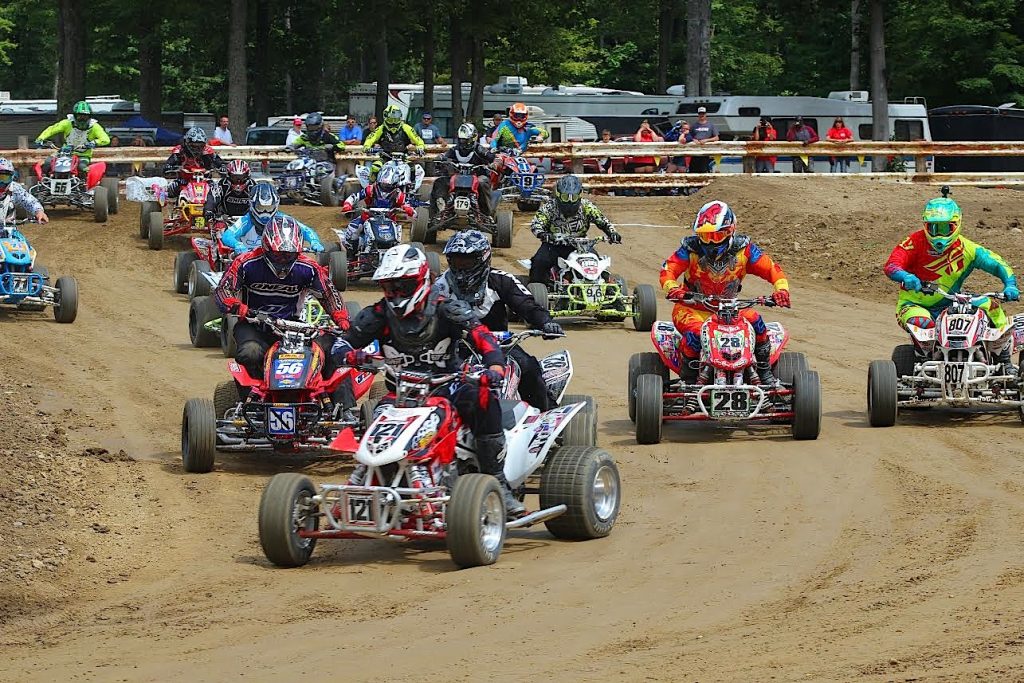