Ashtabula: the birthplace of ATV racing 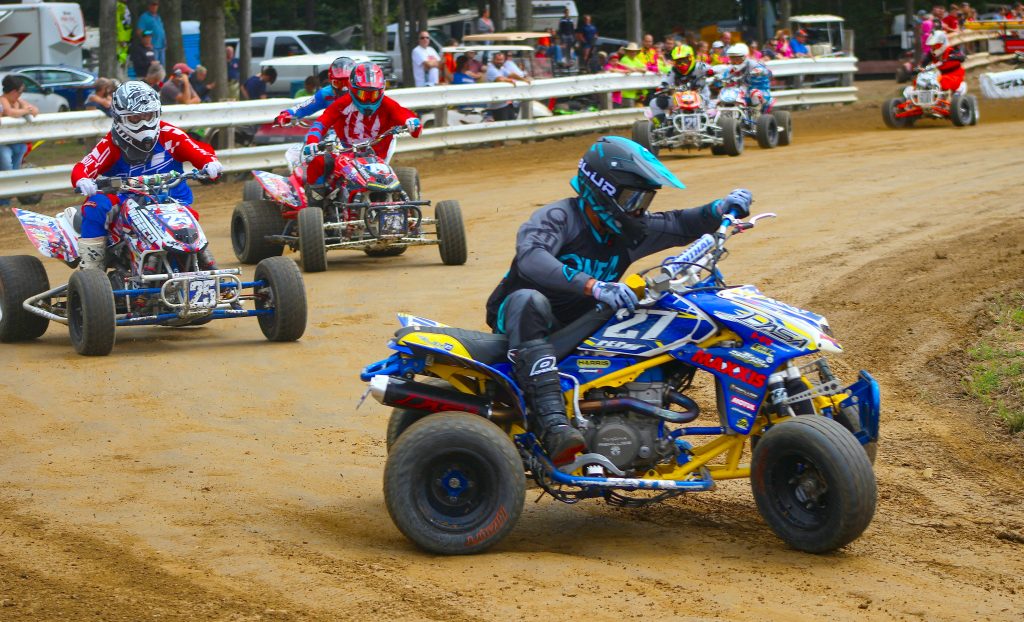 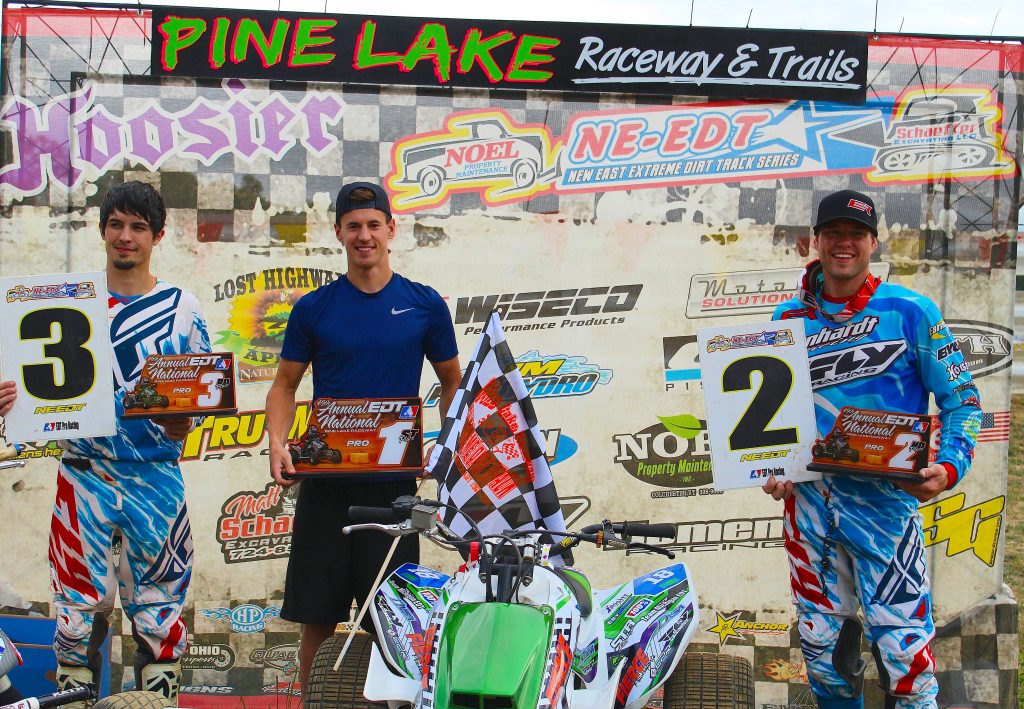 Every legend in this sport has most likely at one point been at this track during their career and 2019 should be the largest event for ATV Racing as the ATV legends of yesterday, today and tomorrow all are expected to come celebrate what is sometimes referred as to the birthplace of ATV Racing. 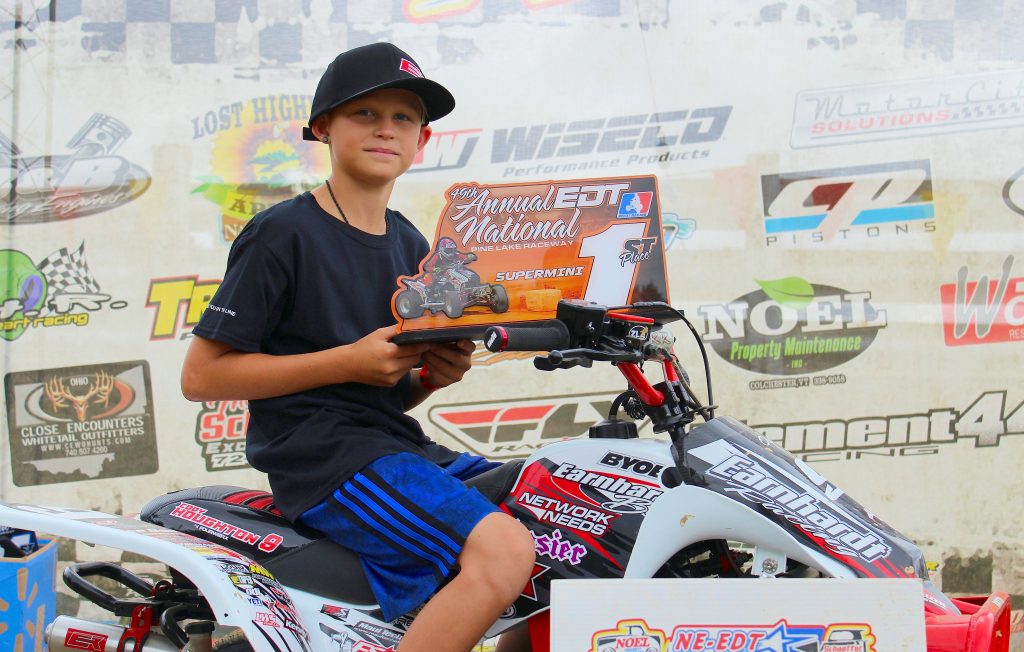 There was 446 entries at the July 2018 Event in what the Fischer Family states was one of their largest events in over a decade as ATV TT Racing has grown substantially since NE EDT Came aboard in 2014 on the National ATV TT Racing Scene. 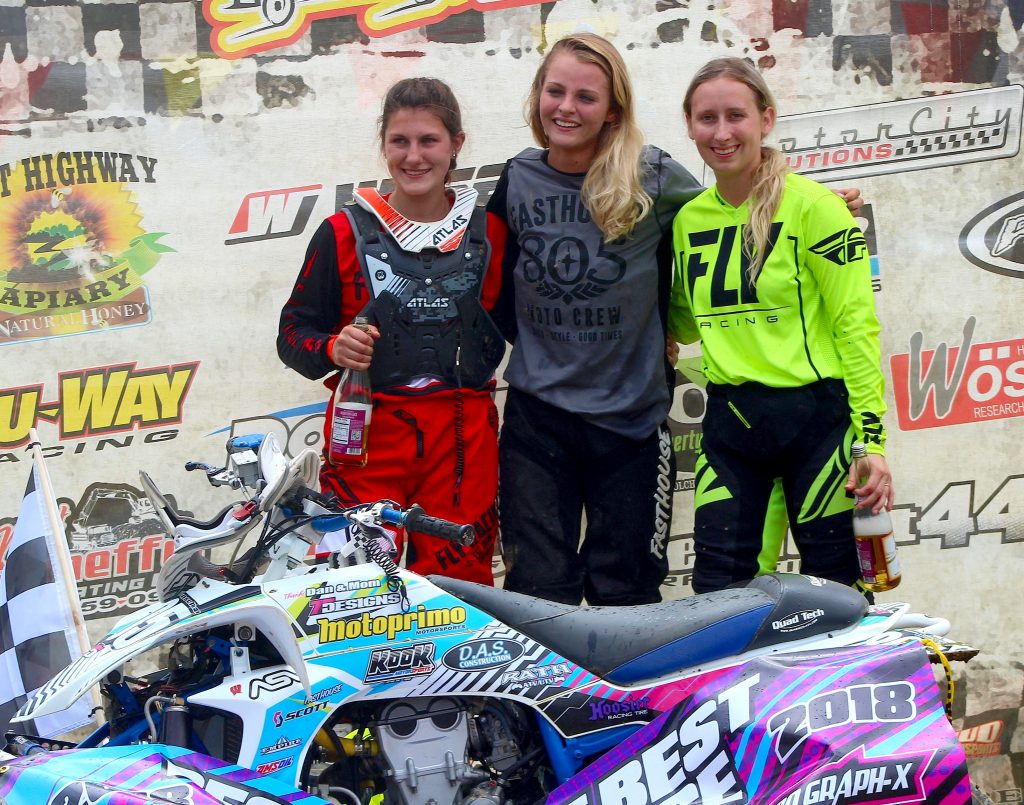 The Women’s Podium was the largest ATV Women’s national race ever at this historic event with a $1,750 Purse which had multi-time National MX Champions, EDT Champions and allot of the current “Best of the Best” Women Riders in ATV Racing. 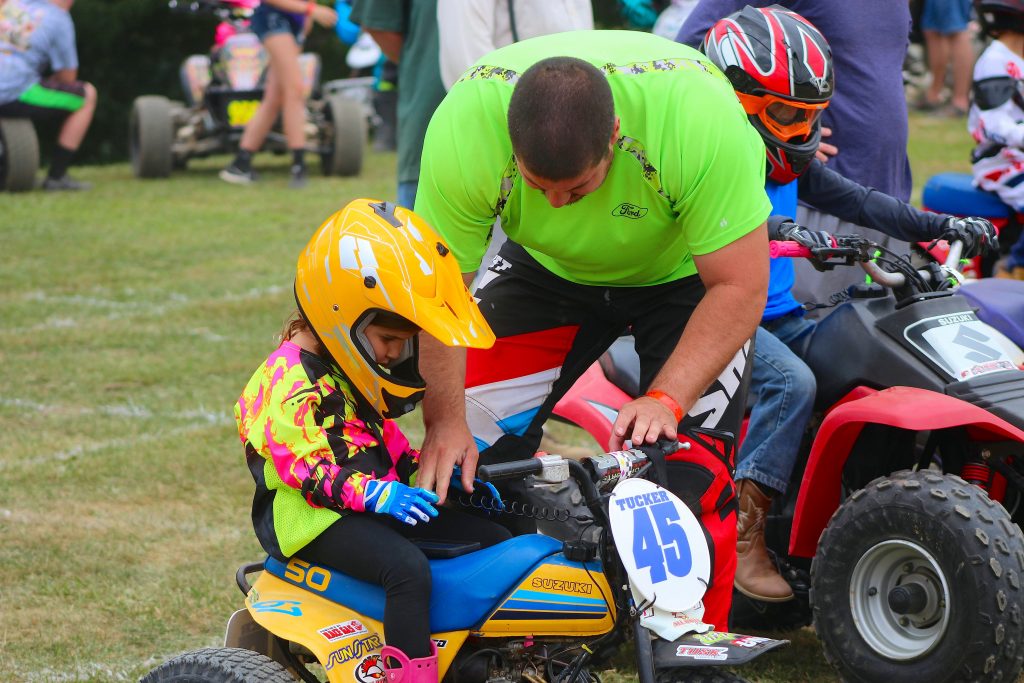 Shawn Robinson provided the photos here and they show the excitement and fun everyone was having at the July 2018 Ashtabula event. If you’re interested in getting started in ATV TT racing too, check out their website > www.ne-edt.com 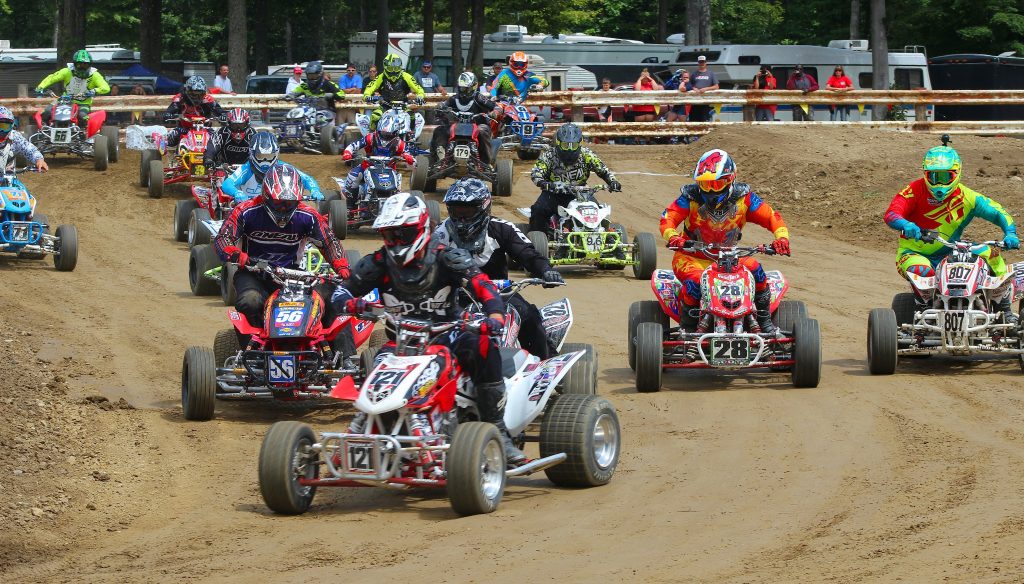