Bell Helmets, an industry leader in innovative head protection, today unveiled its 2019 helmet lineup, highlighted by the all-new Eliminator and Forced Air helmets, along with the debut of Bell’s proprietary ProVision™ shield, which features dual pane anti-fog technology. In addition to adding these helmets, the 2019 lineup continues to implement Bell’s top of the line head protection technologies FLEX and MIPS. 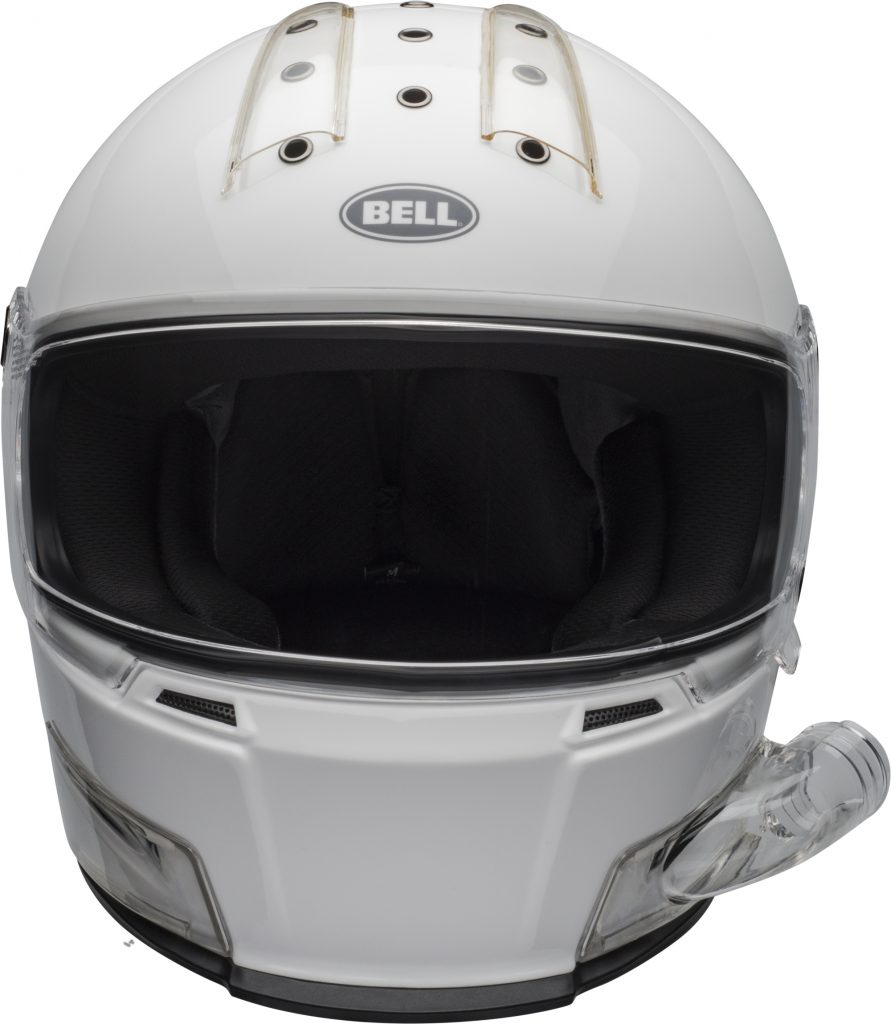 “We are committed to constant innovation and development of purpose built helmets for our riders and that’s what we’ve achieved with our new 2019 line,” said Chris Sackett, Bell Helmets vice president. “From new helmets, categories and technologies, to graphic updates on our existing models, this new line has something for everyone. We are incredibly proud of all of our new offerings and we know riders are going to love them as much as we do.”

Bell’s new Eliminator helmet is an homage to the company’s historic roots as a pioneer of automotive helmets. Eliminator features a racing-inspired design to go along with modern industry-leading safety technologies. The helmet is also the first to use the new ProVision shield, which features Bell’s proprietary anti-fog technology, making it perfect for a variety of uses from everyday commuting to extreme competition. 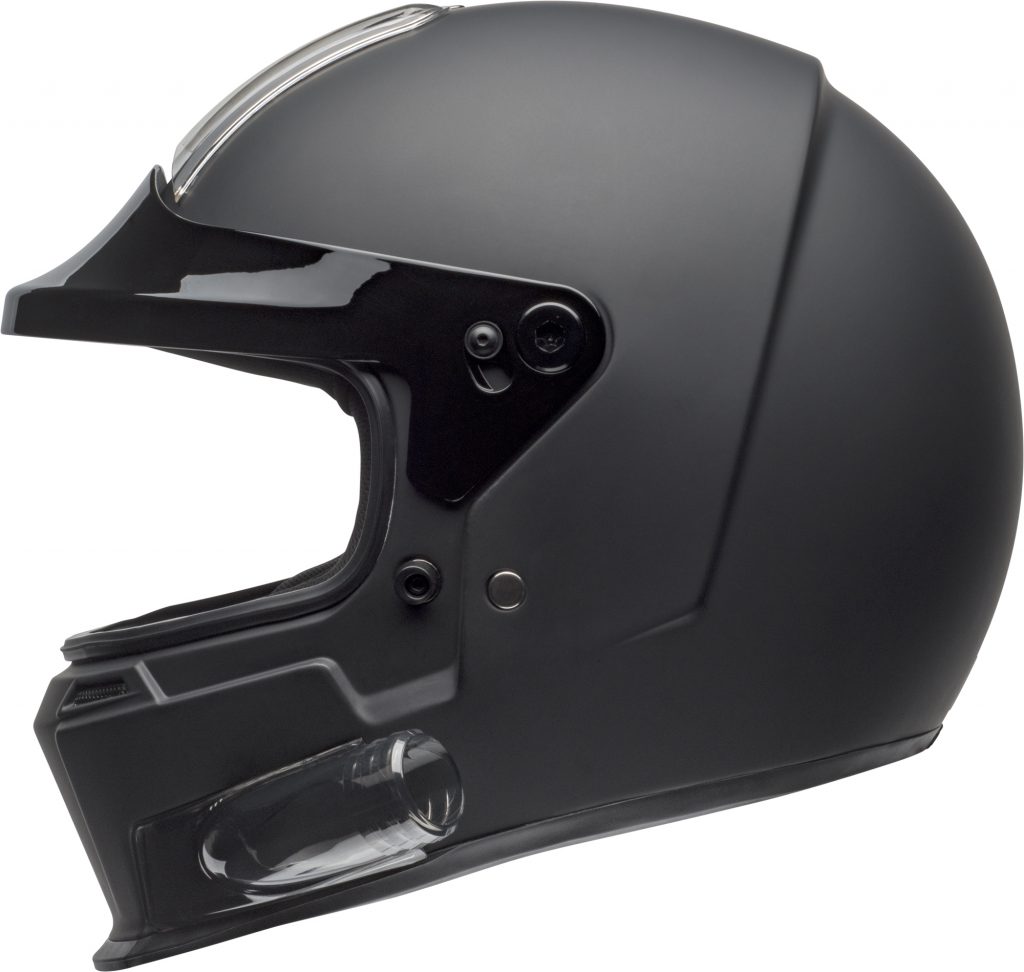 In addition to being included in the Star Series and Qualfier DLX MIPS, Bell will continue to feature one of its two most-advanced head-protection technologies, MIPS and FLEX, in every helmet in its MX and Off-Road category. The MX and Off-Road lineup will also include the latest graphic collaborations from Bell’s existing partnerships with some of the top brands in the industry including Fasthouse, Seven MX and Tagger.

The 2019 lineup is also the first time Bell has offered helmets specifically for recreational UTV drivers. With the introduction of the previously announced Qualifier DLX Forced Air and Qualifier Forced Air, Bell has filled a growing need in the industry. The new lineup will also include an Eliminator Forced Air model, which comes standard with a ProVision shield. In addition to these helmets, the forced air kits are also available separately so that consumers can convert their existing helmets for recreational UTV driving. The entire 2019 lineup will be available later this year in select retailers and online at www.bellhelmets.com. 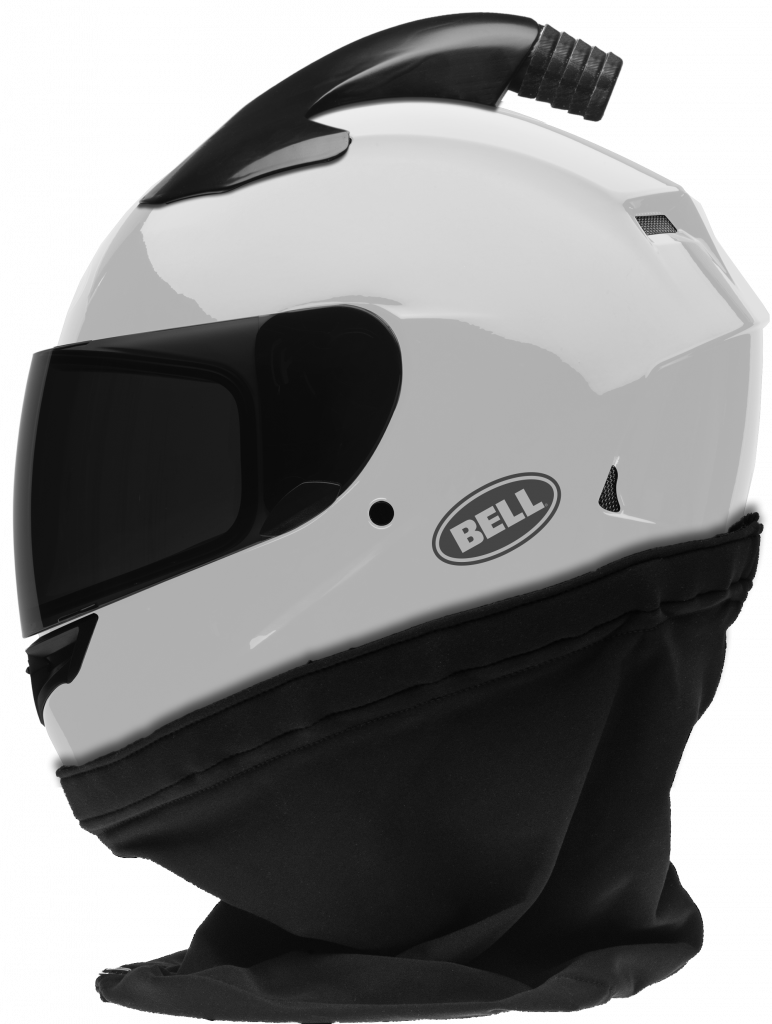 If you already have a Bell Helmet that you love, you can DIY your air system (yes, seriously) with a kit for just $9.95 available HERE 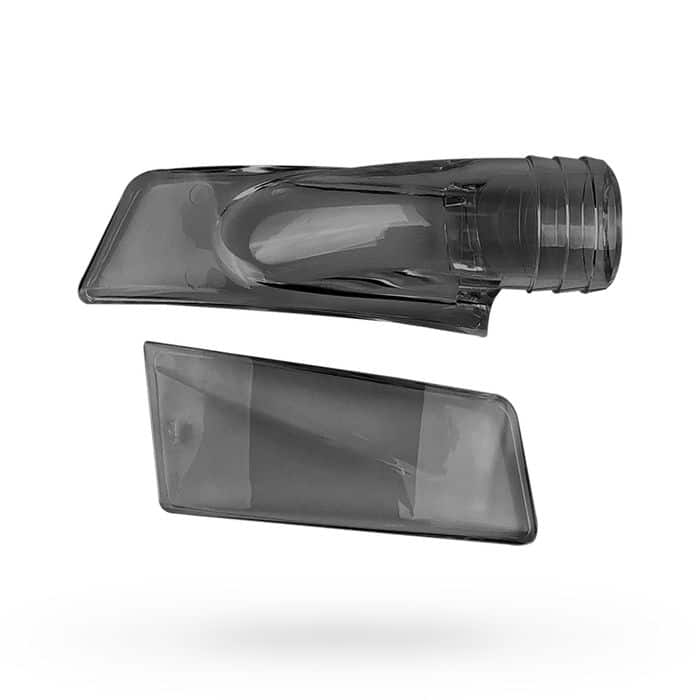