Yamaha Motor Corp., USA, supported ATV and Side-by-Side (SxS) racers are taking an early lead in 2019, kicking off a number of series with notable bLU cRU wins already this year. “There’s no secret to success other than the power, performance, and durability Yamaha provides, combined with the highest level of talent, determination, and grit these racers bring to the track each and every round,” said Donnie Luce, Yamaha’s MX / ATV / Off-Road Coordinator. “This will be another exciting season for Yamaha Racing, the bLU cRU team, and all devoted motorsports fans.” 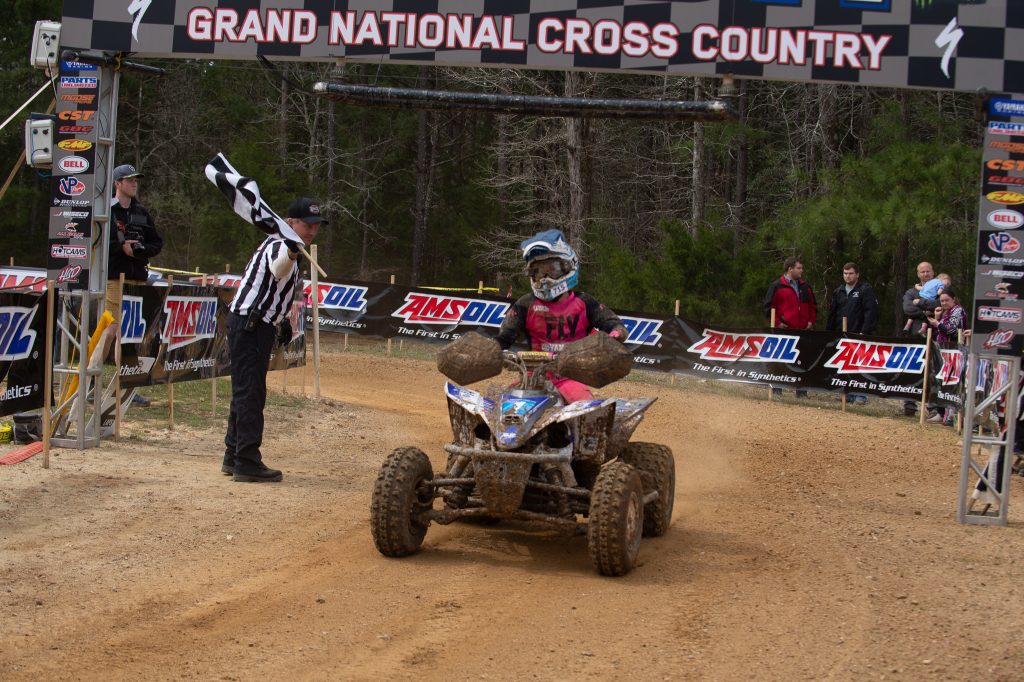 Shifting gears to SXS Sports’ Chasing the Triple, a new series featuring ice, short course, and cross-country SxS racing, YXZ drivers Scott Wasz, Jake Lunderby, and Rodney VanEperen, owned the podium in first, second and third, respectively, in the Pro Stock class presented by Yamaha at USAir Motorsports Raceway. Now Scott Wasz is the only bLU cRU racer eligible to win a YXZ1000R if he’s able to clinch the Pro Stock class and win every round. 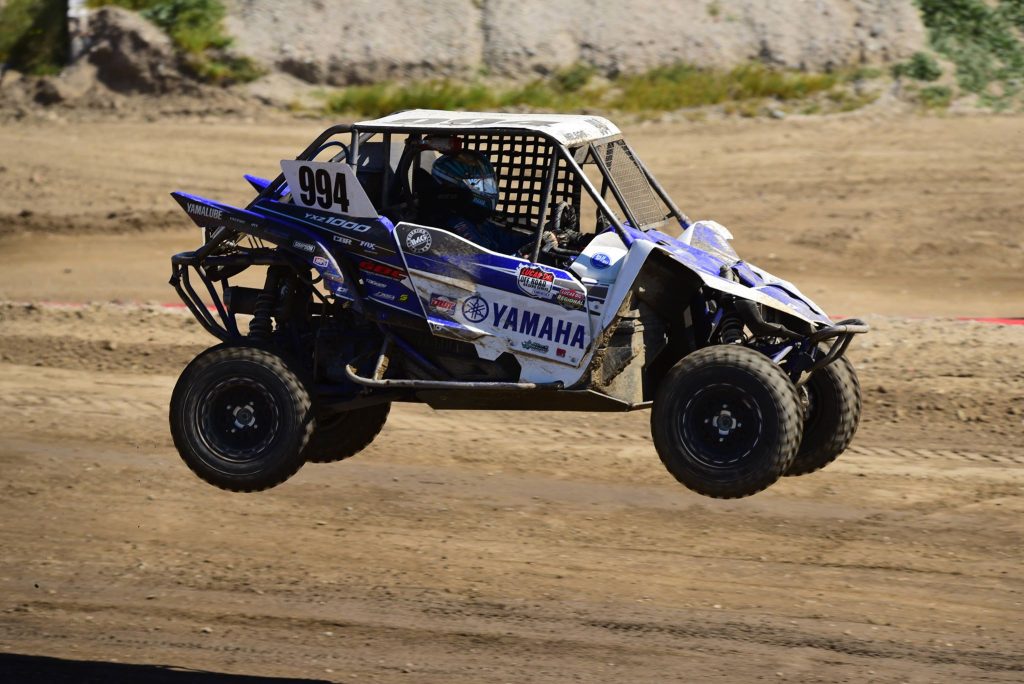 In YFZ450R racing, Walker Fowler, four-time GNCC XC1 Pro ATV champion, and Cole Richardson finished first and second, respectively, in the GNCC’s sandy opening round at Wild Boar in Palatka, Florida. Fowler, racing his WFR / GBC / Fly Racing YFZ450R, continued his streak with another win at The General, round two of the series in Washington, Georgia, on March 17. Traci Pickens, the winningest woman in ATV racing with an unprecedented 11 WXC ATV GNCC championships, quickly turned things around at round two and captured the top WXC ATV spot at The General. “We want to send a big shout out and congratulations to Yamaha Racing’s Johnny Gallagher, who has been competing in GNCC’s Pro class for 25 years. This is such an amazing accomplishment and overall testament to his passion for the sport,” Luce said. 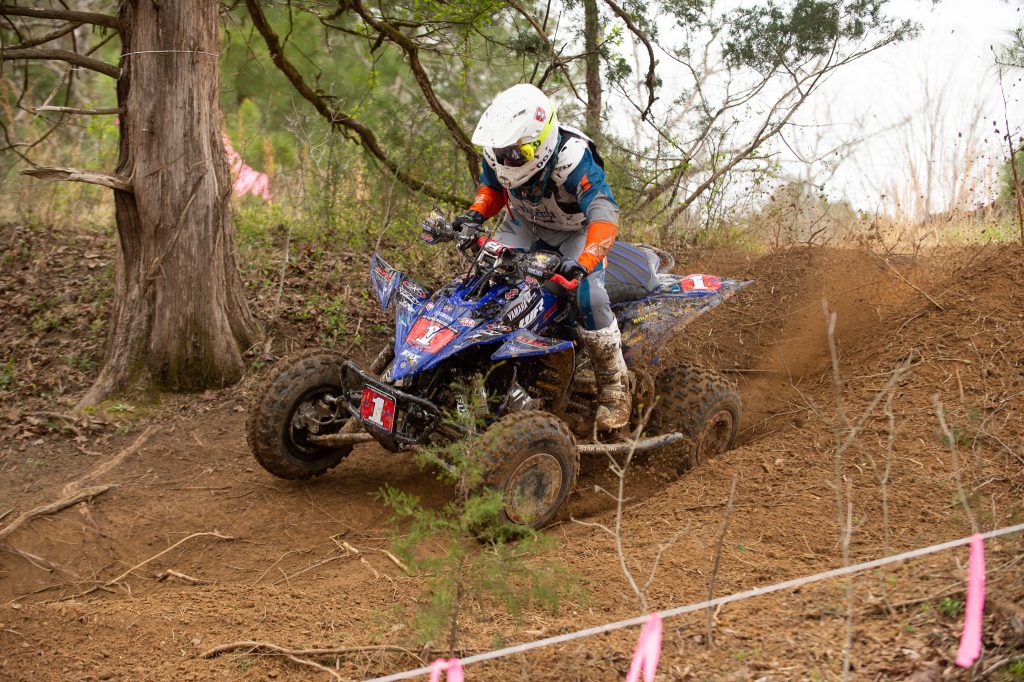 Yamaha’s bLU cRU racer support program has announced more than $100,000 in SxS and ATV racing championship bonuses for 2019. Racers competing in select series with their pure sport YXZ1000R or podium-topping YFZ450R models will be eligible for payout after registering online at YamahabLUcRU.com. Once approved, racers will receive a reloadable Yamaha bLU cRU debit card, $45 credit on their bLUcRUswag.com account for bLU cRU apparel, and are qualified to receive championship bonuses paid directly to their bLU cRU card.
For more information on Yamaha’s bLU cRU program, including all guidelines and requirements for ATV and SxS racing, visit YamahabLUcRU.com. Follow Yamaha Outdoors on social at Facebook.com/YamahaOutdoors, Instagram.com/YamahaOutdoors, Twitter.com/YamahaOutdoors, or by searching the following hashtags: #Yamaha #YamahaRacing #bLUcRU #ProvenOffRoad #REALizeYourAdventure #REALizeYourPodium #AssembledInUSA #YXZ1000R #YFZ450R

HOW TO MAKE YOUR QUAD RUN BETTER