This year has tons to offer: 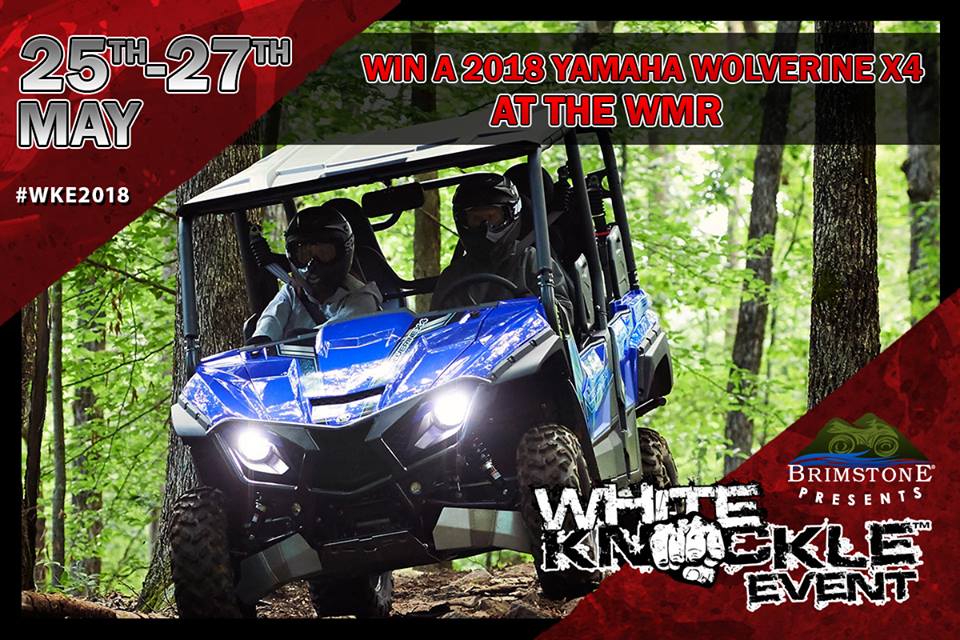 From May 25th – 27th Off Highway Vehicle (OHV) enthusiasts from all over the globe will gather at Brimstone® Recreation in Huntsville, Tennessee for the annual White Knuckle Event™. Nestled in the wilds of the Cumberland Mountains, Brimstone® Recreation features over 300 miles of OHV trails on approximately 20,000 acres of terrain. The White Knuckle Event™ is the “hold on tight” event of the year as OHV enthusiasts from all over push their vehicles to the limit. This year, the Nitro Circus crew is hyped to be the highlight of Brimstone’s WKE and is committed to making Nitro’s appearance a stunning apex. Inspired by White Knuckle Event’s full throttle spirit, the world’s craziest daredevils will jump further than they ever have in a SXS. Adding to the excitement, the jaw-dropping feat will be captured on film for Travis Pastrana’s upcoming Action Figures 2.

“I’m beyond psyched for Nitro Circus to head to the White Knuckle Event at Brimstone
Recreation park,” said Pastrana. “We knew right away that this was the perfect place to film this stunt for Action Figures 2,” he added. Pushing the limits of what’s possible is what Nitro Circus does best. Now Nitro Circus is going full send by testing the boundaries of just how far a SXS can jump. Nitro Circus athletes will enjoy all that Brimstone® has to offer including demo rides, competitive events and endless OHV trails. In addition, attendees will have the chance to experience the Wild Mountain Rampage™ competition and a chance to win the ultimate 2018 mountain conquering SXS creation. The White Knuckle Event™ will also feature live music from country stars Kane Brown, Granger Smith and more. More info and tickets available on the Brimstone Site. 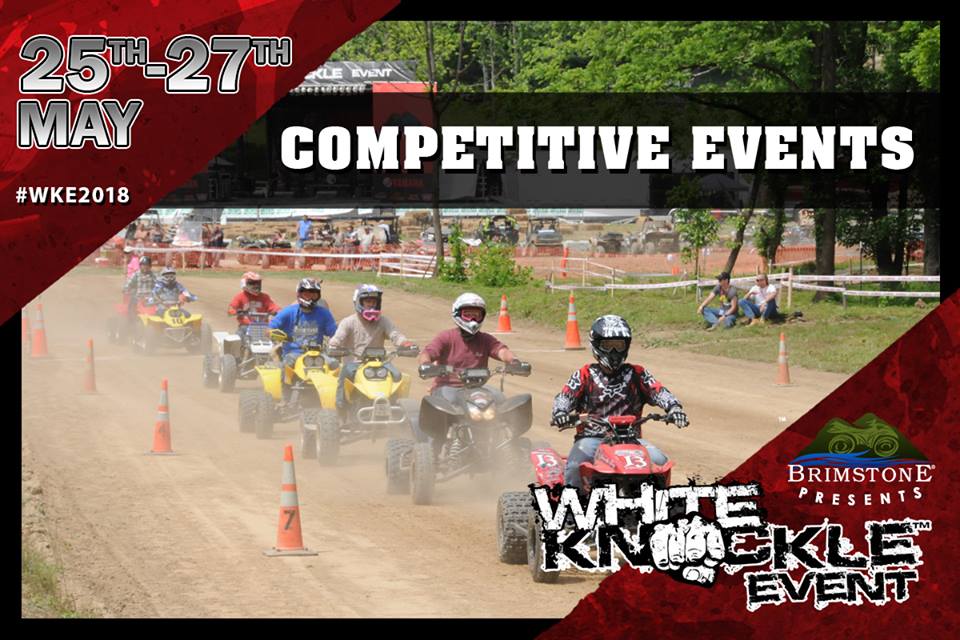