Best 2-stroke for the money 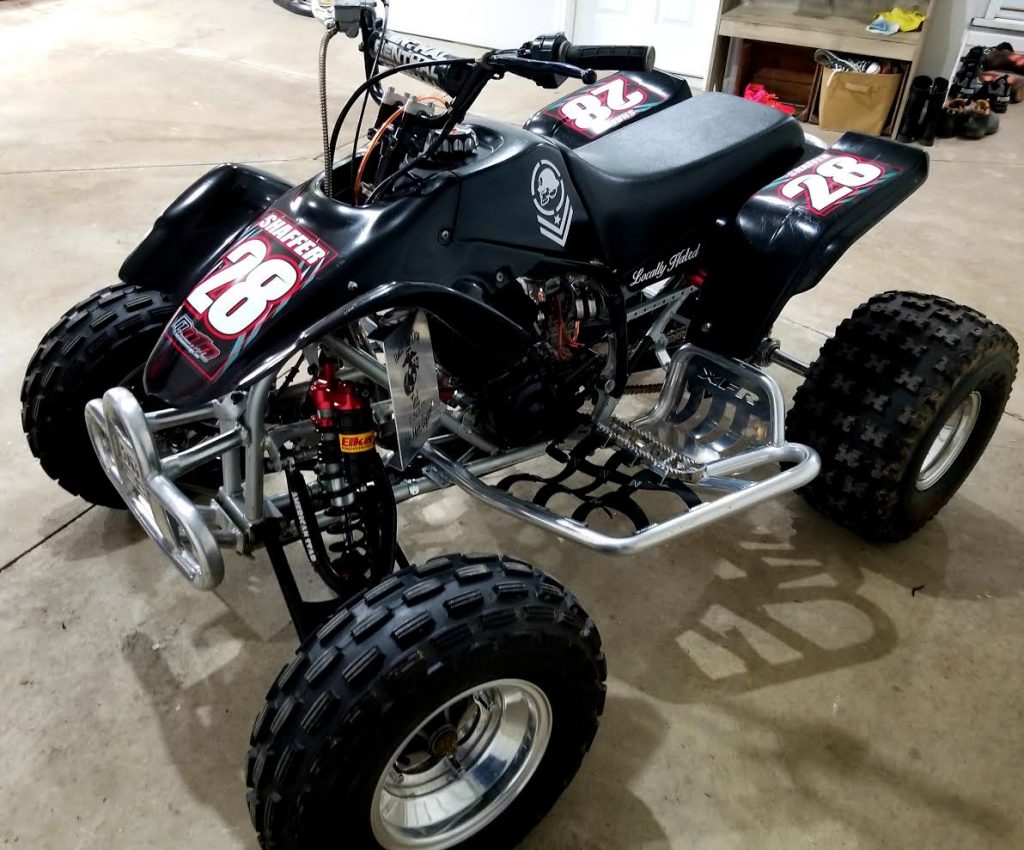 Ben Shaffer in Ohio has a fondness for 2-strokes and he decided he should take an old 2-stroke quad and build it back up to be even better than when it was new. He found this 1996 Yamaha Blaster 200 in a friend of a friend’s barn. 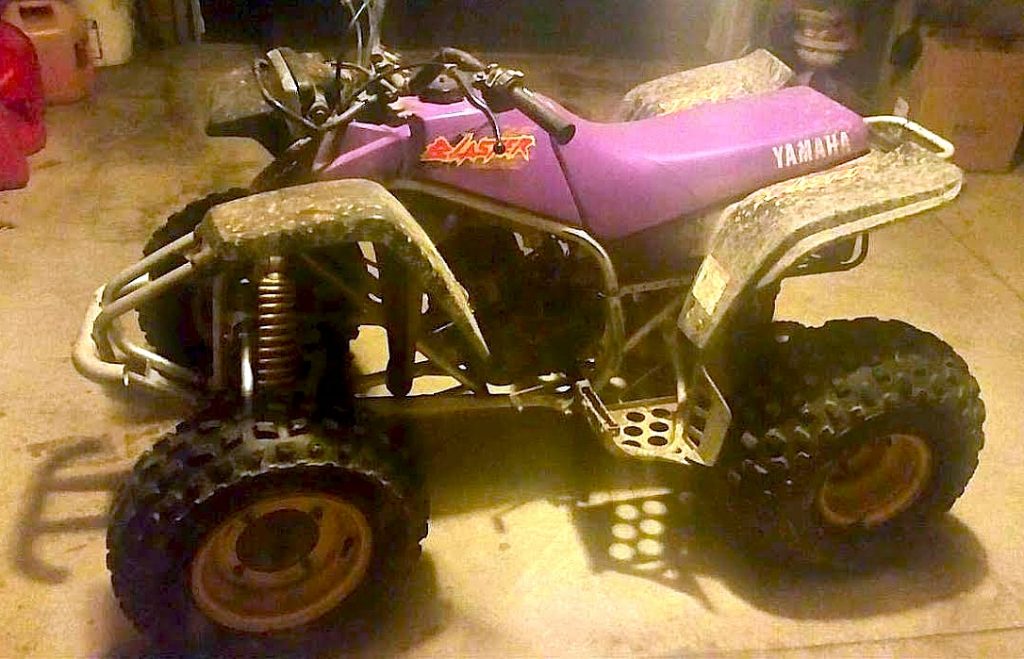 Blasters were known for being the best bang for the buck. They didn’t cost much, the air-cooled 2-stroke motors were simple and easy to work on and they were pretty peppy for 200ccs. Ben’s Blaster looked to be in sad shape when he first picked it up, so he set out to give it a major make-over, both in appearance and performance. 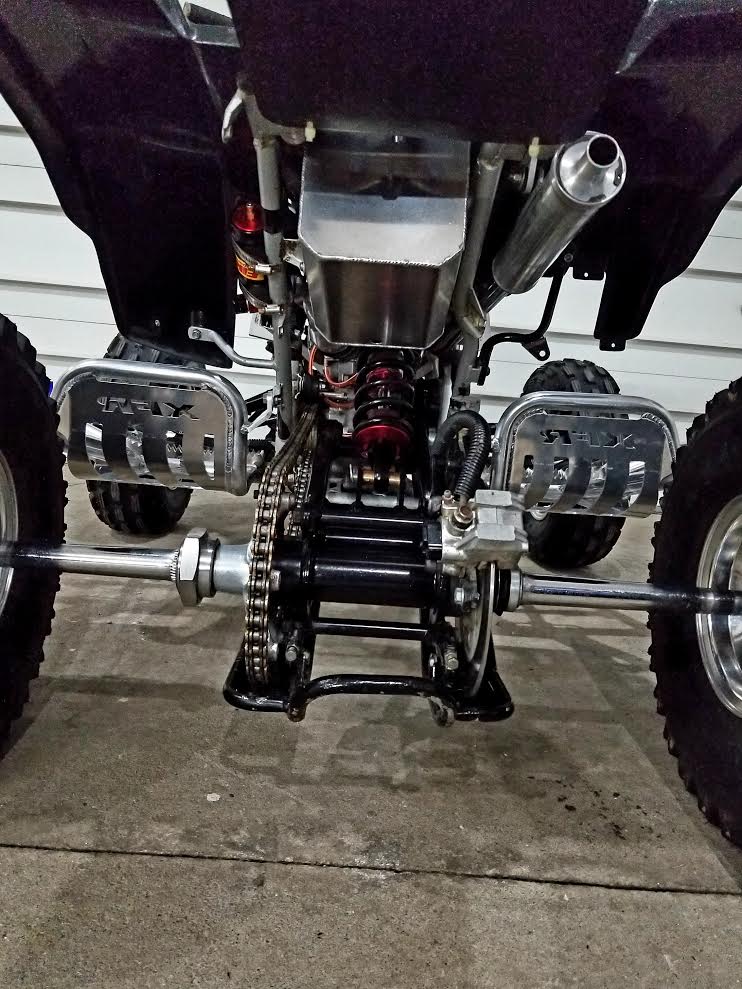 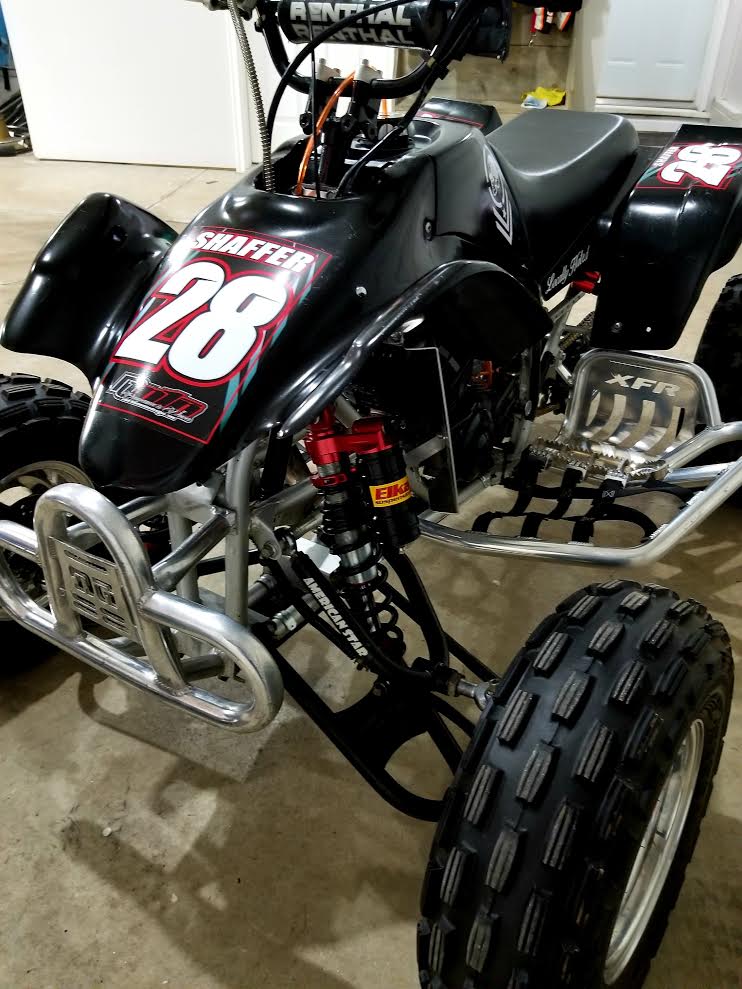 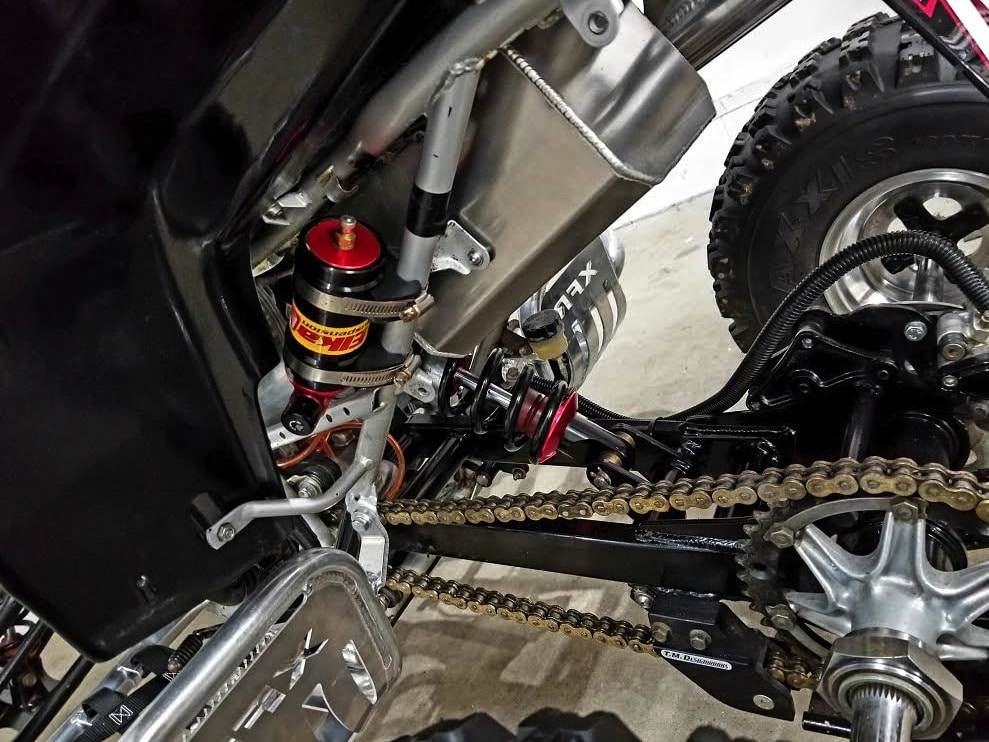 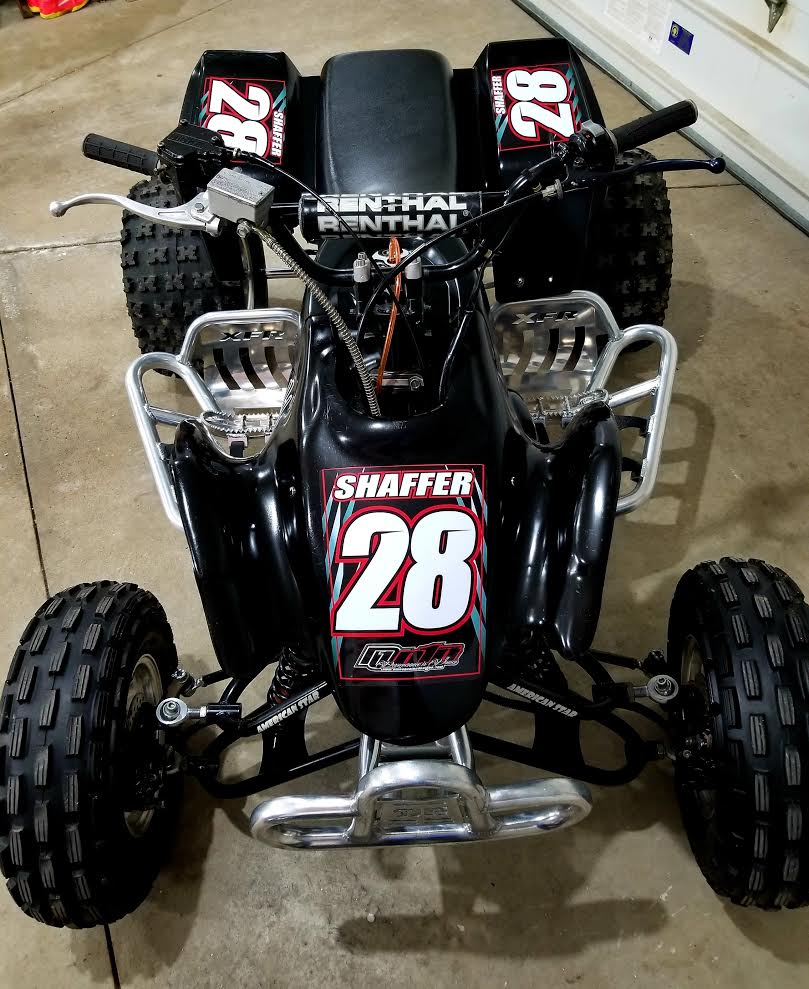 So, what Ben wound up with here is a really lightweight 2-stroke quad, that can fly over bumps with ease, carve around turns like you wouldn’t believe, and keep 450s in sight when roosting down the straightaways. The Dirt Wheels crew gives Ben a thumbs up for his Super Blaster. 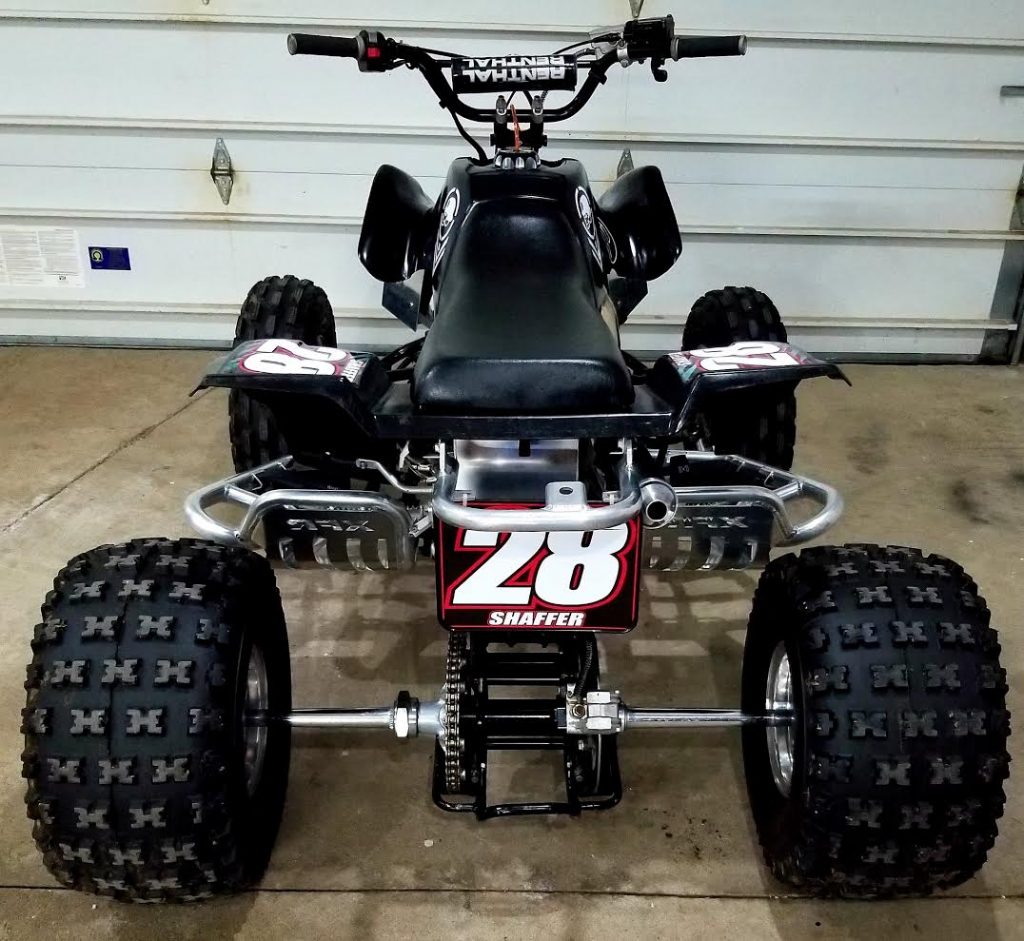 Send us photos and info on your quad. Include your name, city & state and E-mail it to us at