CAN-AM WINS BEST IN THE DESERT 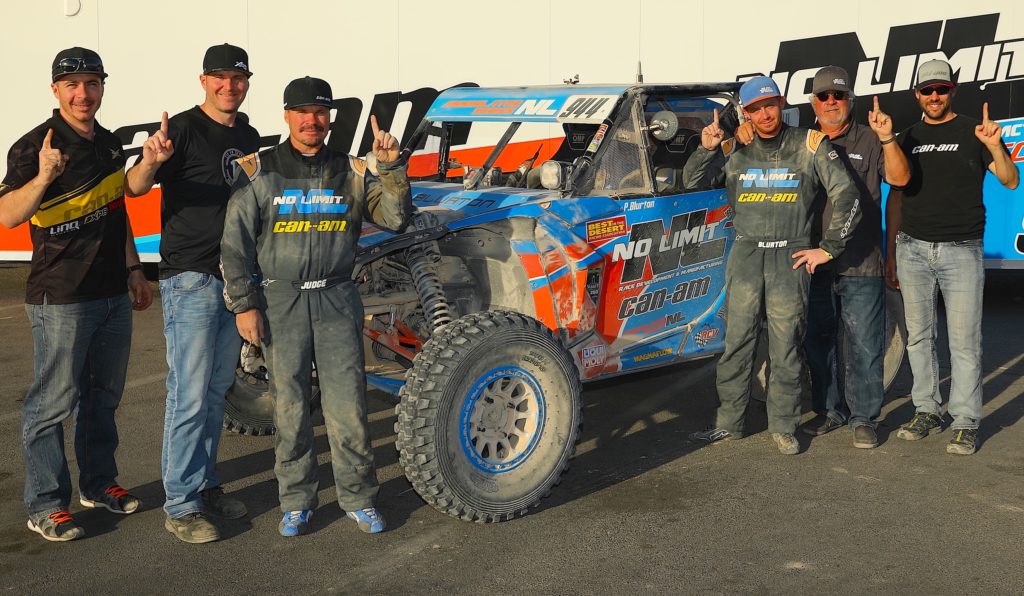 “This was a historic and game-changing championship for both Can-Am and for driver Phil Blurton,” stated Jeff Leclerc, Team Leader, Can-Am race department. “Not only did he accomplish the difficult task of earning the coveted BITD UTV title in his rookie season, but he also earned Can-Am its first ever Best In The Desert championship. We have established great momentum this year with our Can-Am Maverick X3 platform, having won at least three off-road championships, and don’t plan to lift our foot off the pedal.” 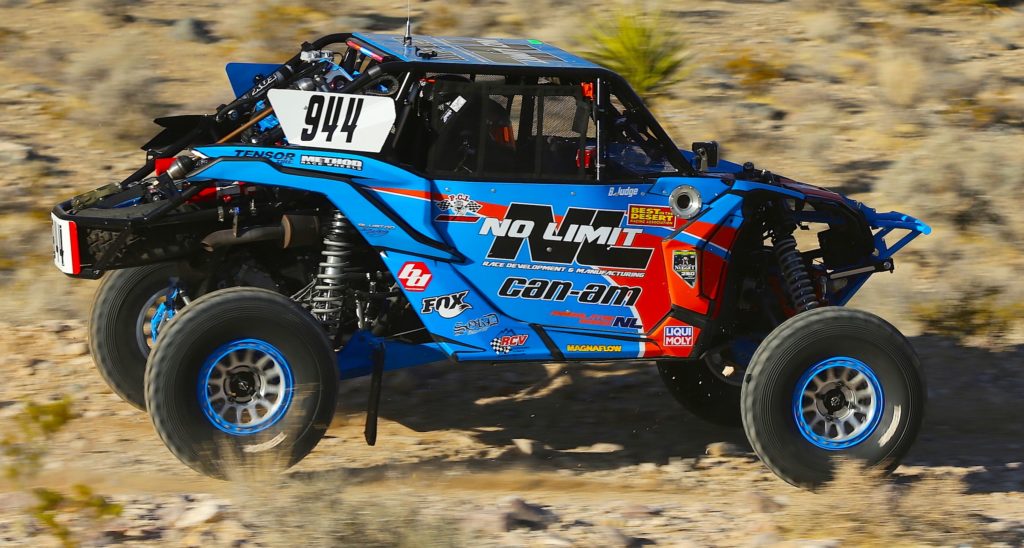 With a solid fourth-place finish at the Pahrump Nugget 250, Blurton and co-pilot Beau Judge, secured the 2017 BITD UTV Pro Production championship with their No. 944 No Limit RD-prepped Can-Am Maverick X3 Turbo R vehicle. Blurton, who earlier this season posted back-to-back wins at the prestigious UTV World Championship and the Vegas-to-Reno rounds, carried a 16-point advantage heading into the final round of the season. The team’s top-five finishing time of 05:03:33.408 gave them a nice 7-point cushion after the final round and their first BITD championship. 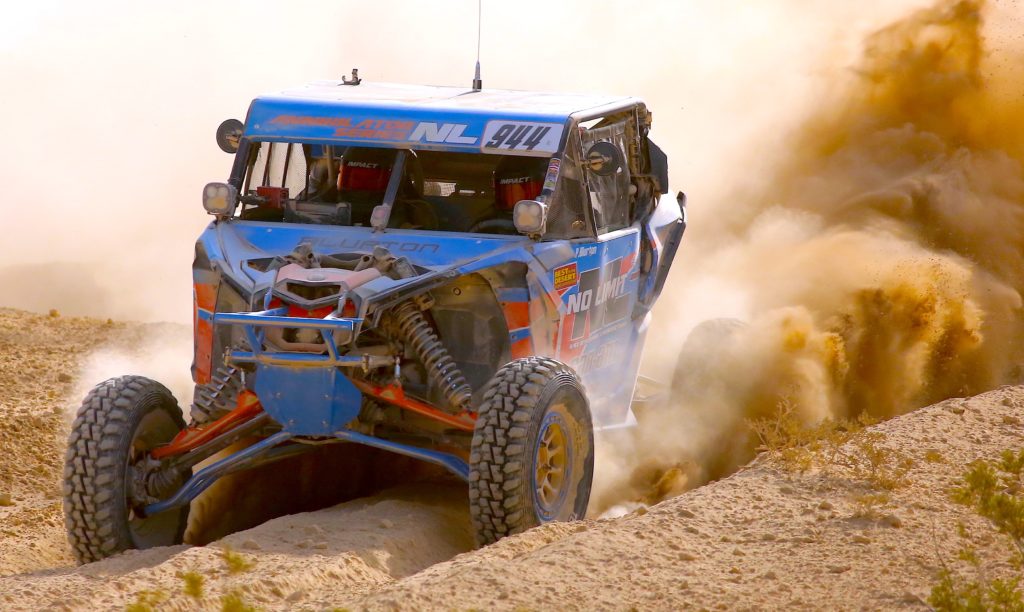 “It was an exciting season of racing for us, winning the 2017 BITD UTV Production Turbo class championship,” said Blurton. “This is a team win. Thank you to Can-Am for backing our racing efforts and providing the support to make this happen. We are proud to take home this win for the Can-Am X Team. And we have to thank our other sponsors who were dedicated to keeping our No Limit RD / Can-Am X3 car competitive all season.”

IS THE BELLY OF YOUR MACHINE PROTECTED?