—  Logan Gastel and his X3 won the Best In The Desert UTV Turbo class race with a solid victory this past weekend in Nevada.

CAN-AM PRESS RELEASE: Can-Am Maverick X3 racer Logan Gastel won the 2018 Best In The Desert Silver State 300 race this past weekend in outside Alamo, Nev. Gastel, who has been racing in the series for three seasons, notched his first career overall win in the series in a near stock Can-Am off-road vehicle. 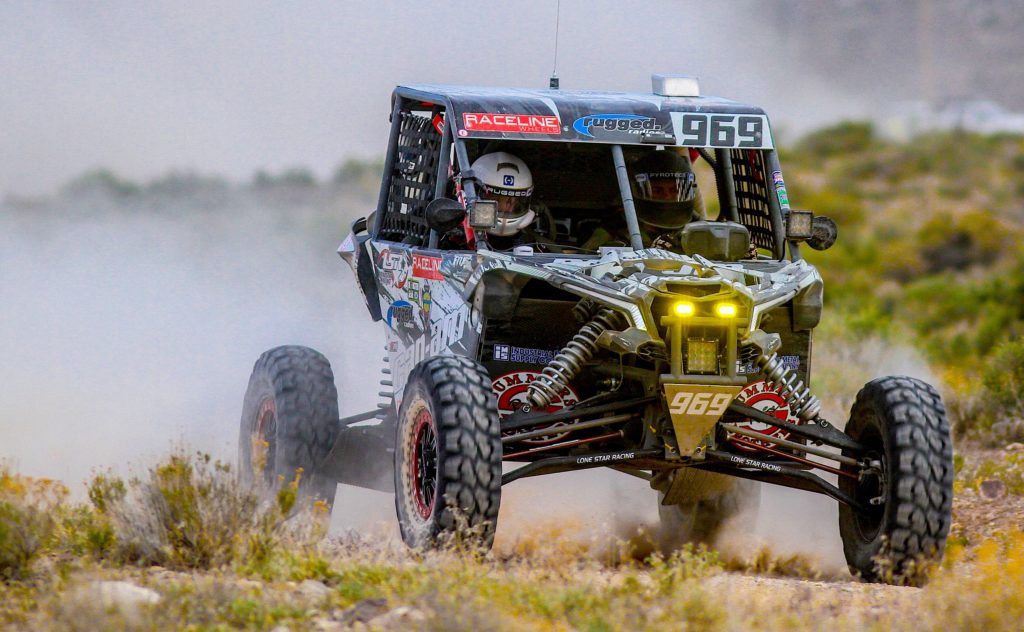 Starting outside the top 10 at the 300-mile point-to-point BITD Silver State 300 race in Nevada, Can-Am / Rugged Radios / Summers Bros. / ITP racer Logan Gastel knew he had to run a nearly flawless race to find a spot on the podium, but was confident in his vehicle and his own abilities. Gastel has been steadily improved his game over his five total years of desert racing and three in the BITD series. The pro driver from Highland, Calif., who drives the No. 969 Can-Am Maverick X3 X rs Turbo R vehicle, put in a time 06:05:00.300 to notch his first BITD victory.

“Starting 19th we knew we had our work cut out for us, so we pushed the car hard to run down our Can-Am teammate, Phil Blurton, and to come out on top — still feels like a dream,” said Gastel. “Our Maverick X3 race vehicle ran flawless all day, like it always does. The Silver State 300 is like a mini Vega-2-Reno race. I really like racing it, as I always seem to do really well.” 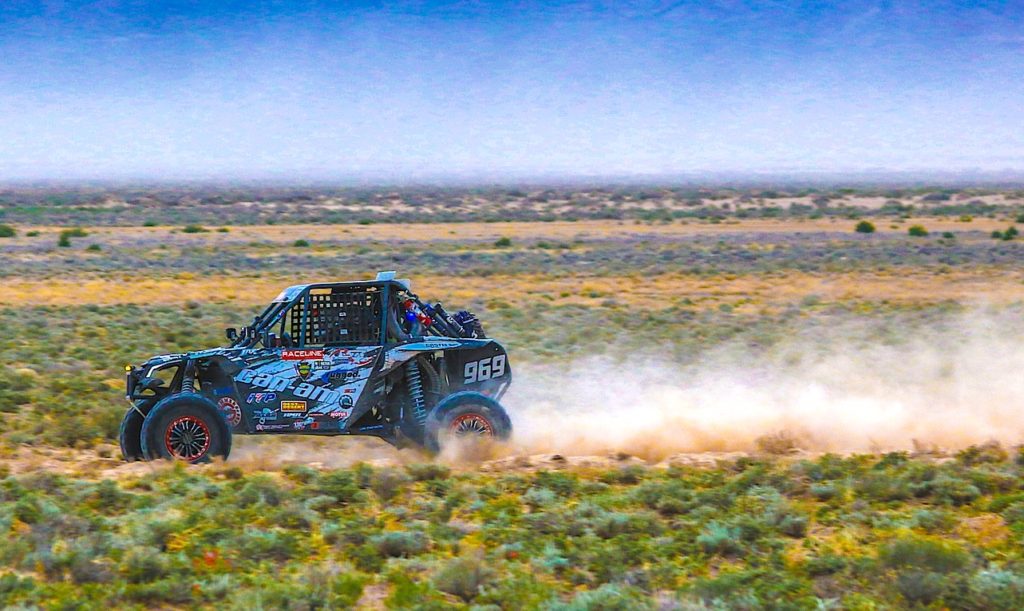 Gastel, who moved all the way up to third place in the class standings after his win, runs a 2017 Maverick X3 X rs Turbo R side-by-side vehicle that he calls one of the most stock vehicles in the class.

“It’s really 99% stock, aside from the all the aluminum and mandatory BITD changes. By stock, I mean we run a stock drivetrain, stock clutch, stock ECM and even the frame underneath everything is stock,” he said. “It’s just so competitive and reliable, always giving us a chance to finish.” 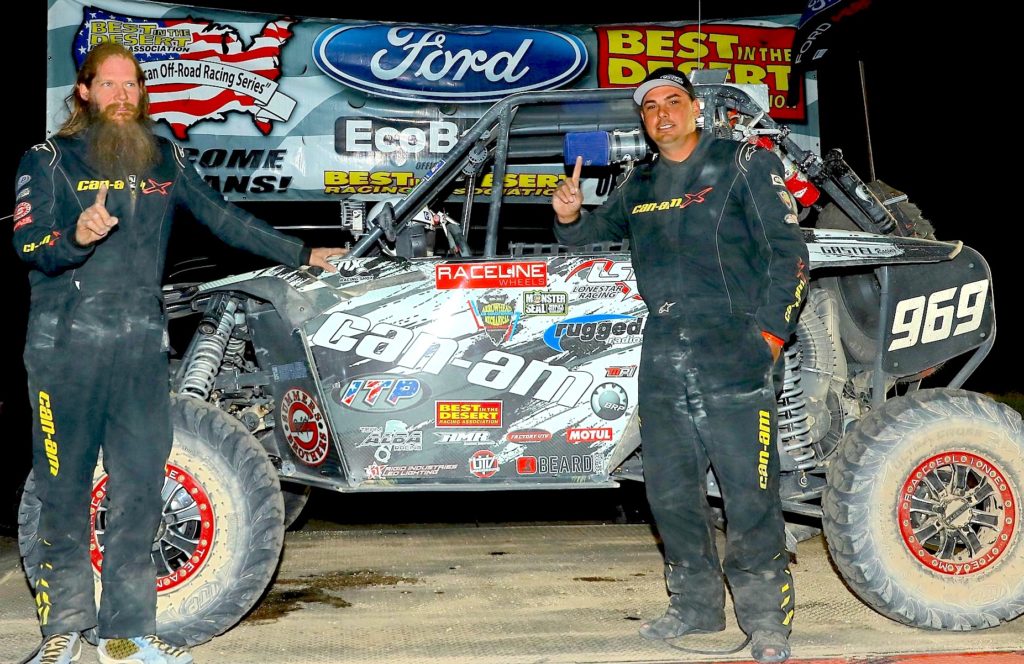 The next BITD event for Can-Am racers is the popular Vegas to Reno event, Aug. 15-18 in Nevada.

* Does not factor in throw outs.