“The season kicked off with monumental success as Can-Am Maverick X3 Turbo R racer Reinaldo Varela and Gustavo Gugelmin won the world-famous Dakar Rally in South America,” said Jeff Leclerc, Team Leader, Can-Am race department. “From there, the wins and titles just kept on coming in many different series and racing formats. We had a great GNCC season, winning the 4×4 Pro ATV class and the final XC1 Pro Turbo UTV season and then added the Best In The Desert UTV Pro Production Turbo class title as well. 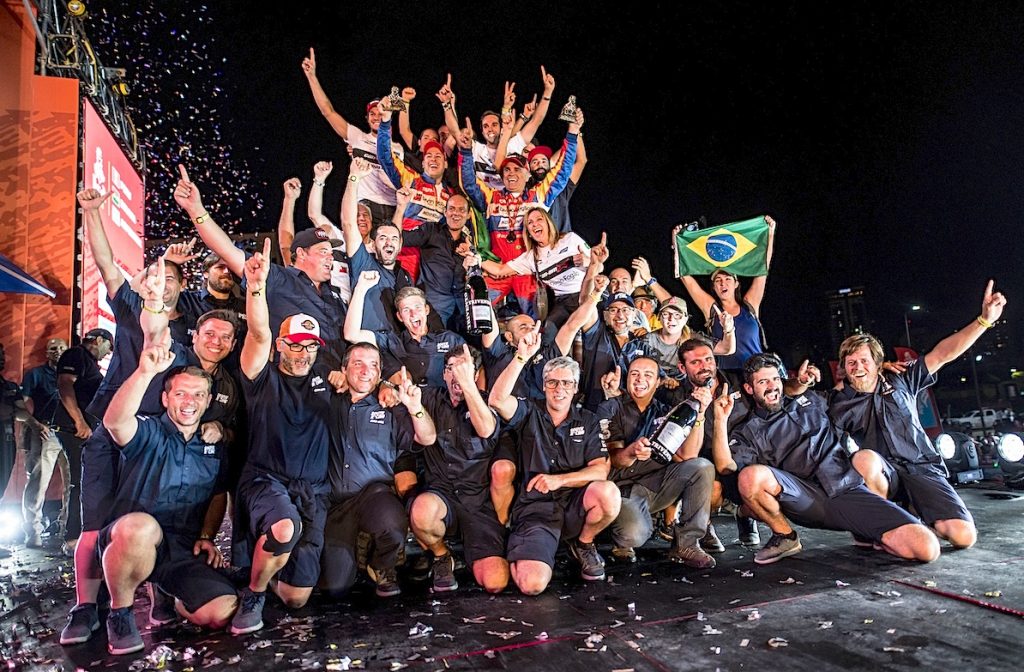 “Our racing success on the track is attributed to our intensive research and development, as well as the innovative design and the performance supplied by Can-Am off-road vehicle,” he added. “Winning these championships also speaks to dedication and passion to succeed shown by our design, product, engineering and marketing teams at BRP as well as the many  sponsored racing teams out in the field.”

Team South Racing Can-Am duo Reinaldo Varela and co-driver Gustavo Gugelmin won the SxS category driving the Can-Am Maverick X3 Turbo R vehicle in its inaugural Dakar entry last January in South America. With five stage wins and a runner-up finish during the final stage, Varela-Gugelmin finished the Dakar Rally in a total time of 72:44.06, which was almost an hour ahead of the closest competitor. 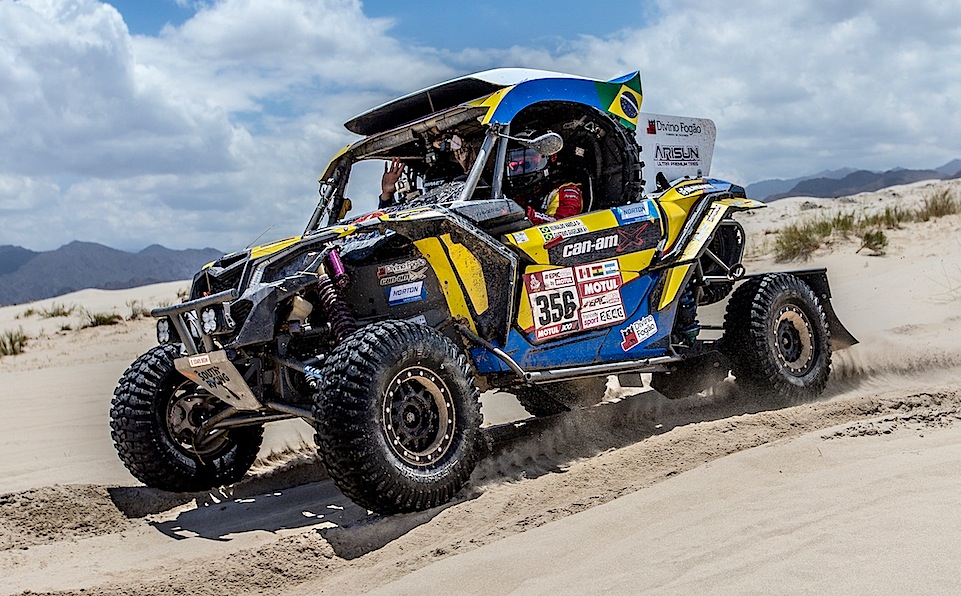 The tandem will defend their crown next year as part of the Monster Energy Can-Am racing team managed by South Racing. The other two driver / co-drivers on the squad are Casey Currie / Rafel Cordoba and Gerard Farrés / Dani Oliveira. More than 20 total Can-Am racing teams will compete in Peru for the ultimate Dakar prize in January, 2019.

2018 BITD CHAMPIONS
Phil Blurton won the final race of the 2018 Best In The Desert series to secure back-to-back UTV Pro Production Turbo class championships with his No Limit RD-prepped Can-Am Maverick X3 Turbo R side-by-side vehicle. Blurton has gone from a virtually unknown rookie racer a in 2017, to a two-time Best In The Desert UTV champion in just two years in the desert scene. After the first round that saw Blurton finish off the podium, the determined pro racer never looked back and crossed the finish line physically first in every single race, winning four races and earning two runner-up finishes. 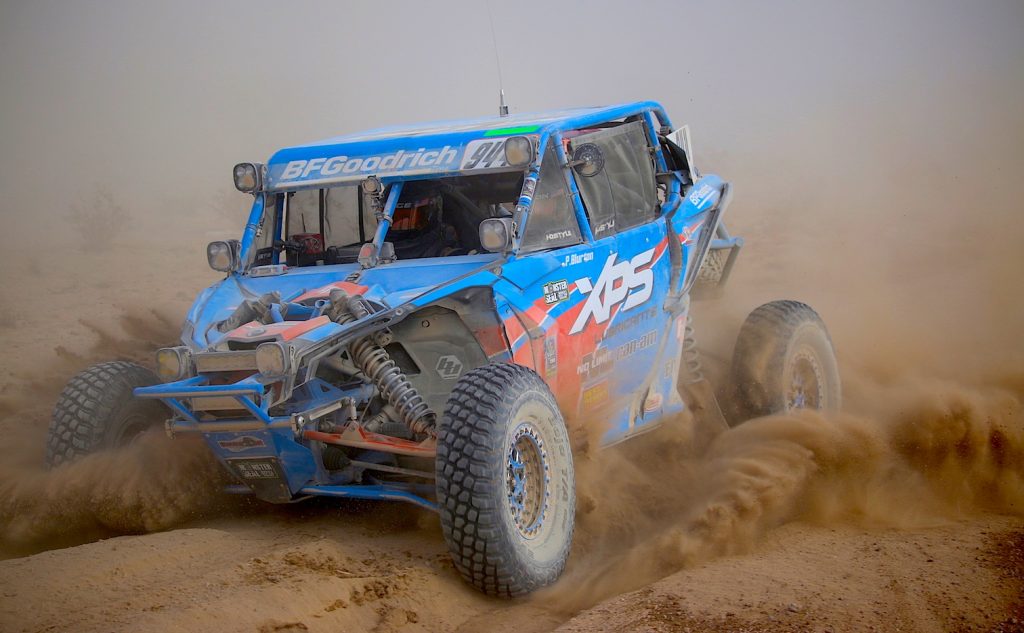 Hunter Miller (Miller Racing Can-Am) won the 2018 XC1 Pro Turbo UTV championship, earning his first career No. 1 plate and the fourth in the last five seasons for the Can-Am factory team. Miller was the most consistent racer on the series earning five podiums in six races. Miller will go down in history as a GNCC Can-Am side-by-side vehicle champion alongside Kyle Chaney and his brother Cody Miller as GNCC has cut side-by-side racing from its series.

Can-Am Renegade X xc 1000R ATV racer Kevin Cunningham won nine of 12 rounds this past season to earn his third straight GNCC championship, becoming the first three-time 4×4 Pro ATV class champion. Since the 4×4 Pro ATV class came into existence in 2014, Can-Am has won every title. In fact, Can-Am has won at least one 4×4 championship each year since it officially started competing in GNCC racing in 2005, making it the most dominant 4×4 ATV brand in the national series. 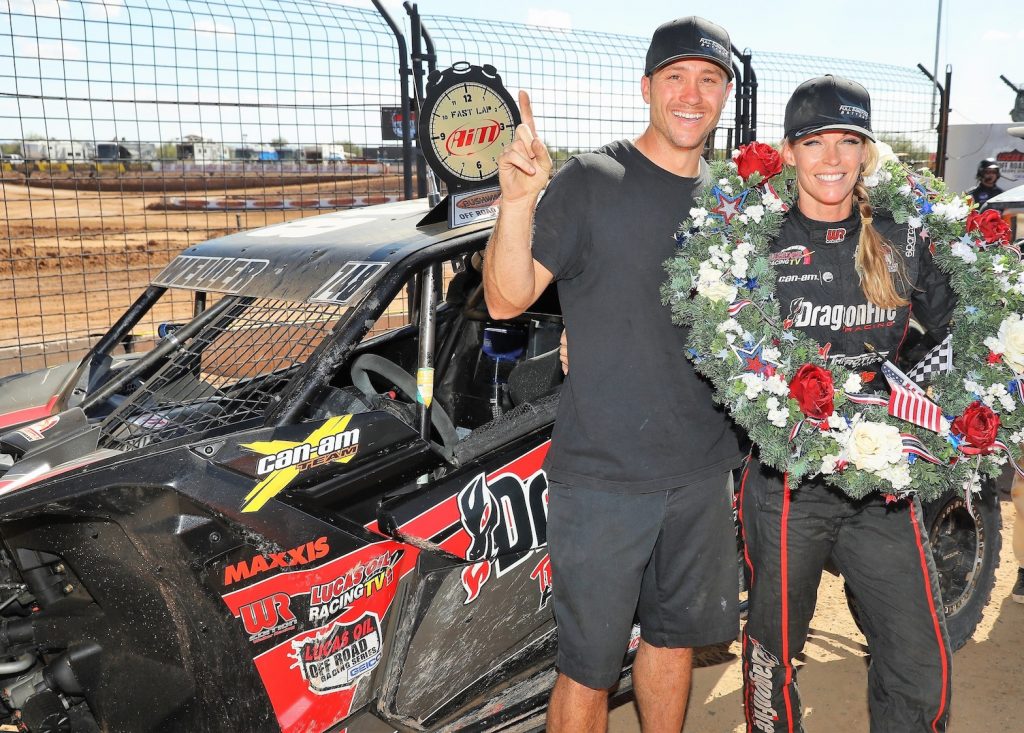 The off-road racing scene in Latin America has a large following and Can-Am racers did not disappoint in 2018, winning several big races, including the aforementioned Dakar Rally. The tandem of Bruno Varela (son of Reinaldo) and co-driver Gustavo Gugelmin won the Afrique Merzouga Rally in Morocco, Africa. Enrico Amarante and Breno Rezende took the victory at the Rally dos Sertoes, which marked the sixth straight title for Can-Am. Casey Currie, won the Desafio Inca championship with his South Racing / Can-Am Maverick X3 side-by-side vehicle as well this year. 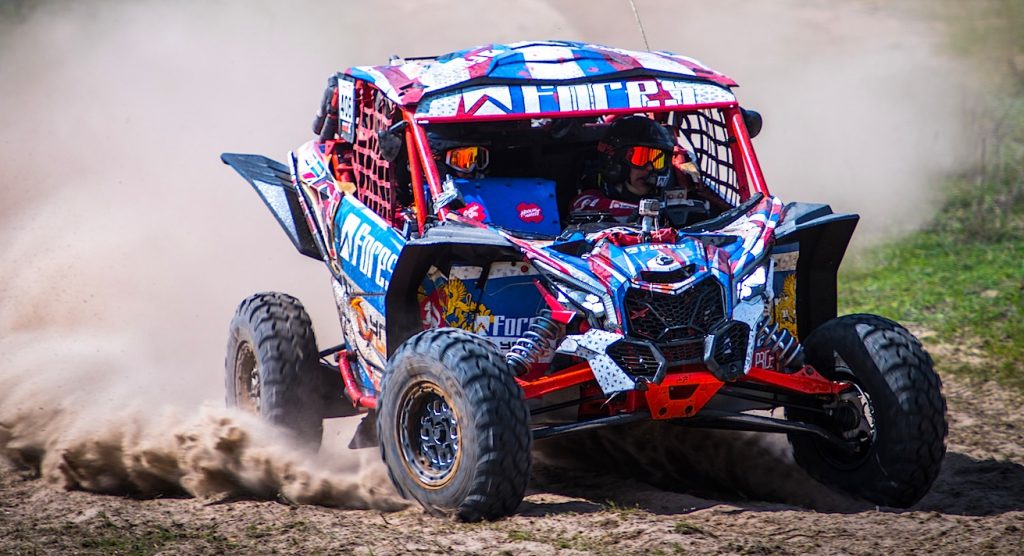 In its 9th season and continually growing, the Can-Am X Race Russia, is cross-country rally racing series that pits drivers, co-pilots and their vehicles against the elements and many obstacles in a three-race format to find true champions. It also offers four total SSV classes (based upon performance) and also a quad class.

The relatively new SSV Super Sport segment was the largest SSV class. Sergey Karjakin / Anton Vlasyuk secured the season championship in their Maverick X3 X rs Turbo R by winning the third stage of the series. The SSV Absolute class title went to Artem Khairullin / Alexey Kuzmich, who, despite not earning an overall win, proved to be the most consistent, scoring enough points to earn the series championship.