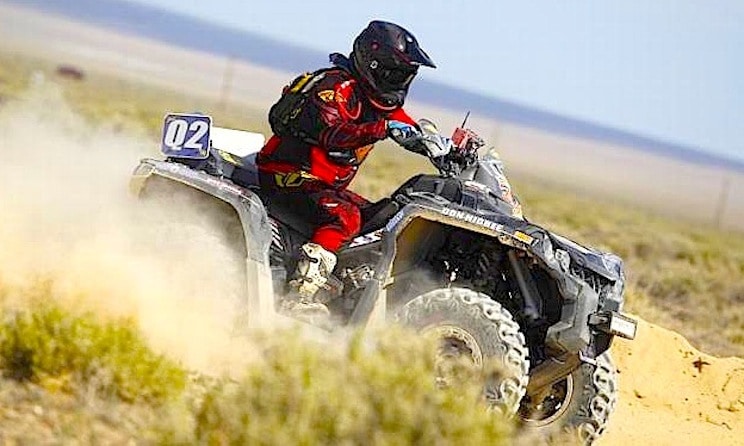 Can-Am continued its impressive reign in the Grand National Cross Country (GNCC) series with yet another championship in 2018. While defending 4×4 Pro class champion Kevin Cunningham has retired from the sport, the class runner-up Landon Wolfe, amongst veteran racers Rob Smith, Jordan Phillips and Dwight Pollard (third place in 2018), will certainly be battling to earn the 2019 GNCC crown. Wolfe won three rounds on his Can-Am Renegade 4×4 a year ago and scored a total of 10 podiums, so he’s definitely a threat to continue the brand’s championship run. Can-Am has won the 4×4 Pro ATV class every year since the class was introduced in 2015. In fact, in both the 4×4 Pro and 4×4 A classes, Can-Am racers won every round of the GNCC series in 2018.

Veteran racer and Driven Powersports chief Don Higbee will race the SCORE International series and select other events. Higbee’s team took second overall at the 2018 Baja 1000 aboard a Can-Am Outlander 1000R ATV. He also tallied a third-place class finish in the 2018 BITD series against sport quads and set the fastest recorded time by a utility ATV ever at last year’s Vegas to Reno race. 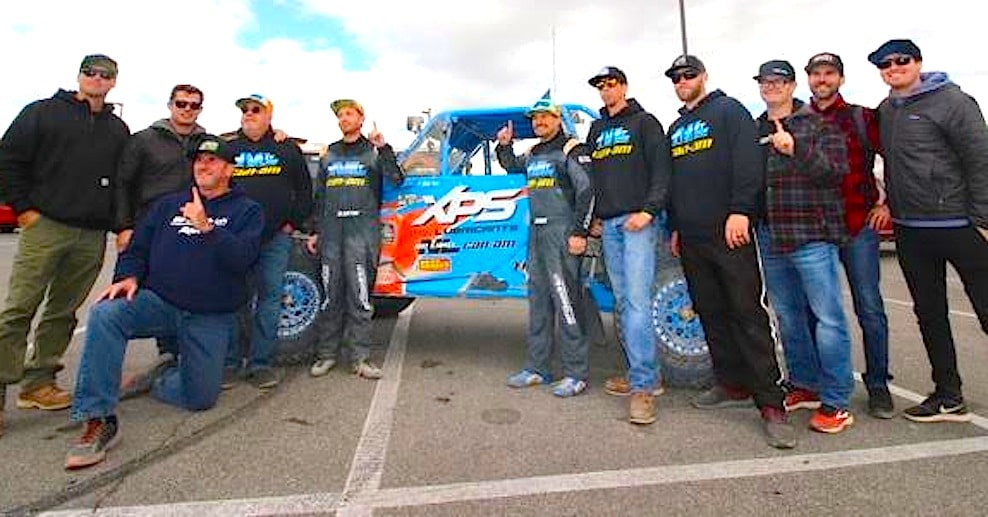 Already with a solid fourth-place finish and Rookie of Dakar award, as well as a top 10 finish at the 2019 KOH race under his belt this year, Monster Energy Can-Am racer Casey Currie will take his lifelong desert racing skills with him to the UTVWC, among other racing appearances.

Can-Am has a host of former GNCC UTV racing champions competing for them in various series in the form of Hunter Miller (2018), Cody Miller (2016-2017) and Kyle Chaney (2014-2015). The Millers (Miller Brothers Racing Can-Am) will head west to compete in the WORCS series and also compete in the UTV World Championship race in April. Chaney (XPS Can-Am Chaney Racing), who also won the 2018 Heartland Challenge event, will join them in Laughlin, Nev. Corry Weller (Weller Racing DFR Can-Am) won the 2018 LOORRS Production Turbo Champion in her Maverick X3 Turbo R side-by-side vehicle and will look to repeat against a growing field of competitors.

Can-Am will once again support Can-Am off-road vehicle owners with its Can-Am Racing Contingency and Amateur Support Program for 2019. Racers who compete on approved vehicles in an appropriate series in North America can be eligible for cash payouts during the 2019 racing season. 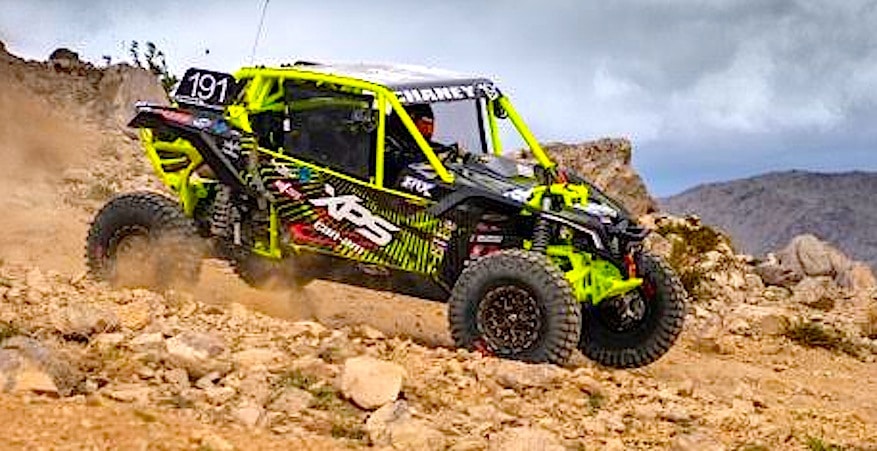 Eligible Can-Am racers can earn $5,000 USD for a first-place finish in the BITD and SCORE International UTV Pro Production Turbo classes of each series at each event. A podium finish in either of these desert racing series events breaks down as $5,000 (first), $2,000 (second) and $1,000 (third). ATV racers can secure up to $1,000 USD per racing victory in the GNCC series (4×4 Pro), Heartland Challenge, and the Quad Pro ranks in both the BITD and SCORE International series.

A minimum of seven (7) riders in a class (in any event) must start the race for contingency to be paid.