“It’s a privilege to welcome BRP, a world leader in the powersports industry, to Phoenix International Raceway with its strong Can-Am brand,” said Joie Chitwood III, Chief Operating Officer of International Speedway Corporation. “Can-Am has made a solid commitment towards motorsports and the unveiling of the Can-Am Maverick X3 Daytona Package is another evidence of this commitment.”

The defiantly-designed, precise and powerful Can-Am Maverick X3 side-by-side vehicle is built to conquer even the most demanding terrain. With its 154-hp turbocharged inline 3-cylinder Rotax engine and the ability to go from 0 to 60 mph in less than five seconds, the vehicle is all about performance, which is something all race fans appreciate.

“With the Can-Am Maverick X3 vehicle, we set a goal to deliver a clear leader in the sport segment, and our teams worked together and produced a bold vehicle with incredible looks, agility and performance,” said José Boisjoli, BRP’s president and CEO. “We believe race fans will enjoy this dedicated Daytona-inspired look.”

Sponsorship renewed for the 2017 and 2018 seasons
BRP’s Can-Am brand will be present on the NASCAR circuit for the next two years through its collaboration with the GoFAS No.32 NASCAR Sprint Cup Series team, in association with the Kappa and Cyclops Gear brands. The agreement provides Can-Am with the opportunity to sponsor 36 races, 13 as primary sponsor.

The agreement includes two race title sponsorships– the Can-Am Duel at Daytona and the Can-Am 500 in Phoenix for the NASCAR Sprint Cup Series. 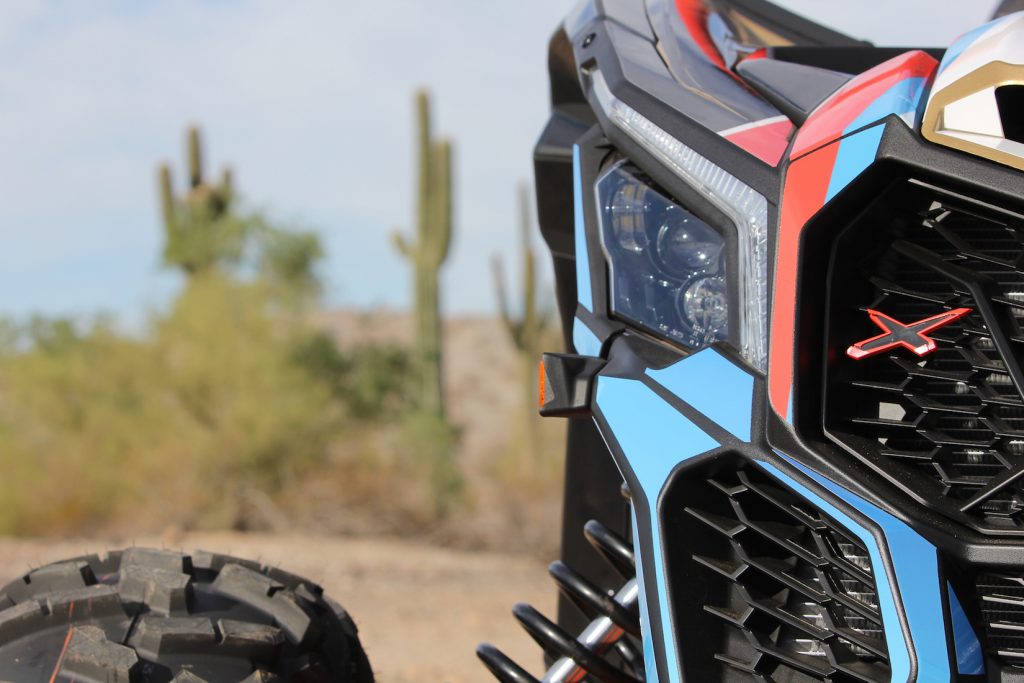 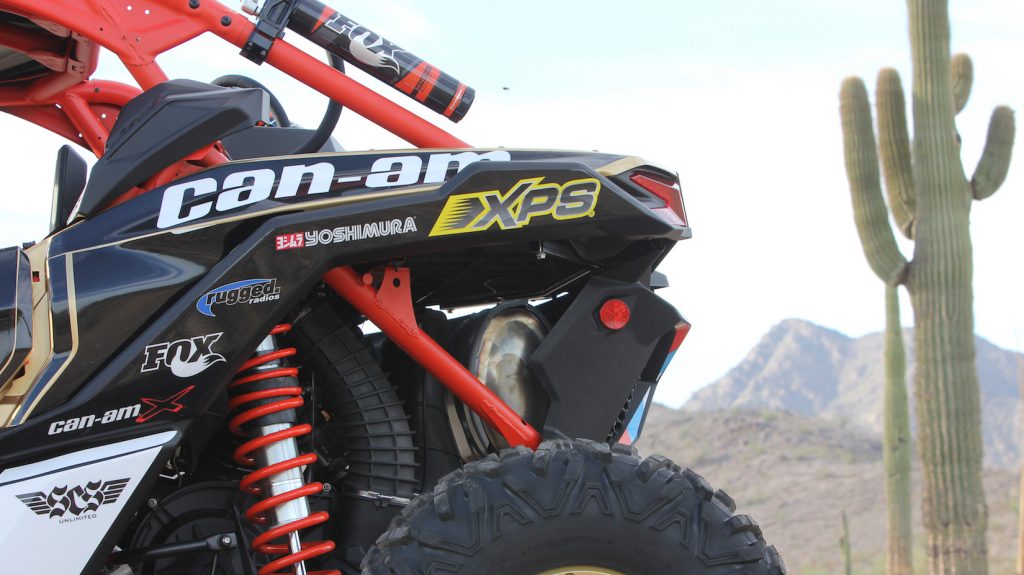 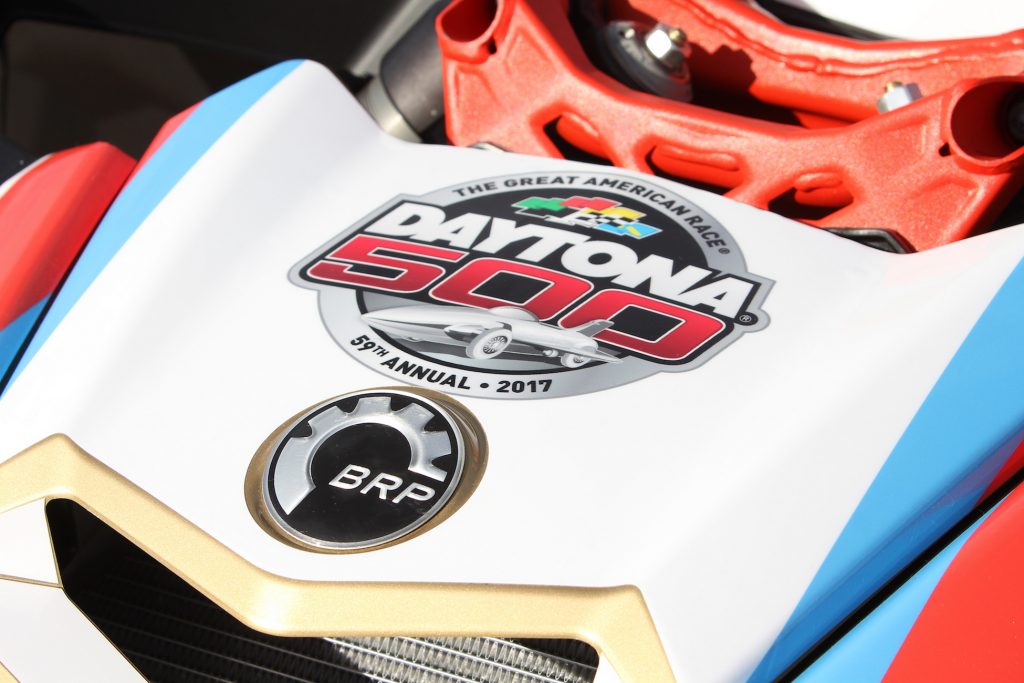 About BRP
BRP (TSX:DOO) is a global leader in the design, development, manufacturing, distribution and marketing of powersports vehicles and propulsion systems. Its portfolio includes Ski-Doo and Lynx snowmobiles, Sea-Doo watercraft, Can-Am all-terrain and side-by-side vehicles, Can-Am Spyder roadsters, Evinrude and Rotax marine propulsion systems as well as Rotax engines for karts, motorcycles and recreational aircraft. BRP supports its line of products with a dedicated parts, accessories and clothing business. With annual sales of over CA$3.8 billion from over 100 countries, the Company employs approximately 7,900 people worldwide.
www.brp.com
@BRPNews

Ski-Doo, Lynx, Sea-Doo, Evinrude, Rotax, Can-Am, Maverick, X3 and the BRP logo are trademarks of Bombardier Recreational Products Inc. or its affiliates. All other trademarks are the property of their respective owners.
www.brp.com
@BRPnews

About Daytona International Speedway
Daytona International Speedway recently completed a $400 million frontstretch renovation project that transformed the “World Center of Racing” into the world’s only motorsports stadium. Improvements included wider, more comfortable seats, five expanded and redesigned entrances, 40 escalators and upgraded amenities throughout the 11 football-field size neighborhoods. The new stadium was awarded the SportsBusiness Journal’s prestigious Sports Business Award for Sports Facility of the Year. Daytona International Speedway is the home of “The Great American Race” – the DAYTONA 500. Though the season-opening NASCAR Sprint Cup event garners most of the attention – as well as the largest audience in motorsports – the approximately 500-acre motorsports complex boasts the most diverse schedule of racing on the globe. New to the calendar for 2016 are the Country 500 music festival on Memorial Day Weekend and the Ferrari World Finals on Dec. 1-4. In addition to at least eight major weekends of racing activity, rarely a week goes by that the Speedway grounds are not used for events that include civic and social gatherings, car shows, photo shoots, production vehicle testing and police motorcycle training.