When other 16-year-olds were gearing up for a driving test, Adam was grabbing the gears, becoming the youngest person to ever place in the top 3 of a GNCC race, later winning the GNCC Pro Am Championship and the AMA ATVA Amateur Rider of the Year Award. To get to where he is today, Adam had to work hard and do things right, so we found out just how he does it. 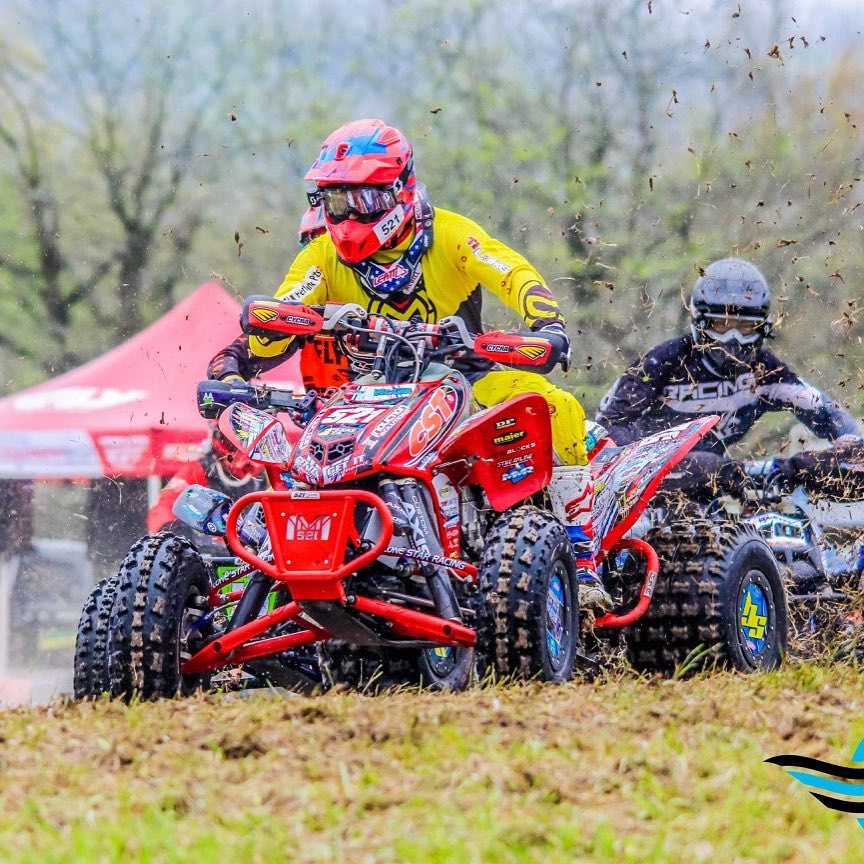 Adam McGill’s first ATV race was part of a rodeo at the local fair, ever since then he has been tearing up tracks across the country. In fact his favorite course happens to be the most brutal, so you know he’s up for a challenge. In order to face that challenge, this CST athlete chooses to run the Pulse HT because it gives him all the performance he looks for in a tire. “Tire choice is one of the most important parts of racing, because it’s the only thing touching the ground.” 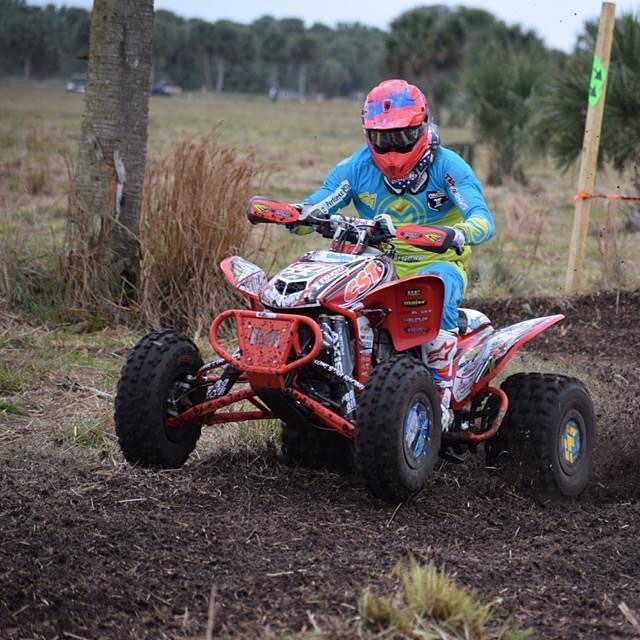 McGill wants his legacy to be that he went up against the odds while staying humble, and never forgetting where he came from. “I love meeting people at the tracks, and I ride because I love it….if you don’t have heart it doesn’t matter what parts you have on your ATV.” Adam tells aspiring racers that they should never give up on their dreams because crazy things can happen to those who work for it. 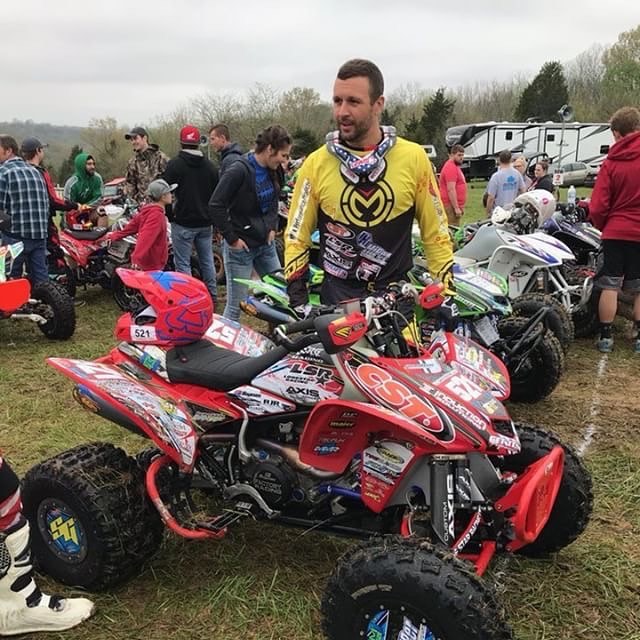 Follow #521 as he tears it up with CST by heading to his profile and keeping up with the GNCC schedule!