— With a sponsorship roster that includes returning stars and newly signed champions, CST Tires continues to step up its game in the world of ATV and off-road motorcycle racing. The company has built on solid results from last season by recruiting a powerhouse line-up for 2018. “We have a deep roster this year, and we know that all of these riders are fully capable of winning a championship on CST tires. We’re very confident about our prospects,” said Chris Meyer, marketing coordinator for CST Tires. 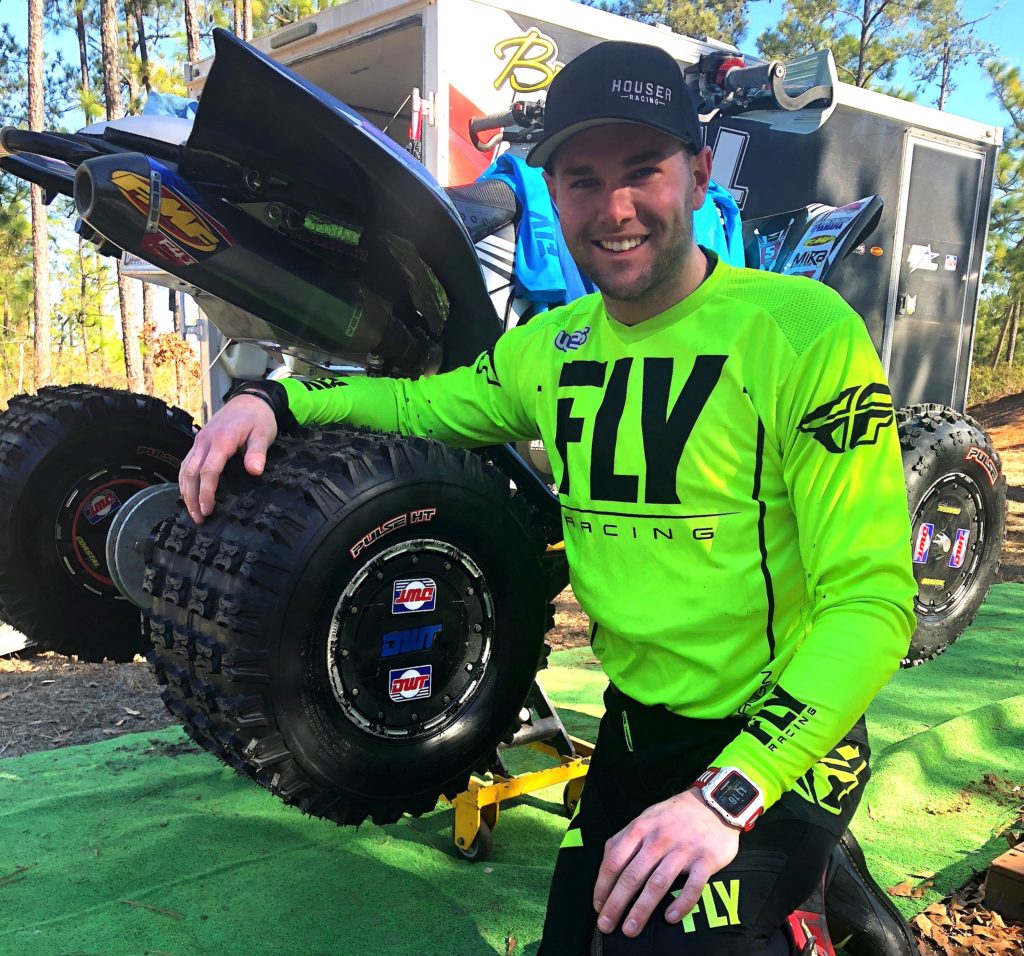 New riders include eight-time ATV MX champion Nick Gennusa, who will again contest that series’ Pro class, and Brycen Neal, who’s gunning for the GNCC Pro title after taking second overall last season. Michael Swift will ride for CST in GNCC’s 4×4 Pro, UTV Pro, and Ace classes, as well as competing in the Heartland Challenge. Swift’s GNCC competition in 4×4 Pro and UTV Pro will include fellow CST rider Kevin Trantham, who is also new to the company’s roster. 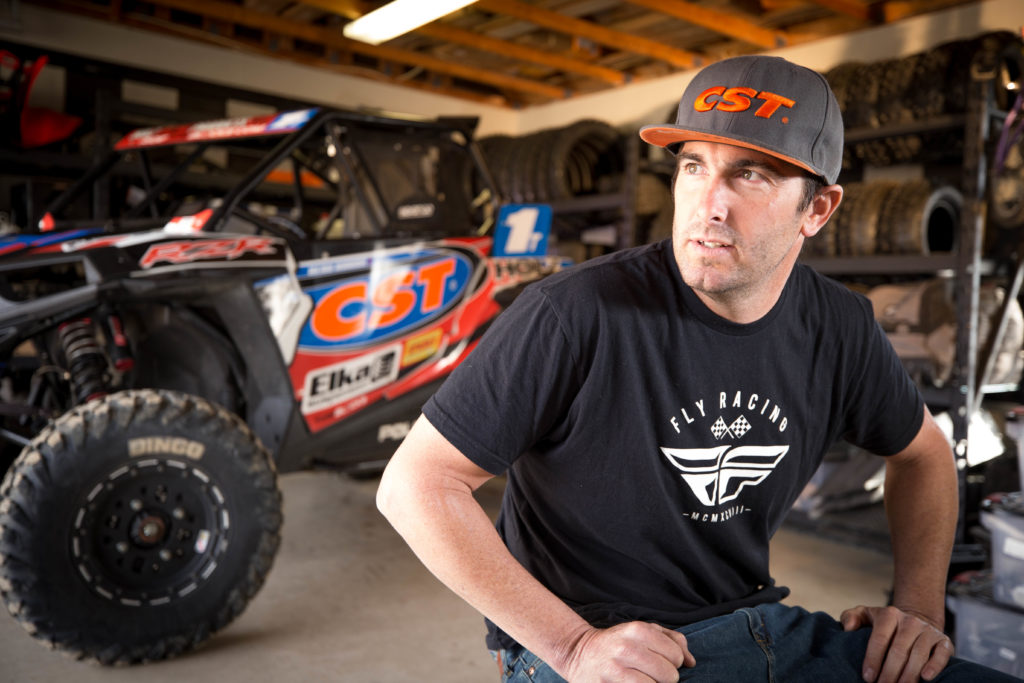 CST’s returning stars include nine-time WORCS champion Beau Baron, who will compete in WORCS Pro ATV and Pro SxS, as well as Quad Cross and the Big 6 series in 2018. Adam McGill, who rode CST to fifth place overall in GNCC’s Pro class and appeared on the podium seven times in 2017, will work to leave his competition in the dust in the GNCC, IXCR ATV Pro Overall, and WEXCR Pro Overall. No stranger to the ATV MX podium, Thomas Brown will compete in that series’ Pro class, plus Pont de Vaux and QXON.

Desert racer Cory Sappington will again compete in both Best in the Desert and the SCORE-International series. Like his new teammates Swift and Trantham, Dwight Pollard is scheduled to race in GNCC’s 4×4 Pro class. Pollard will also compete in the series’ XC3 SxS class, as well as the Heartland Challenge, Mid East, SORCS, and IXCR. Sean Bogdan will compete in GNCC UTV XC1 Pro, and Justin Wood will race the series’ 4×4 Senior A class. 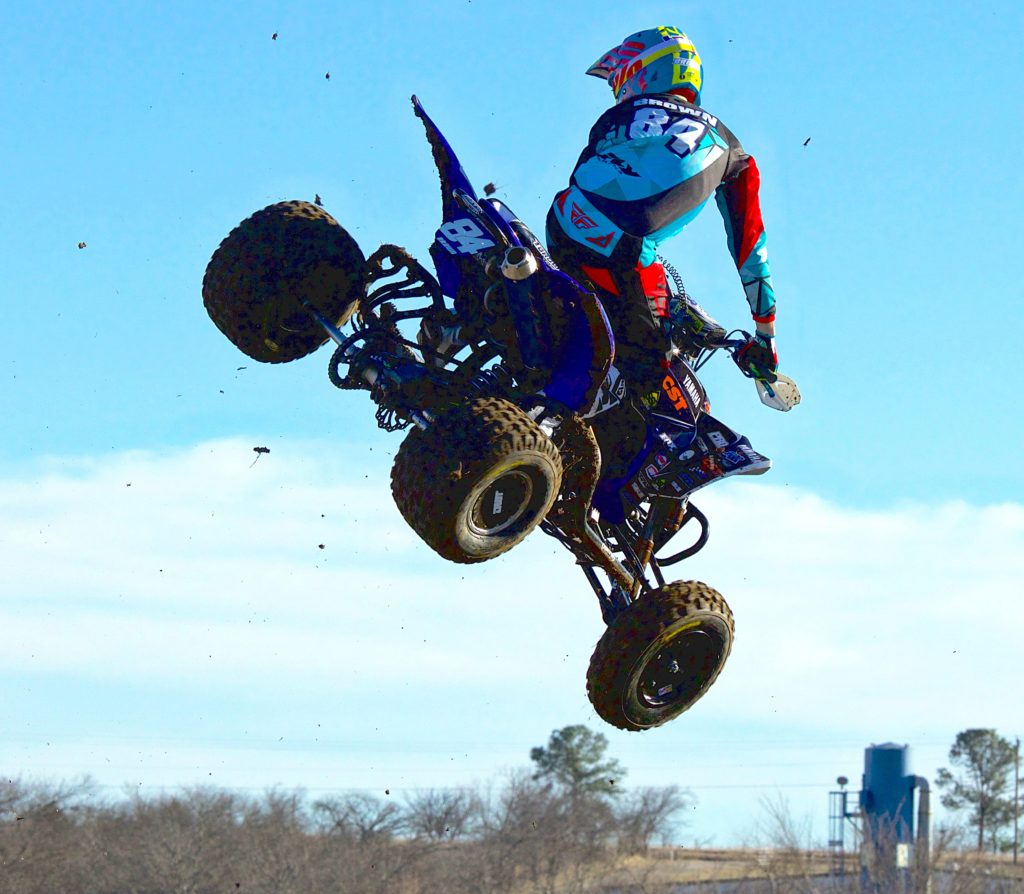 Racing motorcycles for CST will be Mitch Anderson. Among Mitch’s accomplishments during the past year was a team victory at the John Burr 10 Hours of Glen Helen. CST is proud to welcome all of its riders to its strongest ATV roster yet, and looks forward to cheering them on to victory throughout the year.

CST brand tires are offered by Cheng Shin Rubber Ind. Co. Ltd. (Cheng Shin Tire). Employing more than 25,000 people, Cheng Shin Tire is the largest manufacturer of bicycle and motorcycle tires in the world and offers products in many other categories as well. Distributed in more than 150 countries, the CST brand covers a wide range of market segments. CST products include tires and tubes for bicycles, motorcycles, all-terrain vehicles, autos, trucks, forklifts, agricultural and lawn and garden equipment. For more information, visit www.CSTtires.com.