Racing quads in a French forest By the staff of Dirt Wheels, Photos by Anthony Brebant 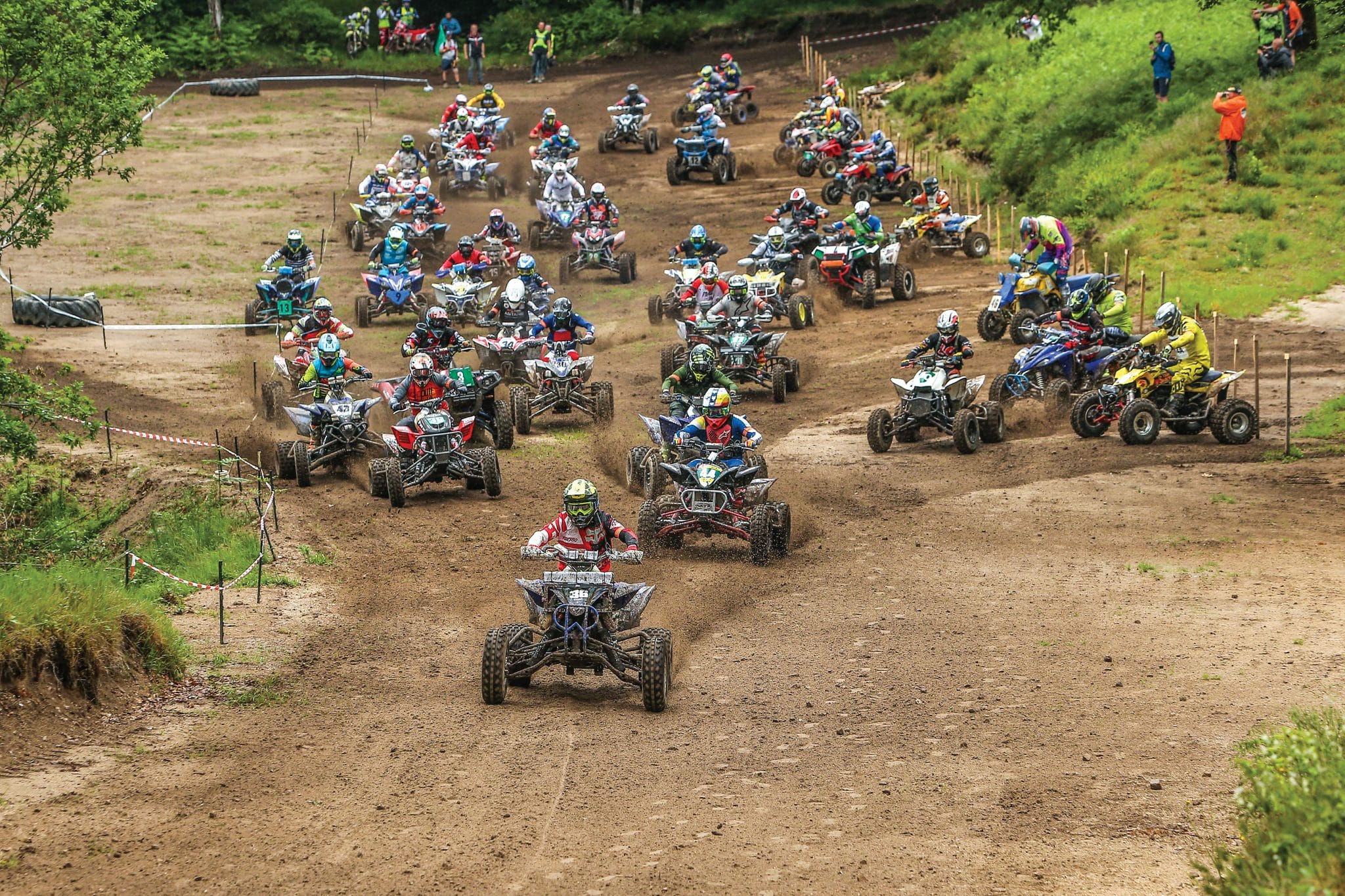 In the February 2022 issue of Dirt Wheels, we brought you coverage of the 12 Hours of Pont-de-Vaux. This month we wanted to highlight a lesser-known but equally exciting French endurance race. The 12 Hours of Vassiviere attracts all the top pros, such as Team 4Liberty’s Jeremie Warnia and Dakar winner Alexandre Giroud. A similar day-into-night format makes up the event after the parade and parc fermé in the beautiful downtown area. 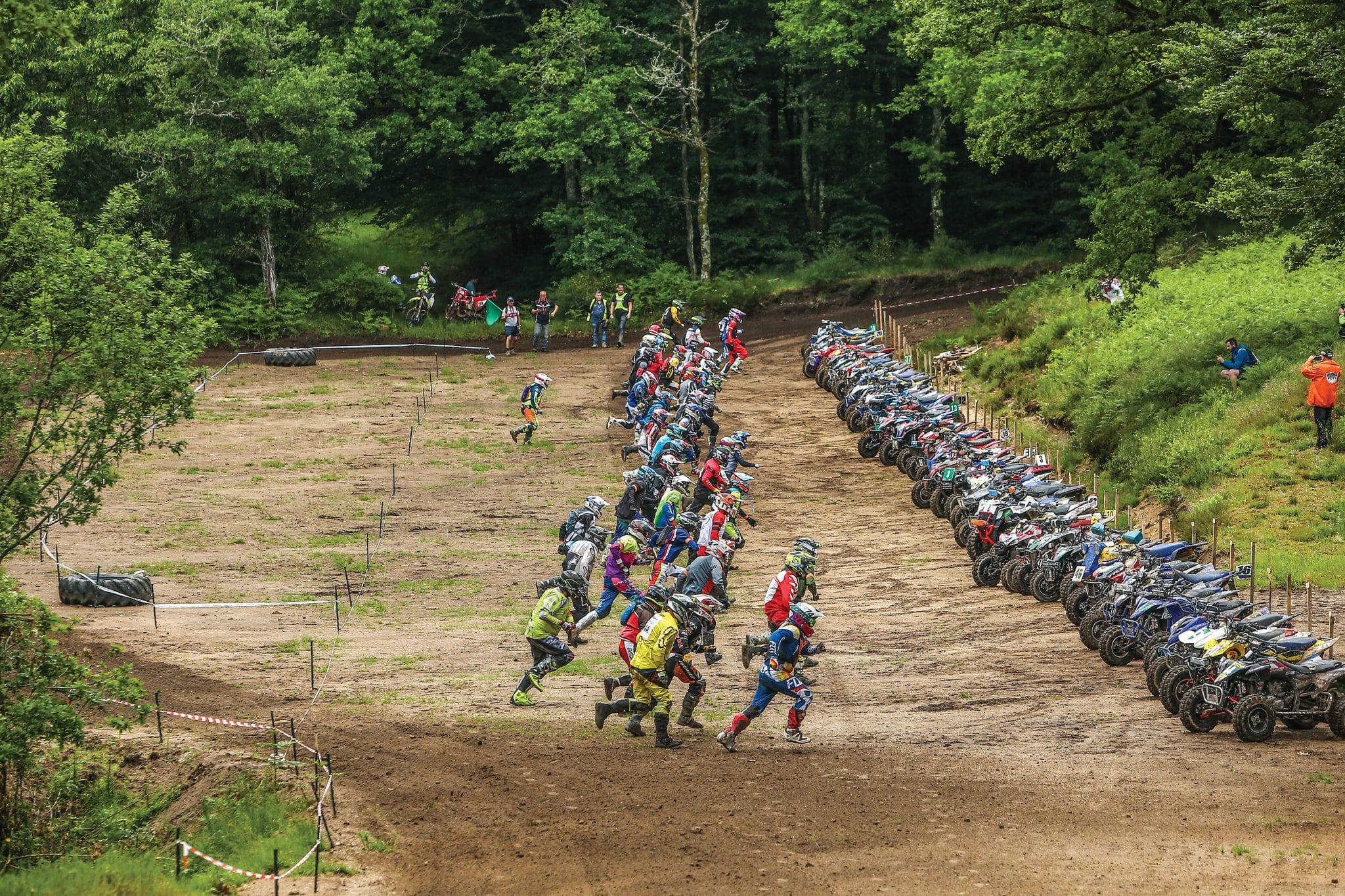 The holeshot of the Le Mans start went to Cyril Metge. We are not sure how this can be fair. All of the quads should be lined up at the same distance from the first turn. A draw places them in this order. 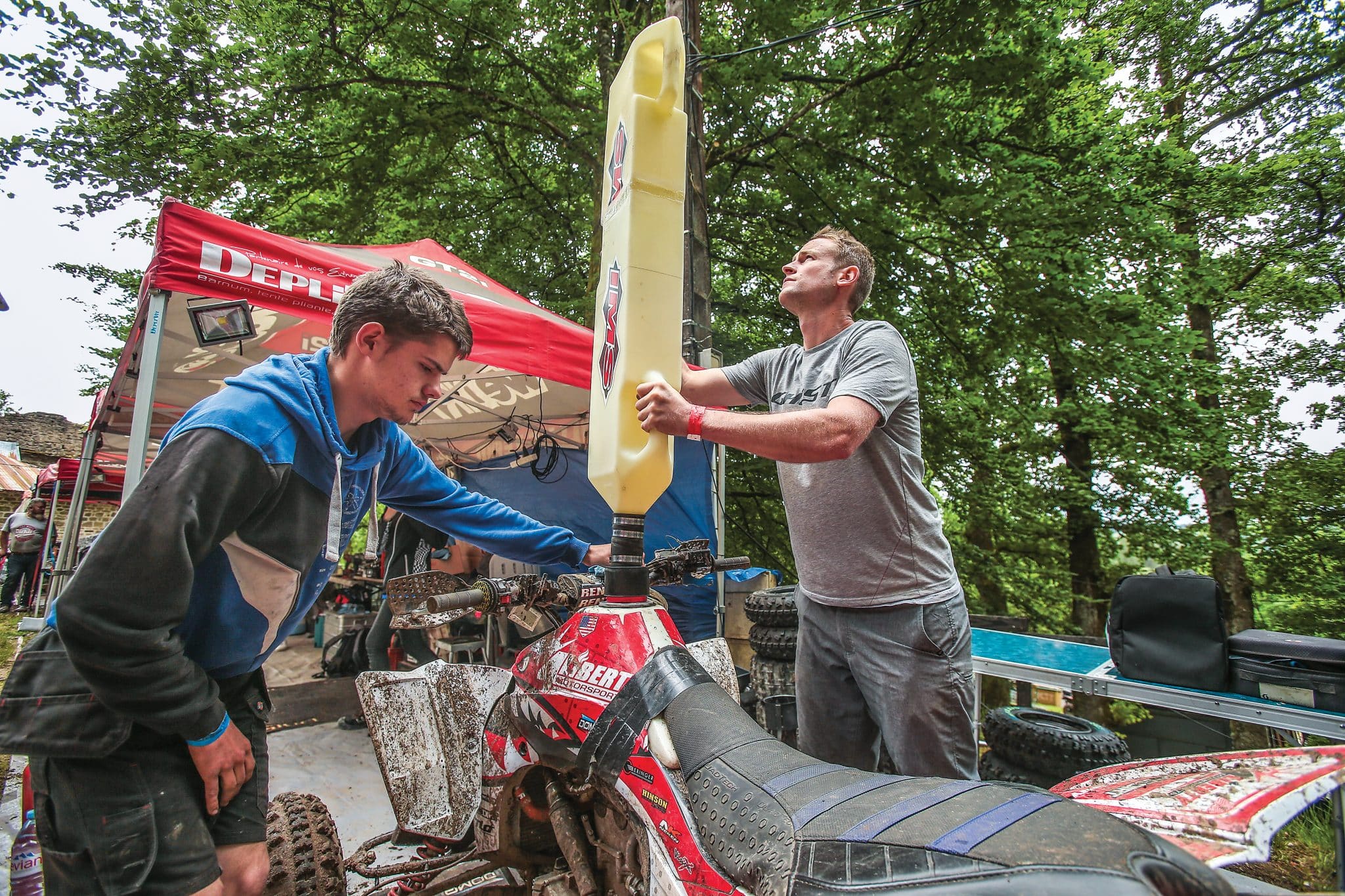 Endurance racing is big in France. They use the largest IMS fuel systems that you can buy. Going into the pits at this event is a costly time deficit. 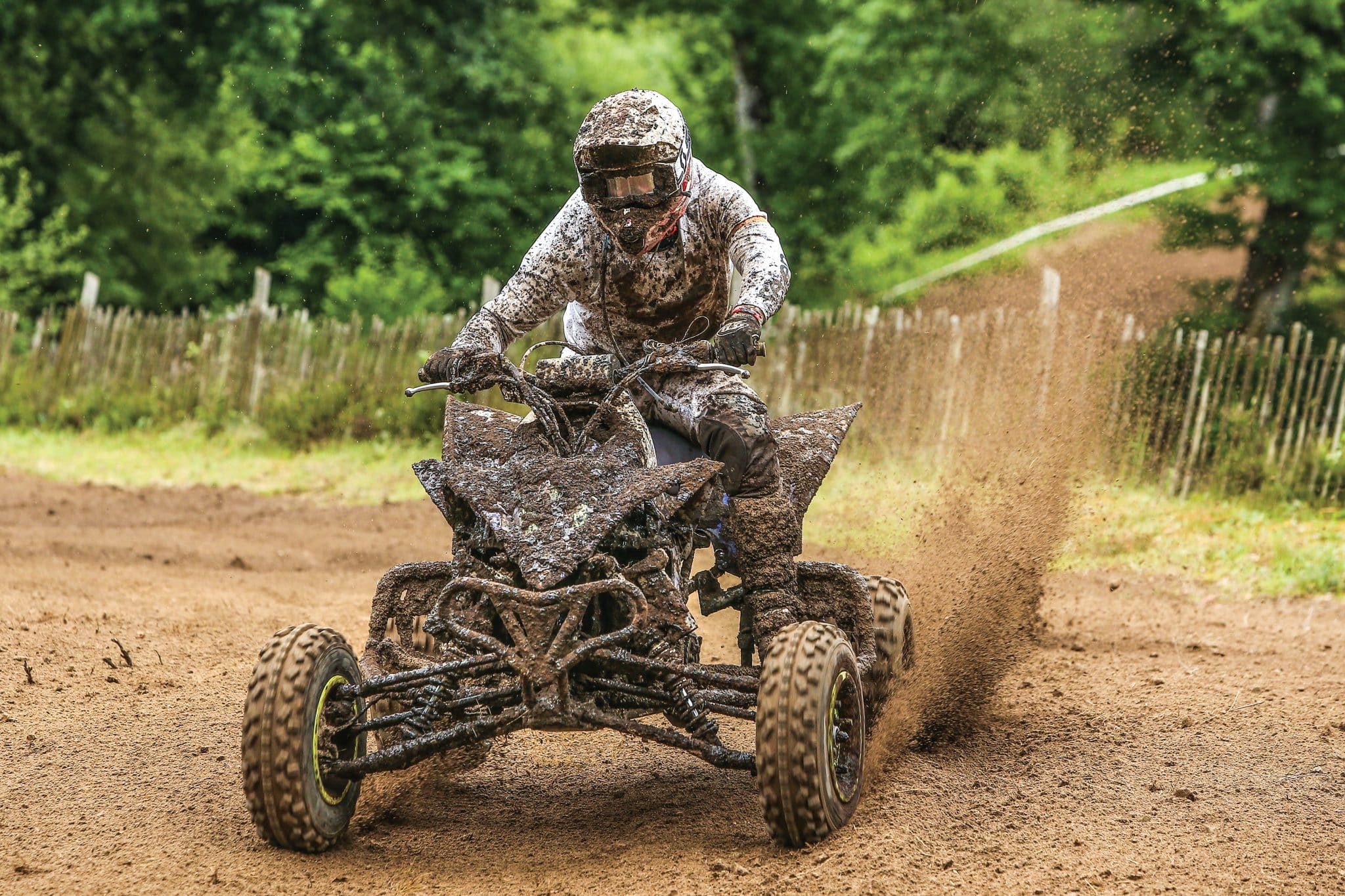 Stephane Pichat started 37th on the grid and passed up to second place before handing the quad to the next rider. He took a lot of mud roost for his efforts. 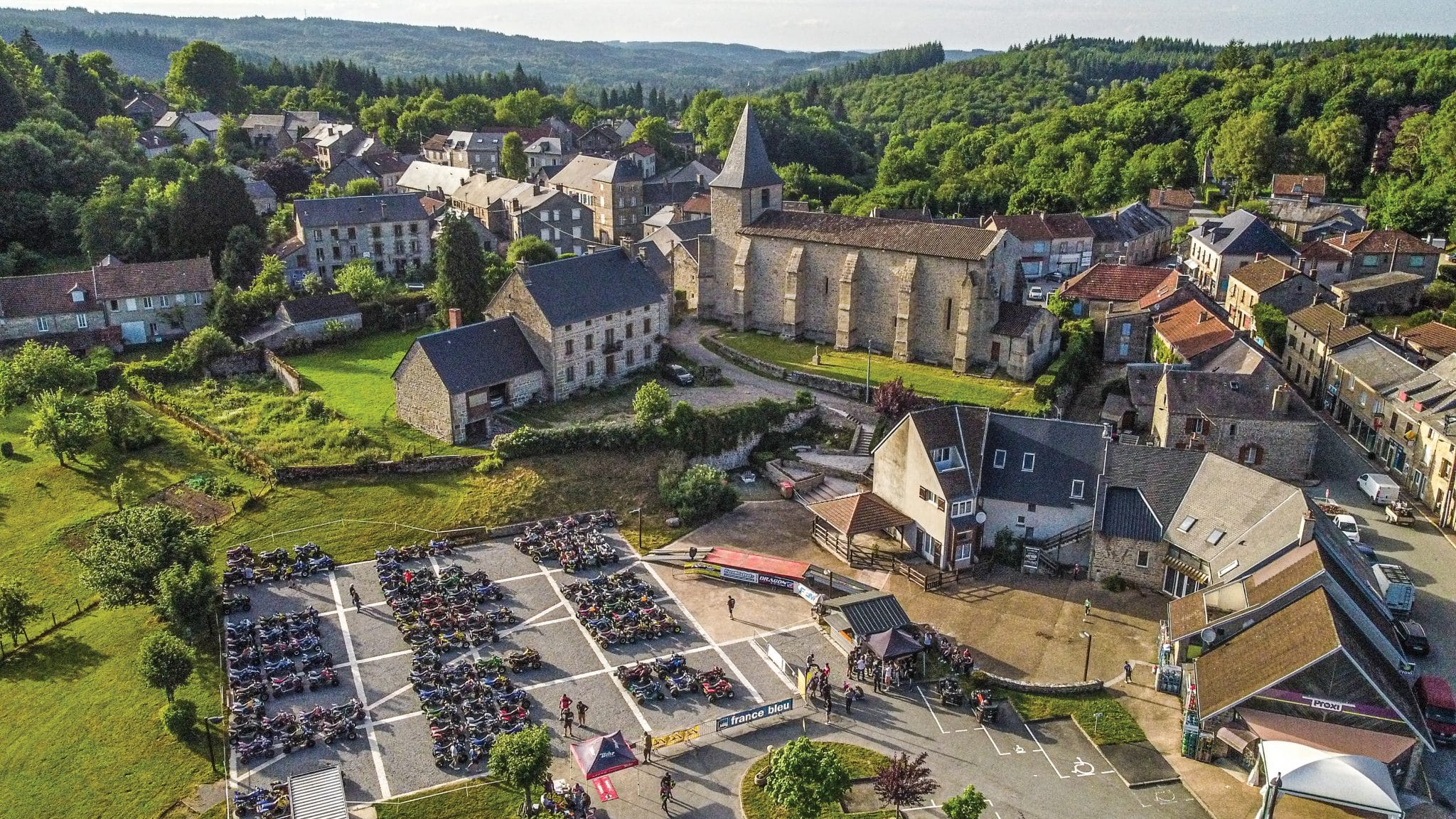 The impound area, or parc fermé, had the beautiful landscape of the village of Vassiviere as a unique backdrop. 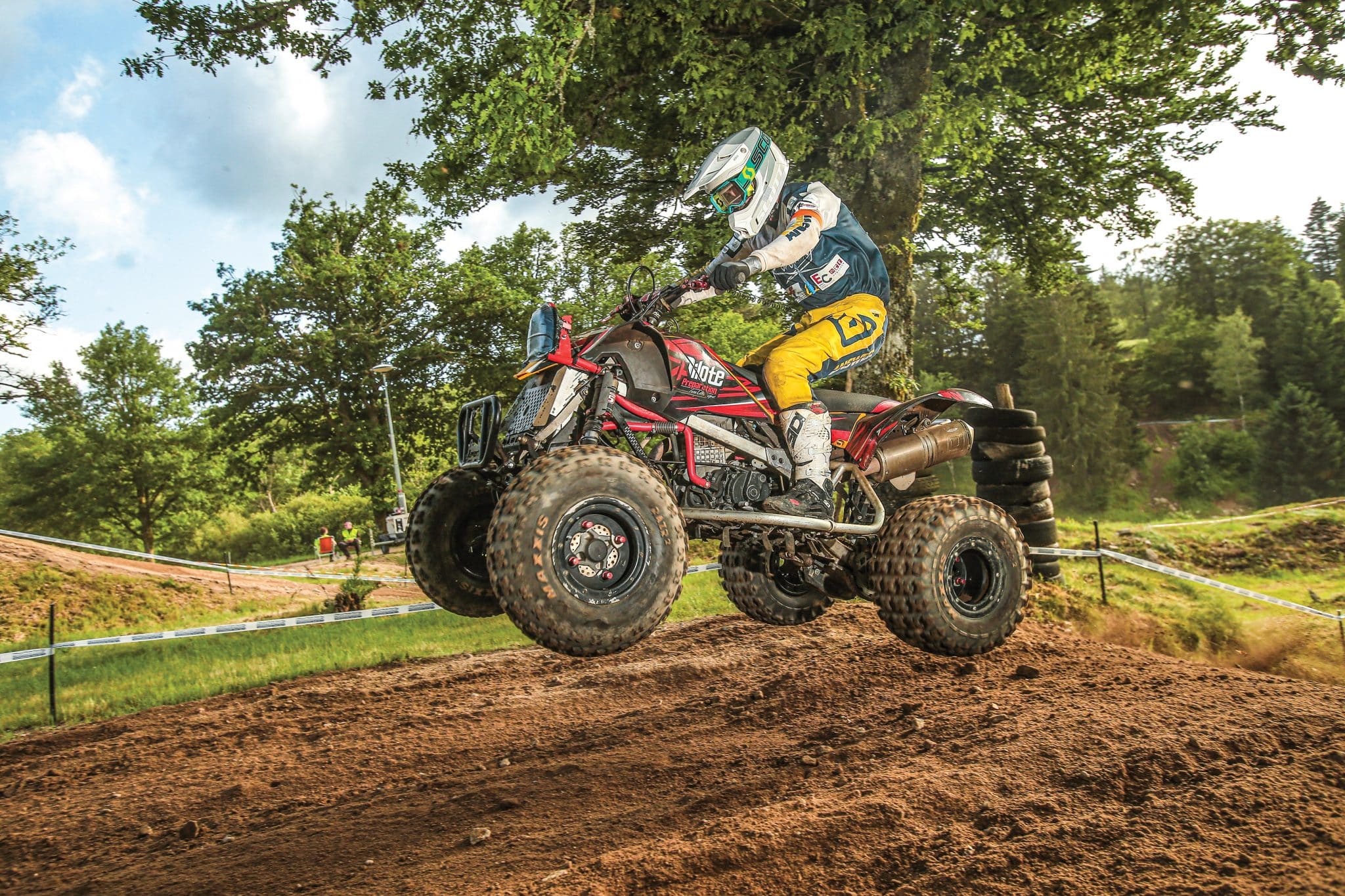 Like in the U.S., a few racers are keeping the older Can-Am DS450 alive and competitive. 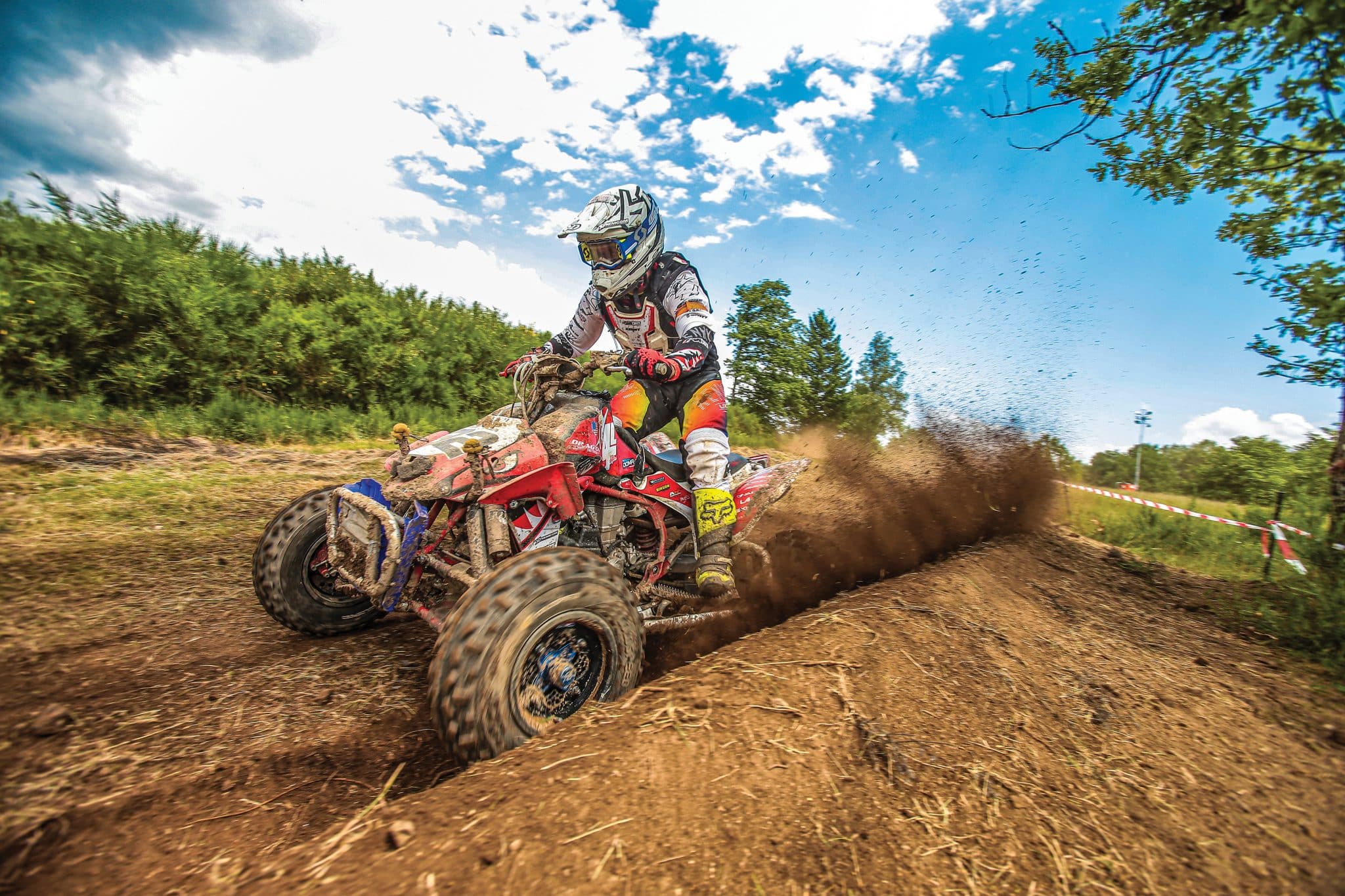 Jeremie Warnia continues to develop his hybrid ATV in collaboration with the 4Liberty team. He and his team are always top contenders on the circuit. 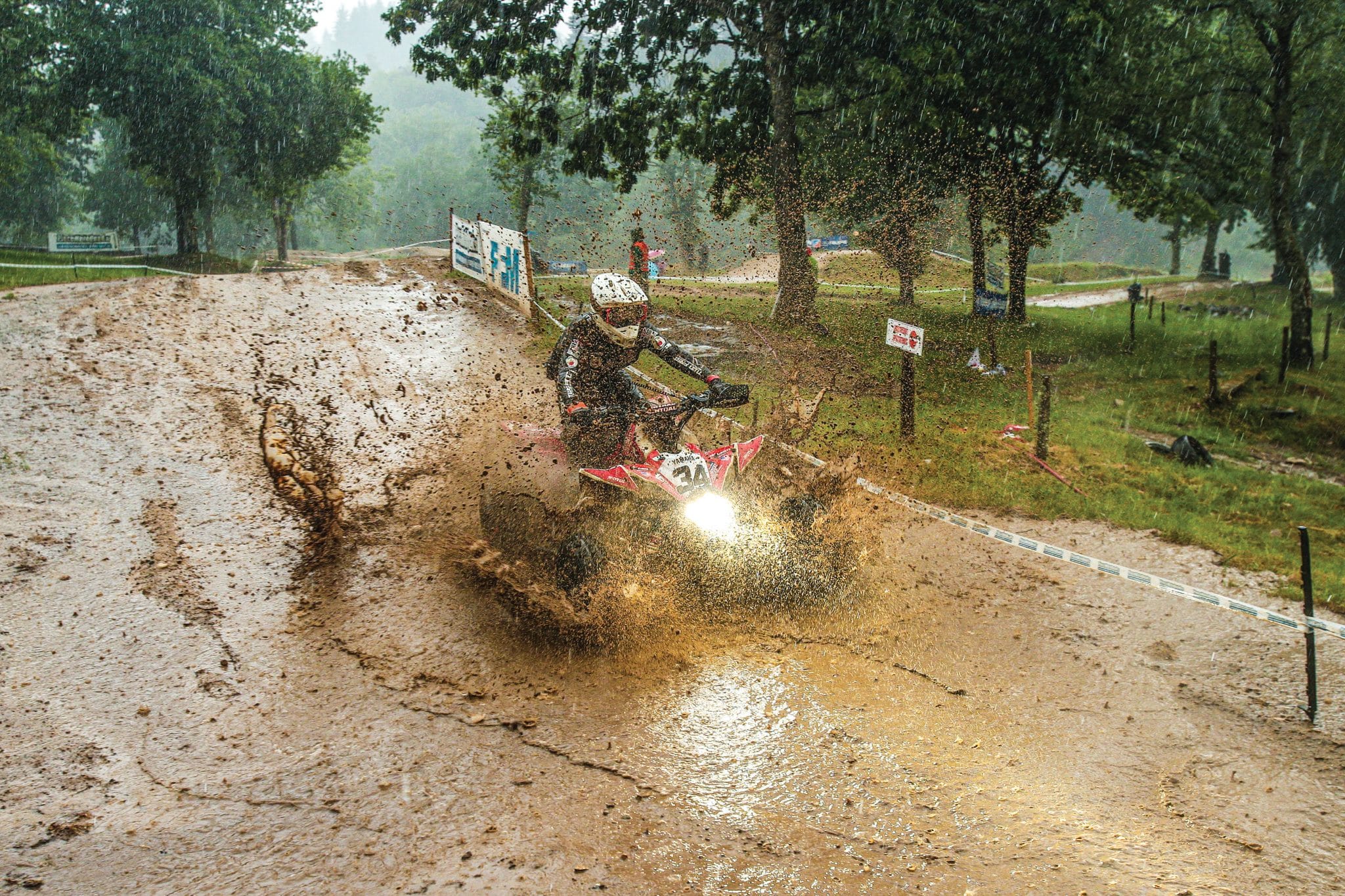 A heavy rain downpour ultimately stopped this race after only six hours of racing. The shortened event was still a battle of endurance. 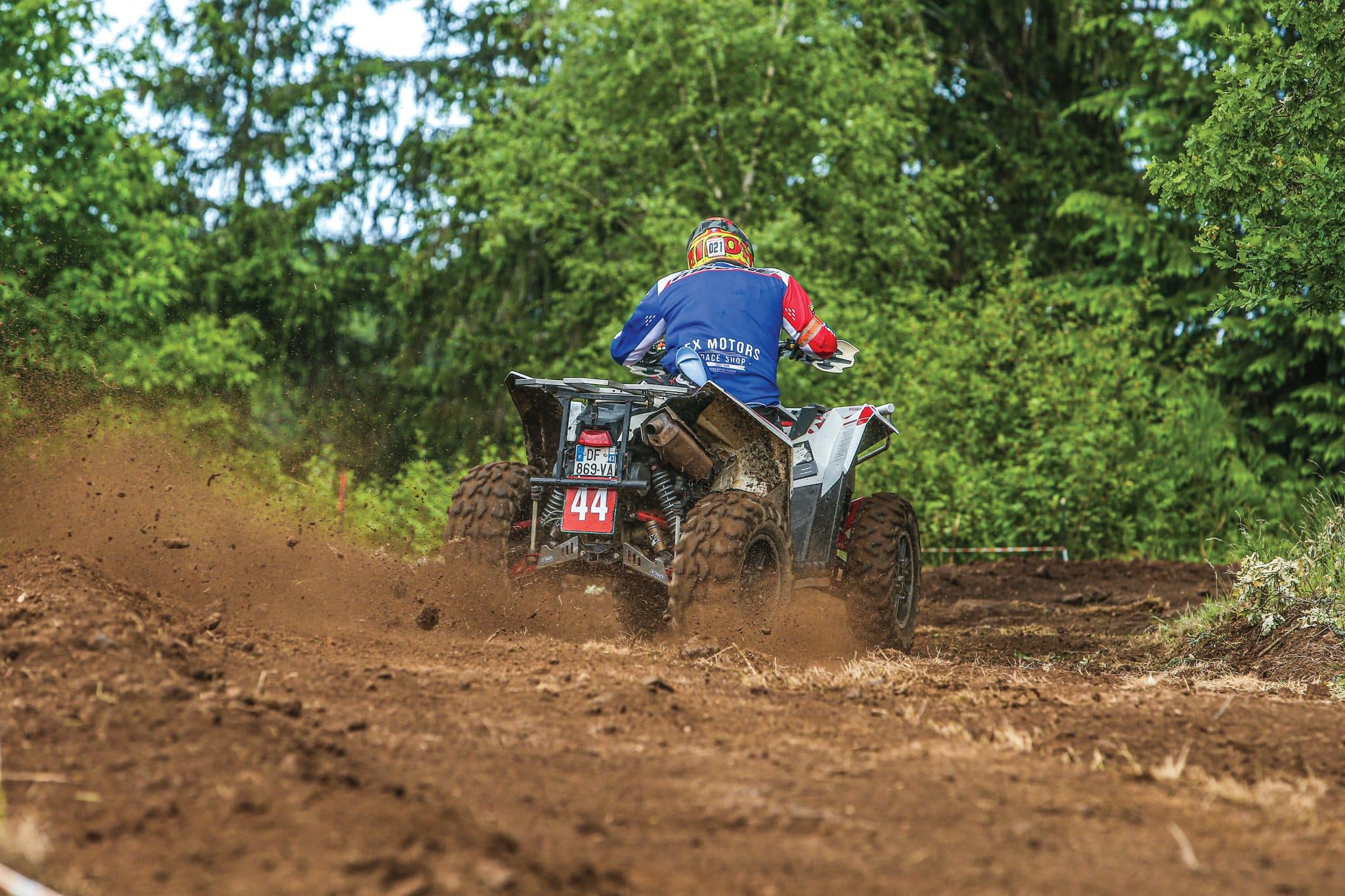 Later in the event, when the track turned to mud, the big 4x4s had an advantage. Over a dozen 4x4s were entered. Most of them were Can-Am Renegades and Polaris Scramblers.

What was supposed to be 12 hours of non-stop racing was red-flagged several times for crashes and weather. Ultimately, only 6 1/2 hours of racing took place, but it was a true test of man, machine, team and water. We thank Anthony Brebant for the excellent photography from the spectacular race.