After having to deal with a worldwide pandemic that shut down just about everything in 2020 (and parts of 2021), the Rally on the Rocks (ROTR) event organizers were told by the city of Moab and Grand County that they would not grant an event permit for the annual rally. Fortunately, event organizers were able to stage the 2021 Rally on the Rocks in Utah’s San Juan County in early May.

The event was noticeably down in attendance, although there were a decent number of vendors, including four major UTV manufacturers showing off their products at the Dixie 4WD and Moab Off-Road compound, which was the site of this year’s ROTR.

There were a lot of things stacked up against the ROTR organizers that had an impact on the event, not the least of which is the aforementioned moratorium on side-by-side events in Grand County. That forced the hand of ROTR. Rather than cancel the event for the second year in a row, they chose to move it down U.S. Highway 191 into San Juan County.

ROTR co-owner Lanse Chournos explained, “This was a forced move due to Grand County denying our permit and then imposing a moratorium on any side-by-side-related events in Grand County. The moratorium has now expired. We chose to push forward with the Rally and not be bullied into giving up. Luckily, San Juan County is just a few miles away.”

There were other issues in the stack that had to be dealt with. While the Dixie 4WD and Moab Off-Road compound was more than accommodating, and the vendor layout was actually not bad, most any time an event relocates for whatever reason, experts claim attendance usually suffers at least a 10-percent drop. One thing we liked about the vendor area is that the four OEMs were out front, along the main road through the compound. One group of vendors was in a section where only foot traffic was allowed. The rest of the vendors were next door where you could bring your vehicle in to get worked on.

The move to San Juan County also necessitated riders/drivers having to trailer (or drive their street-licensed vehicles) to the trailheads. That meant they didn’t leave from or return to rally headquarters before and after rides. That might be one reason vendors were wondering where the crowds were.

While the trails in San Juan County were good, there just aren’t many of them. The bulk of the trails in the area are in Grand County. Those trails were open, but the ROTR was not sponsoring or guiding rides on them. Originally, the ROTR was going to offer eight different guided rides each day, but that got pared down to five before the event started. Compare that to the normal 15-plus number of guided rides usually offered. Fewer guided rides translated into fewer participants, and even then, some of this year’s guided rides were not full.

Moab and Grand County are home to nearly all the services (e.g., gas, food, lodging, etc.) off-roaders need, so the town and county benefited financially from the ROTR, even though it was in a different county. This financial windfall is despite the city and county not supporting the ROTR in any way.

This next “issue” can’t really be laid at the feet of the ROTR organizers, but they are in some ways being blamed for it. One of the complaints against the OHV community from Moab and Grand County is that a small percentage of off-roaders race through town, sometimes late at night and in residential areas. Some vehicles have loud exhausts, and that only exacerbates the problem. 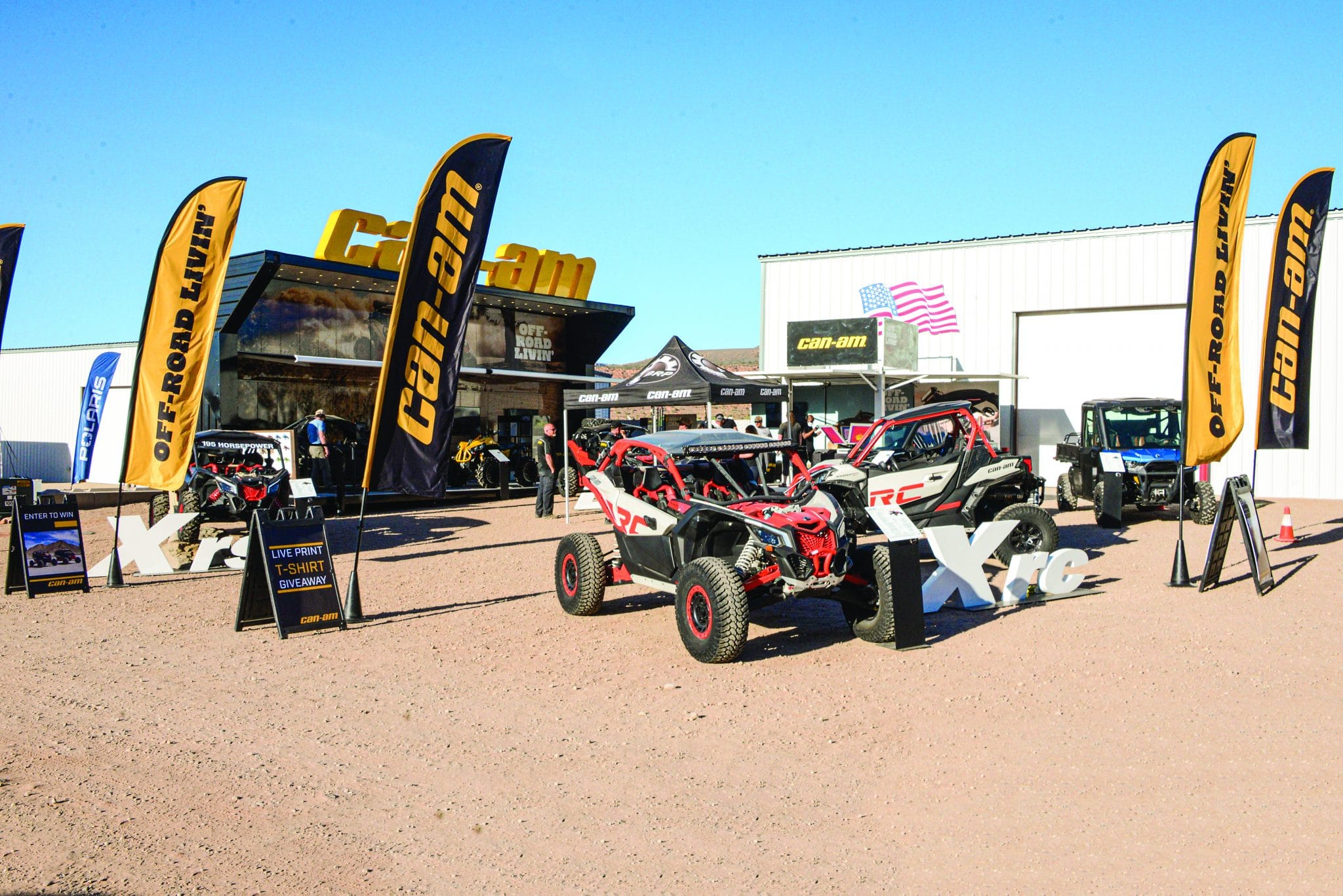 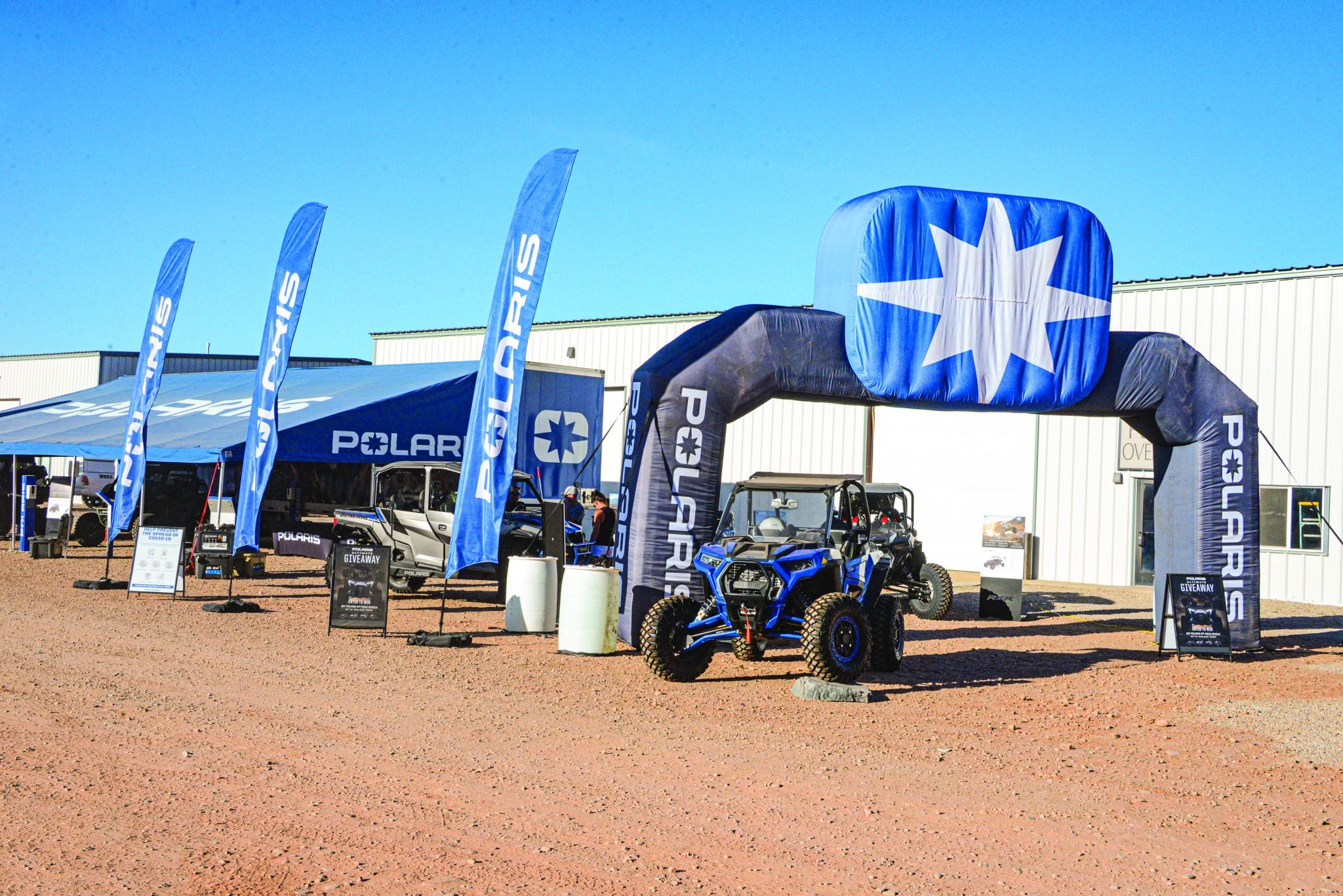 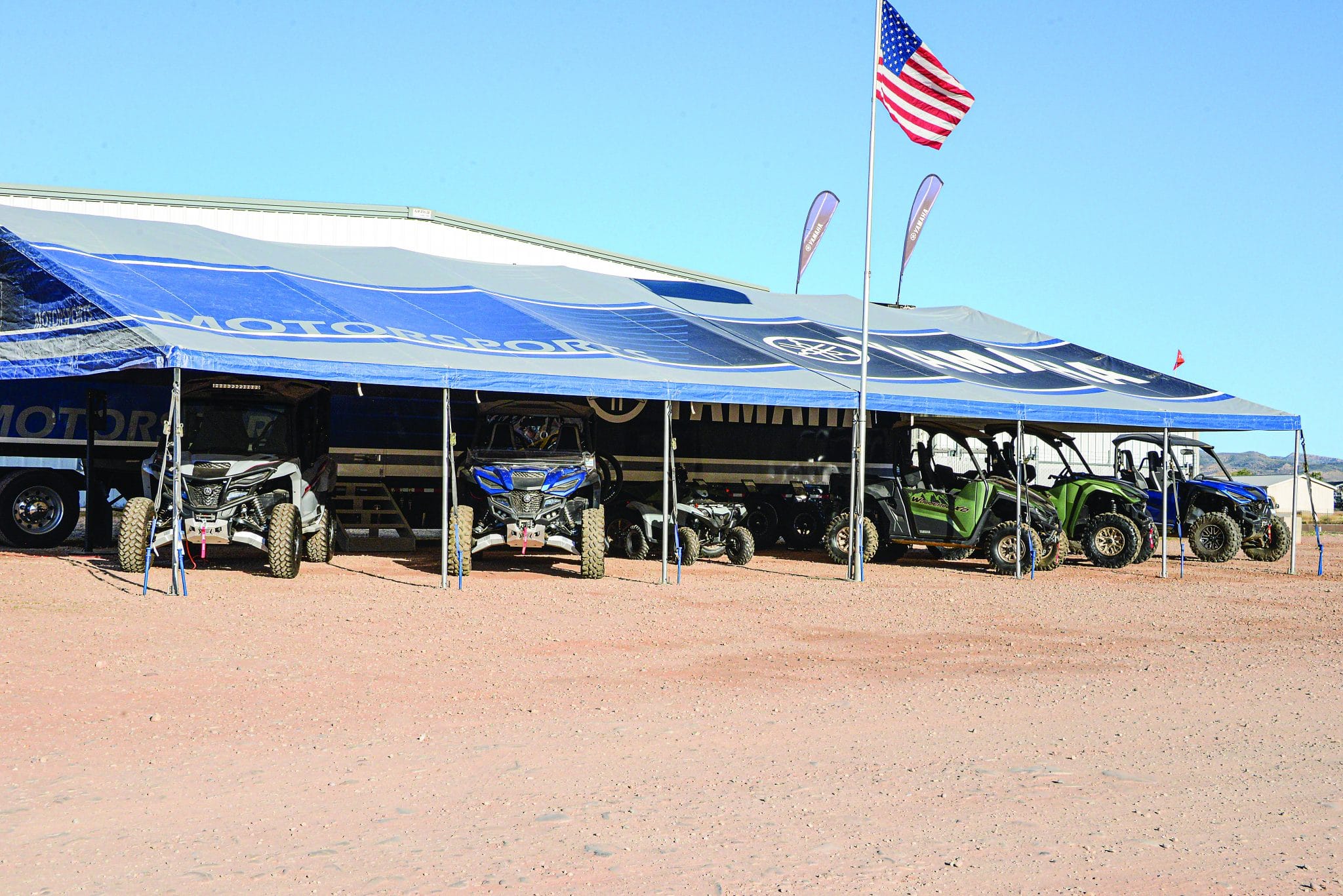 Despite all those issues, the fact remains that Utah’s San Juan and Grand County are absolutely amazing places to ride. The trails, challenges (trail obstacles), spectacular scenery, bounty of services and weather all combine to make this area one of the best in the West to off-road ride. That makes it doubly disappointing when a city/county that benefits so much from OHVs snubs its nose at the OHV community, including those businesses in town.

So, what does the future bring? We asked Chournos if he is working to get the event back into Grand County or what the plans are. “At the moment we are in a wait-and-see mode on returning to Grand County,” he said. “We are in the process of applying for our 2022 permit and will see how that pans out in the coming months. We are cautiously optimistic about returning to Grand County but at this point, though, I feel like we have less than a 50/50 chance.”

Chournos knows the 2021 ROTR didn’t measure up to past events but saw glimpses of success. He said, “The vendor show had four OEMs attending, along with 40-plus other industry-leading vendors, and it was a great turnout as far as that goes.”

He added, “We were a little disappointed in the vendor-show foot traffic. After nine years of watching the rally grow to be a premier side-by-side event, it was a little hard to see it be affected by a side-by-side bias that had little or nothing to do with how we organized and promoted the event. Strictly a side-by-side bias from elected officials.”

We hope the ROTR is able to return for 2022 and look forward to continue attending it and riding in the area.

The dates for the 2022 ROTR had not been set when we went to press with this issue. Keep an eye on www.rallyontherocks.com to stay posted on developments.