LOOK BACK AT THE GOOD OLD DAYS... 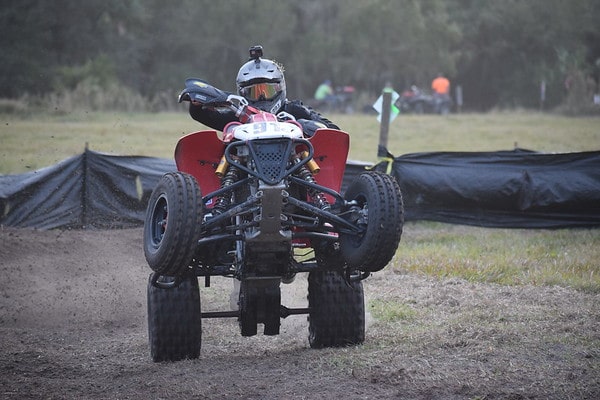 At the time, Yamaha was the only manufacturer building competitive four-stroke dirt bikes. Hybrid race ATVs at that time were using these bike engines in custom ATV frames and gathering big attention from racers and other OEMs.

Cannondale shocked the ATV community when they released a complete line of sport ATVs with great handling and power. We raced one of their first cross-country models called the Blaze down at a Florida GNCC and got an easy podium spot for the morning race overall. The quads were so good, top racers like Kory Ellis and John Natalie ditched their two-strokes and hybrids, and joined the new brand with a fair amount of success.

However, just as Cannondale was getting things dialed in, the giants—Yamaha, Honda, and Suzuki—released their 450 ATVs and basically pushed the American brand out of the game. 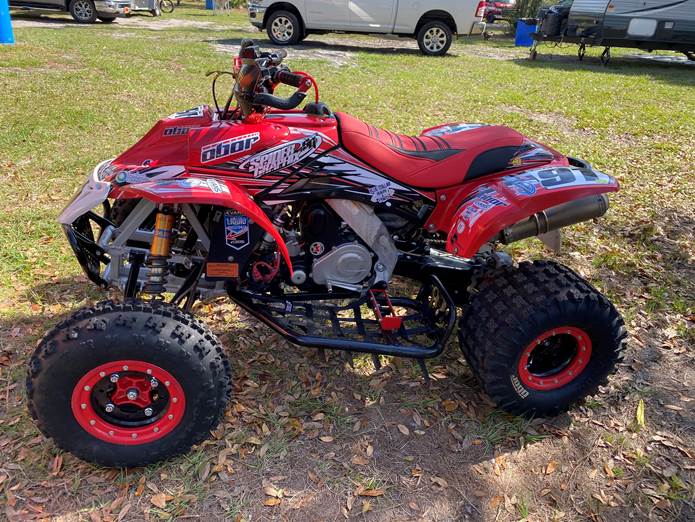 As for the powerplant, it now has head porting, an updated crank and a custom map in the ECU from Black Widow ATV.  An FMF exhaust still takes care of the exhaust. This motor was unique, as it had the intake in front of the cylinder and the exhaust header running out the backside.

We are happy to see this second-generation racer competing on a piece of history. If you have a Cannondale ATV you need to get parts for, call Black Widow ATV at (786)422-4526 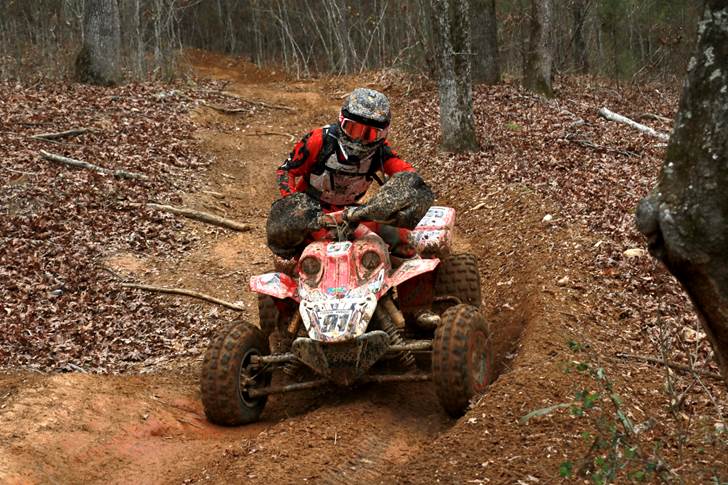 Back in the early 2000s Cannondale expanded from making bicycles, and burst onto the motorcycle scene and then the ATV scene in a big way.

A LOOK AT ATV RACING 20 YEARS AGO