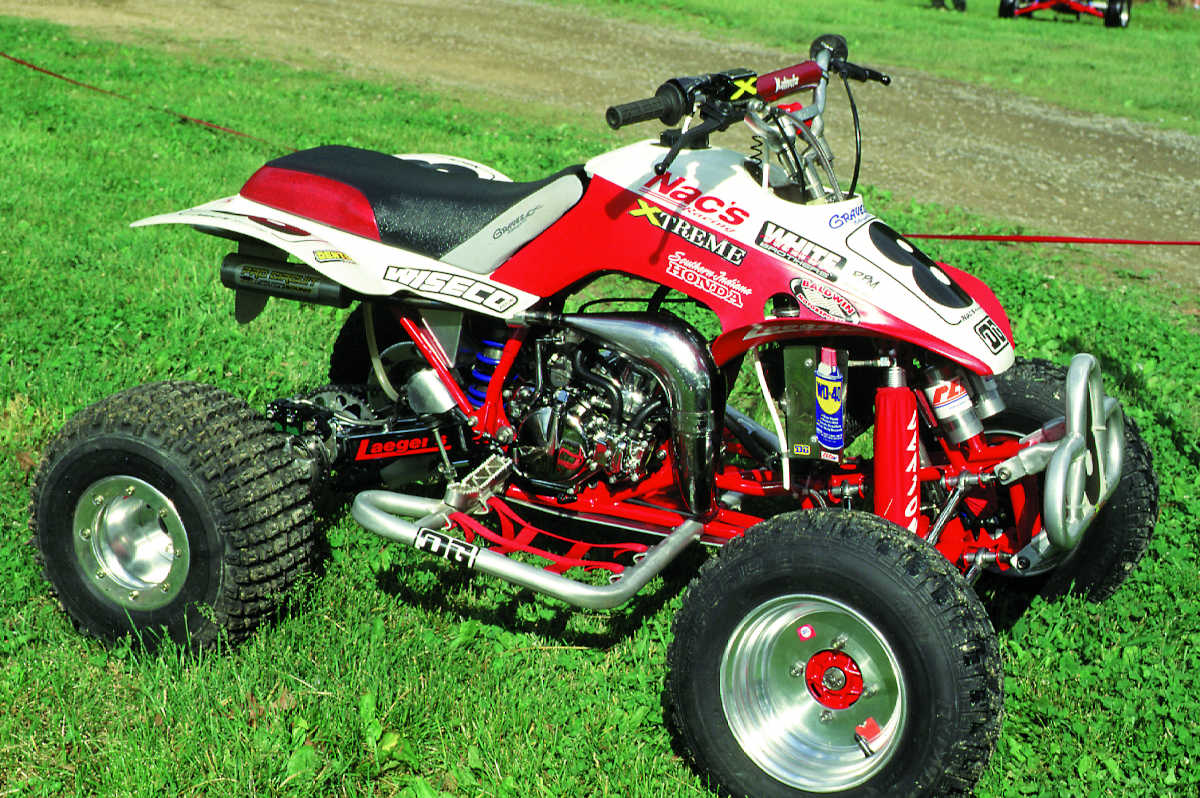 Zac Willet has been riding ATVs for over a decade, start­ing out on a TRX70 in ’88. By the time he was ten, he had stepped up to a new TRX90. He also had an oc­casional spin on his dad David’s Four­Trax 250X. It was at that time that his dad saw the potential for a racing ca­reer in Zac’s future. Thus the Honda Championship Mini 80 was born.

The father/son team from Henderson, KY, began racing Suzuki LT80s in the south­eastern part of the country.

By the time Zac was 12, he had raced in well over 100 events and won four different 80cc quad series in three different states.

In ’97, Zac campaigned the AMA Nationals on one of the cool­est-looking minis we have ev­er seen, a custom-built mini mo­to­crosser with a hopped-up Honda CR80 en­gine inside. Zac races in the 85cc Mod­ified class, where wild machines abound since stock-based quads can’t cut it against the tricked-out racers that the wide-open rules allow. Un­fortunately, a leg in­ju­ry forced him to miss several races, put­­ting him out of contention for a run at the championship. 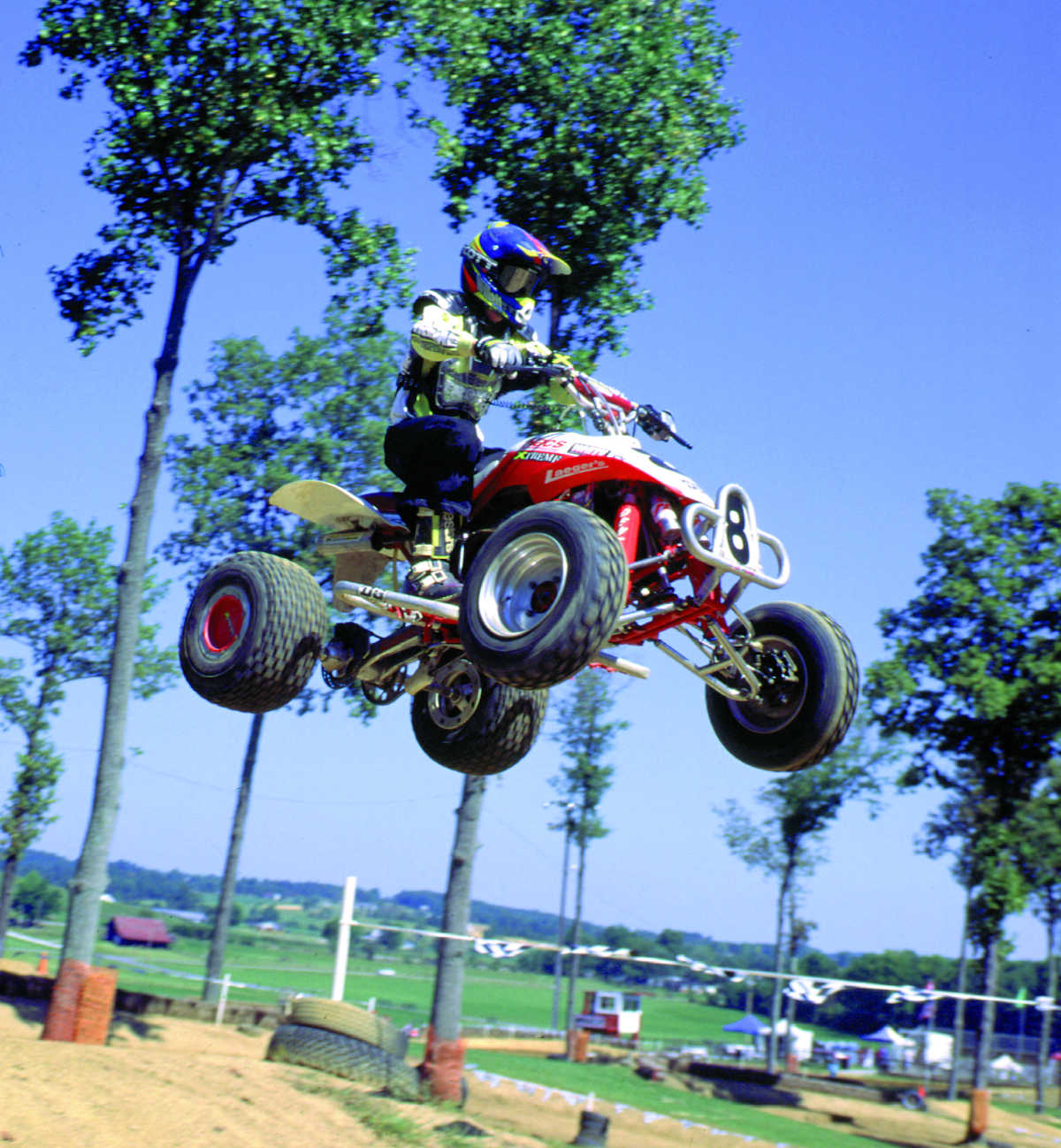 “For ’98, we plan on running the en­­­tire series, and we’re currently build­ing a special quad for the TT rac­es,” says Zac.

“My MX machine is awesome ’cause it can do just about anything a 250 can. It has about the same amount of wheel travel as a 250 and handles a lot like one—the only trouble is that it’s certainly down on pow­er when compared to a 250!”

“As far as jumps go, it can soak up just about any landing. The shocks have saved me quite a few times when I’ve messed up—I’m really happy with the PEP Limited Mass shocks. I’m hoping to at least finish in the top three in points in the 85 Mod class this season.” Check out this closer look at Zac’s MX racer for ’98. 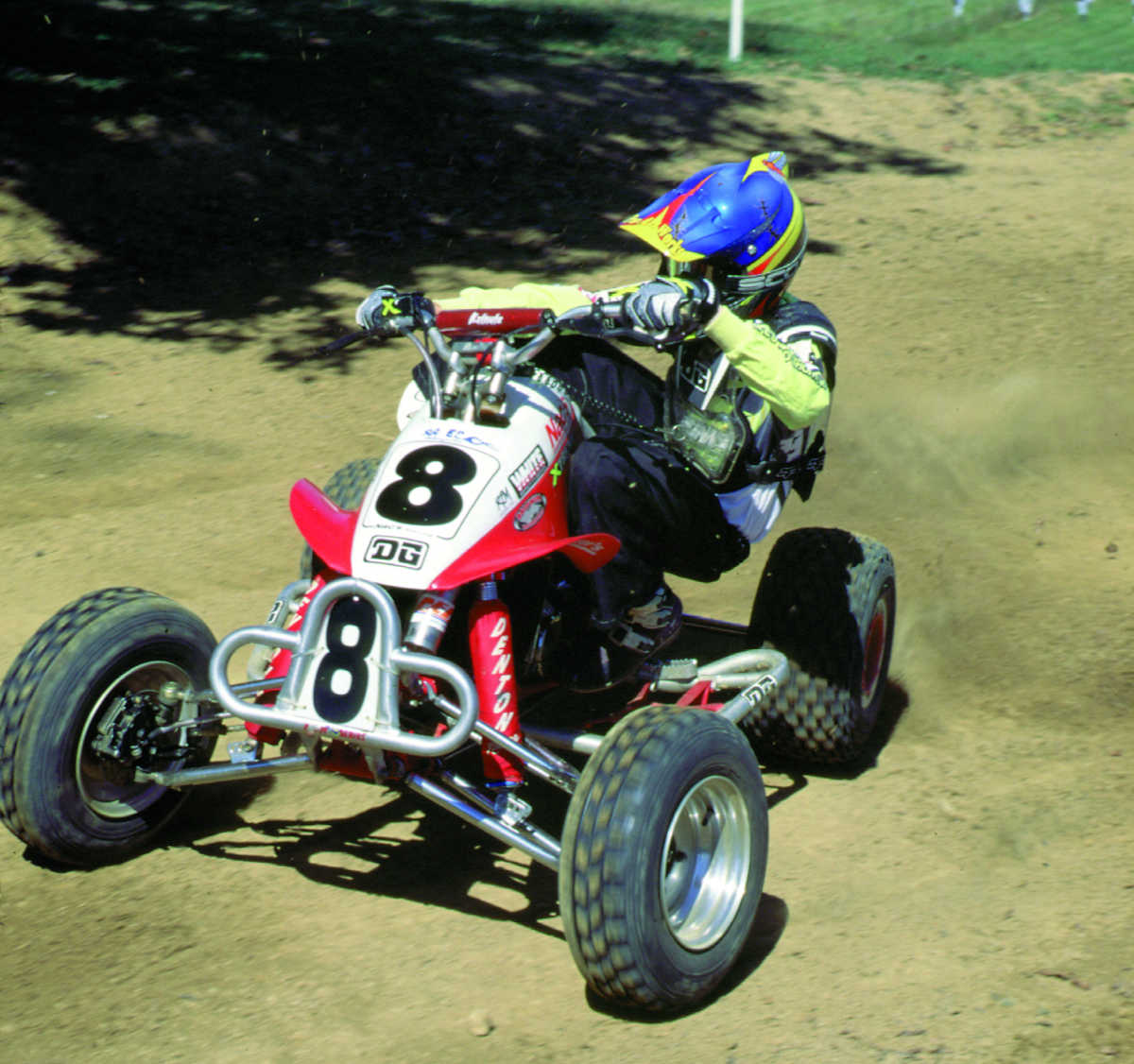