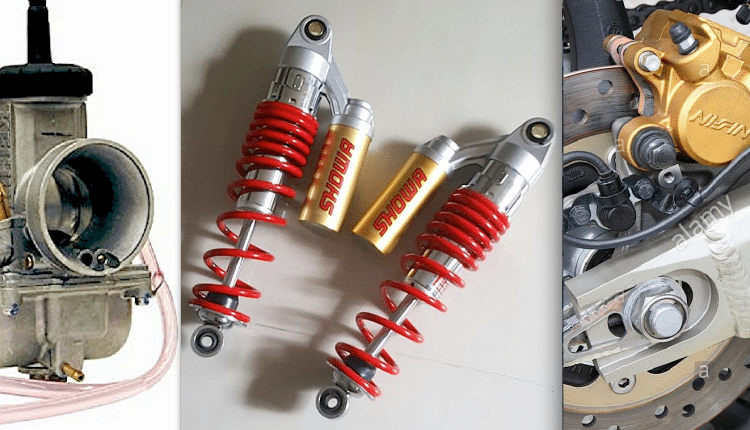 For those of us who have owned Honda motorcycles and ATVs over the years, there were three things we noticed. The carbs and fuel-injection throttle bodies had the word “Keihin” stamped on them. The word “Showa” was on the shocks or forks. “Nissin” was the word we saw on the brake calipers. The reason why is that Honda owned around one third of those companies. 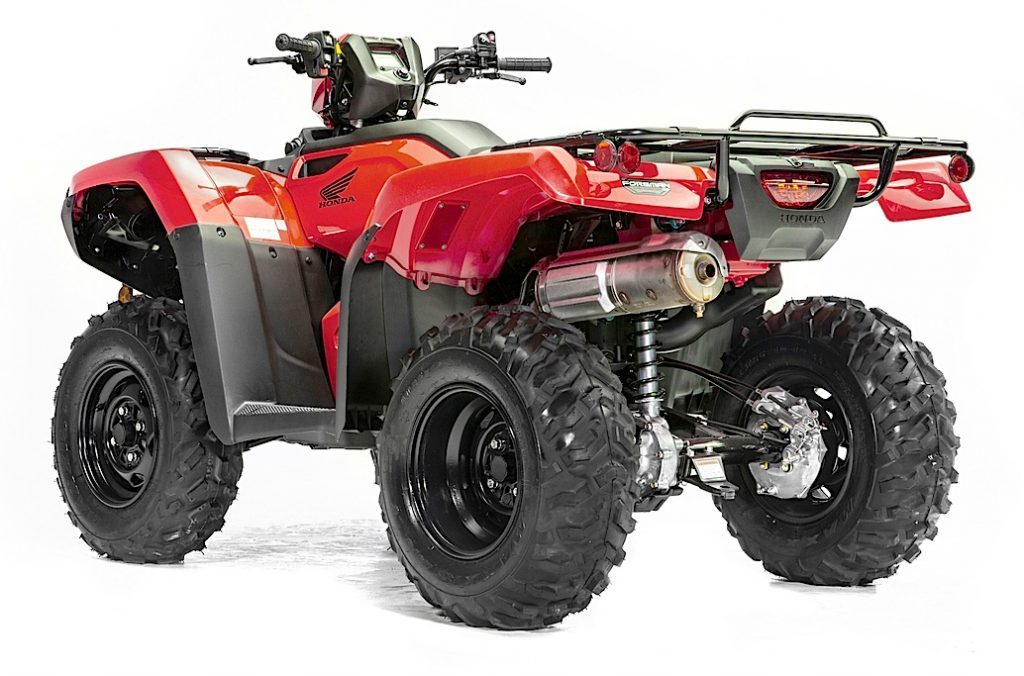 Just recently Honda announced that it bought the remaining stock of Keihin, Showa and Nissin. They’ve been merged into one company which is called “Hitachi”. To be specific, it goes by the name of Hitachi Automotive systems. 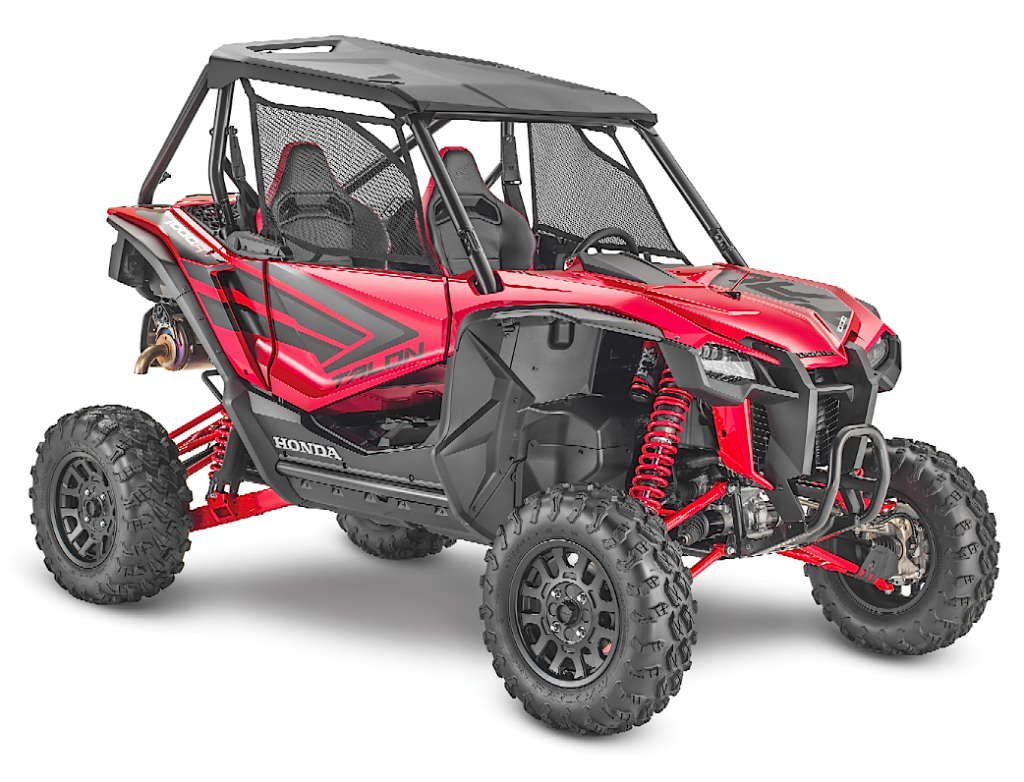 So, what does this change mean to us ATV and UTV owners? Well, you probably won’t notice one thing different at all. However, if you buy a new Honda quad or Talon in the future, it may say Hitachi on some of the parts. Other than that, life goes on as normal.

HIT THE SLOPES WITH CAN-AM BACK COUNTRY TRACKS