In Case You Missed It: KoH

King of the Hammers began 12 years ago in Johnson Valley with 13 guys racing or a case of beer. Today KOH has grown to have over 45,000 spectators and 118 entries just in the UTV class alone. The week-long event began last Friday when Hammertown officially opened to the public. However, racers came out days before the event was even set up, so they could pre-run the course and prepare for the brutal 181 mile race. This year was promised to be the toughest KOH course in history for the UTV drivers. But before the racers could take a crack at it, they had to complete a fast paced and challenging short course race to qualify and to determine starting position. 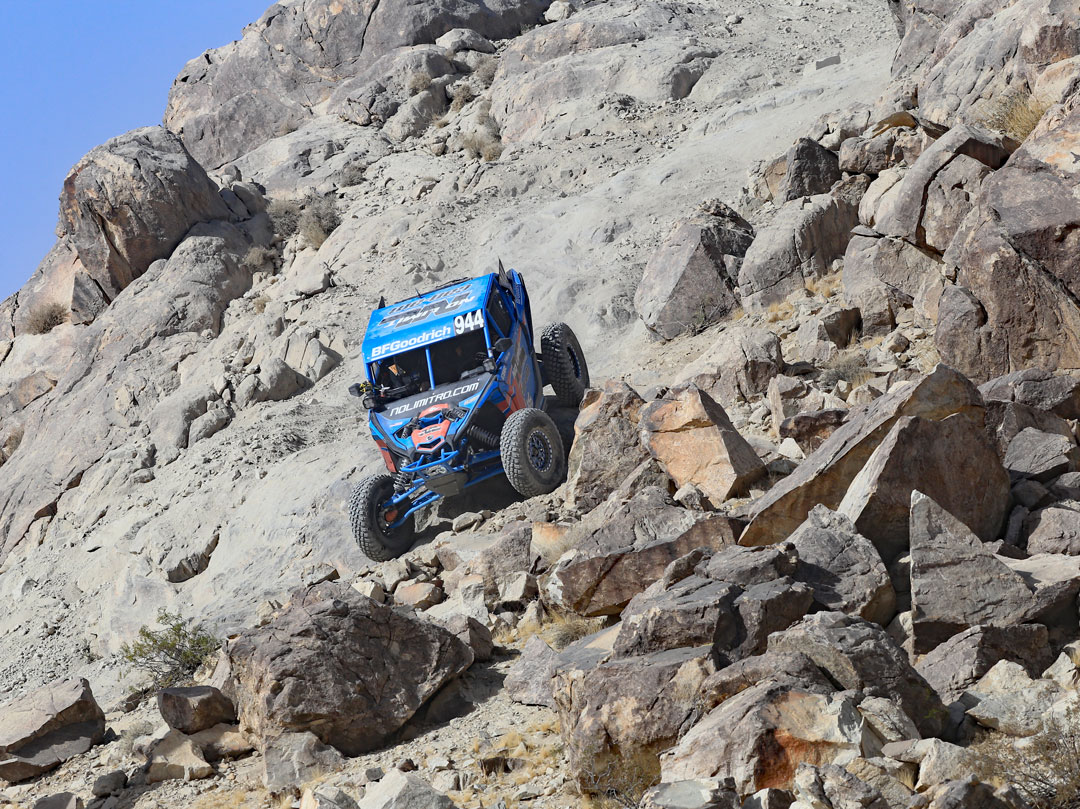 A myriad of teams had multiple generations racing to claim this year’s title including the Guthrie, Currie, Greaves, Campbell, and Gomez families. Not only was the race a family affair, but the wins were as well. Team Polaris swept the podium with Mitch Guthrie taking the King title, followed by Branden Sims and Mitch senior. 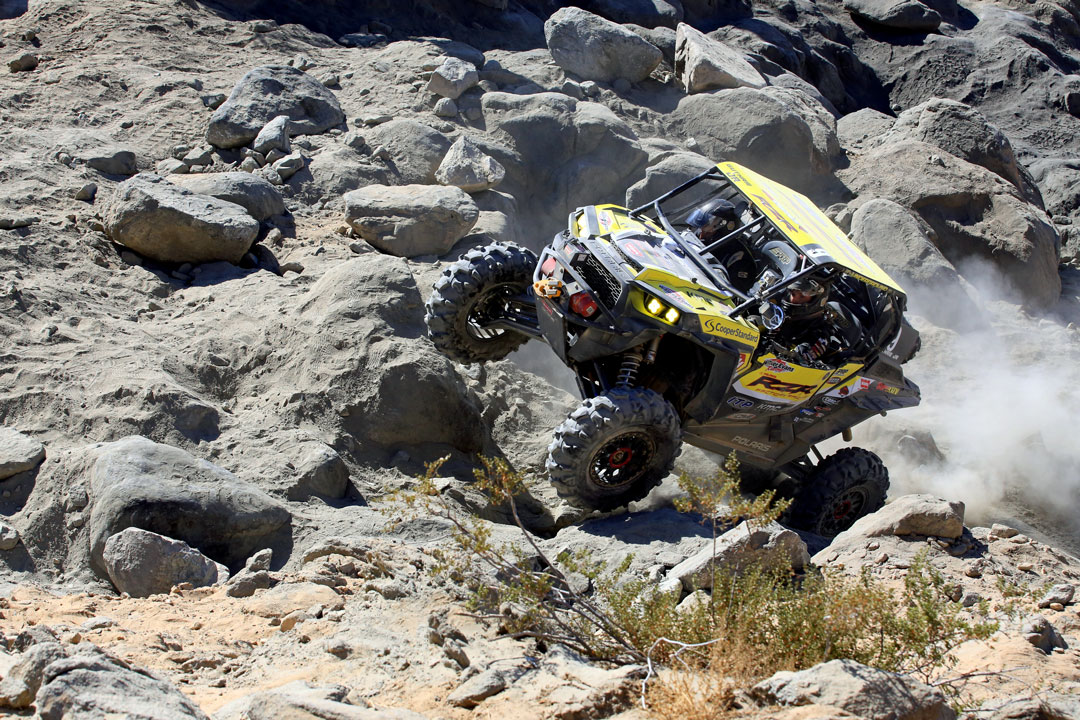 With rock crawling, fast desert runs, crazy hills and obstacles this race is designed to really test each drivers abilities with no outside help other than a co-driver, pit stops, and course crew who will flip you right side up to get you out of the other racers way. 2018 had plenty of overturned vehicles and even a few landing on top of each other. 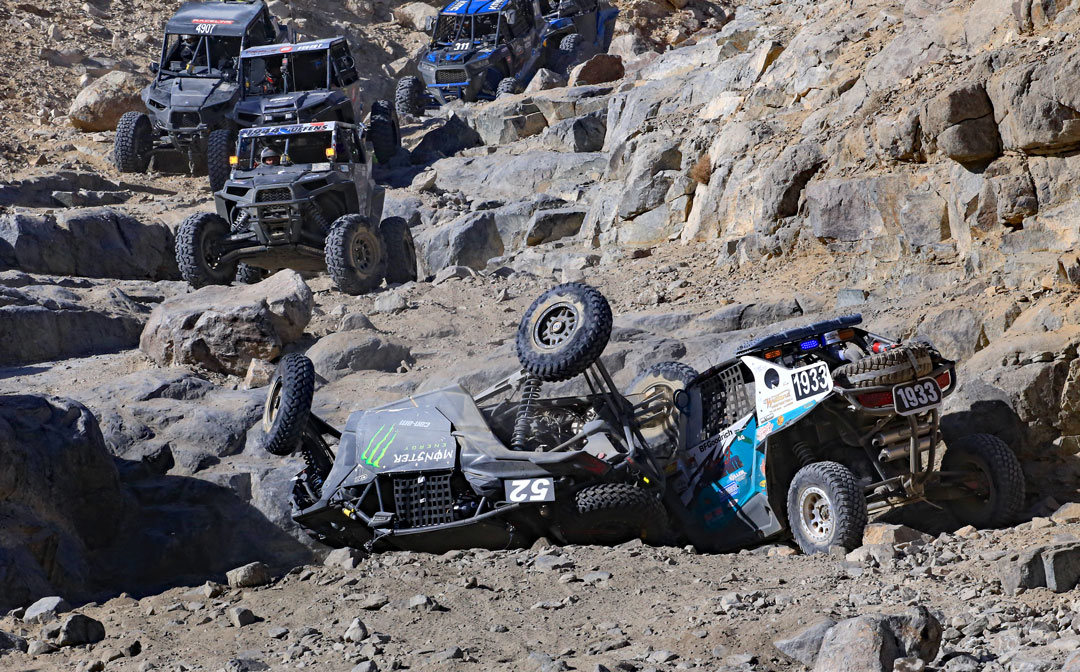 With 181 miles over the course two laps for time, the lead position is always fair game. This years race started with the Greaves brothers out front for lap one, but Guthrie was able to take the title after racing with a vengeance to redeem last years unexpected DNF. Casey Currie was able to only drop one spot after his first lap to finish in fourth. Bailey Campbell and Cody Currie were able to hold on and round out the top 15. 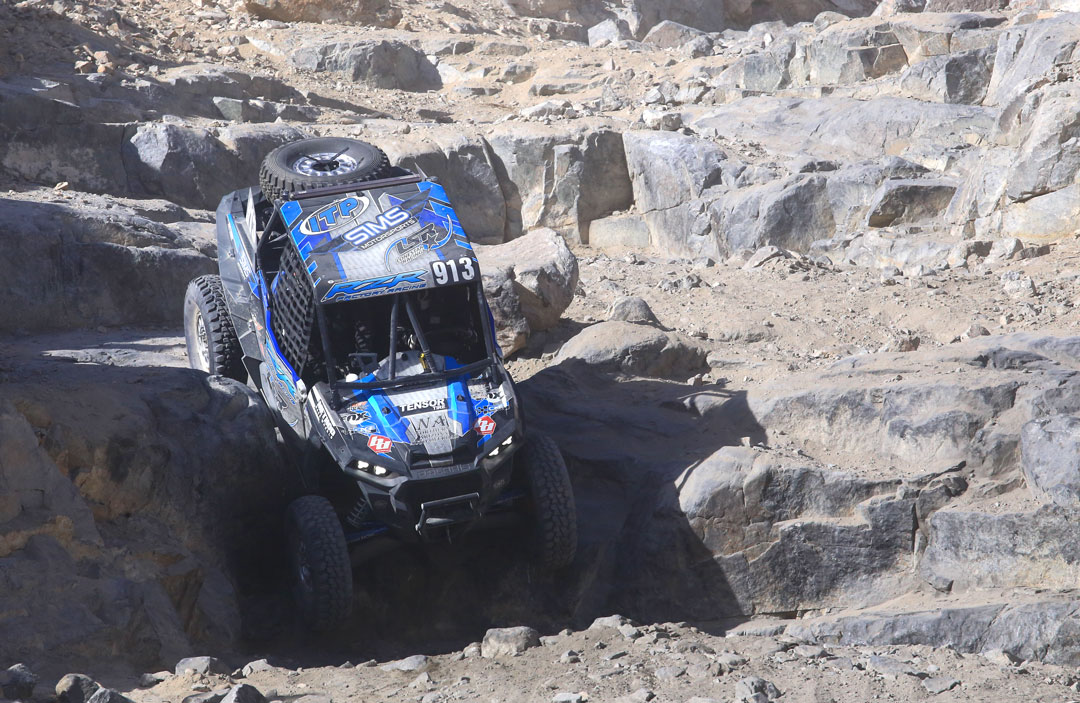 Overall standings at the finish: