Throughout the United States and Canada, the popularity of UTV and ATV racing is already established. The massive demand for vehicles doesn’t show any signs of slowing down, largely thanks to the number of high-profile championships that provide great commercial exposure.

However, while there are several domestic UTV and ATV manufacturers in the North American region, the large majority of vehicles are imported from produces based in Asian countries. Over the coming decade, certainly in terms of production volume, India could become one of the leading fabrication bases for some of the leading brands we already know. 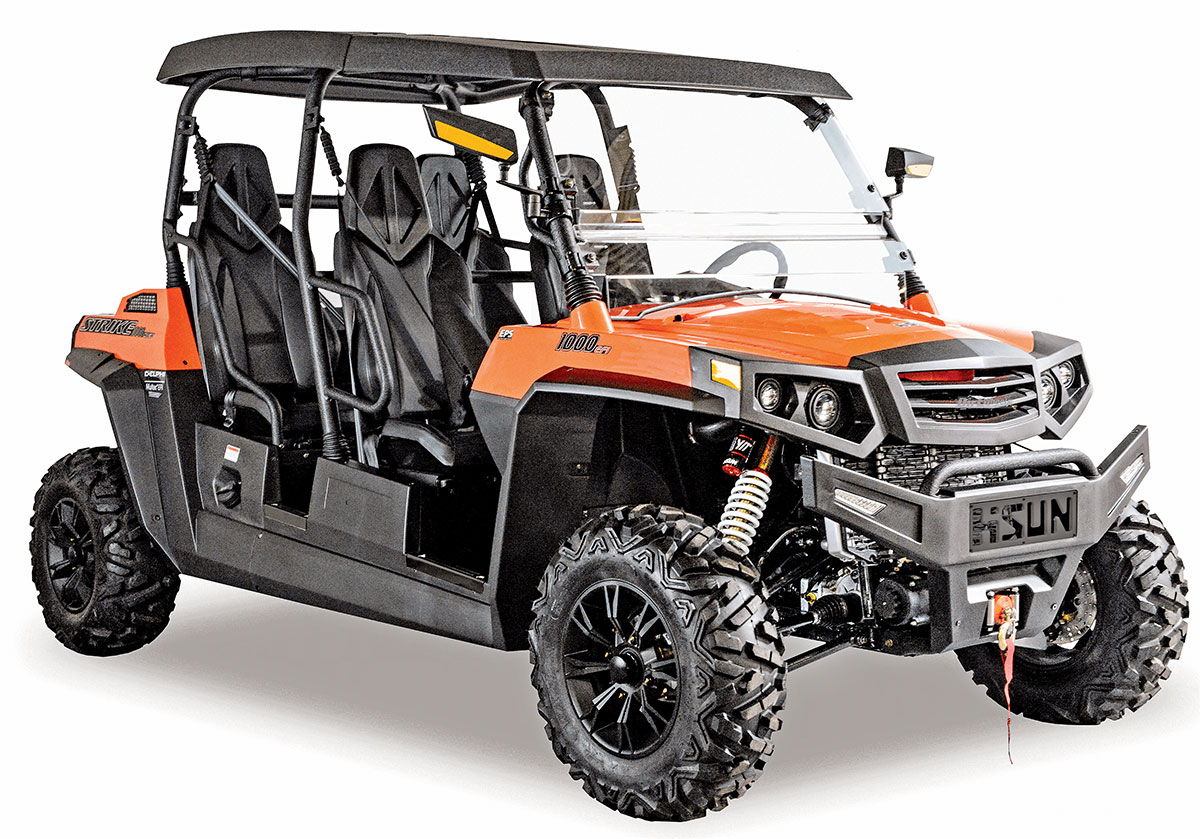 Those projections come because of increased possibilities within the Indian domestic market, accompanied by a strong desire to become an export hub, which can also ship vehicles to other countries and markets around the world. While the immediate focus is UTV and ATV options that use traditional fuels, the country is keen to be at the forefront of the green revolution too, aiming to become a key manufacturer of electric vehicles.

In a detailed report from Research And Markets, published recently by Yahoo! Finance, the Asia-Pacific ATV and UTV market is expected to grow at around 8% per year, according to projections for 2021-2028 period. This encompasses a huge economic region, where there is a rising trend in the popularity of adventure sports, particularly those utilizing off-road vehicles.

Markets are being driven by established popularity in Oceanic nations like New Zealand and Australia, along with those in Southeast and Northeast Asia such as China, South Korea, and Japan. However, the biggest market growth for ATV and UTV machines is expected to come from India, largely due to an increased interest in such vehicles across the Indian sub-continent. 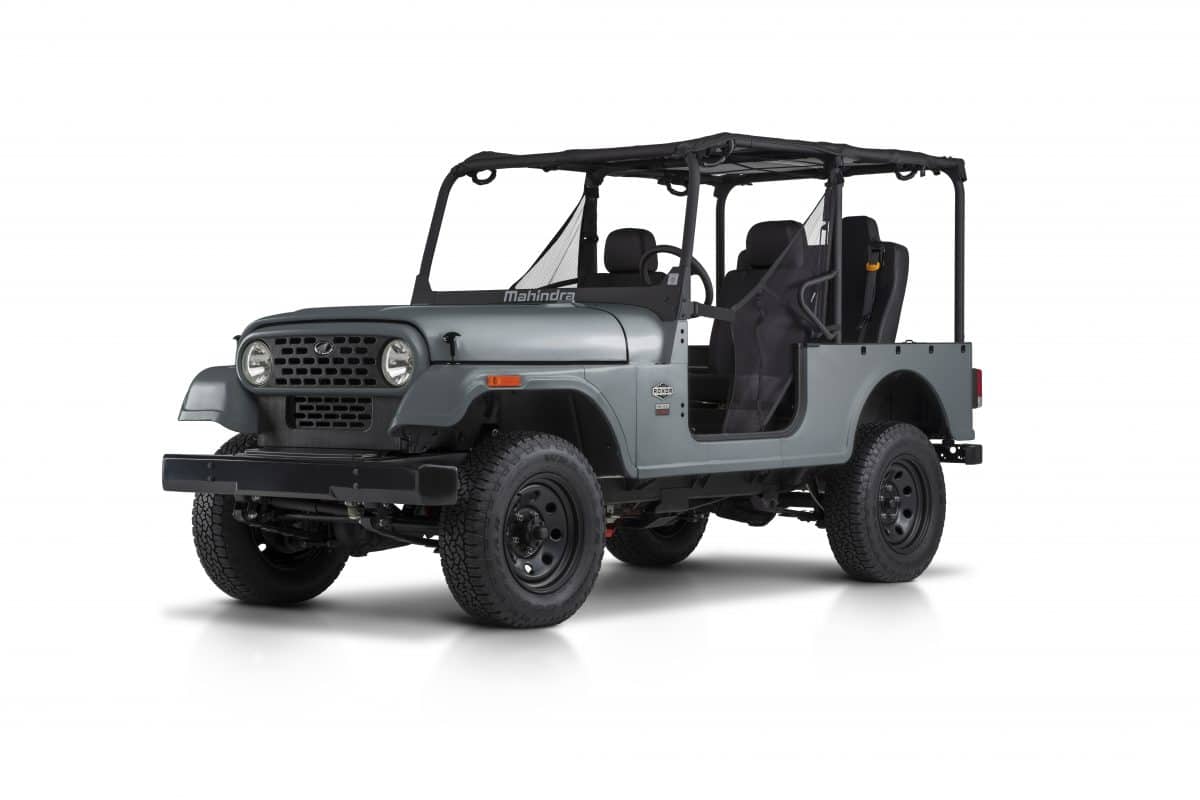 Chinese manufacturer CFMoto has already announced plans to establish a new Indian production base, which has encouraged other Asian companies to follow suit. The country itself is also offering lucrative incentives for overseas manufacturers, as India looks to become an attractive manufacturing hub, which in turn will help to create thousands of potential new jobs for citizens.

Given the growing profile of UTV and ATV racing championships, both domestically, throughout the United States and elsewhere around the world, major events are now beginning to gain further exposure via TV and internet broadcasts. Likewise, some of the leading sports betting sites are starting to offer betting markets for these championships, whether for an entire series or for individual races.

One of the biggest betting markets at the moment is India, where it’s estimated the total value of sports gambling is $150 billion per year. This data comes via asiabet.org, and while motor sports are just a small portion of that market, the level of interest continues to grow. They also recommend reading through plenty of unbiased sportsbook reviews, which also feature feedback and comments from users of the most popular betting sites. 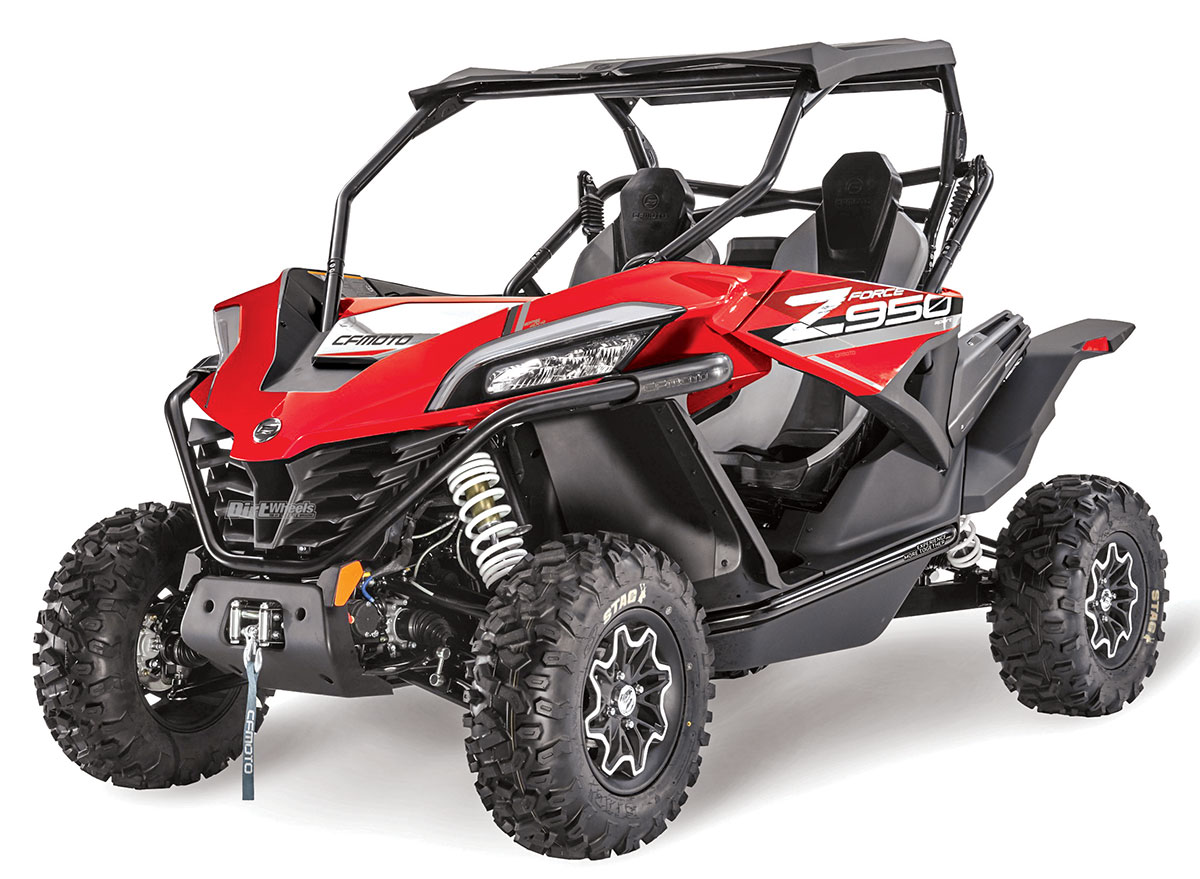 Beyond the appealing bonuses and offers, which are always present in this competitive industry, bettors are now able to search for wagering options that suit their own preferences. For example, not every online sportsbook has betting lines available for UTV and ATV racing events. Thanks to new and varied specialist off-road events appearing throughout India, the populous country could become a leading player in this particular sector of motorsports.

#Noida has a #ATV Circuit. The 1.5 km track has varying difficulty levels, and 4×4 All Terrain Vehicles (80cc to 350cc), and industry leading safety gear for enthusiasts.
Your kind of ride? #ATVCircuit pic.twitter.com/puxj5jrSpp

Noida, which is actually an acronym for New Okhla Industrial Development Authority, is located in the Uttar Pradesh state and close to the national capital of Delhi. Currently considered a hotbed for off-road motor sports, especially those dedicated to ATV and UTV machines, this is one of the most futuristic urban centers in the whole country. 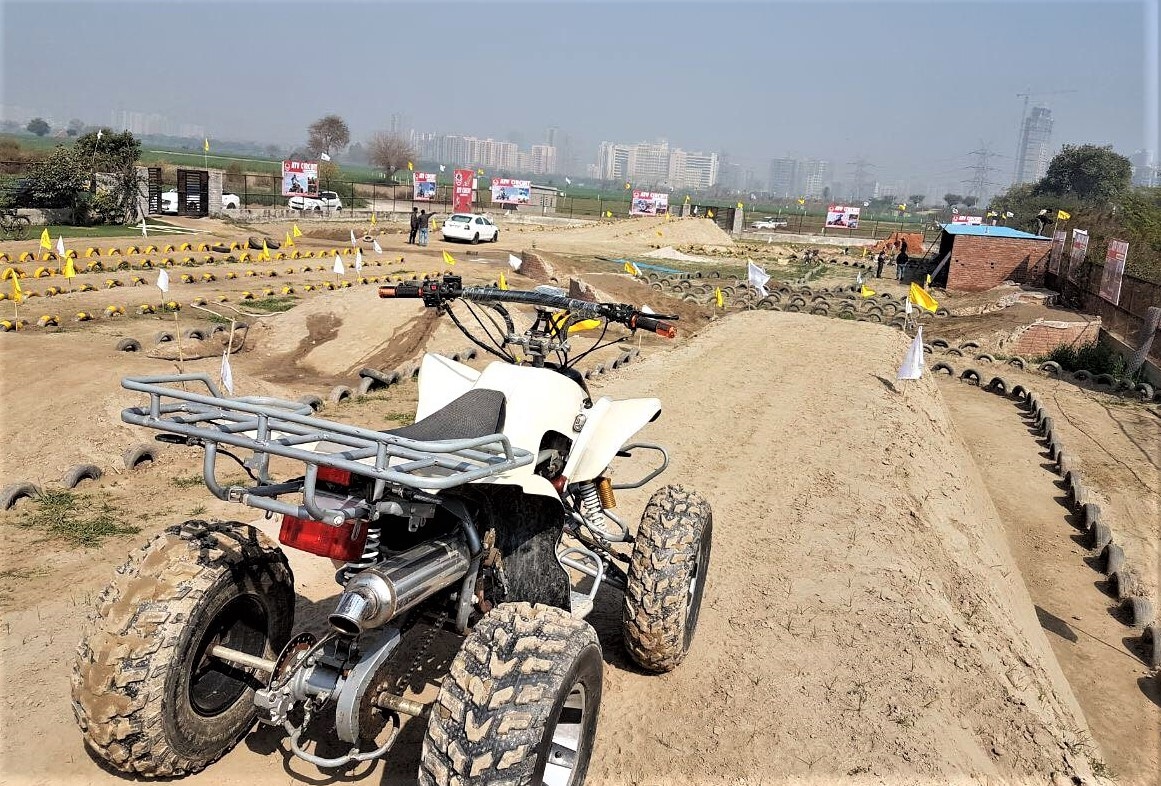 Several dedicated ATV and UTV circuits have already been constructed in and around Noida, with the first officially launched in 2018. This was the brainchild of Mehfooz Khan, a famed local freestyle bike rider, who is convinced there is a bright future for adventure sports in India. Due to off-roading experiences quite literally growing traction at this location, further circuits are being planned elsewhere throughout India.

The immediate success of this venture has captured the imagination of the local populace, fueled greater interest in the off-roading experience, which embraces both veteran drivers and novices alike. Noida has also put India firmly on the map as a new destination, capable of hosting major national and international ATV and UTV championship events, even potentially luring over competitors from the USA and Canada. 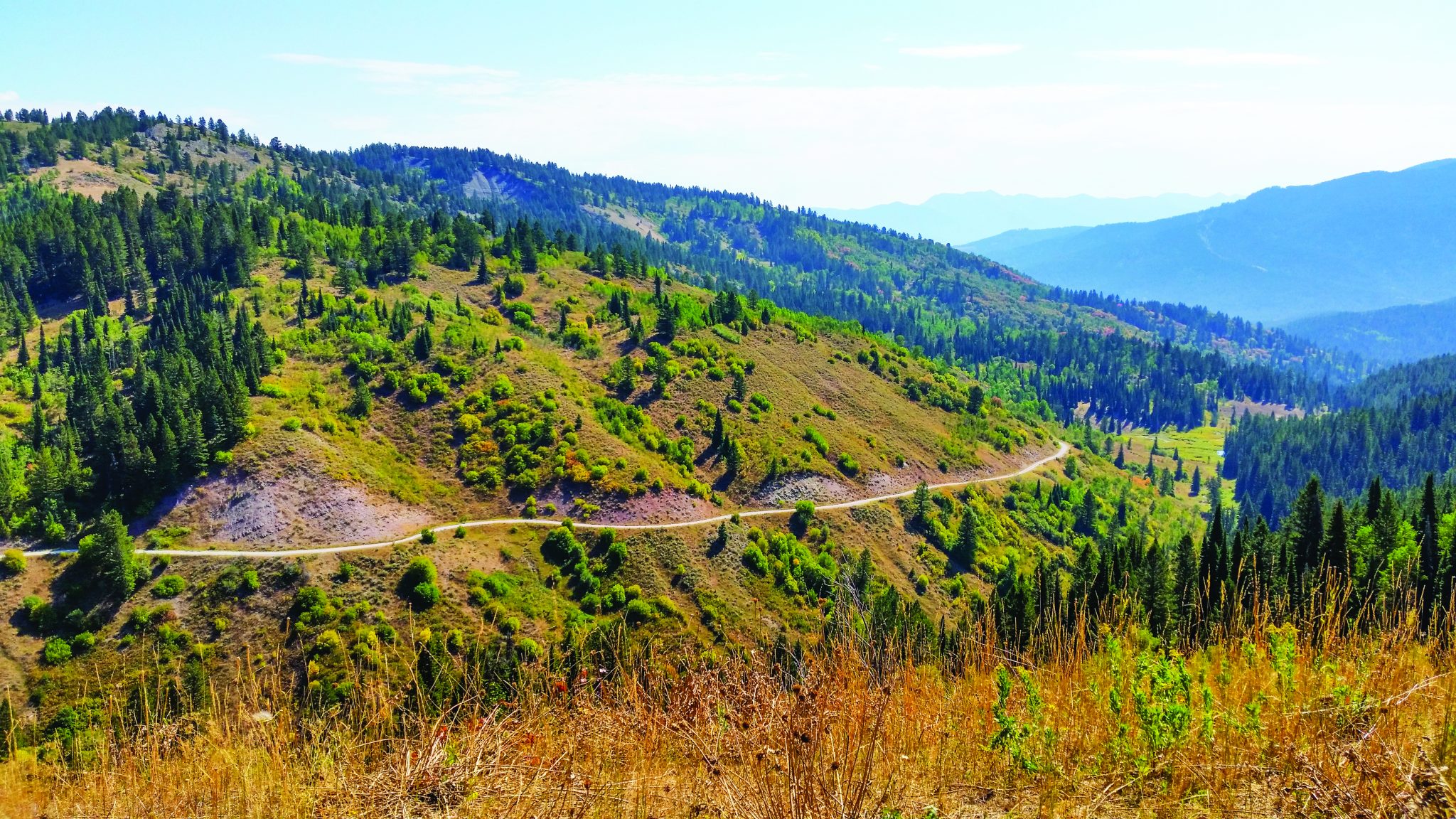 Given the sheer geographical size of India and the massive populace, along with such ideal and varied locations for ATV and UTV racing, it’s not hard to imagine the country becoming a major player in off-road motorsports in the coming decade. Bringing further exposure and laying foundations in a new territory, that’s always positive for the long-term future of the industry.

WESTON BEACH RACE IS BACK ON FOR 2021 IN THE UK