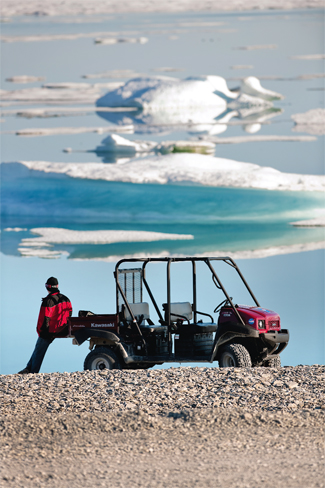 Back in our Feb. 1998 issue we did a story on the Marine Corps Light Recon Vehicle or LRV, which is basically an overgrown dune buggy with a .50-cal. machine gun on the roof. These off-road vehicles were designed to be used for long-range recon missions behind enemy lines. We had a chance to check out these vehicles at the Marines training base at Camp Pendleton, California three years ago and were impressed with the soldiers driving them and the machines themselves. They are built by Chenowth, a company with a long history of building competitive off-road vehicles. 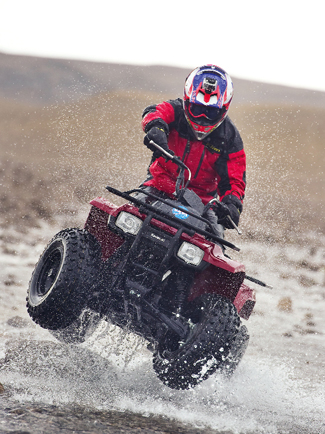 We’re now pretty sure the recruits we did that story with are now behind the lines in Afghanistan and using their LRV’s to assist in the hunt for Osama Bin Laden and his Al Queda network. A special kudos to those Marines who are risking their lives to help protect our freedoms and serve their country. Good luck and good hunting guys!

EVERYTHING YOU NEED TO KNOW ABOUT CLUTCHES