MAKES 211 HORSEPOWER FROM THE SHOWROOM!

We received word from Arctic Cat a couple months ago that they were going to introduce an exciting new UTV model. However, that intro got delayed by the reorganization of business, which involved Textron becoming the parent company. Things seem to be getting in order now, so we’re expecting Arctic Cat’s secret new model to get back on schedule and be revealed soon. And, we have a pretty good idea of what it’ll be.

A while back we told you about Yamaha’s Sidewinder snowmobiles that use the YXZ1000R’s engine with a turbocharger added to it. Well guess what? Arctic Cat uses that same Yamaha engine and turbo in their snowmobiles too. Yeah, they have had a deal with Yamaha for some time now on that. Years ago Arctic Cat also had a deal with Suzuki to buy their 2-stroke engines. 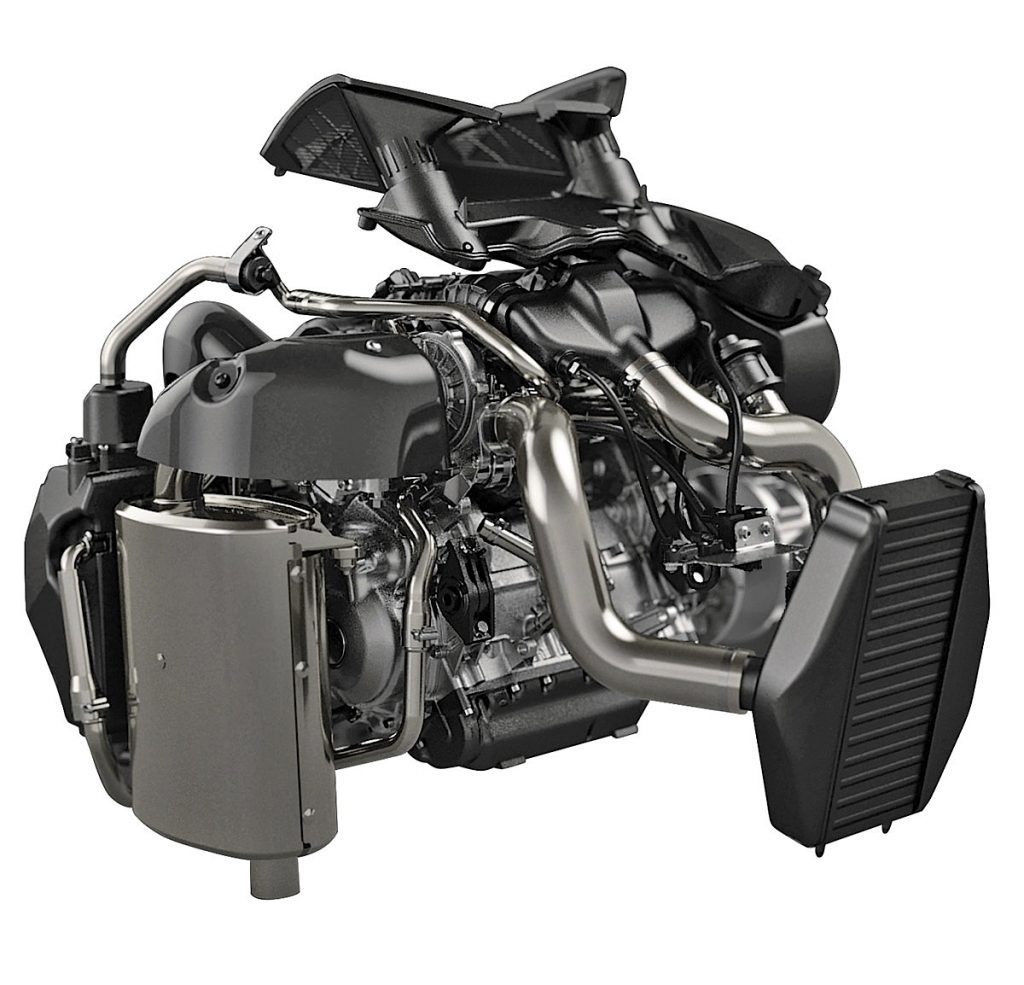 Here’s how the motor looks before going into an Arctic Cat snowmobile.

So, don’t be surprised if you soon see an all-new Wildcat powered by a 998cc, 3-cylinder, turbocharged engine. It makes sense, because they’ve already had that power plant system dialed in for their snowmobiles, which they take very seriously. Arctic Cat takes a great deal of pride in their snowmobile racing efforts and like to be the ones who are continuously up front. We can see how they’d have the same attitude for their top-performance UTVs as well.

Yamaha rates their Sidewinder snowmobiles with the 3-cylinder turbo motor at 180 horsepower. Arctic Cat rates their version of it at 180 horsepower too. However, that number may be on the low side of what the turbo motor is actually capable of. For example, a company in New York called DynoTech Research put a stock Yamaha Sidewinder on their dyno and they got a 204 hp reading on the graph. They later put the Arctic Cat version on their dyno and it peaked out at 211 horsepower! WOW! We can’t wait until the new Wildcat Turbo finally gets here. 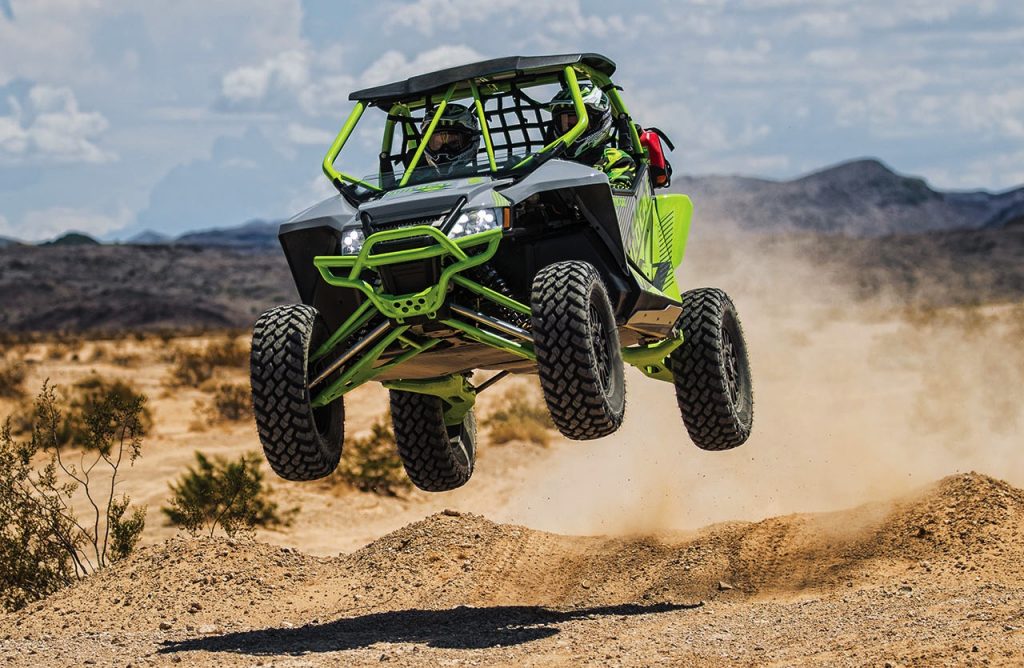 Will the new Wildcat Turbo have new styling or look similar to the current 1000 X?

HOW TO FIX IT!