The UTV classes saw more than 100 entries making it the largest UTV entry for the 300-mile race. Guthrie Jr. ran a dominating race taking the lead from the pole and never looking back. 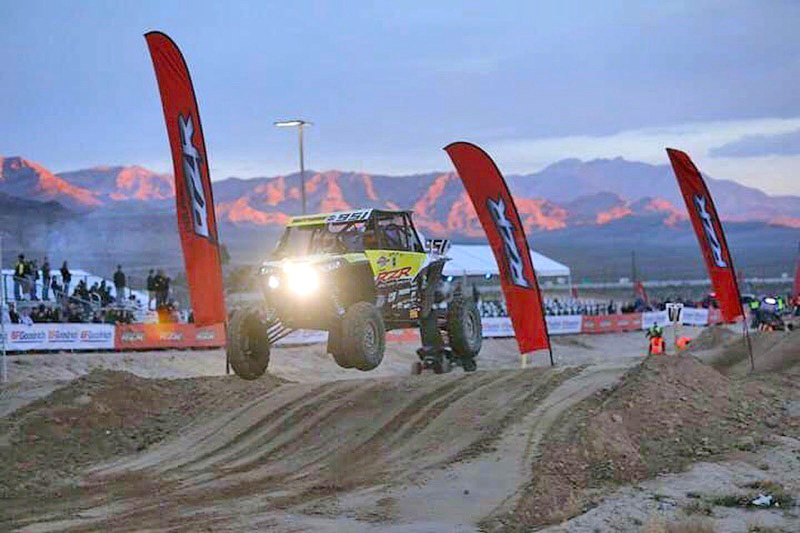 “My plan was to get the holeshot and get away from everyone else so I could drive my own race,” said Guthrie Jr. “What my RZR got through today really shows how awesome this machine is and how great my sponsors are to put this thing together. I have the best crew out here. I drive the car, but they are the ones that keep it going.”

“It was a rough course and we kept trucking,” said Matlock. “I picked my way through the pack pretty quickly in the class and had to pass a few turbos as well. The RZR performed great all day. The course just kept getting rougher as the race went on.”