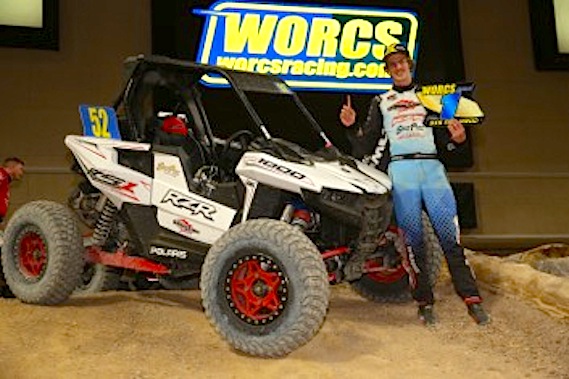 Ronnie’s nearly bone stock RZR RS1 – only upgraded to meet racing safety requirements – out paced the competitive field, even besting turbo vehicles in the production and stock class. Following the recent announcement of its own exclusive class in Red Bull Global Rallycross, and now winning its first official race, the new RZR RS1 is already proving it is setting a new standard where power meets precision and performance. 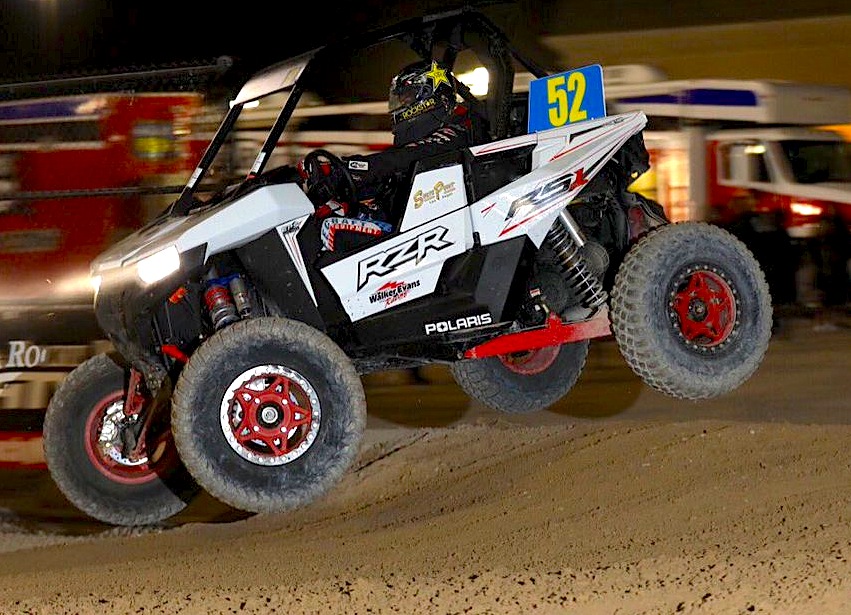 “The RZR RS1 did everything I asked of it today – incredible performance, unbelievably nimble, smooth and with tons of power,” said Ronnie Anderson, Polaris Factory Racing. “The Polaris design team has delivered the goods yet again. This is one serious racing machine.” 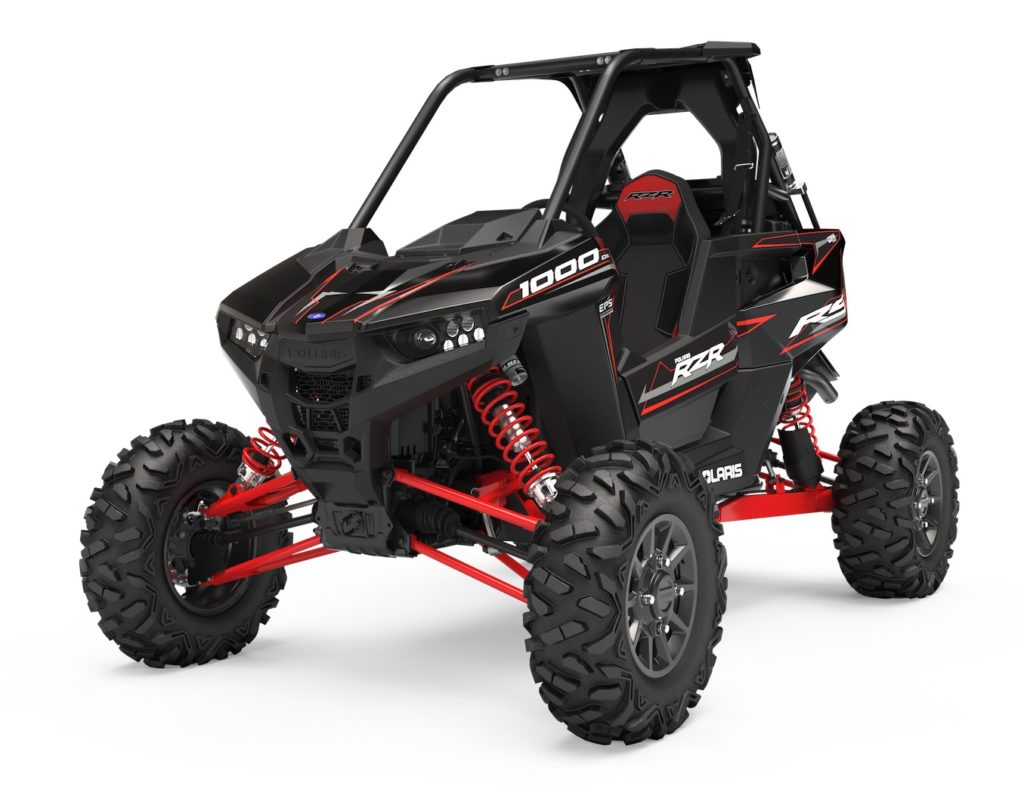 Coming off a dominant 22-win season in 2017, the Polaris Factory Racing team kicked off the 2018 racing season with victories at the Desert and Short Course Races at the GMZ UTV Winter Nationals Casey Folks Parker 250. The most dominating SXS team now has its sights set on taking its winning ways to yet another level, with the all-new RZR RS1 race-inspired machine. Polaris Factory Racing will return at King of The Hammers in Johnson Valley, CA on Wednesday, February 7. 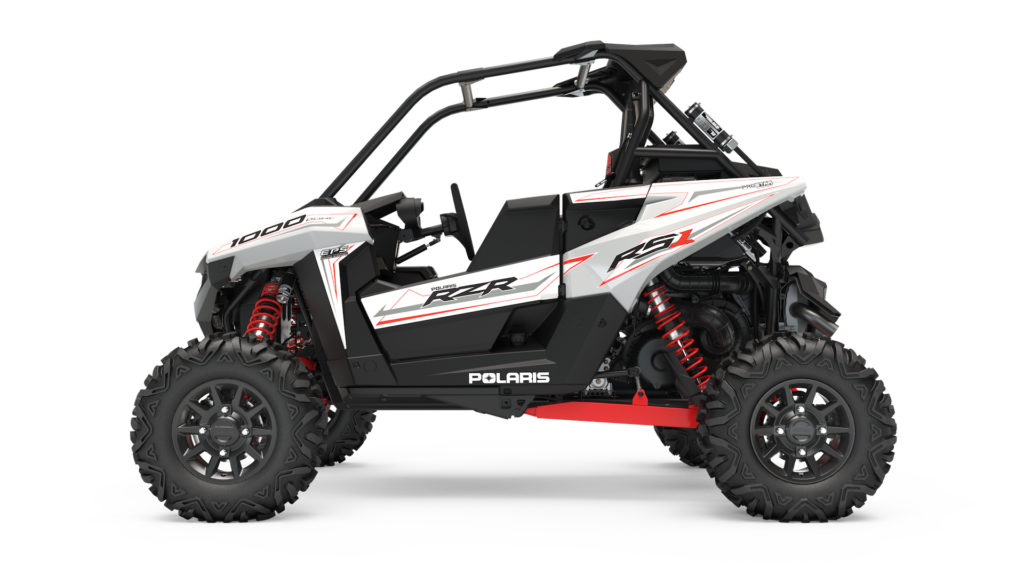 Polaris’ most-agile RZR to date, RZR RS1 will also be the exclusive vehicle used in the new Red Bull Global Rallycross side-by-side class, Polaris GRC. The RZR RS1 will see its first Rallycross competition on Saturday, May 19 in the 2018 season opener at the Kentucky Exposition Center in Louisville.

The ultra-nimble 64” width RZR RS1 features a 110-HP ProStar 1000 H.O. 4-Stroke DOHC Twin Cylinder, the RZR XP® 1000’s suspension, upgraded drivetrain and compact, 83-inch wheelbase. The new precision-balanced chassis features a rear-mounted, dual-fan radiator for maximum engine cooling and a new race-hardened drivetrain for durability and instantaneous power. The RZR RS1 also adopts the trailing-arm suspension of the RZR XP 1000, to absorb unrelenting obstacles for the smoothest possible driving experience as you scythe through the most twisting of trails. 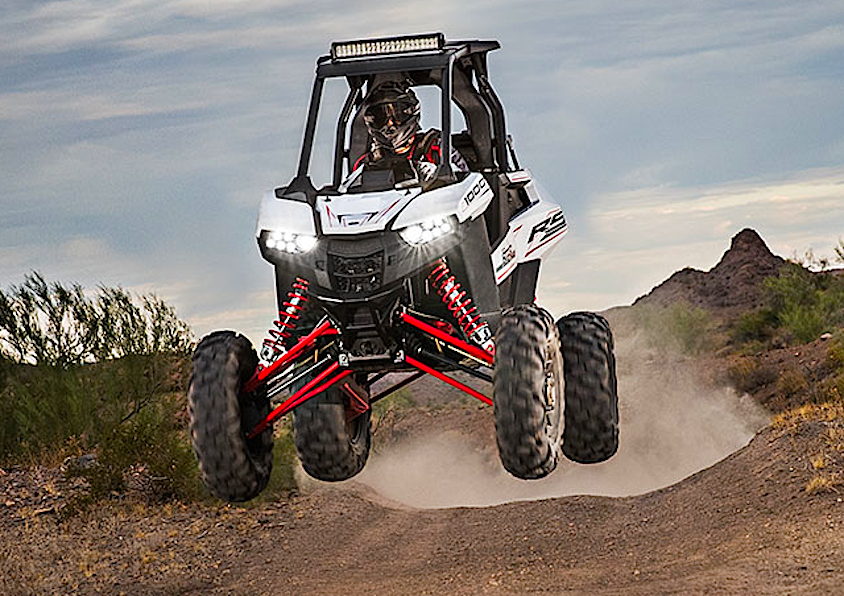 The RZR RS1 boasts 20 vehicle-specific accessories and comes in White Lightning and Black Pearl. The performance and power packed RZR RS1 starts at a price of just $13,999 and is now available in dealerships.