Here’s the hottest new thing for your Yamaha Banshee or Blaster. The all-new VForce4 is built upon the solid foundation that has made the VForce3 such a success for the last 10 years. While the VForce3 has been continually refined over the years, this is a complete redesign of the entire system. All the components that go into making a VForce reed valve system have been significantly changed since the VForce3. 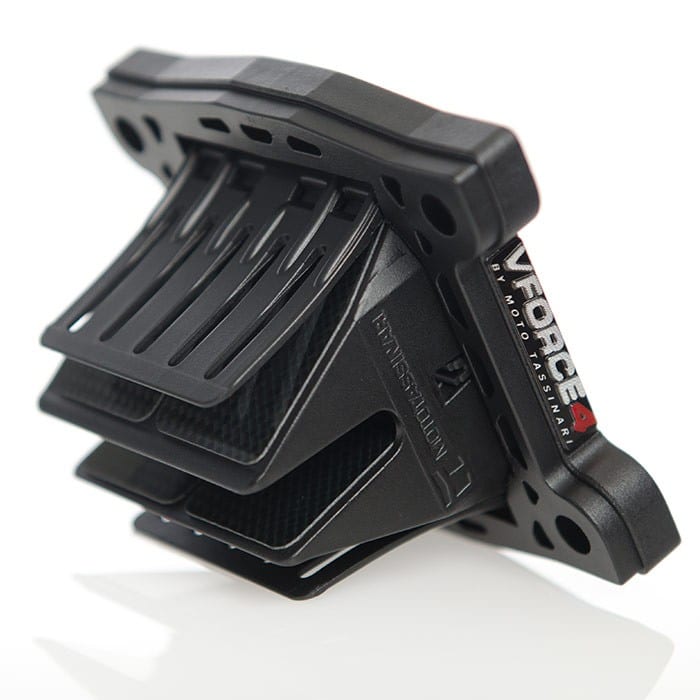 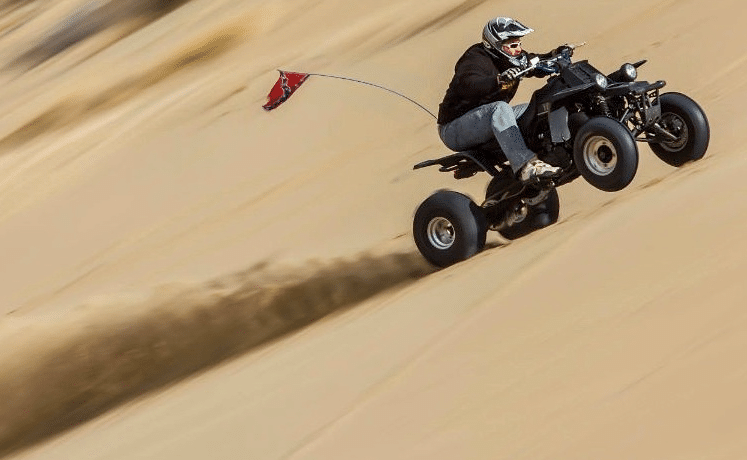 Consider this, an engine operating at 8,000 RPM results in a reed petal opening and closing 133 times in one second. This fact, sheds light on another VForce advantage. Since the petals are only traveling half the distance, they generally last longer are they receive less wear than the reed petals on a conventional reed valve design. 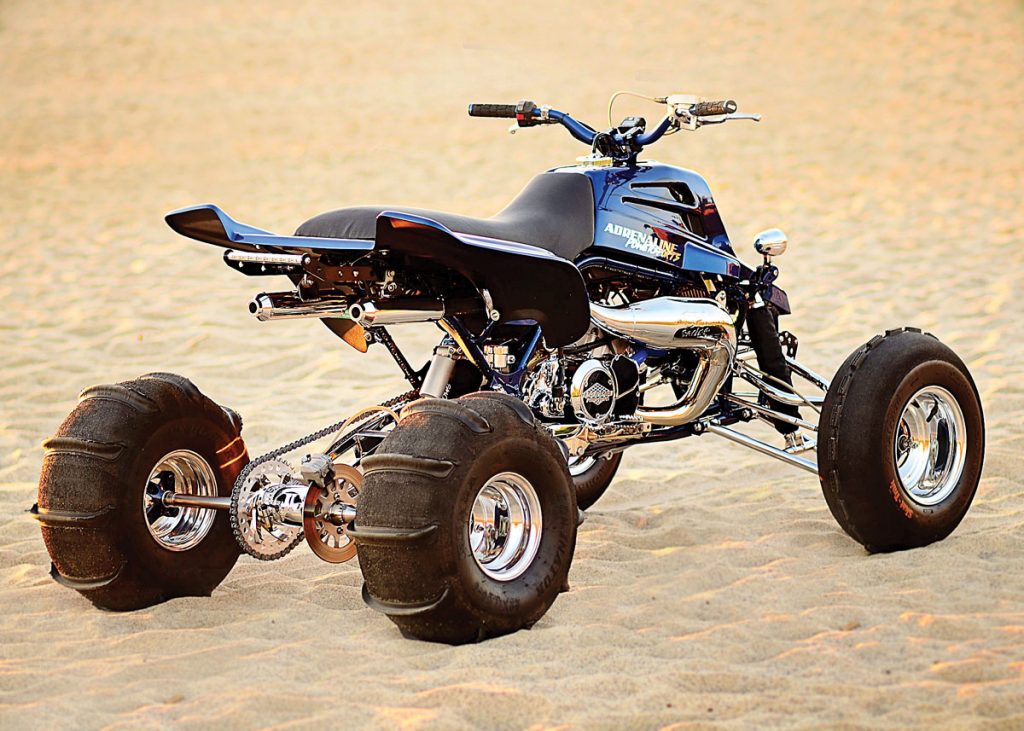 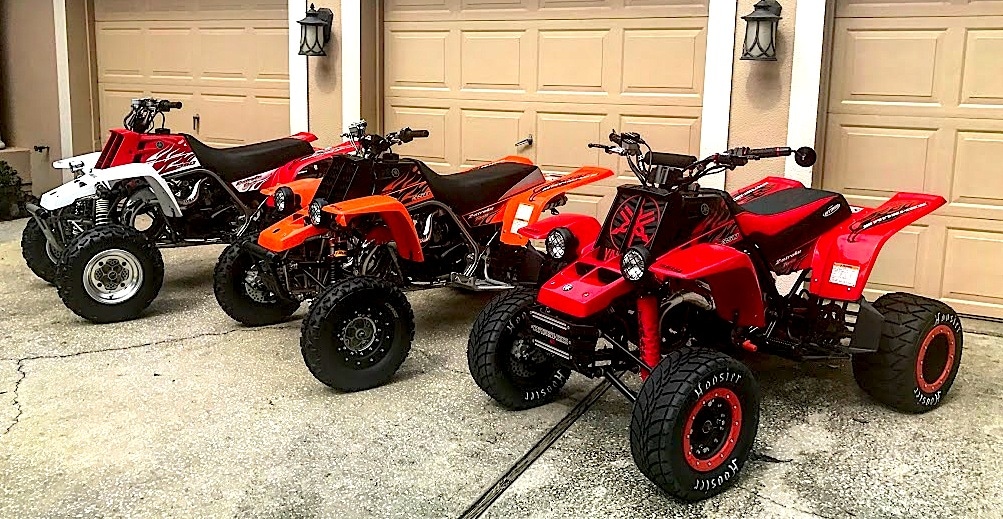