NITRO CIRCUS GEARS UP FOR THE YOU GOT THIS TOUR

Nitro Circus’ biggest moments, and some of its most notorious crashes, have come from the mind of Travis Pastrana. For the action sports icon, pushing the envelope is just another day at the office. But Pastrana also has the uncanny ability to encourage his fellow riders to go big or go home as well… In some cases despite their better judgment! Now with the 2018 You Got This tour, Travis debuts as executive producer to ramp up the shenanigans with the greatest, craziest, funniest show in Nitro Circus history. 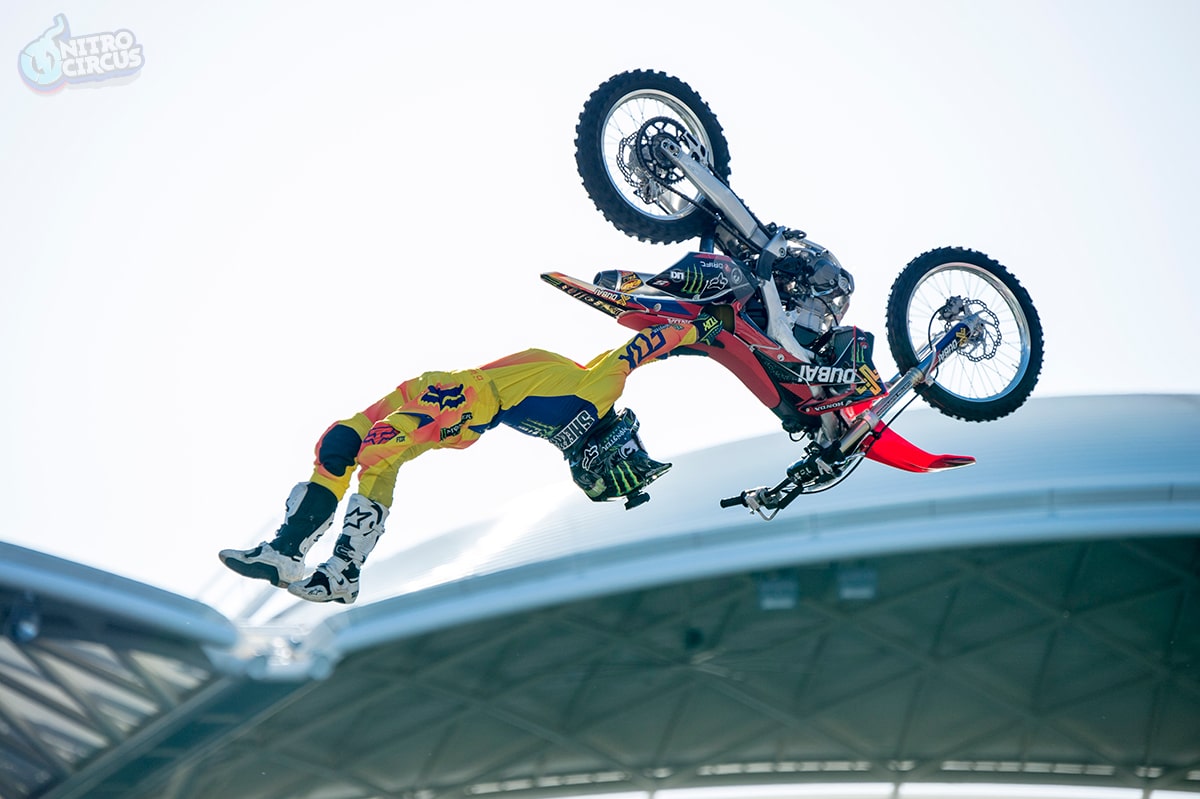 Kicking off September 28, 2018 at Montreal’s Centre Bell, Nitro Circus: You Got This will visit U.S. and Canada arenas this fall. Fans can get a jump on the action, though, with tickets on sale starting this Friday, March 9 at nitrocircus.com.  “Nitro Circus is turning me loose to oversee the creative on this tour for the first time! With the You Got This Tour, I’m putting all of my best – and worst – ideas into one huge show,” Pastrana says. “Expect bigger, brand-new ramps and even more ridiculous stunts. It’s going to be unreal!
Look out, though. There may be a few rough landings.” 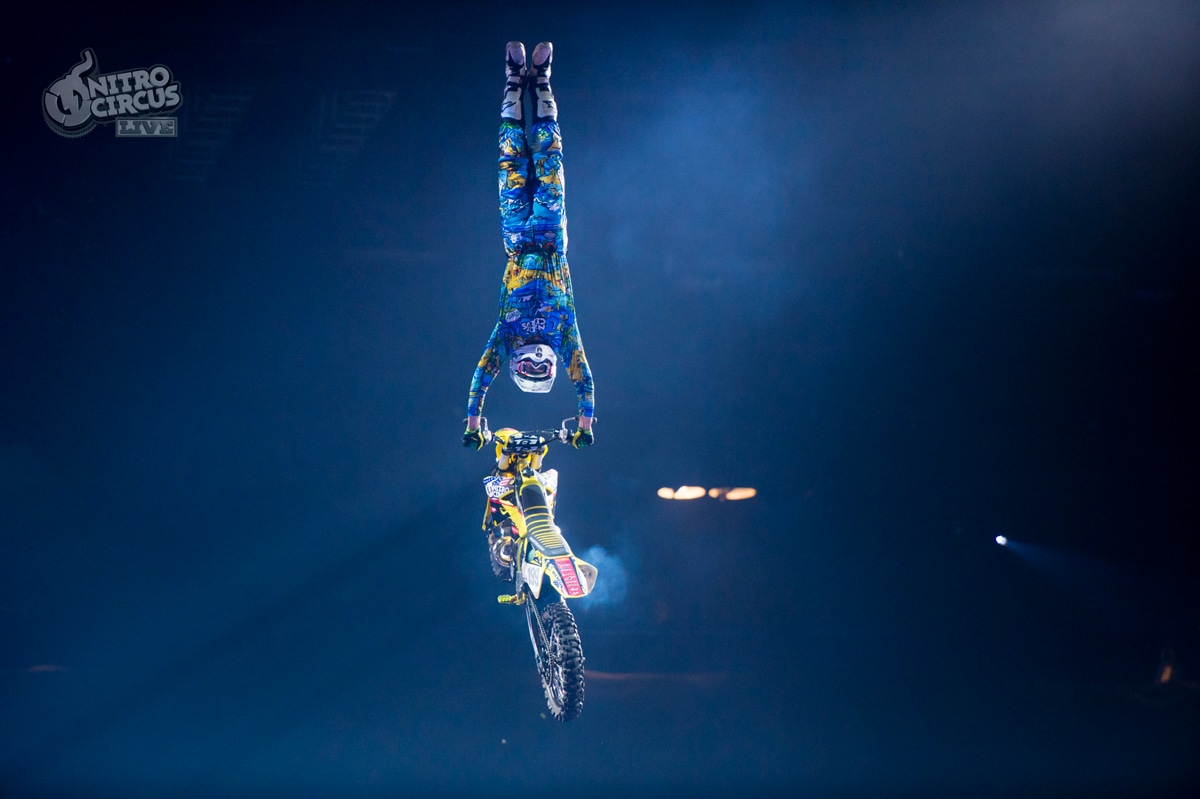 The You Got This tour will feature Nitro Circus’ best athletes in FMX, BMX, Scooter and Inline,
including multiple X Games medalists and several Nitro World Games champions. An all-star
roster will attempt both never before seen tricks and completely ill-advised stunts. This tour will
debut an audacious production complete with new huge ramps and crazy contraptions. Sketchy
challenges will be thrown down. Who will take them up? With this crew, you never know what
will happen, but without a doubt You Got This will be totally wide open, with more thrills, more
excitement and more irreverence than ever before. 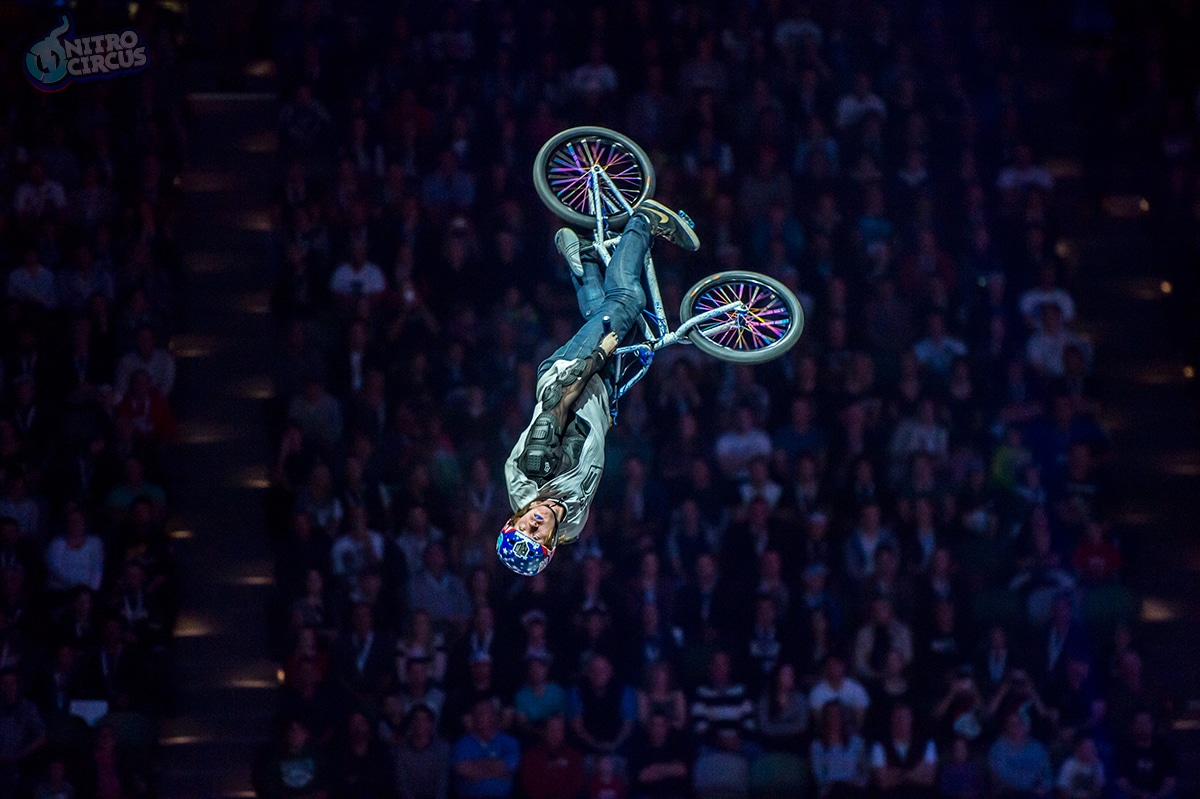 “You Got This is more than a tour, it’s a mindset,” Pastrana explains. “As Nitro’s ringleader, one of my jobs is to inspire guys to push themselves to go further, farther and faster than they thought they could. Sometimes, maybe more than they should! It’s a challenge, no doubt. But one we live for, and I can’t wait for the guys to throw down on this tour.” The full North American tour itinerary for the Nitro Circus: You Got This tour is below: 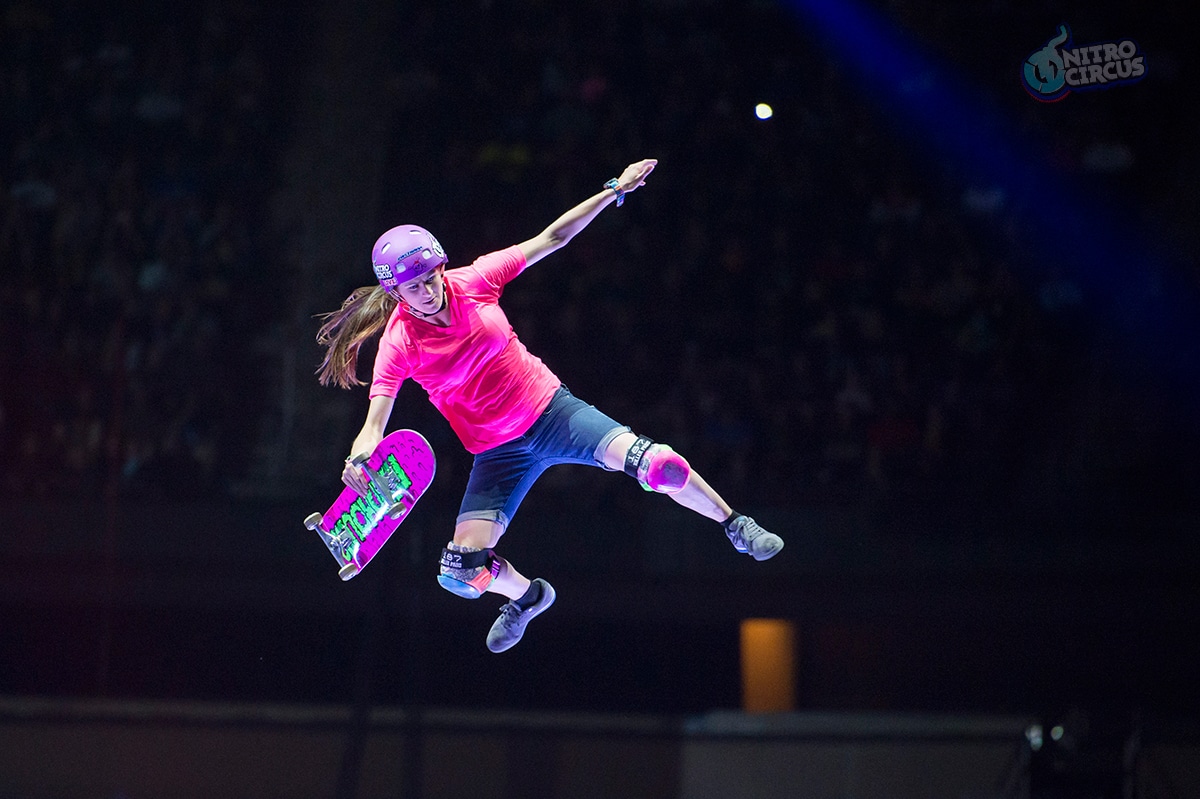