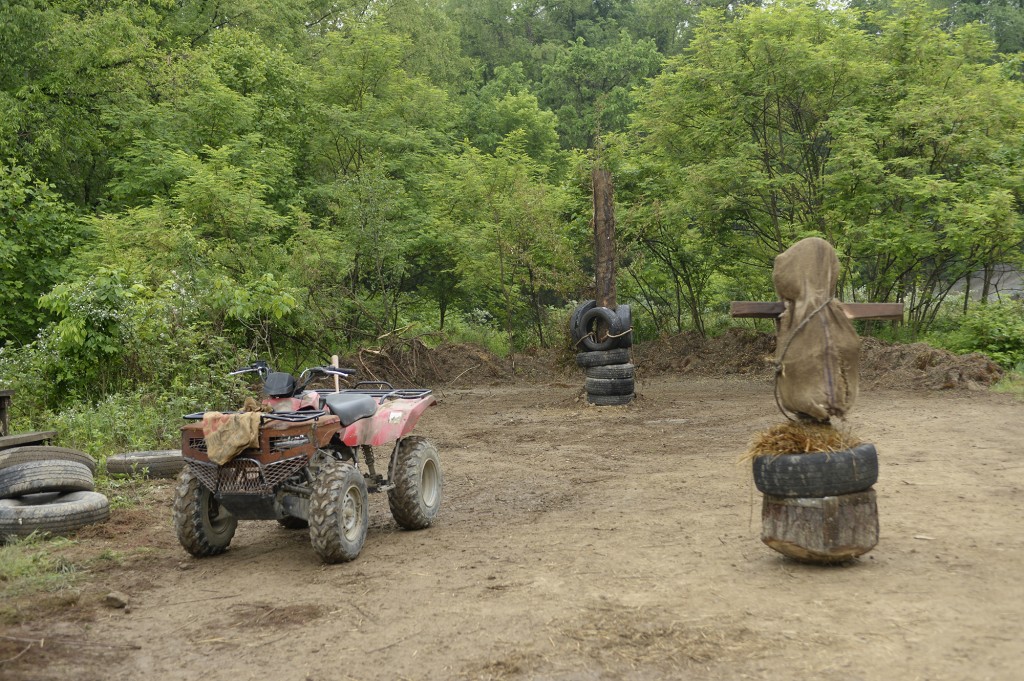 Hollywood has been using ATVs as props in movies and TV shows for decades. However, no other TV show will feature them so prominently as the new Outsiders program which debuts tonight January 26th at 9:00 PM on WGN.

The show’s focus is on the fight that the settlers of the Appalacian Mountains have with the coal Industry land owners who want to run them off the mountain and out of the woods.  The story is a little backwards of what is going on today as mining companies like West Virginia’s Hatfield McCoy and Coal Creek (Wind Rock) in Tennessee are actually opening up there land to ATV riding as a lucrative part of its business.

Either way it should make for some good TV. Look forward to an entertaining mix of characters riding a variety of creatively modified machines in your living room.

We were told by stunt coordinator Bobby King that after about a week of training the main actors Ryan Durst, David Morse and others were doing all of the riding in the scenes. Stunt doubles were only brought in a few times. King also mentioned you should see a growing presence of ATVs and UTV’s on the show as the coal company security guards as well as law enforcement will use them extensively. 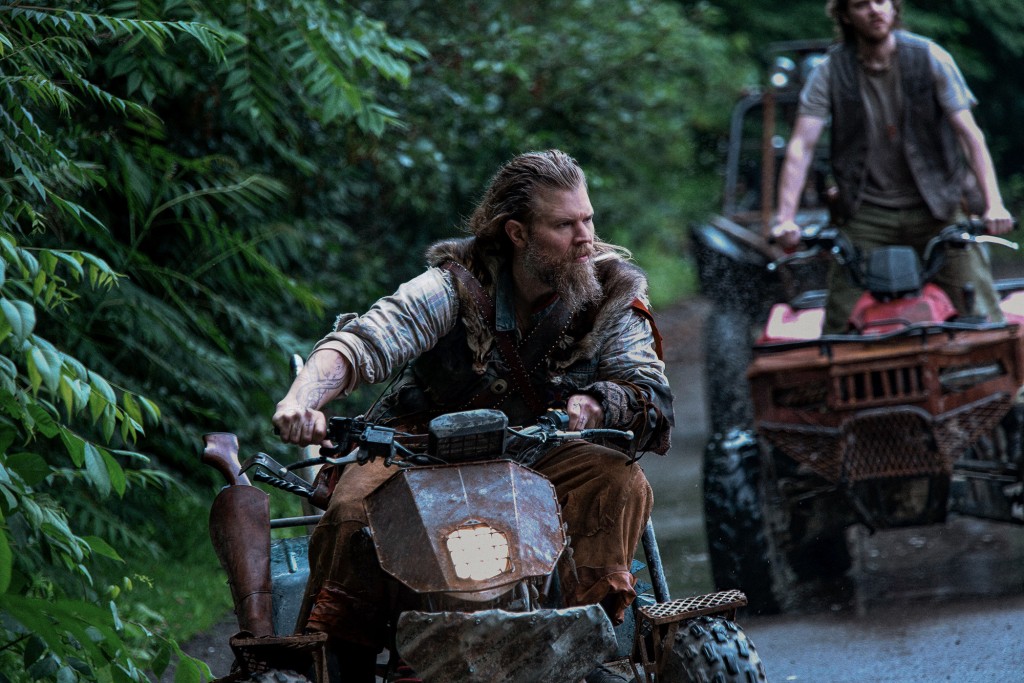 DESTINATION: THE BEST OF SOUTH DAKOTA

THE BEST PLACES TO RIDE IN TENNESSEE