Professional action sports legend and stunt performer Travis Pastrana will take his mad skills to the starting line when he races the Polaris RZR Star Car at the longest off-road race in the U.S., Best in the Desert’s (BITD) “Vegas to Reno” race on Aug. 18.

Pastrana, a 13-time X-Games medalist, will push a 2017 Polaris RZR XP 4 Turbo EPS to its limits, maximizing the ultimate combination of power, suspension and agility as he looks to add to his long list of motorsports accomplishments. 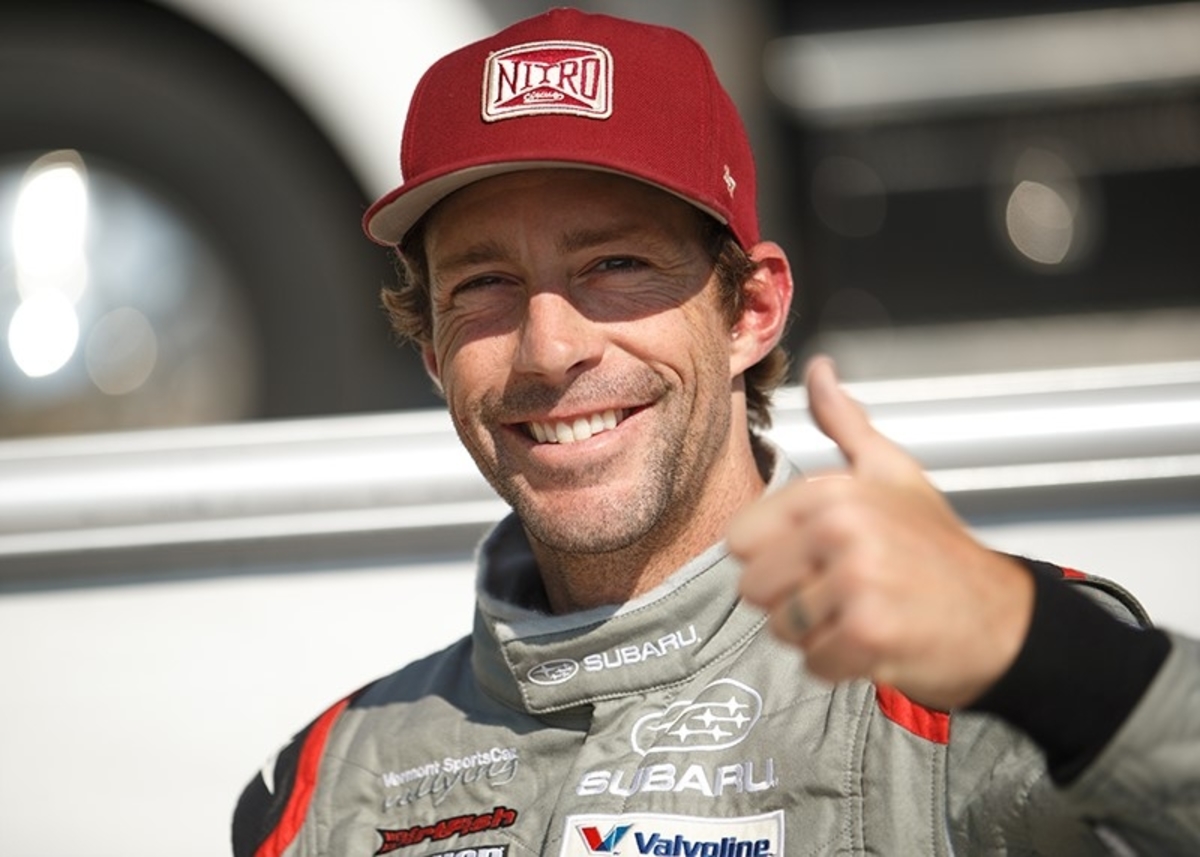 Pastrana will be splitting the race with Jim Beaver. An accomplished racer in his own right, Jim has been a winner in every class he has competed in. While he is still fighting for that first elusive Trophy Truck win, he has taken 2nd 2 times in the division getting ever so close to cementing his legacy as one of this current generation’s stars. This pairing should be an interesting team to keep our eye on.

POLARIS TELLS YOU WHAT TOOLS & SUPPLIES TO CARRY ON THE TRAIL