There is a secret about the Pacific Northwest that most riders never think about; as much as it rains there, if the soil is water-soluble, it is gone. What soil resists water? Slippery clay! Slippery clay is perfect for racing quads and UTVs. Despite that fact, Quadcross Northwest mastermind Vernon Forenpohar saw that numbers were dropping at races and that tracks were resistant to allowing quads to practice with motorcycles. At the end of 2011, Forenpohar, Eric Mott, Greg Bingaman and Dave Purcell were fed up and decided to do something about it. The Quadcross series was working in Southern California, so a similar model was employed to empower ATV and UTV racing in the Pacific Northwest. 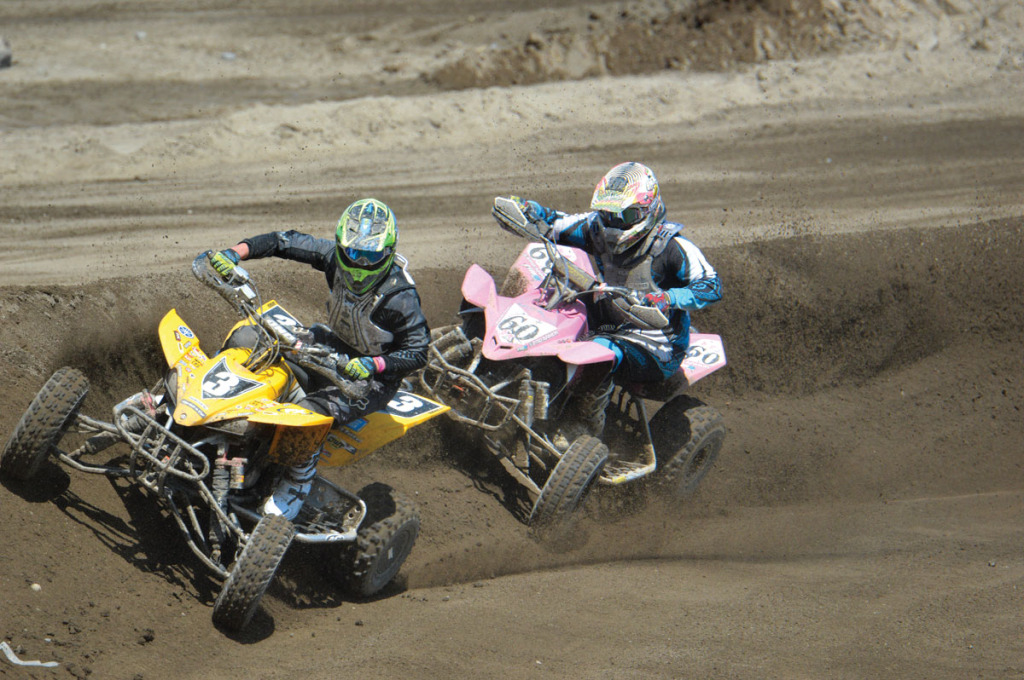 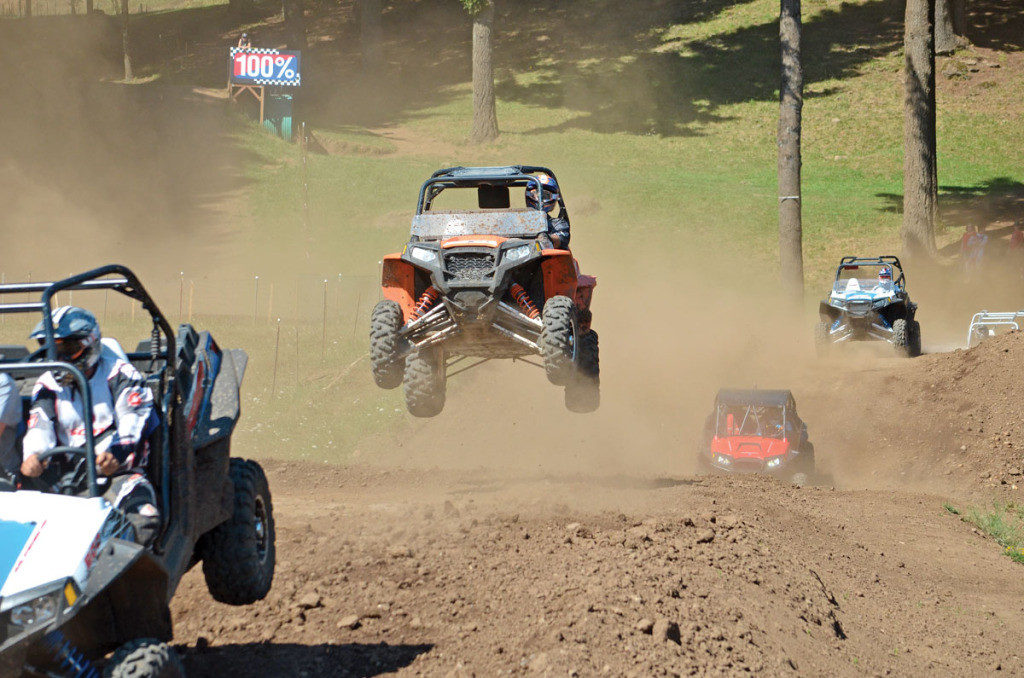 Each of the principal players in the series has experience racing and traveling up and down the West Coast. They knew they needed to address the expense of travel and poor track preparation. The only thing more annoying than too much expensive travel is spending those travel dollars to race on a junk track. The Quadcross Northwest series runs 7 two-day events in the series, and all but one round are in Washington state, with the other not too far into Oregon in Albany. The seven tracks used are Woodland MX (Woodland, WA), Horn Rapids MC (Richland, WA), Riverdale Raceway (Toutle, WA), Albany MX (Albany, OR), Straddleline ORV (McCleary, WA), Airway MX (Spokane, WA), and Washougal MX (Washougal, WA). Pro riders have 100 percent of their entries returned as payback, and Pro-Am riders get 50 percent payback. There are also amateur classes, including those for displacement, skill level, age groups, women and youth. For UTVs, the only class is Open, and it has a 50 percent payback as well. There is a yearly membership for $25, but if you just want to check out a race or two, there is a $10 daily membership. There is camping available at all rounds. 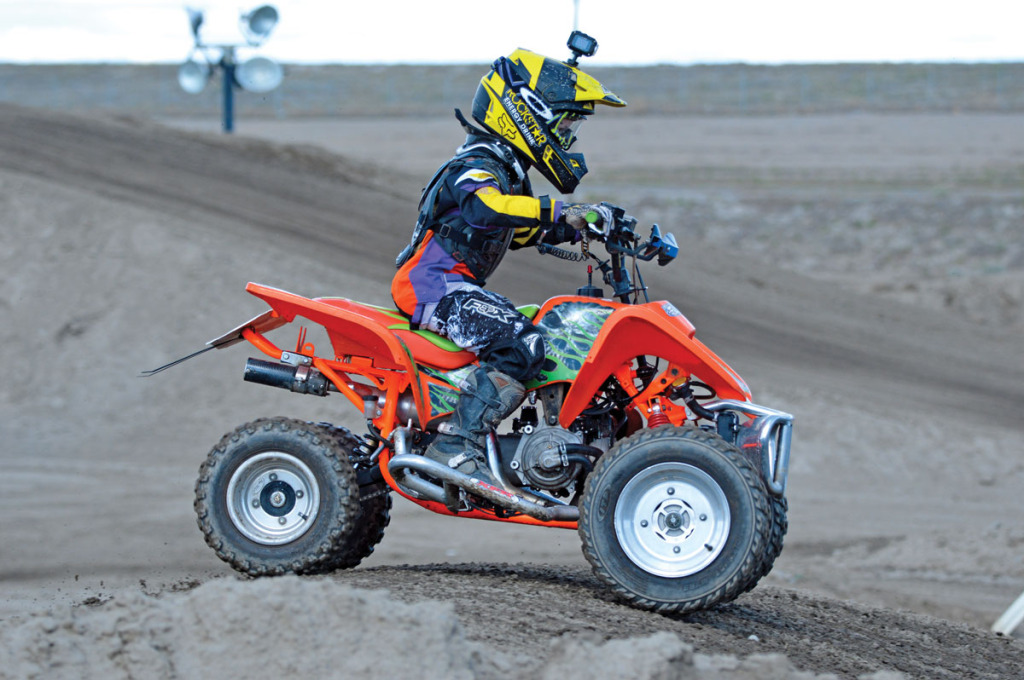 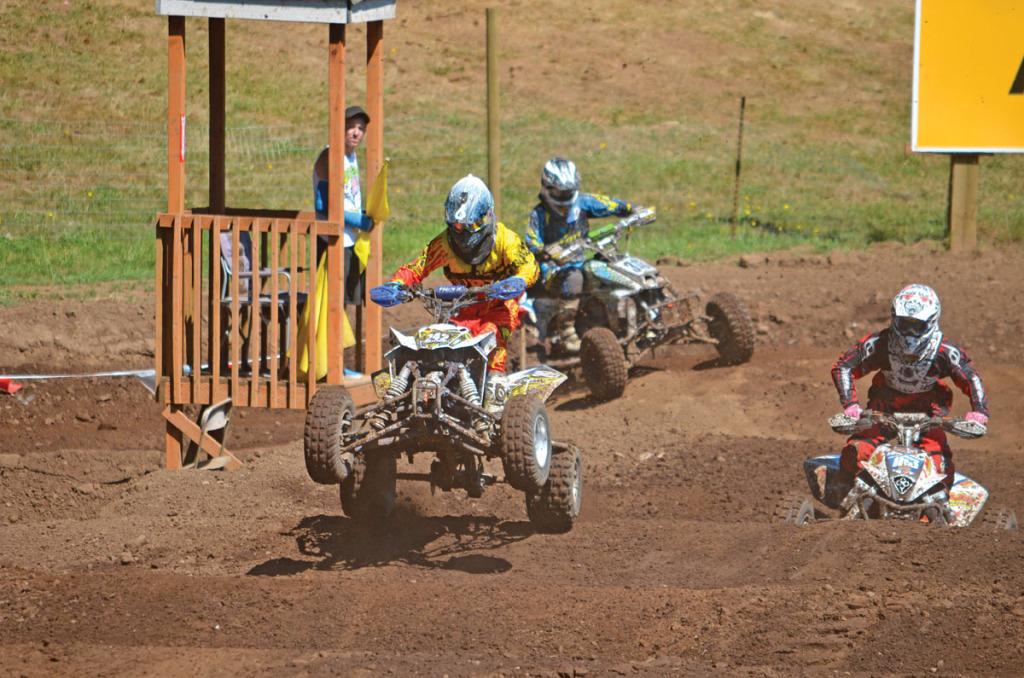