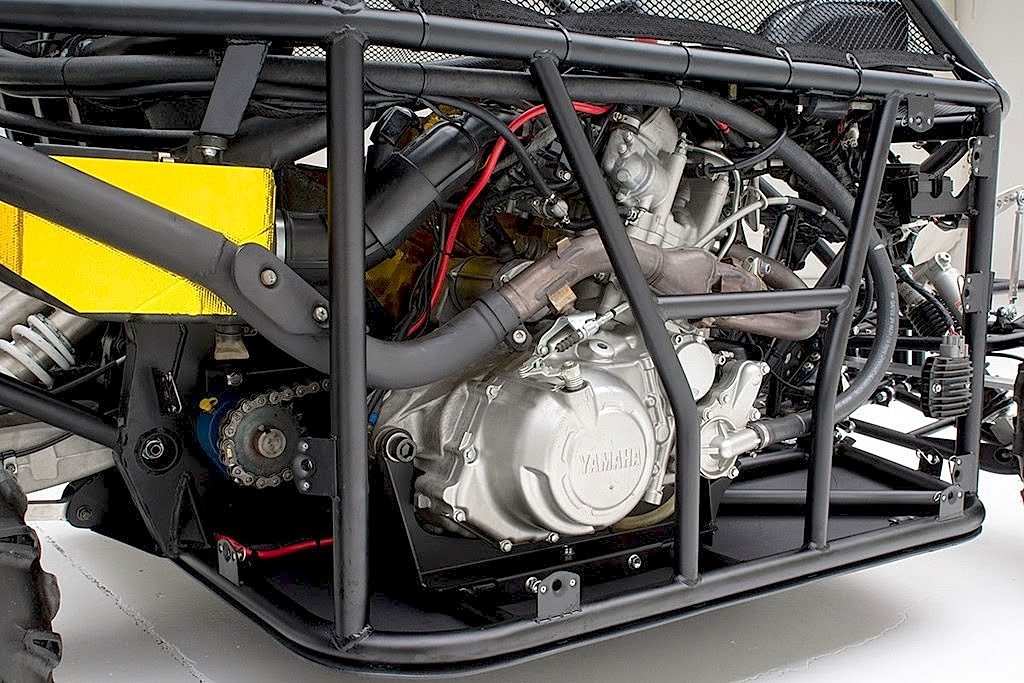 How would you like to convert your Yamaha Raptor 700 into a UTV? Well, use these photos as a guide and you can build it yourself. This was actually a kit that you could buy, but as far as we know it’s no longer available. 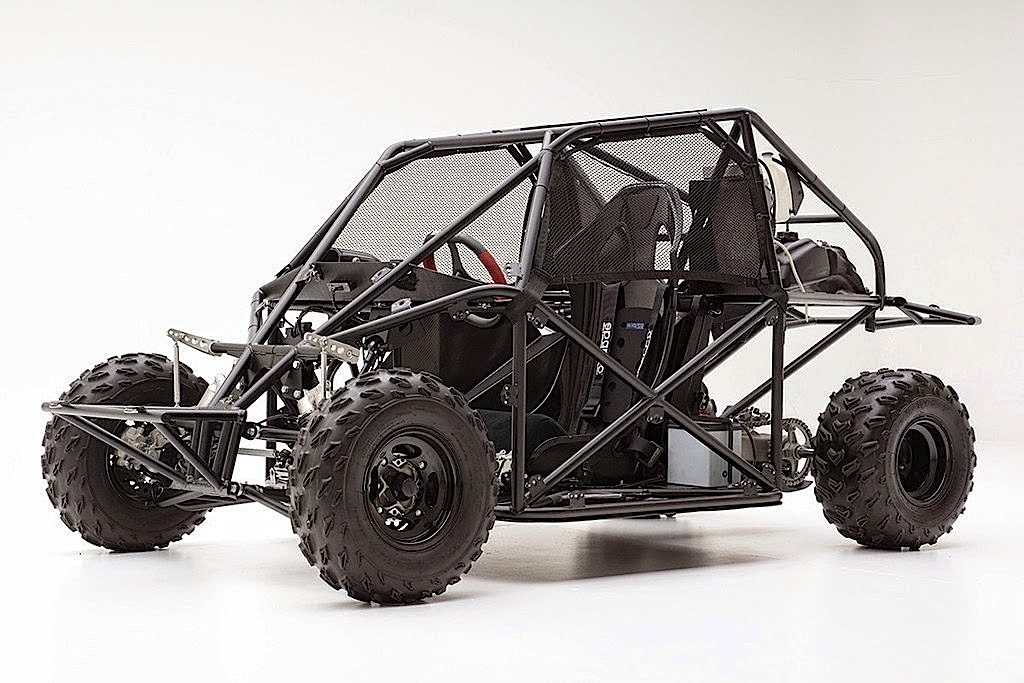 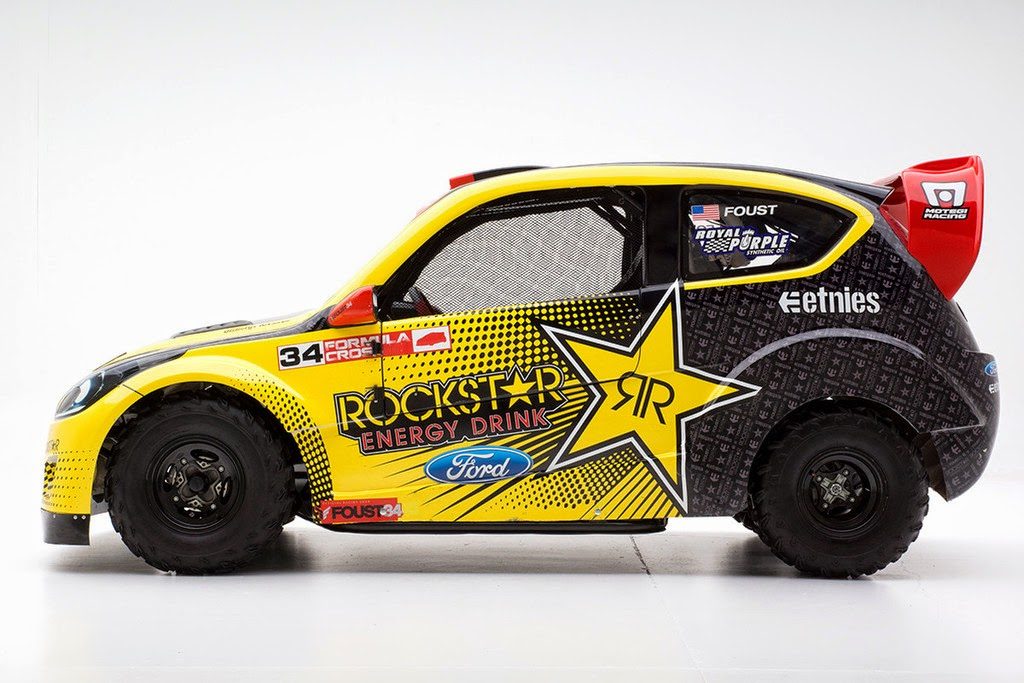 It was the brainchild of Rhys Millen. He, along with his brother and dad, are part of the famous Millen racing family. They have been winning at rally racing, drifting, Pikes Peak, off-road, and road-racing for years. They’ve also been known as innovative car builders, and Rhys added this Formula Cross kit car to his list. 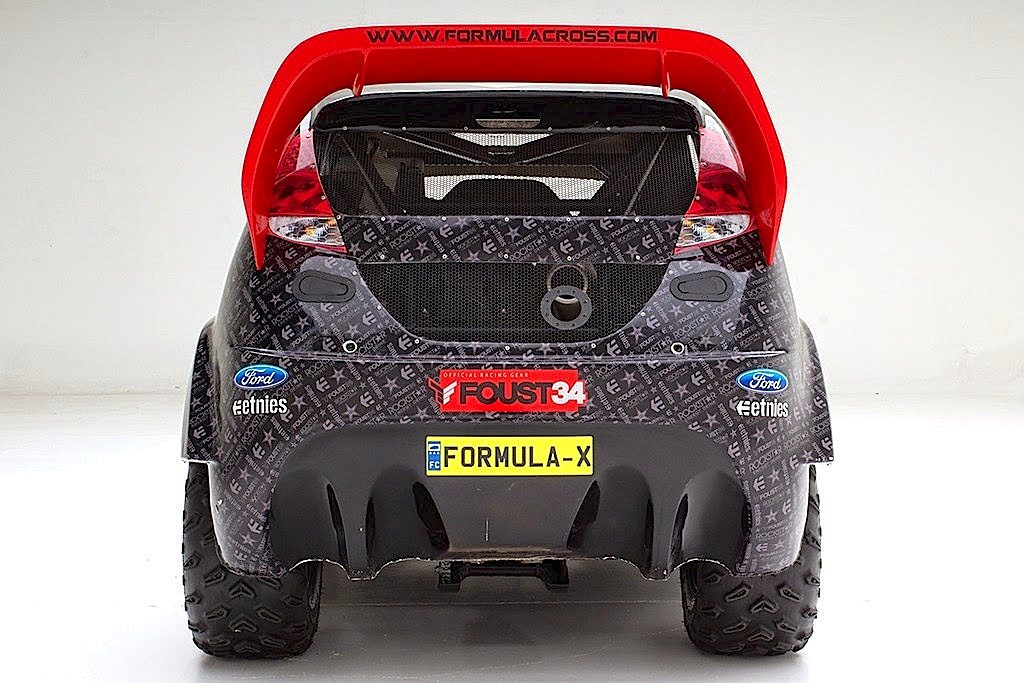 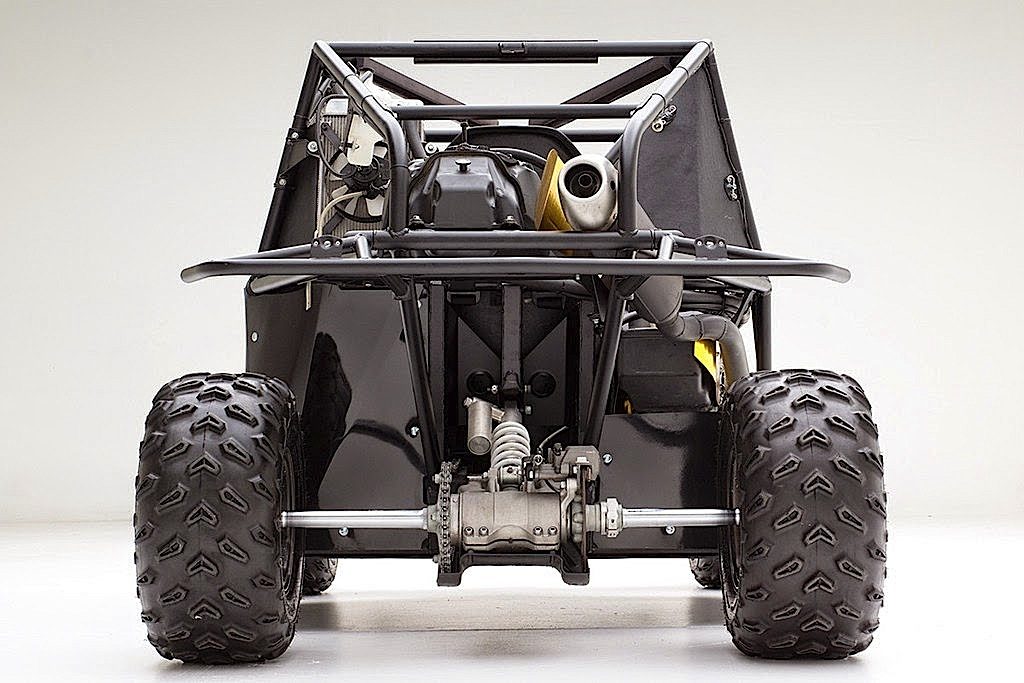 Formula Cross was the name given to this feeder class concept to the RallyCross Series. It was meant to be an affordable way to get started in rally racing and eventually move up to the pro level. That was the plan when Rhys came up with this kit back in 2013, but it never really took off. 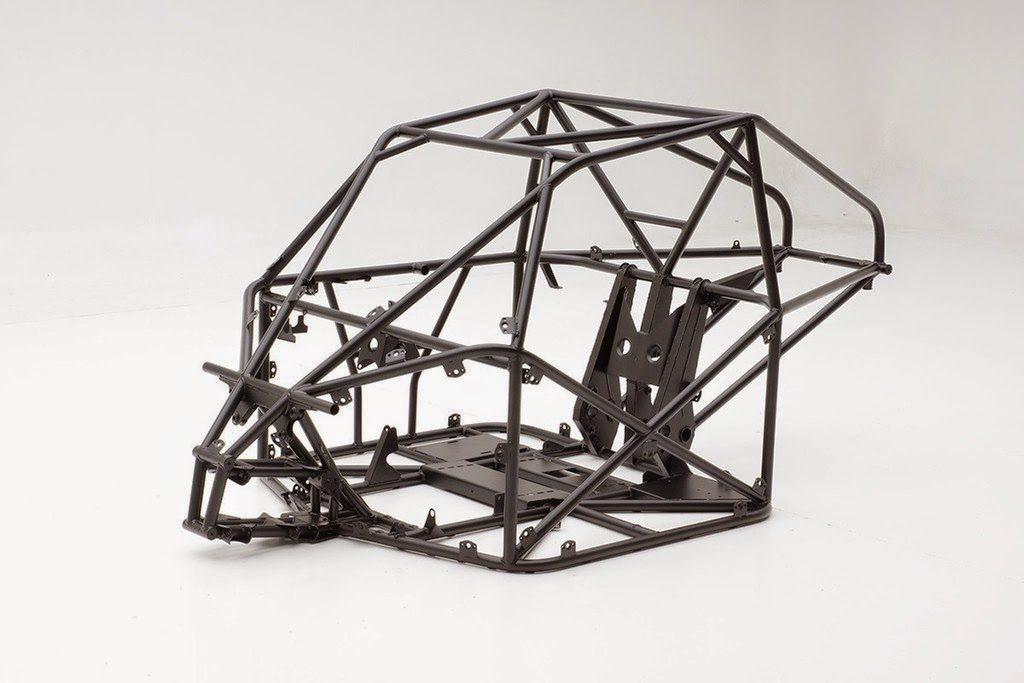 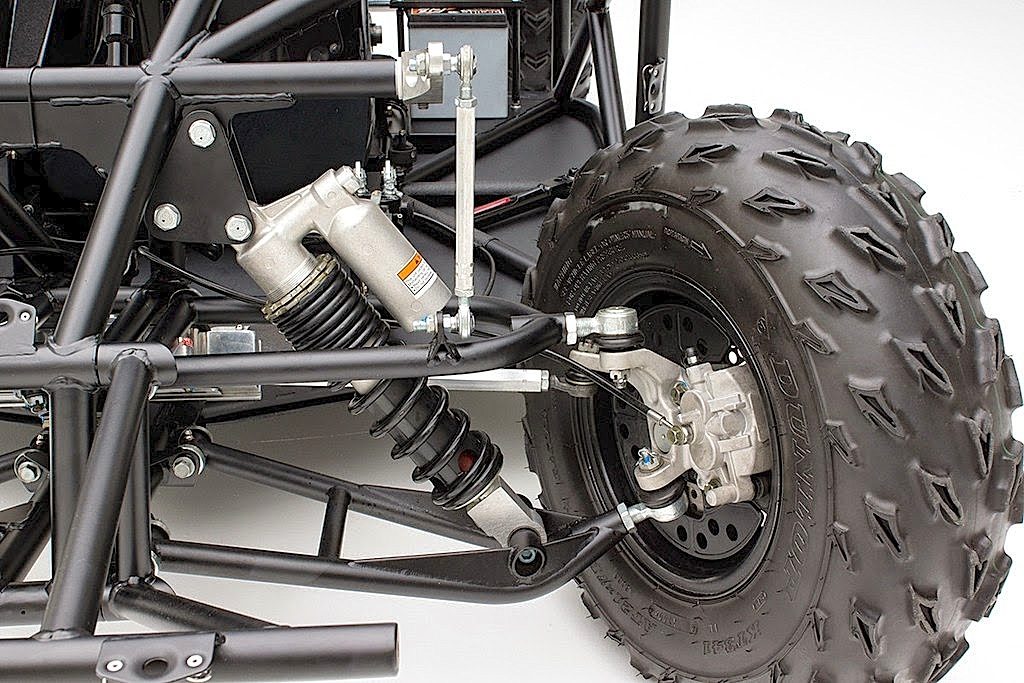 There was nothing wrong with the concept, though. It did indeed provide a way to obtain an affordable rally race car. You began with a Yamaha Raptor 700. From the quad, you used the engine, exhaust, intake, electrical system, cooling system, wheels, tires, brakes, rear swingarm, front and rear shocks, gas tank, battery, starter, and lights. 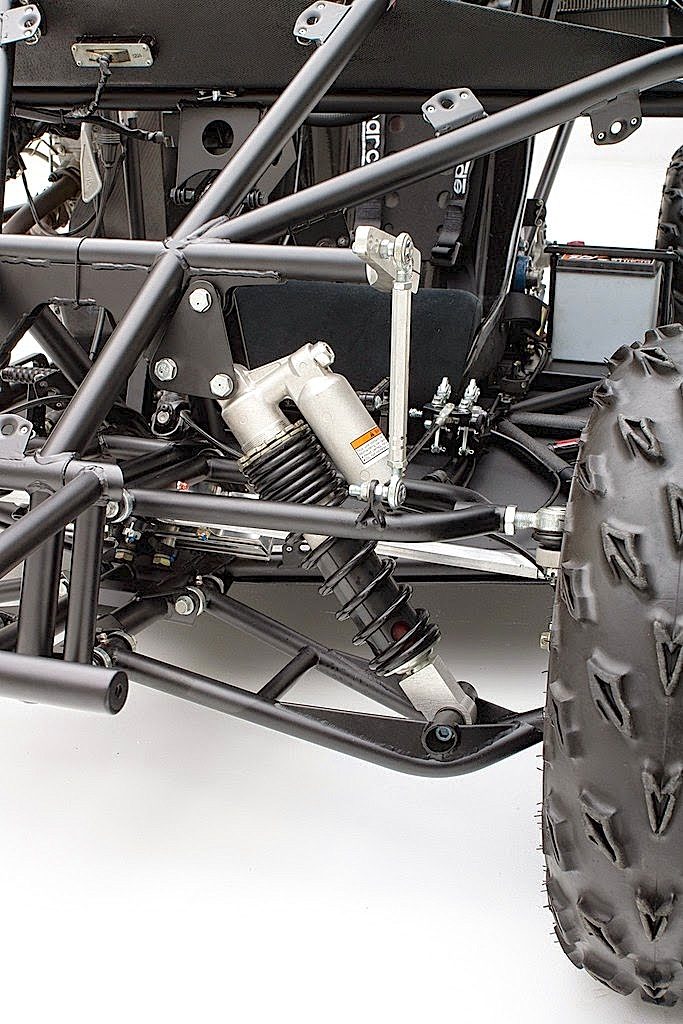 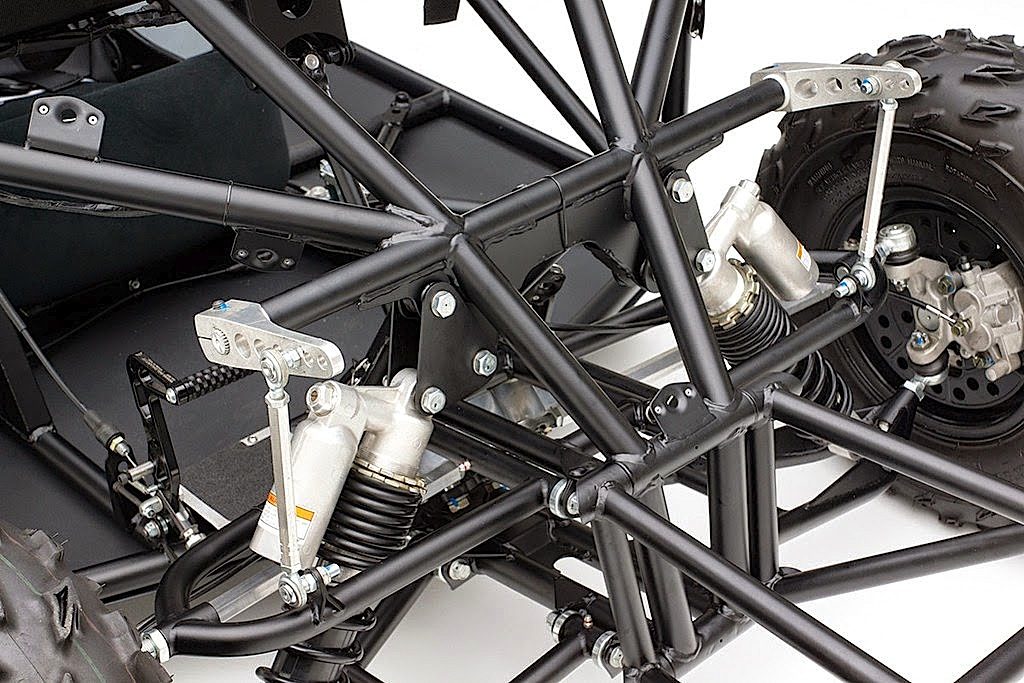 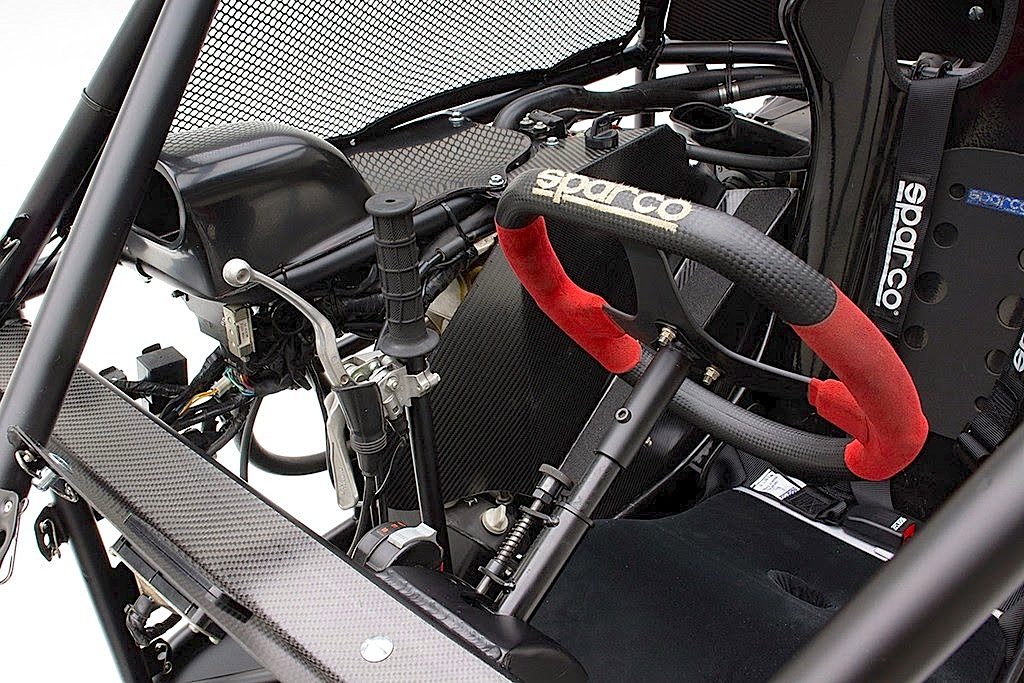 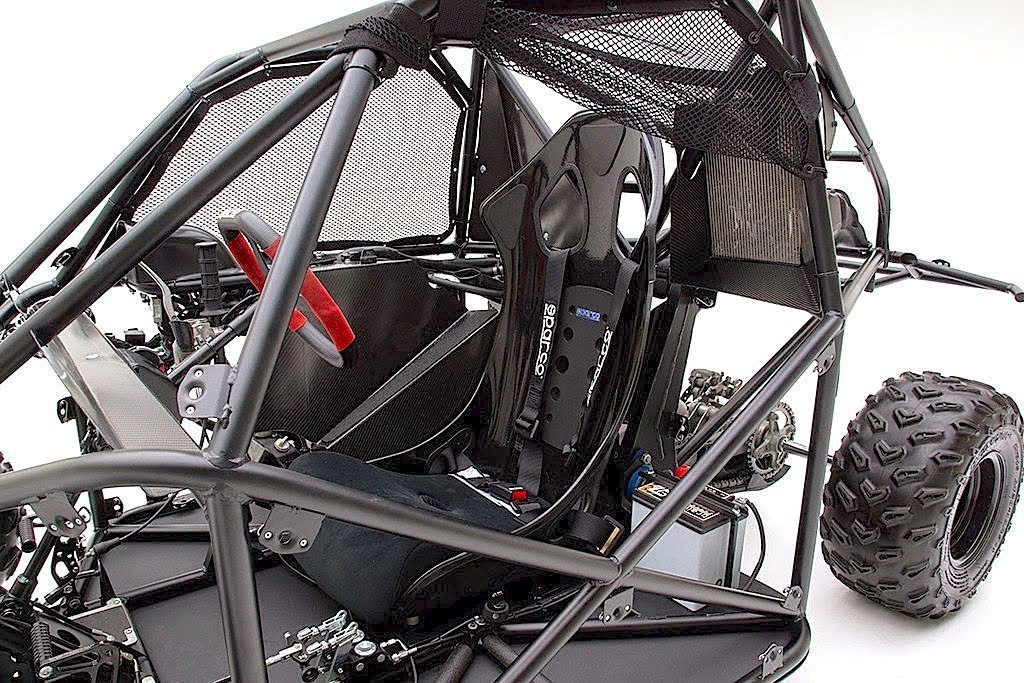 To be exact, an off-road race car with the same suspension travel as a Raptor quad. With or without the bodywork it is basically a single-seater UTV that weighs in the 700-pound range. Because of the swingarm and front sway bar, it corners flat and fast. 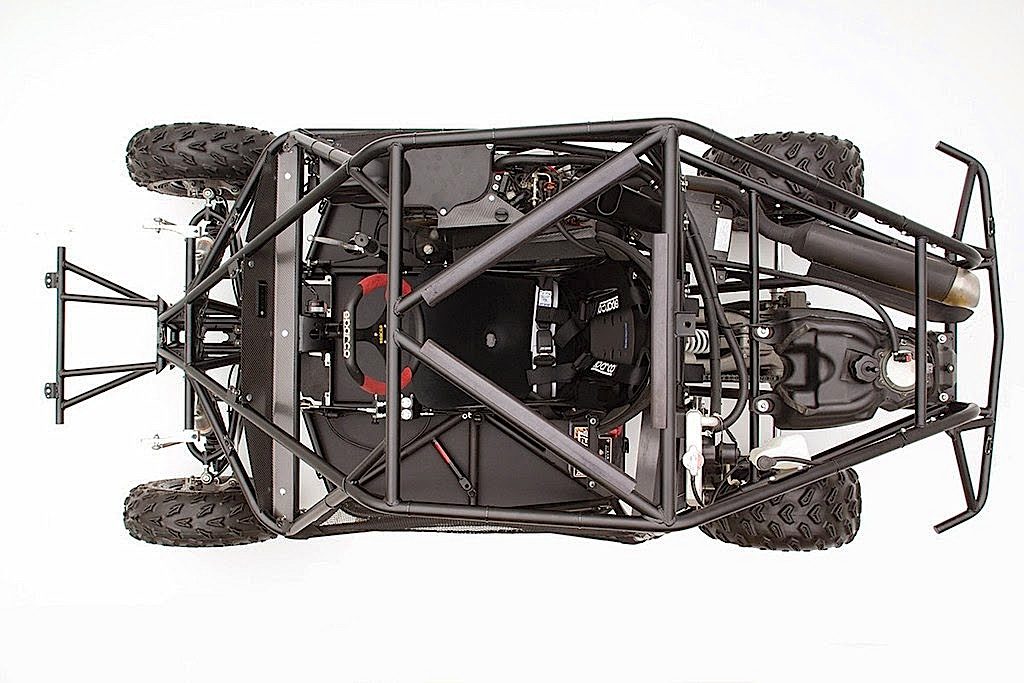 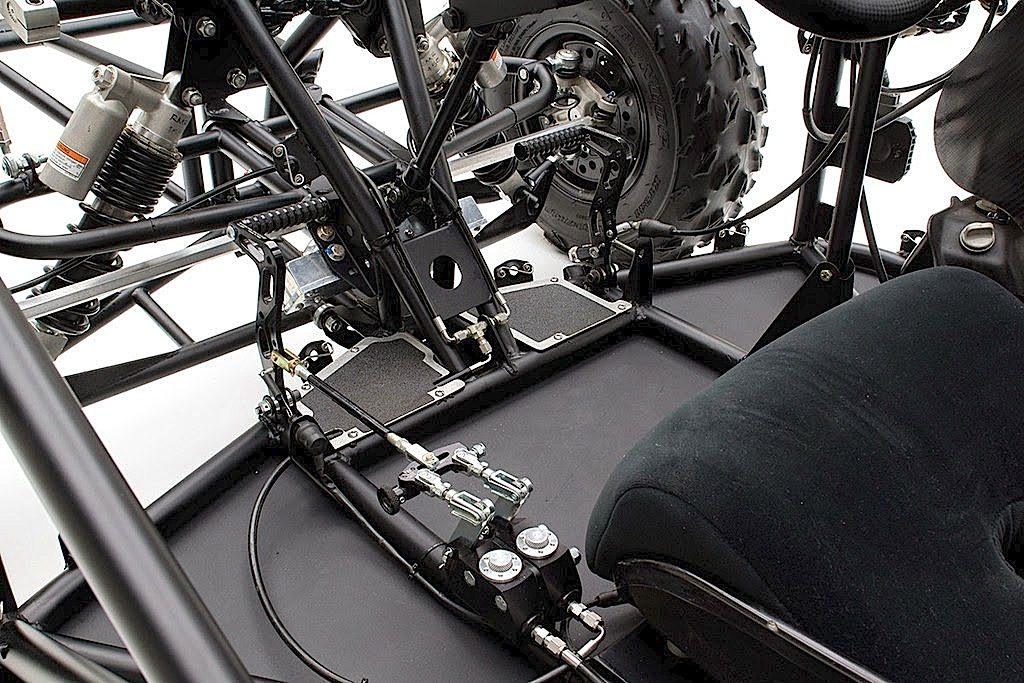 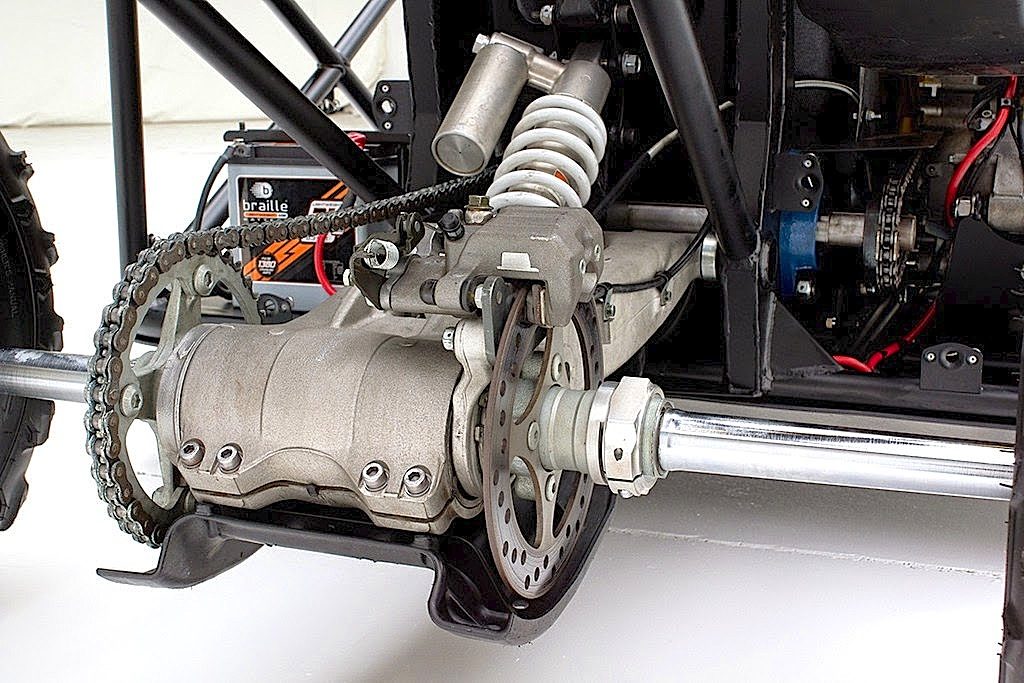 It’s a shame that this kit is no longer available because it truly looks like the Raptor Rally Car would be a blast to drive around on wide trails and tight dirt roads. Pitching it sideways and throwing a roost while exiting every turn. Maybe even catching some impressive air over jumps too. 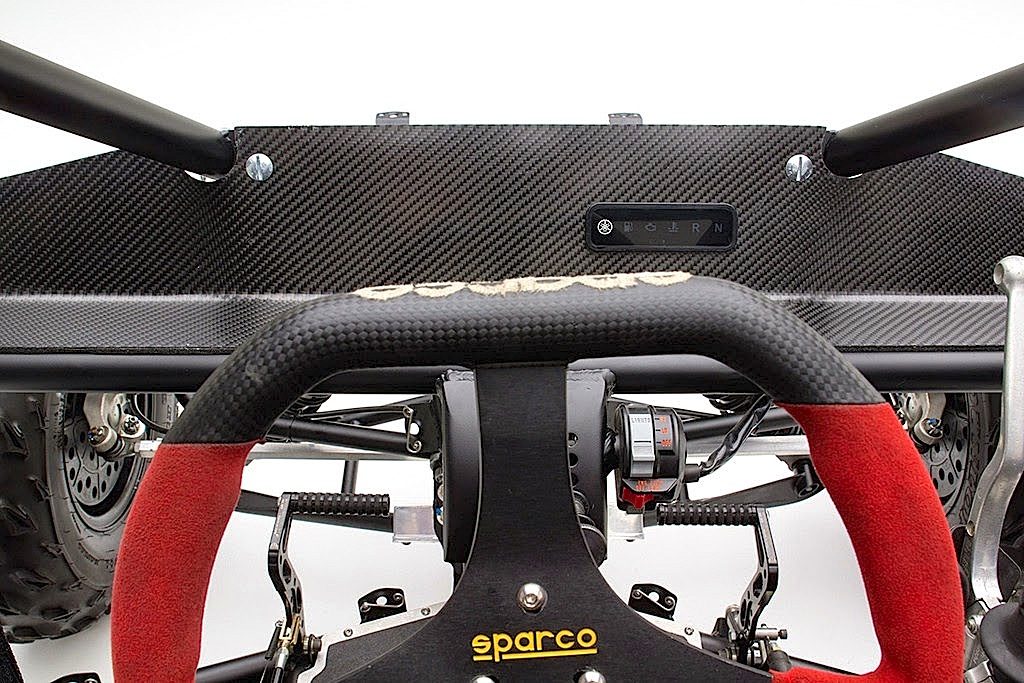 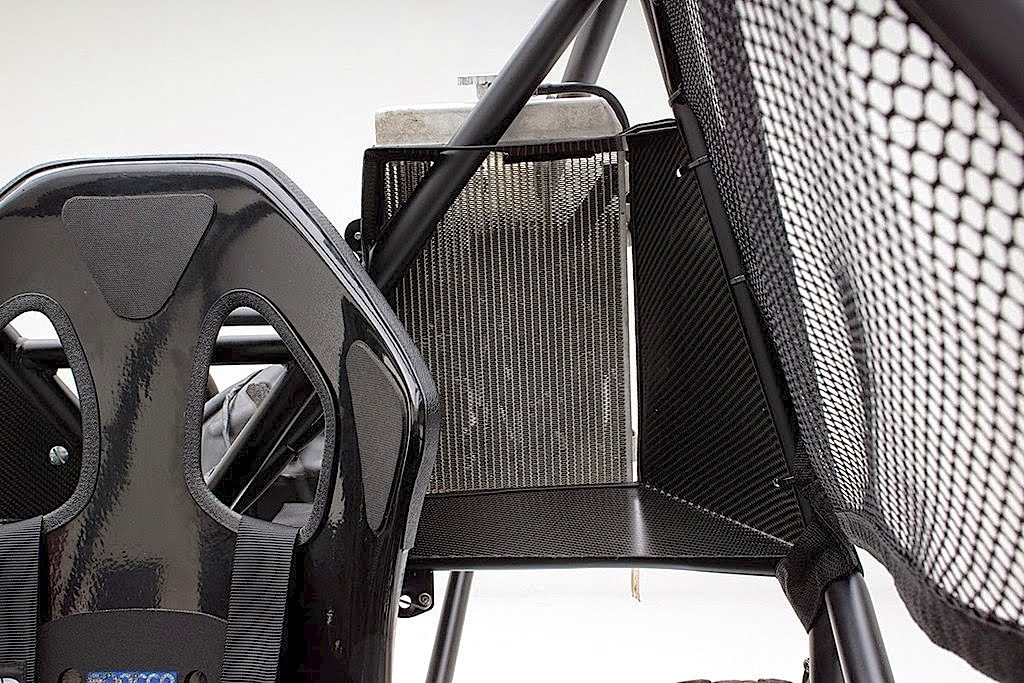 If you’re good with a welding torch and are up to a big project, perhaps you could make your own Raptor UTV kit. The photos here give you an idea of how the mechanical components are arranged. Make sure to send us photos and info on your completed machine. 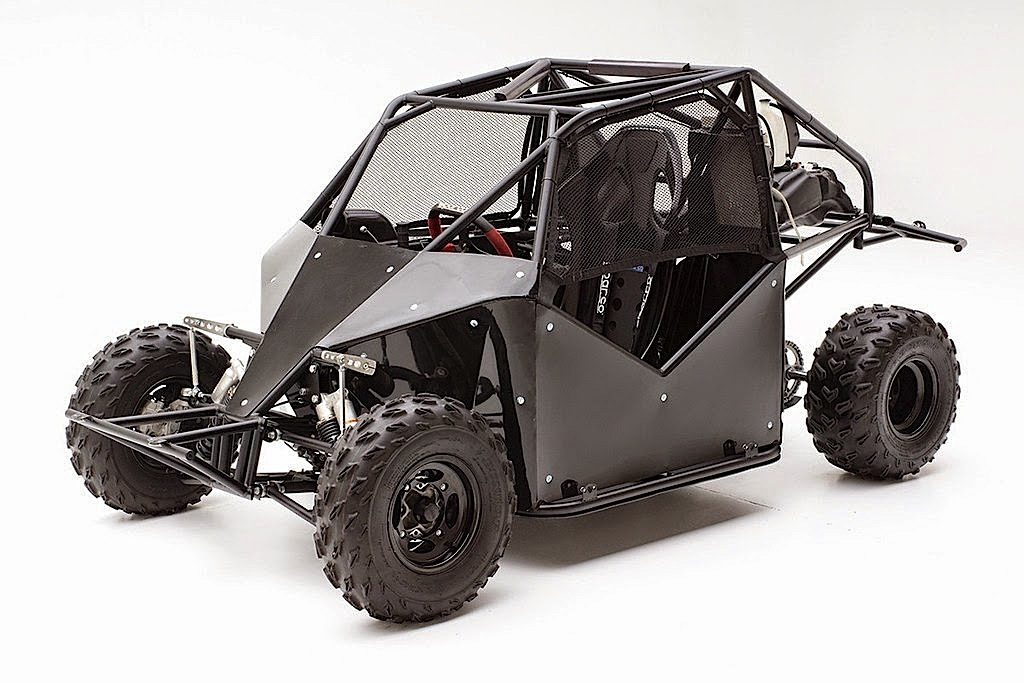 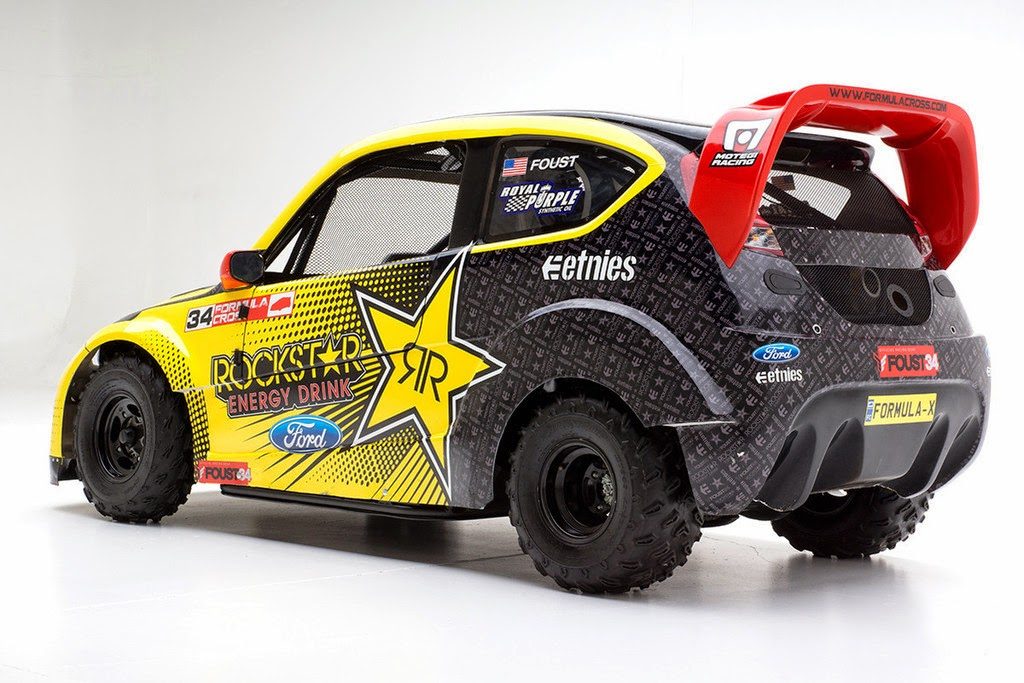 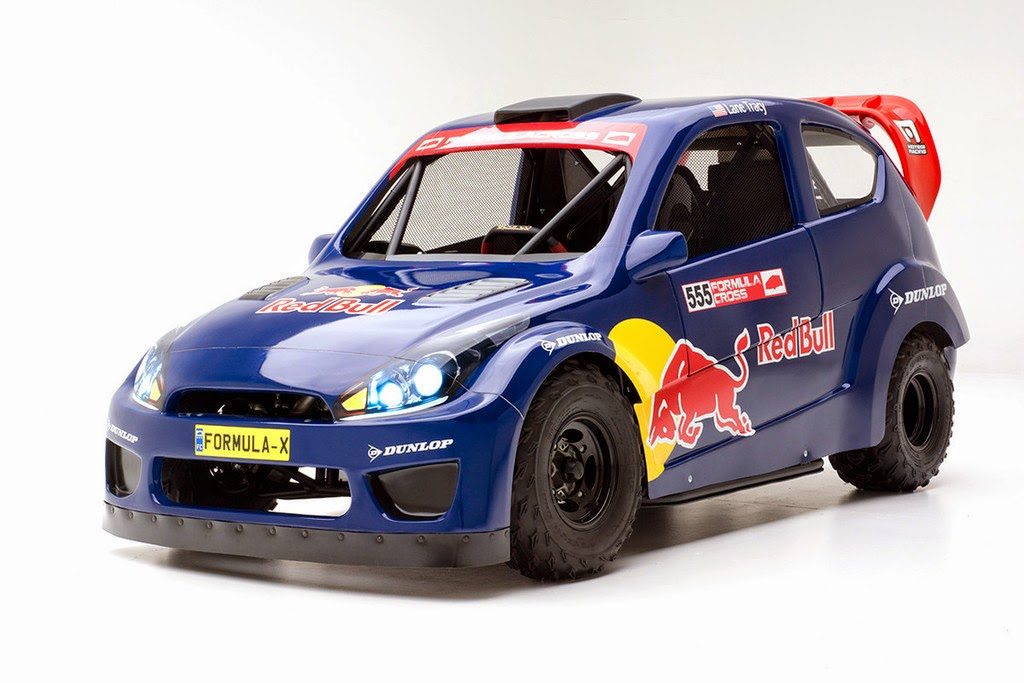