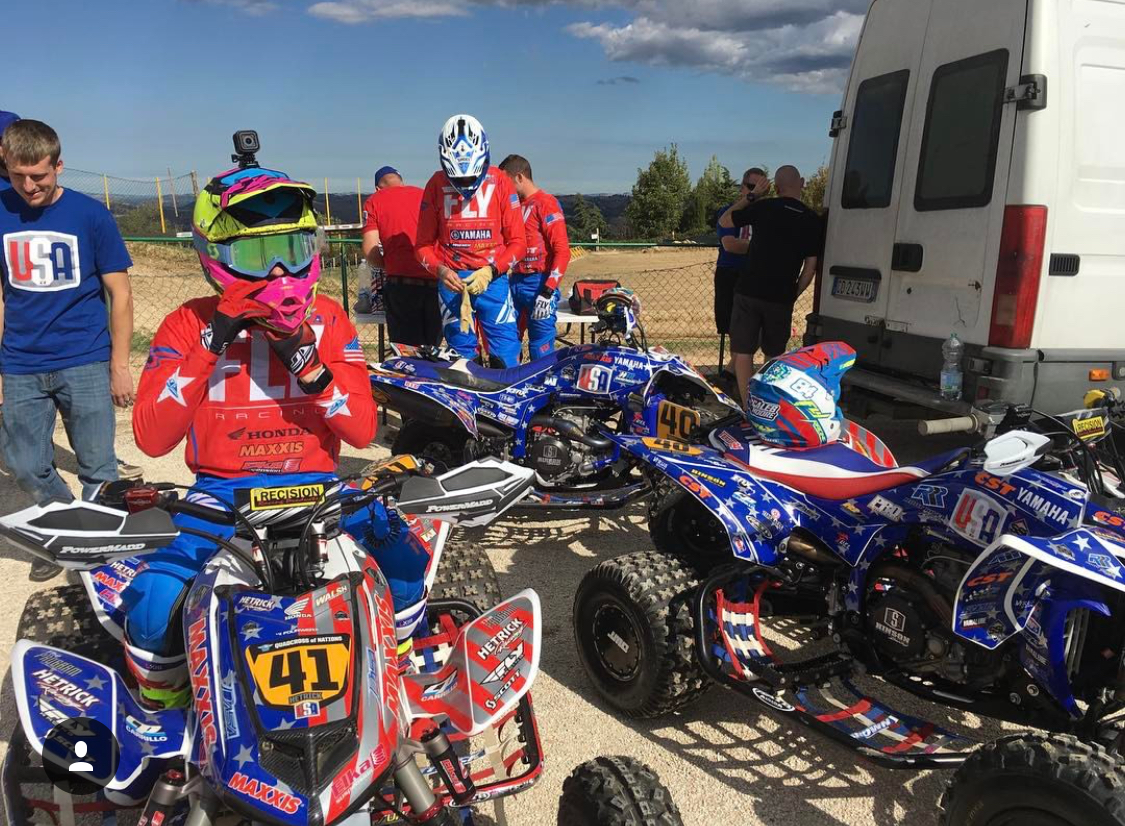 2017 would be the first time that riders from the USA would be chosen to race the famous Quad Cross of European Nations (QXON). Much like it’s two wheeled counter part MXON, QXON gathers the best four-wheel riders across the world to compete against each other and represent their countries. 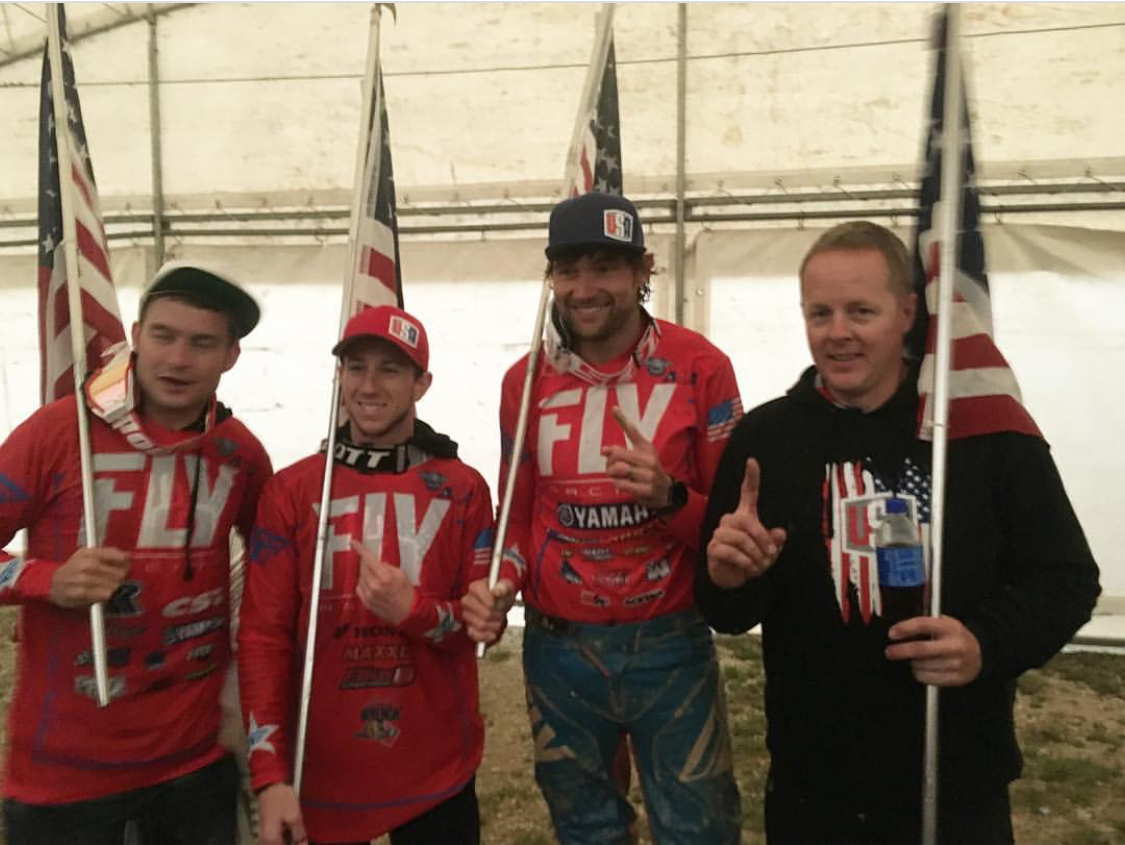 With the guidance of legendary engine builder, Mark Baldwin (Baldwin Motorsports), at the helm of as race team manager; Team USA ATV Motocross was formed. The racer’s chosen were 2017 AMA Pro ATV Motocross Champion Joel Hetrick, five-time AMA Champion Chad Wienen, and another formidable Pro athlete, Thomas Brown! This is in other words, the Dream Team for the United States. 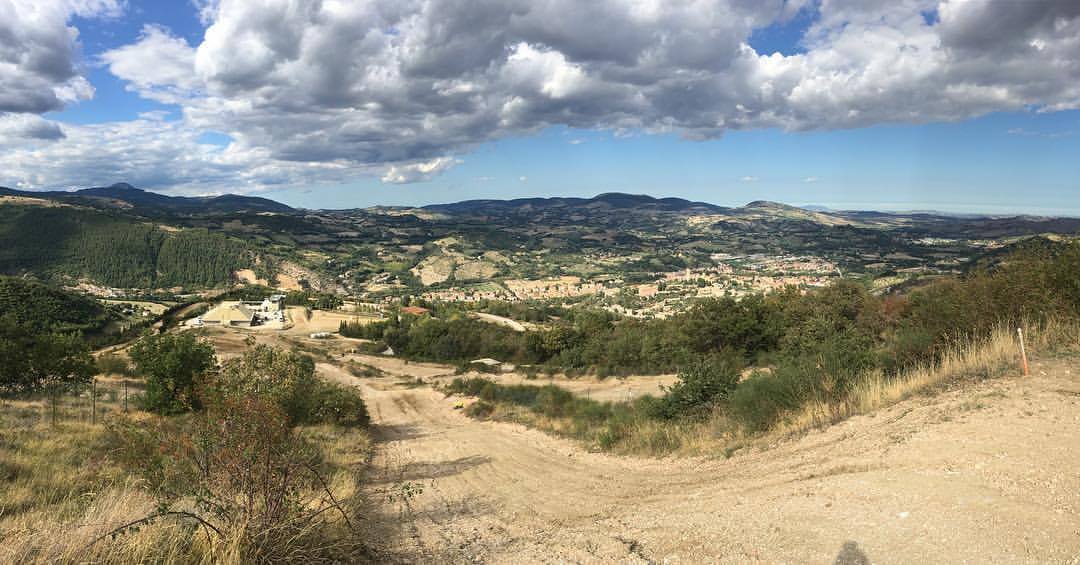 The QXON is a unique three-day motocross event and this year it was held in Italy at the Tittoni of Cingoli MX track on the weekend of September 22-24th, 2017. Cingoli has a lot of elevation changes compared to the tracks in the U.S., think of Glen Helen in So Cal, but on steroids! The boys didn’t seemed phased by the difference in track, but welcomed the challenge to compete for a win in front of new fans. 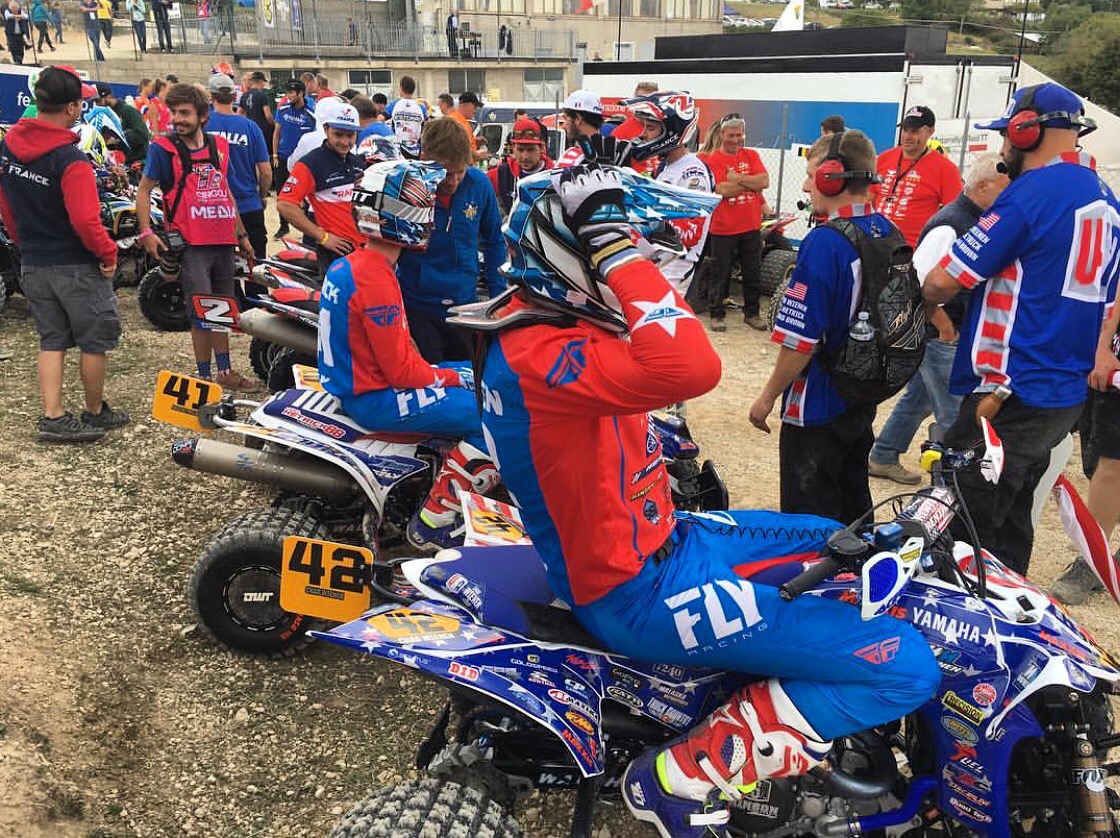 Saturday the 23rd was qualifying day for all riders. After a successful day of testing the day prior, Team USA was primed and ready for the battle that would ensue. Thomas Brown was up in the first qualifier which he would go onto win. The second qualifier was the 2017 champ Joel Hetrick’s turn and again, Joel would come out on top with a 16 second lead and win. The third qualifier would be Chad Wienen’s aboard his Yamaha and the five time champion put down consistent laps and won by a 30 second margin. All three USA riders also managed to get three-for-three hole-shots. That gave Team USA first gate pick for the race on Sunday. 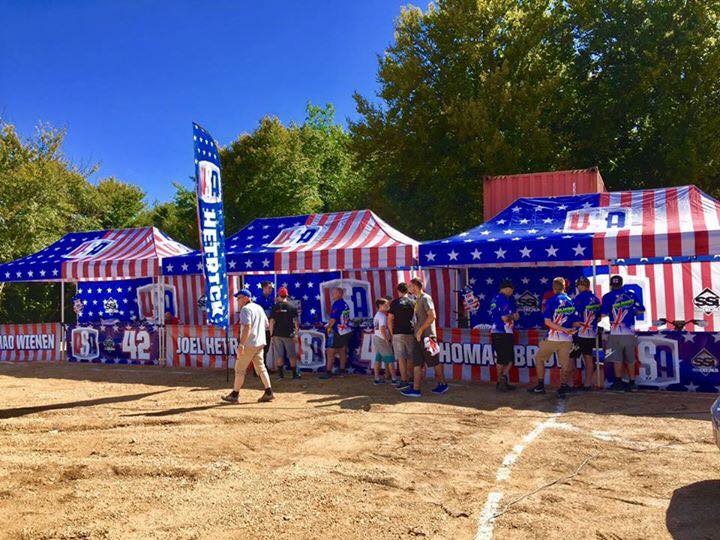 Race day was upon them and Team USA was ready for the war against the worlds top ATV athletes. First moto Thomas Brown put the hammer down on his Yamaha and won while Joel Hetrick suffered a mechanical failure on his Honda. Next moto, it was Chad Wienen and Joel Hetrick battling it out, but Wienen would remain victorious while Joel would settle for 2nd place. 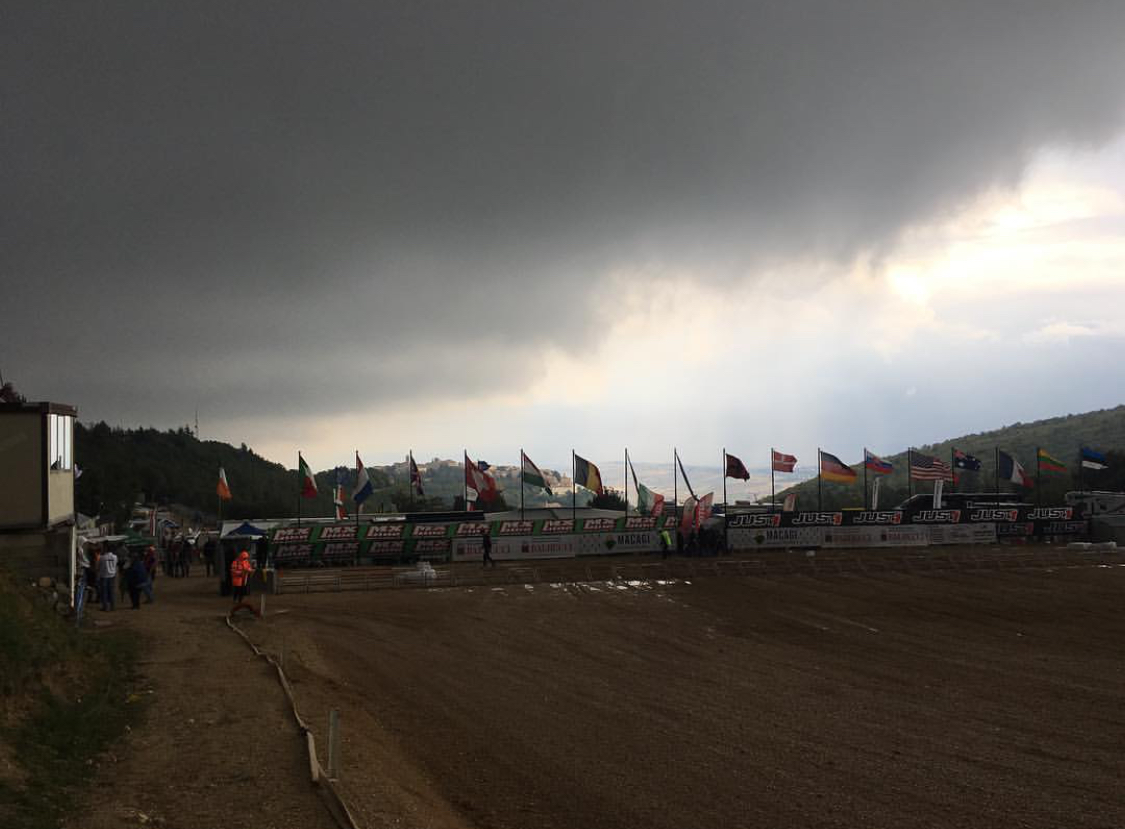 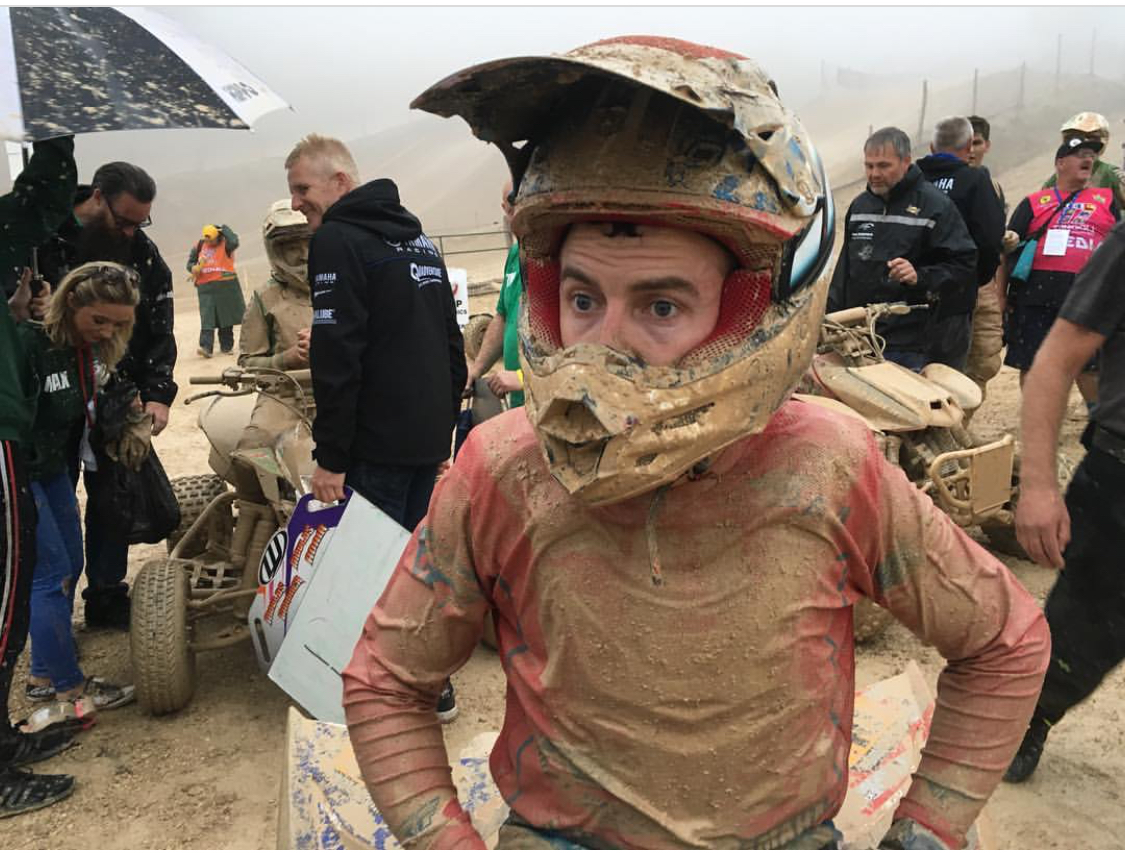 The third and final moto of the QXON would be more challenging as mother nature turned the sprinklers on. The mud and fog made it difficult for all of the racers to compete safely, after 20 minutes or so they red flagged the race, but Chad Wienen and Thomas Brown were in good positions, while Joel Hetrick cheered them on from the stands and Team USA ended up with the overall win for the 2017 QXON! We’re all proud of the effort from Team USA and with every other country that competed. We can’t wait to see how Team USA can do next year for the 2018 QXON. Oh, and long live ATV racing! 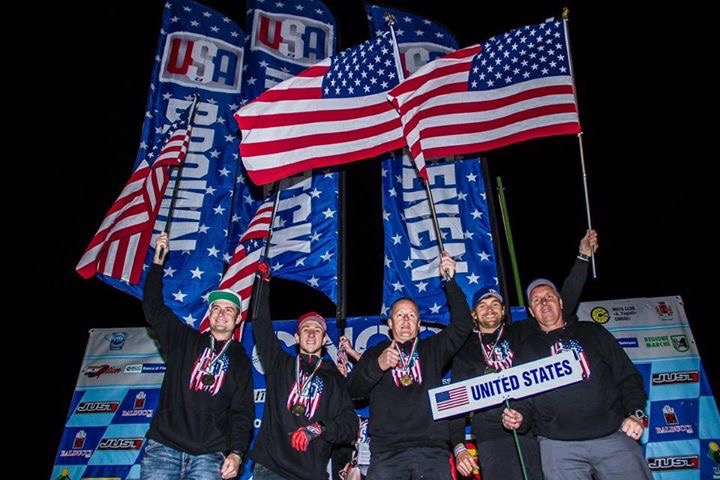 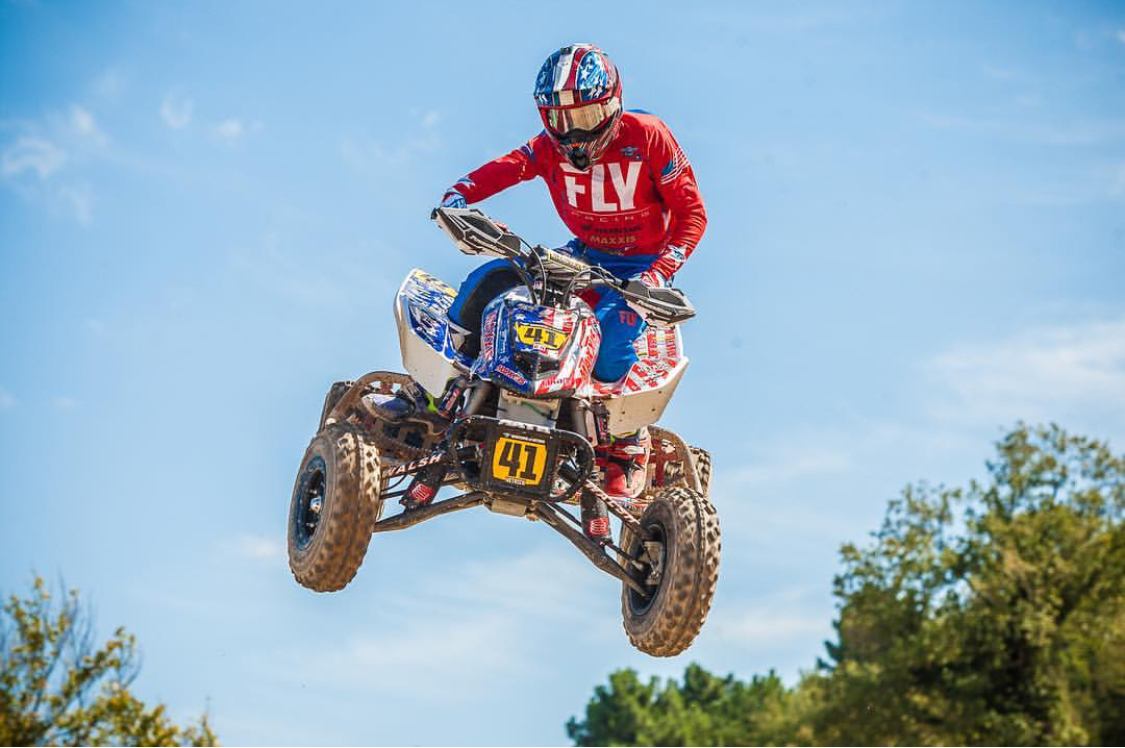 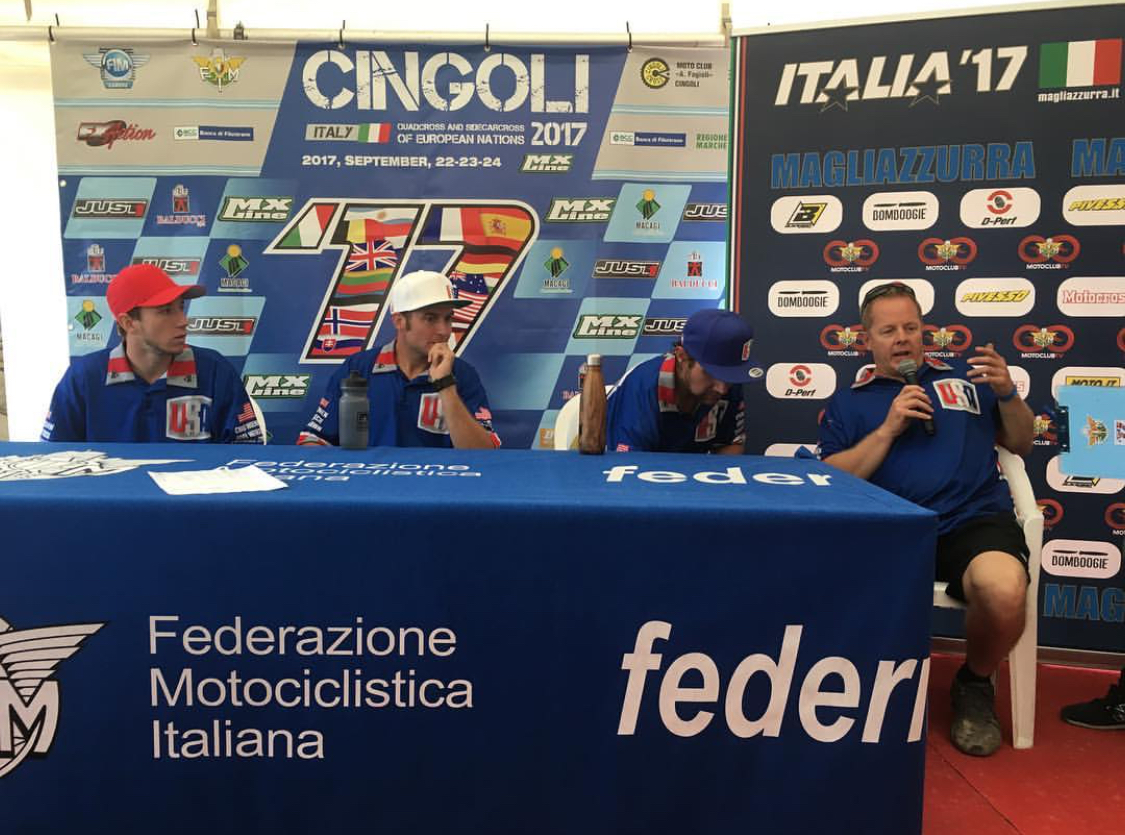 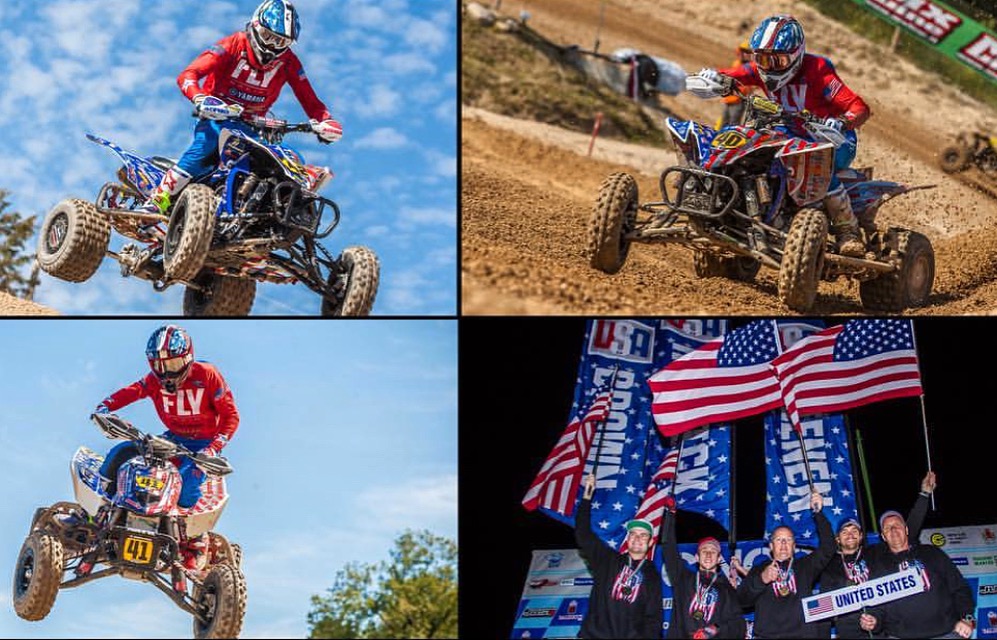 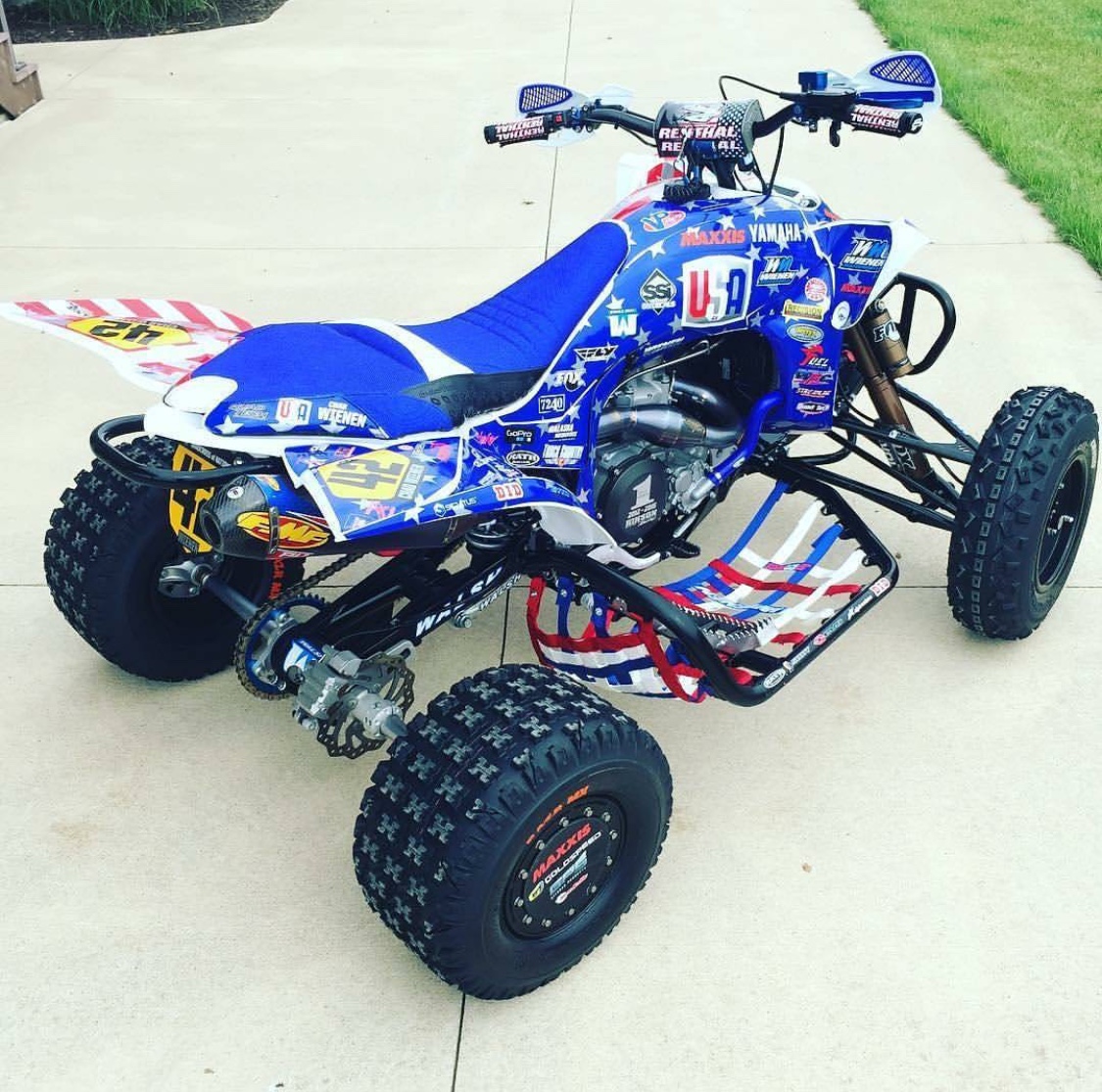