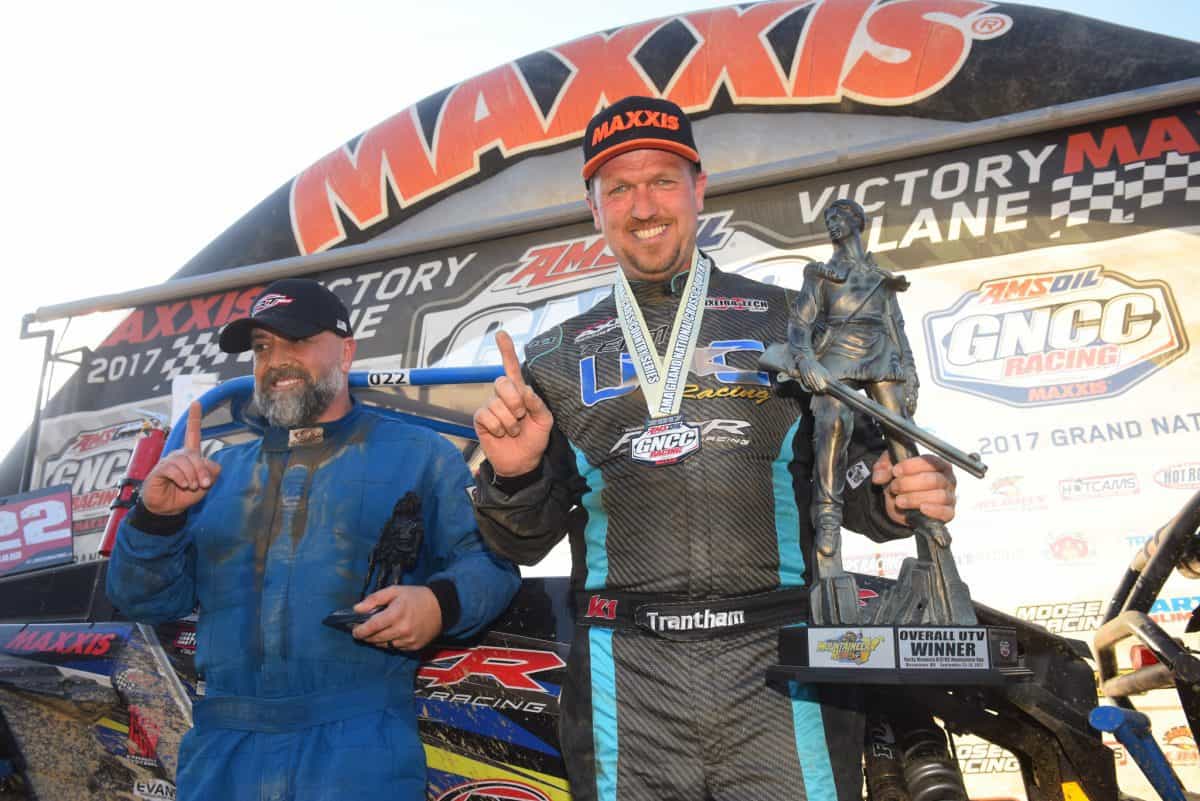 Trantham started on the third row and was able to make a sharp move early in the race to get closer to the front and out of the dust. He spent the race in the second spot but pushed his vehicle so hard that he ended up winning the class and overall on corrected time. Trantham also took second on his Scrambler XP 1000 in the 4×4 Pro class. 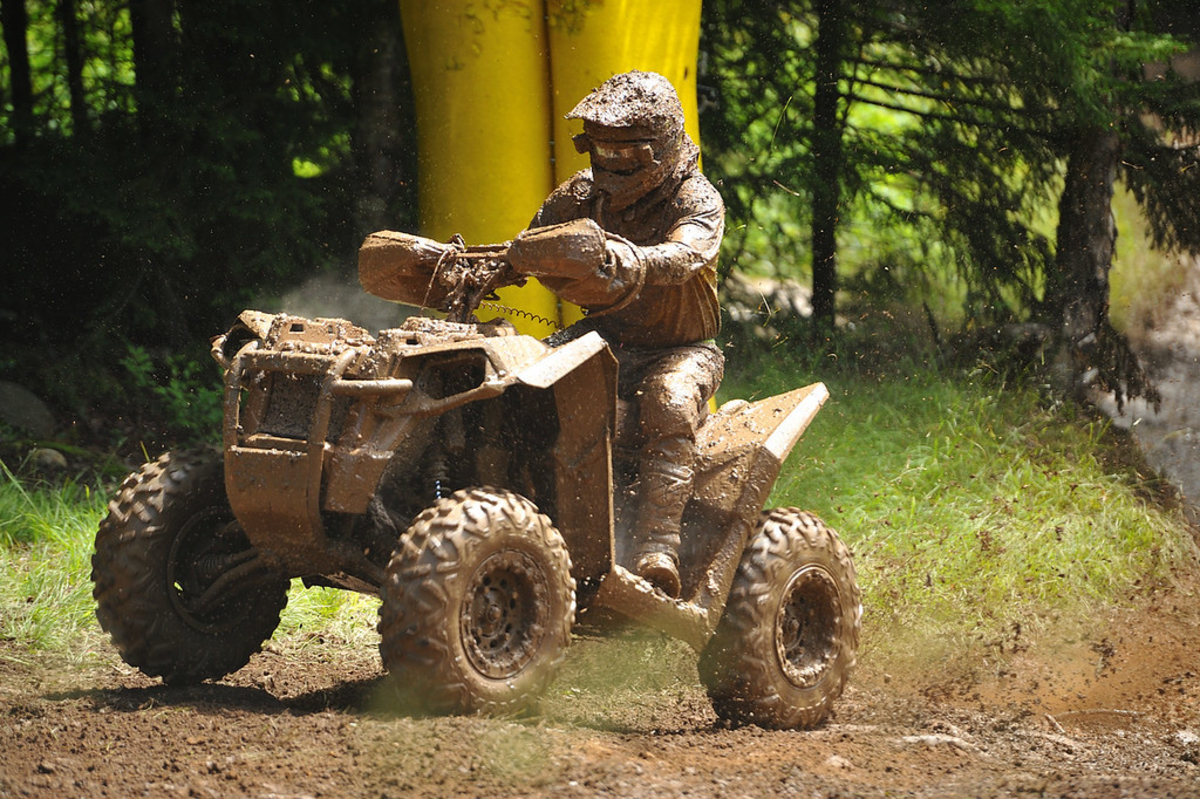 “Everything came together today: the chassis, motor, wheels, and tires all worked seamlessly and perfectly,” said Team Owner Michael Swift. “We knew it was going to be challenging this year, but we also knew we could put a Polaris RZR back in the center of the box.”

The next GNCC race is the Polaris ACE Powerline Park, on Oct. 7.

GOT A RIPPED SEAT?