There are few things that offer as much excitement and joy as riding an ATV. Going for a joy ride to a perfect trail full of slopes, curves, corners, flats to race in and everything in between, that is life. With how the world has been in the past couple of years most ATV enthusiasts have had to find other ways to fill their riding needs, in come ATV related video games. What first started out as another hobby for fans, ATV video games became a staple during times of pandemic restrictions, even seeing these video games make it all the way to the eSports arenas, where people would bet online for racers in virtual ATV races.

Since ATV racing related video games have become quite a hit amongst racing fanatics, here are our choices of the top ATV video games in the market.

This video game, developed and published by Bigmoon Entertainment is inspired by the most famous rally race in the world, the Dakar Rally. It offers racing fans all the thrills that a race of this stature can offer, only virtually and from the comfort of your favorite video gaming console, be it PS4, Xbox One or PC. The game allows you to pick between an off road car, truck or ATV and pits you against other drivers to race for the rally championship driving through 14 different stages across South America from Lima, Peru, to Cordoba in Argentina. This game, while fun, is also quite challenging and just like with the real Dakar Rally, sometimes finishing it, not even winning it can be considered just as big of an achievement as taking the trophy.

If you’re a true ATV fan, down to the core and you also happen to enjoy video games, then this right here is definitely the game for you. Overpass, developed by Zordix Racing and published by Nacon, is the absolute best option for ATV fanatics who are looking to get the most realistic riding experience out of a video game in the market. This is not a game of speed, but rather more a game of mastering both the conditions of the terrains and the characteristics of the game’s vehicles. 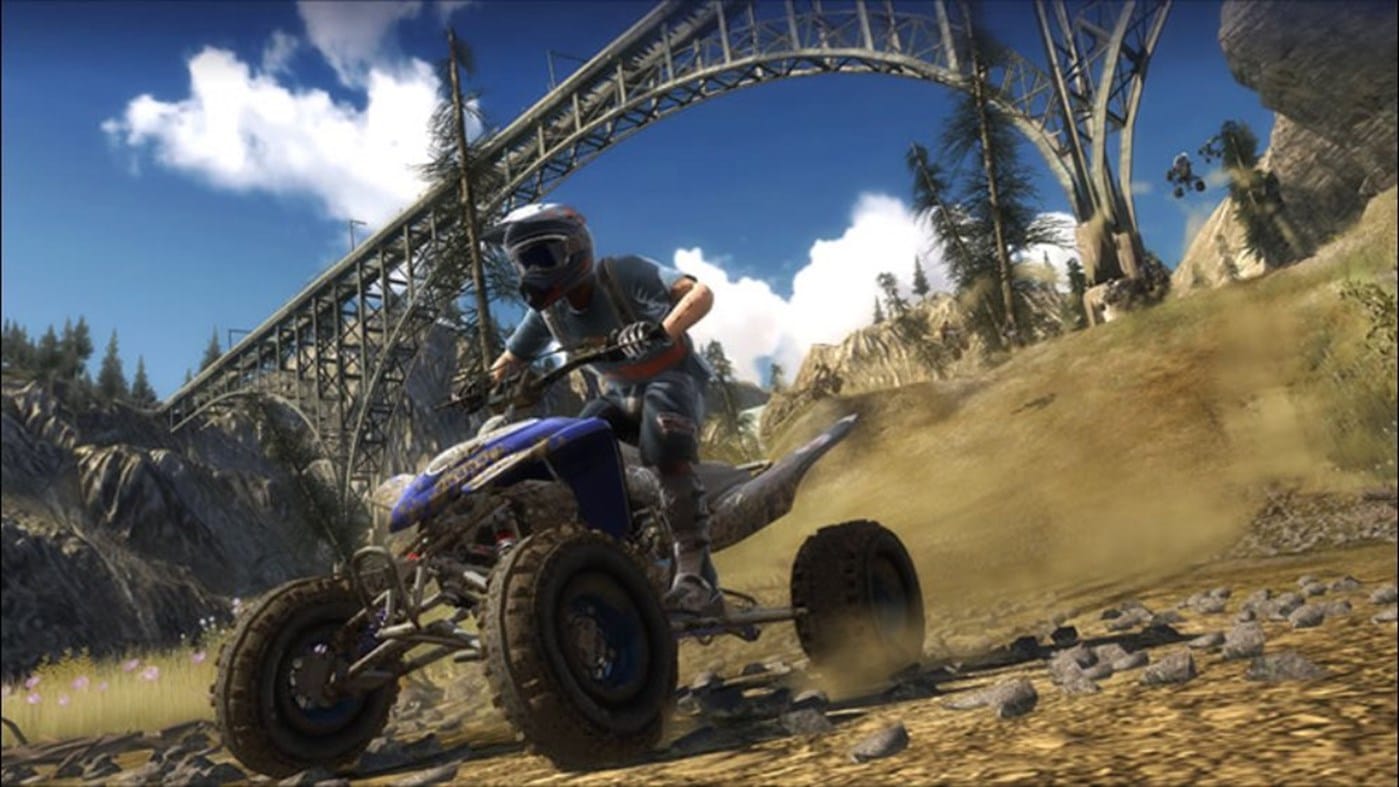 Taking it back to a few years ago, one of the best ATV related games to ever hit the market was Pure, an off road, ATV trick-racing video game from Black Rock Studios. With three modes, “Race” in which racers would go for three laps with various turns and some very cool vertigo-inducing jumps, “Freestyle” where it was an out and about tricks competition until the gas in the ATV ran out with whoever had the highest score winning and the “Sprint” mode where some very hard turns made the short 5 lap race kept players always on their best driving mode, this game has been a fan favorite for all racing fans ever since its release in 2008. 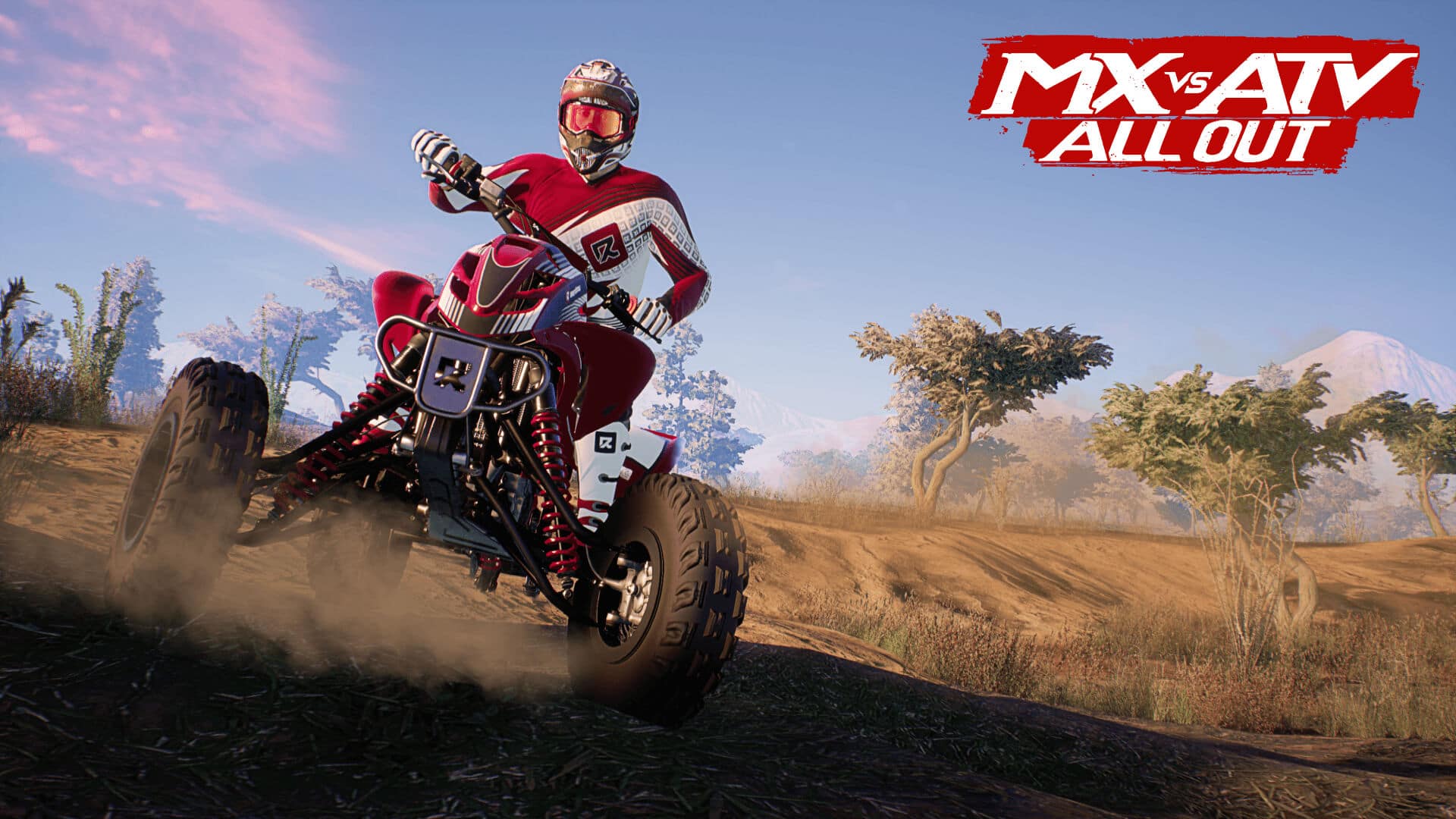 MX vs. ATV All Out

Whoever had the sheer joy to play this video game in any of its former versions before can vouch that it’s one of the absolute best ATV related video games ever. This game, centered almost completely around pure racing, allows you to be in control of dirt bikes, ATV’s and UTV’s as you do your best efforts to get the best personal times. While there are modalities in the game where you can get points for doing stunts in the air and there are free ride modes where you can literally just go for a nice ride around, the competition aspect of the game is what makes it so much fun. 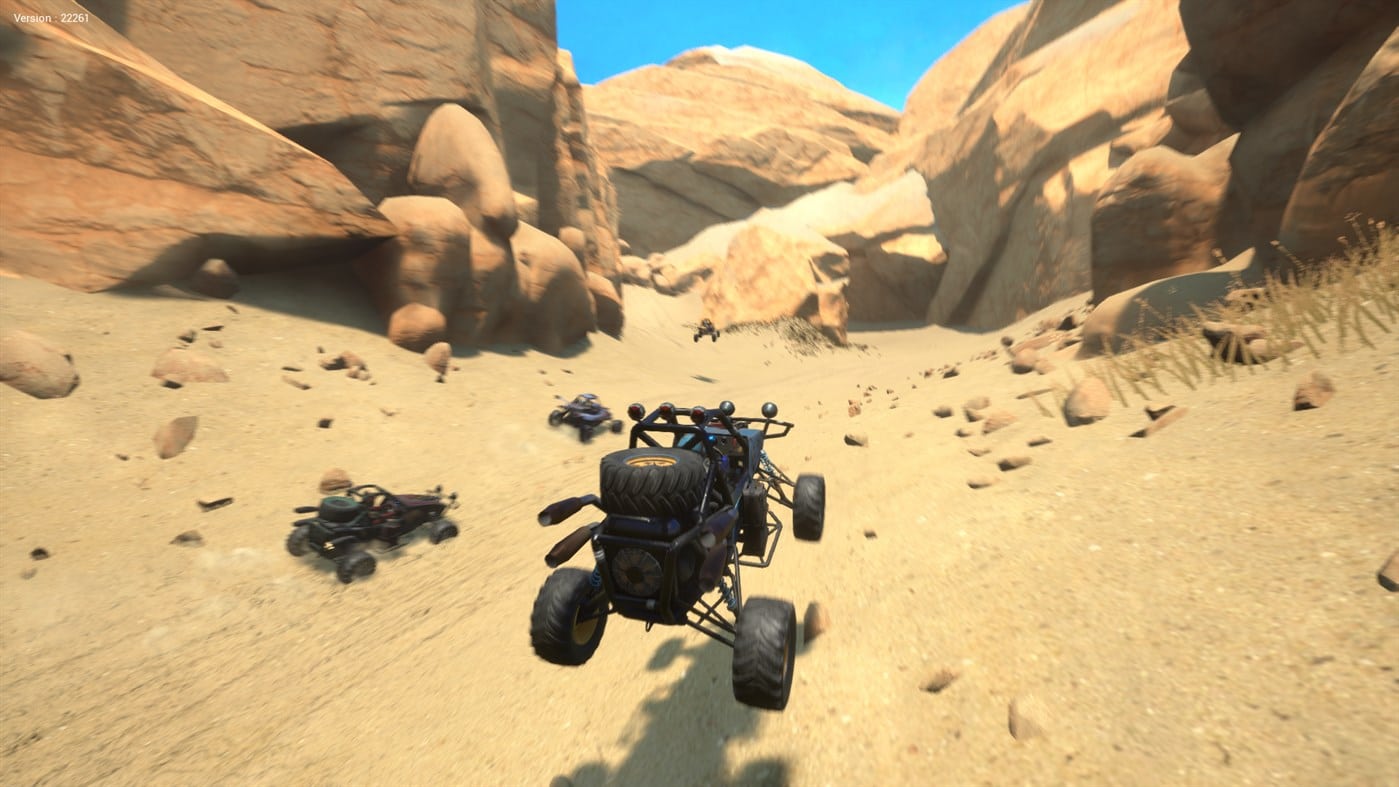 While some fans have stated that this title lacks in some of the finer categories that the previous two titles of the series offered, like the free roam option, this game is still considered by many as one of the best options around. With this title you are not playing it for the sheer value of the graphics, but more for the fun of the racing elements itself. You can choose to either play on your own or play in their multiplayer elements both online and in your own home. A great choice for some good, old-school video game racing without any other distractions.