— TPC Trikes has been one of the top builders of fast 3-wheelers for many years. This has been proven by the number of race wins their machines have earned. One of the main differences between a TPC machine and other built 3-wheelers is they’re not converted dirt bikes. A TPC Trike has a special frame made from the ground up to be a 3-wheeler. They handle better than a converted dirt bike, which sometimes have ground clearance issues before the suspension bottoms out. 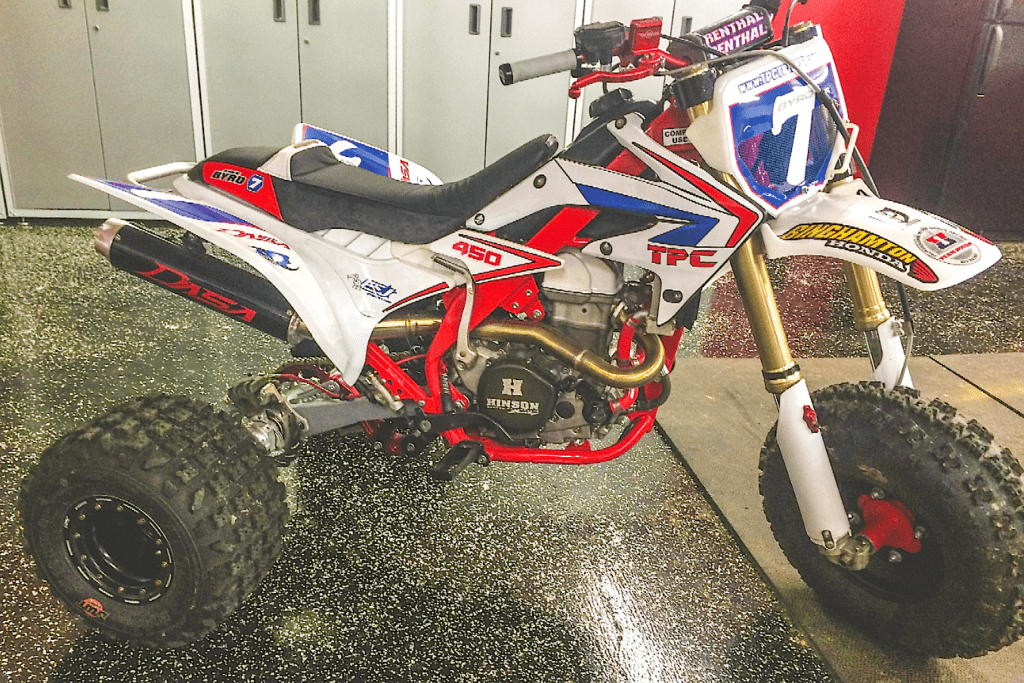 TPC’s top gun machine uses the four-stroke engine from a Honda 450, but they also work with other engines too.

Here are two TPC Trikes that are rather unique. The one on the left is a TPC 250X which uses the engine from a Honda CRF250. It’s actually lighter than an ATC250R. The one of the right has an Eddie Sanders Racing 420cc two-stroke cylinder with a six-speed gearbox. They’ve been testing it at Pismo Beach, California.

At any of the top 3-wheeler races, such as NEEDT and Ashtabula, the winners are usually on a TPC Trike. Here are some of those riders from the past few years. 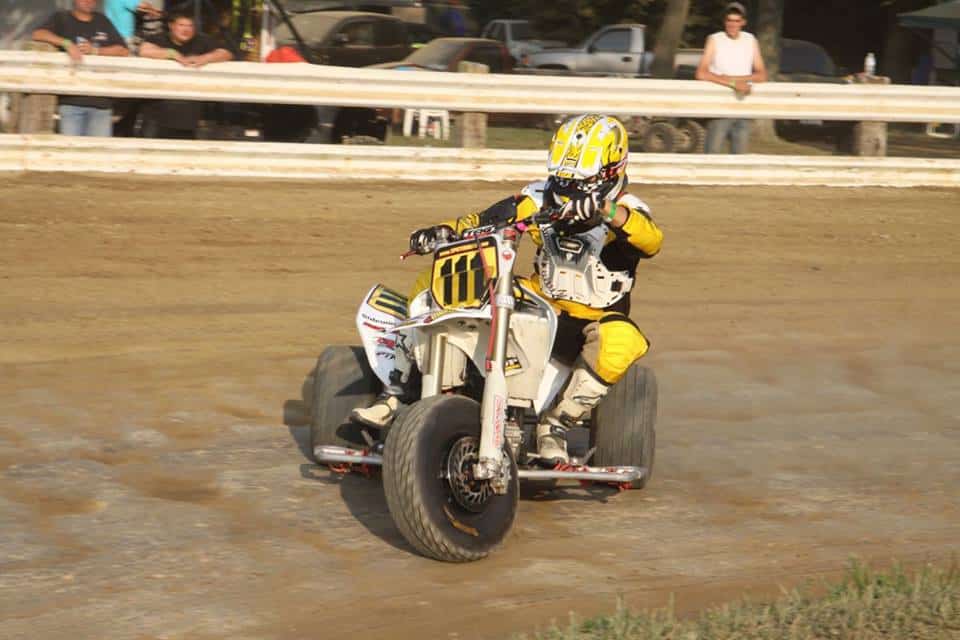 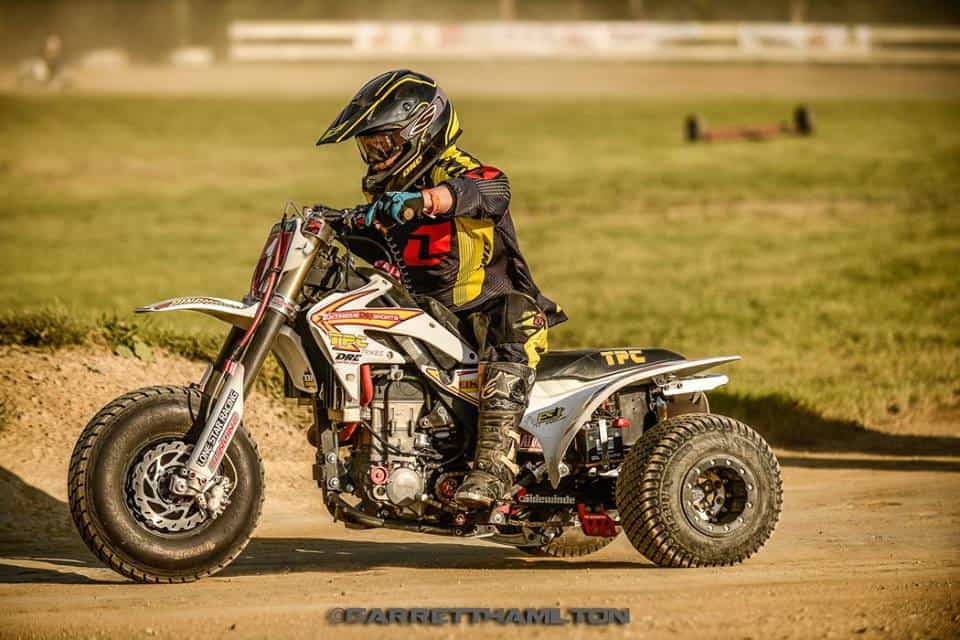 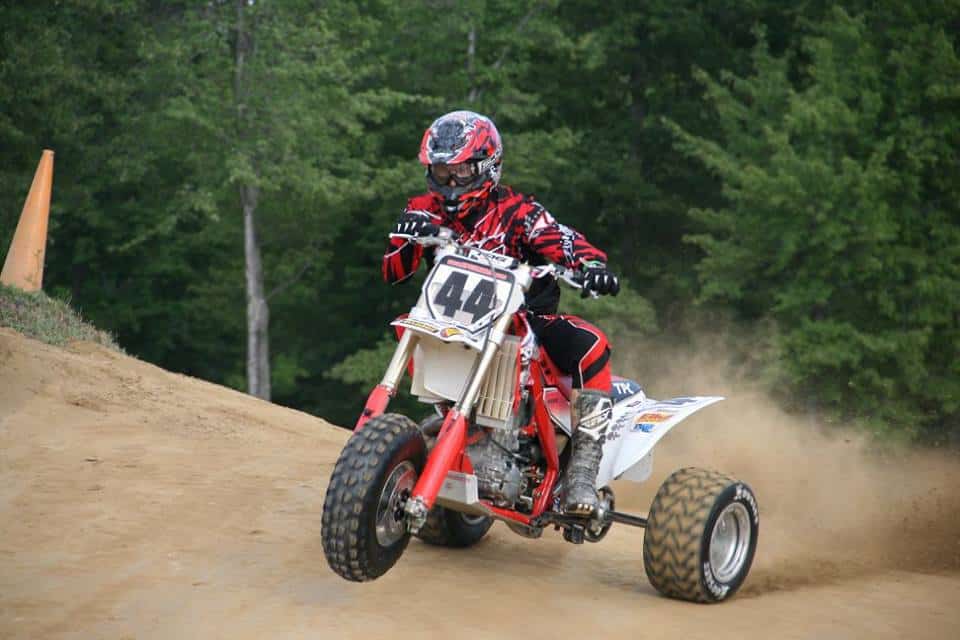 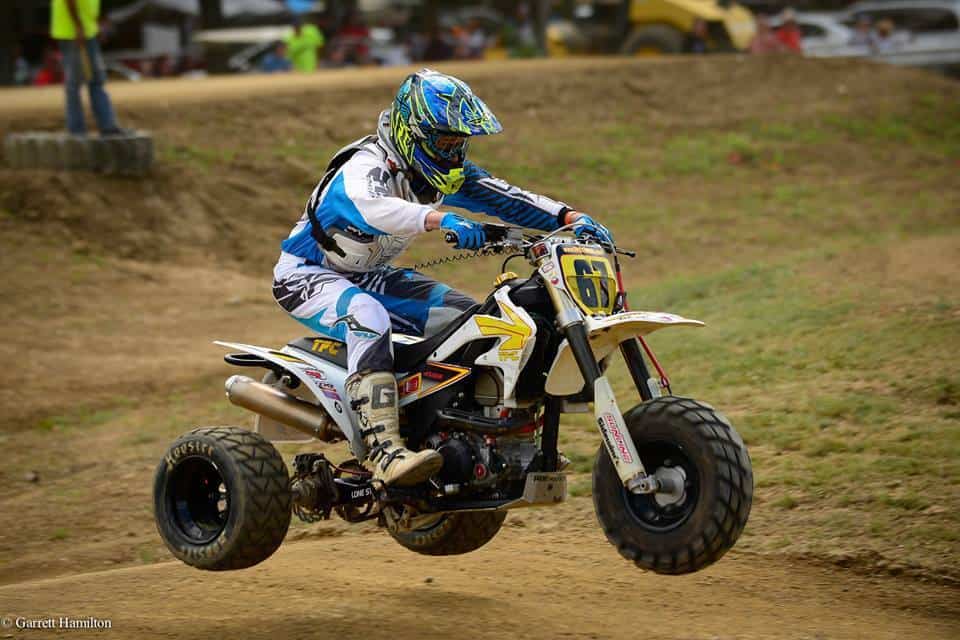 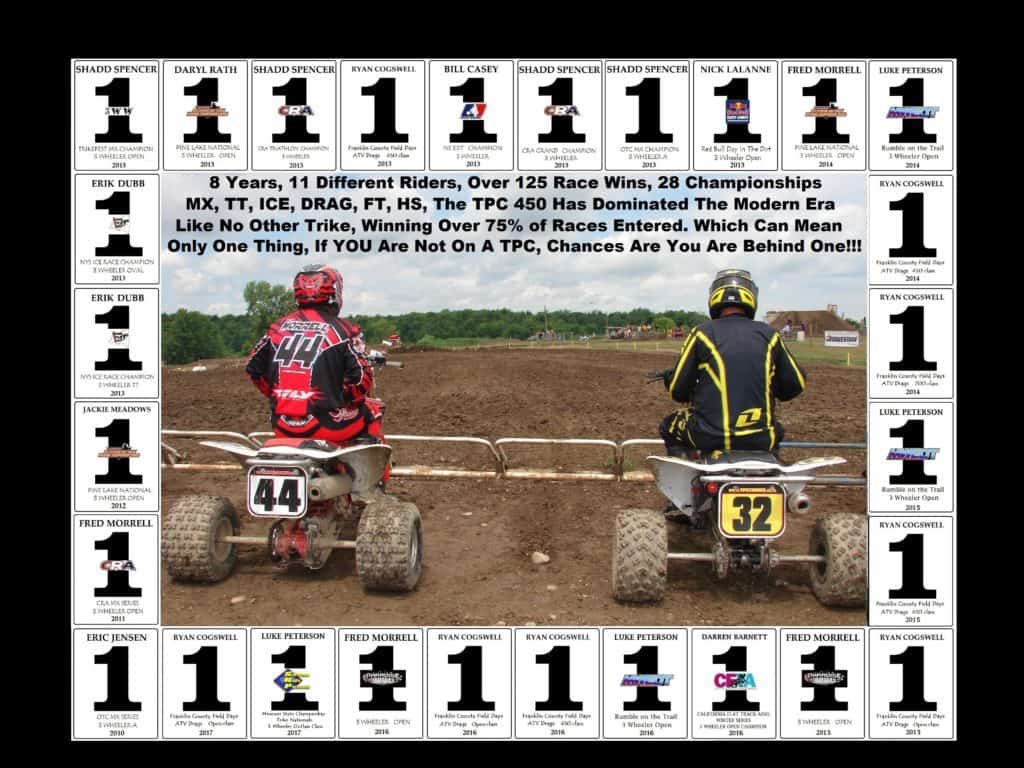 All of the Number Ones over the years.

ROXOR: A Conqueror of Time and Terrain