The UTV World Championship (UTVWC) is proud to announce that FOX, a leader in off-road suspension technology, is returning as sponsor of the short course portion of the Polaris RZR UTV World Championship Powered by Monster Energy on April 5th-7th, 2018 in Laughlin, NV. In addition, FOX will put up over $10,000 in product for winners of the weekend’s events. 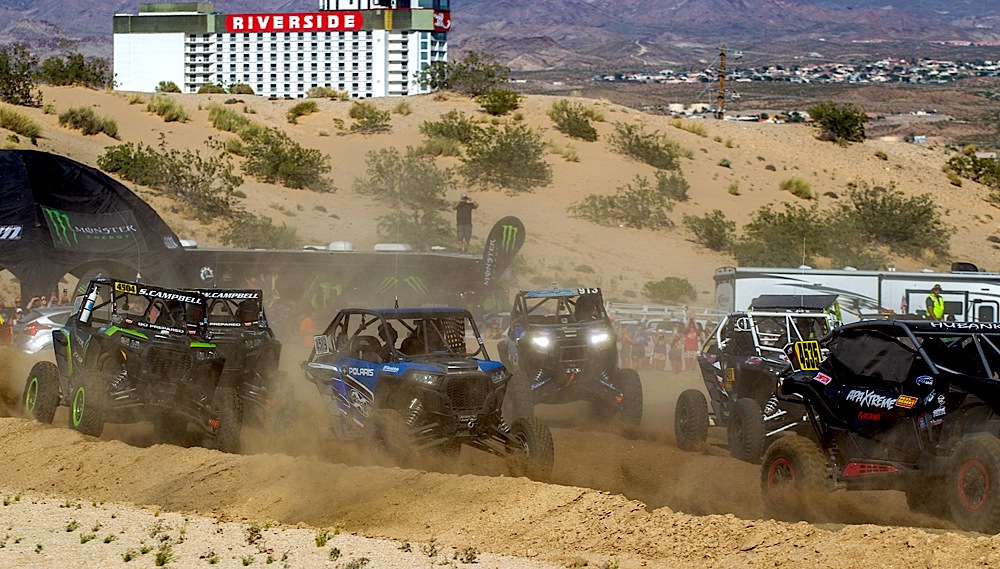 “You can’t talk about off-road suspension and not talk about FOX. We have a long standing relationship with the brand and they have supported the UTV World Championship every year. We are thrilled to have them represent as title sponsors of the short course race this year, a massive field of vehicles are set to battle,” stated UTVWC owner, Joey DiGiovanni.

For 2018 Best In The Desert (BITD) has moved the short course race from the afternoon to the morning, allowing the competitors to have a clean shot at the course while in a better condition. The FOX Short Course Championship Race will still feature a land rush start and competitors will race on the same 17 mile loop track. The race will be 3 laps with a total of just over 50 miles making it one of the most brutal “short course” racing events all year!

The overall race winner will take home a BRAND NEW 2018 Polaris RZR XP Turbo race vehicle along with with prizes from FOX and many more! 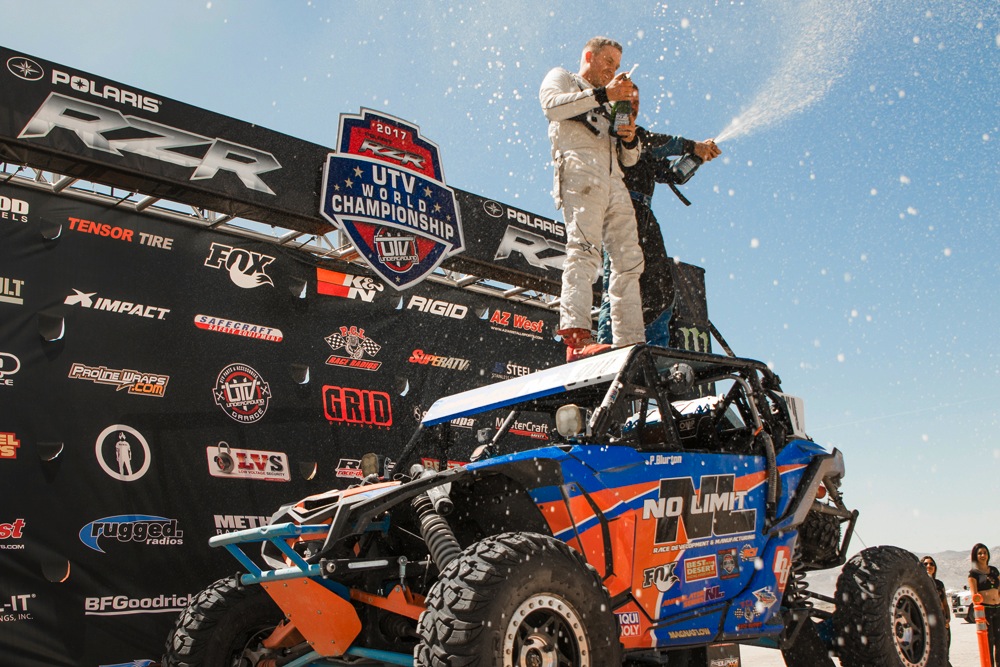 The UTV World Championship has become the go-to event for companies looking to showcase their products in front of the industries best racers, teams, fans and thousands of UTV enthusiasts. In place for 2018 is the return of the industries largest UTV Tech & Contingency in the front parking lot of Don Laughlin’s Riverside Resort & Casino – where hundreds of the sports best brands are able to showcase their products while mingling within the festive atmosphere. The UTV pit crew challenge will also return as the finale of the day long Tech & Contingency. 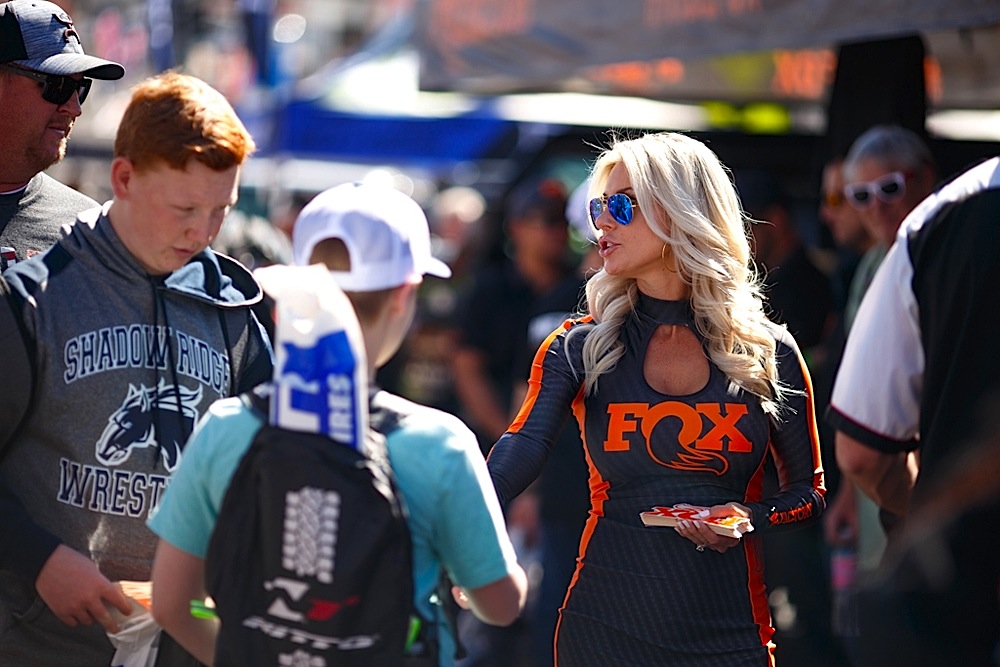 For more information on the 2018 UTV World Championship visit: www.utvworldchampionship.com

Make your 4-stroke a 2-stroke!

Adventure Vs. Off-Road Motorcycle Gear: Which Is Better For You?