What is the Most Dangerous Road in California?

According to experts, the I-15 between Exit 138 and 129 remains California’s deadliest highway. This stretch of road is in Hesperia, 35 miles north of downtown San Bernardino, California. Driving through densely populated areas with deep valleys or high mountains, you may encounter perilous roads. You need to be extra careful and cautious when driving on dangerous roads.

The NHTSA, a reporting system for fatality analysis, has shared its report surrounding highways in California. The report suggests that in California, 50 roads are considered highly dangerous and unsafe in the major cities. Although there are a lot of Los Angeles car accident lawyers, it appears they had better set up law practices in the Inland Empire instead!

Many highways connecting to Los Angeles County, such as Route 74, Route 101, Sierra Highway, and many more, are hazardous. Even the highways used for Las Vegas have proven difficult for so many drivers to reach their destination safely. Roads are crossing through urban and rural roads, with the most dangerous stretches requiring traffic safety as they can cause fatal crashes.

Although the list is large, there are the eight most dangerous highways where you must remain extremely careful and alert when driving on them.

Driving through densely populated areas with deep valleys or high mountains, you may come across hazardous roads. You need to be extra careful and cautious when driving on dangerous roads.

The NHTSA, a reporting system for fatality analysis, has shared its report surrounding highways in California. The report suggests that in California, 50 roads are considered highly dangerous and unsafe in the entire United States.

Although the list is large, there are the eight most dangerous roads where you must remain extremely careful and alert when driving on them. 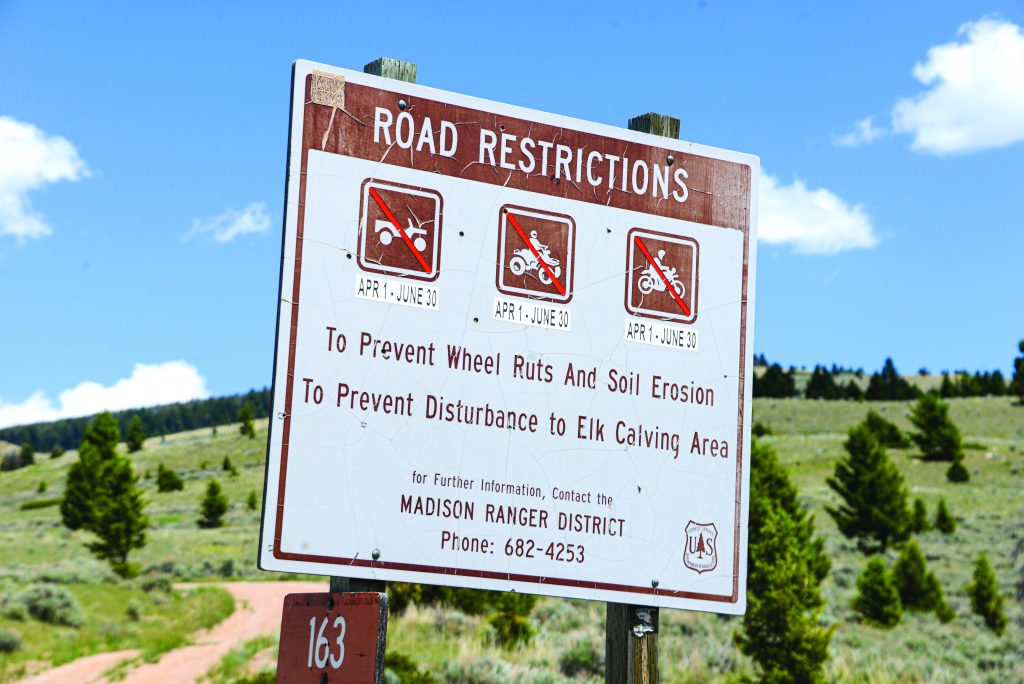 SR-62 has a span that is more than 151 miles. The road starts from Palm Spring’s northwest and stretches to Arizona’s border. While stretching, it even passes through one of the edges of Joshua Tree’s state park.

Warning Signs of No Service

While traveling on the road, a signboard has been placed on Twentynine Palm City’s east. The sign warns the travelers that for the next 100 miles, there will not be any services.

Many drivers have complained that there are no road center divisions. Therefore, they must move the vehicles toward safety whenever traffic comes from the other side. The situation becomes complicated at uncertain points, and not taking precautions and being un-attentive on the road can lead to accidents.

As the road stretches into the east-west direction, it directly hits the eyes of the drivers if they travel during the sunrise and sunset. Due to this occurrence, multiple car accidents and crashes take place on SR-62. Sunrise and sunsets are considered to be the contributing components to accidents. 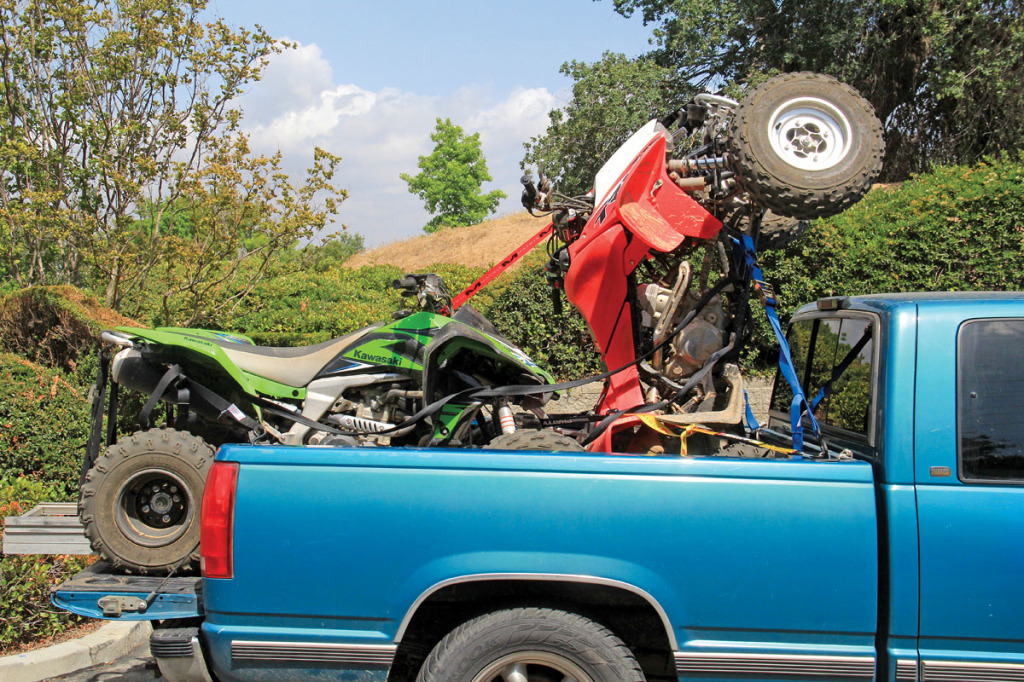 In addition to the weather conditions, also plan to store the fuel for the highway where there are no services otherwise, you will be stranded midway. Additionally, you are required to keep glasses with you to be on the safe side.

SR-2 – Don’t be deceived by its Attractiveness

The particular highway stretches 87 miles, and its inclination is towards the west. It rises through the San Gabriel Mountains of La Canada Flintridge. In the eastern area of San Bernardino, SR-2 is known as the Angeles Crest Scenic Byway.

When the road is mounted, it is 6,400 feet higher the sea level, and reaching the Dawson’s Saddle, it reaches up to 7,901 feet.

The majority of the accidents on the road take place on the state route’s eastern part at an average of 1.6 miles. The road comprises many treacherous sharp descents and ascents followed by blind curves that are deceitful to the drivers. In just a matter of 7-years, 50 fatalities have been reported on the particular road.

The number of accidents on the particular road is 1-5 masses, which compared to other roads is very less. The people looking at this figure would not even bother about the danger of the road and wouldn’t even take the warnings about the road very seriously.

People on the road are advised not to get too carried away with the beauty and breathtaking scenes visible when driving. The drivers are warned that they must remain very alert when driving on SR-2 and not have their attention diverted.

I-8 starts from San Diego and stretches up to Casa Grande. It is through the Colorado River that the highway connects with Casa Grande, and the river is based near Yuma. The particular highway is popularly known as the “Border Friendship Route”.

Strong Winds on the Highway

The highway is notorious for extreme winds, especially on San Diego’s east, where the Devil Canyon and In-Ko-Pah Gorge are located. According to reports, the storms on the road occur quite often at speeds of 100 mph.

It is a very dangerous highway, and most of the road accidents occur near Alpine at the Interior Border Checkpoint.

There are many car accidents in particular areas that smugglers cause. The smugglers tend to drive their vehicles at very high speeds at the particular checkpoint to avoid checking. This results in many fatal car accidents caused by small/larger pickup trucks.

Fatality Rate on the Highway

The road spans 171 miles, and in the past seven years, the number of reported fatalities due to the accidents has been 134. These fatality occurrences are reported only on the Californian side. According to figures, there is an accident reported an average of every 1.2 miles.

Caution for the Drivers

It is strongly advised that the drivers always check the road conditions, especially weather situations, before planning a trip. The drivers must remain very cautious and alert when passing through the valleys and the mountains. 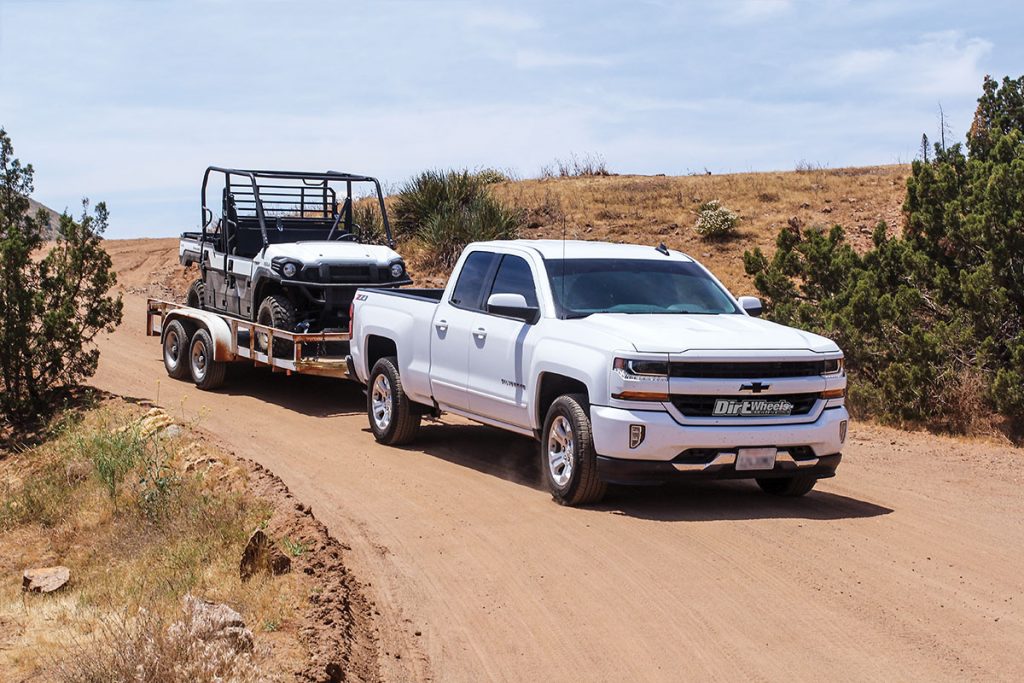 I-40 – Nightmare for Travelers

The highway stretches from Barstow and passes across the Mojave Desert to reach Needles. It is also the fourth most dangerous highway and is not a place for people used to drunk driving.

The name Needle comes to the area from a small town near River Colorado’s bank. One of the most infamous histories of the I-40 highway is the detonations of nuclear blasts.

It was in the 1960s when 22 nuclear blasts were detonated to cut right through the Bristol Mountains to form a straight path.

Responsible for Most Fatal Accidents

Although the road goes through regular check-ups, fatal car accidents on the roadside continue to occur. It has been reported that the road becomes slick during hot and rainy weather conditions. Still, the traffic on the road is on a huge scale no matter the season or weather.

The road has become infamous for many fatal road accidents because of its utility and abundance of accidents. Drunk drivers are asked not to use the road as it would be impossible to drive safely. In conclusion, every road in California is dangerous compared to states like Nevada (Sin City.). But the I-15 between Exit 138 and Exit 129 are the scariest places to drive a car. 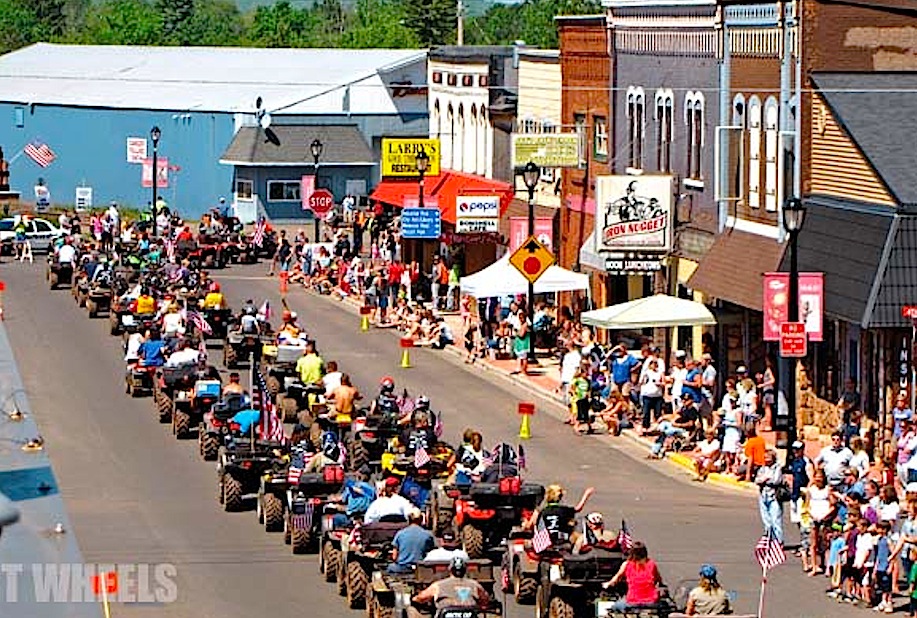 ATV vs Auto Insurance: What You Need To Know