WHO QUALIFIES FOR GOVERNMENT AUTO-INSURANCE

Are you experiencing a tough time is procuring auto-insurance? Check out this article to find out who qualifies for government car insurance.

Who qualifies for government auto insurance?

It is illegal to drive a car without automobile insurance in all the states in the US. However, a lot of low-income earners struggle to pay auto insurance while a lot of others have to give up their comfort to be able to pay. Some low-income households could spend up to 30% of their total income on auto insurance, leaving little money left to clear other needs such as feeding, electricity, water, and other day-to-day needs. 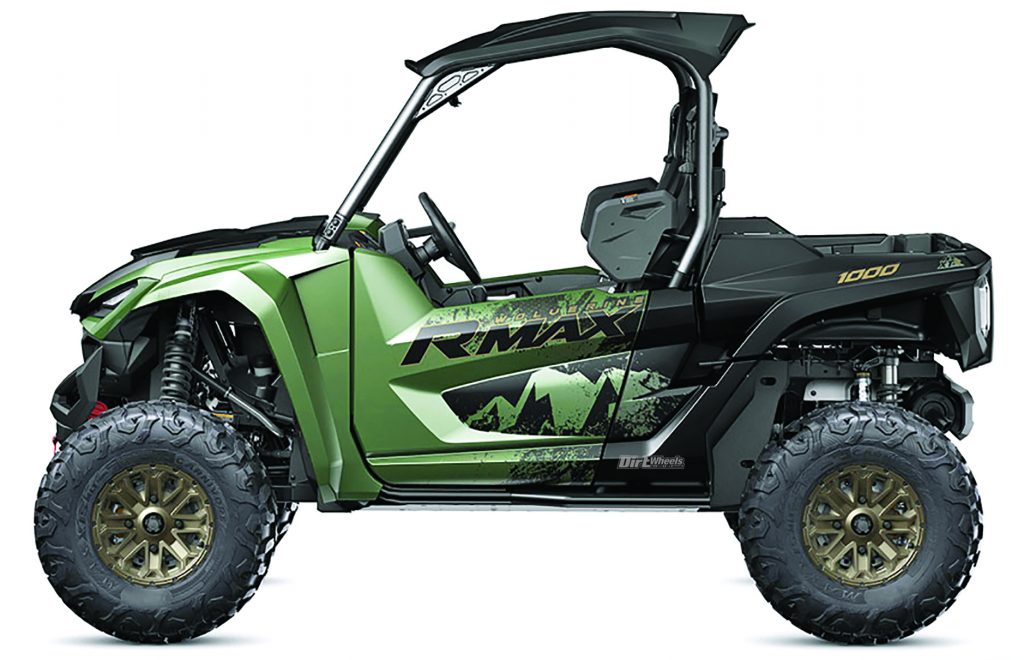 According to the Insurance Information Institute (III), an average American pays $84 a month or $1,009 per annum for car insurance. However, this is a strain on many low-income earners and many resort to putting their cars on the street without proper insurance, thereby risking their lives and that of others on the road. To solve this problem, the government created government-assisted auto insurance programs, which helps low-income families with the necessary legal insurance requirements they need to drive in their state by providing financial backups or assistance.

In the United States, government auto insurance is available in four states only – New Jersey, California, Maryland and Hawaii. 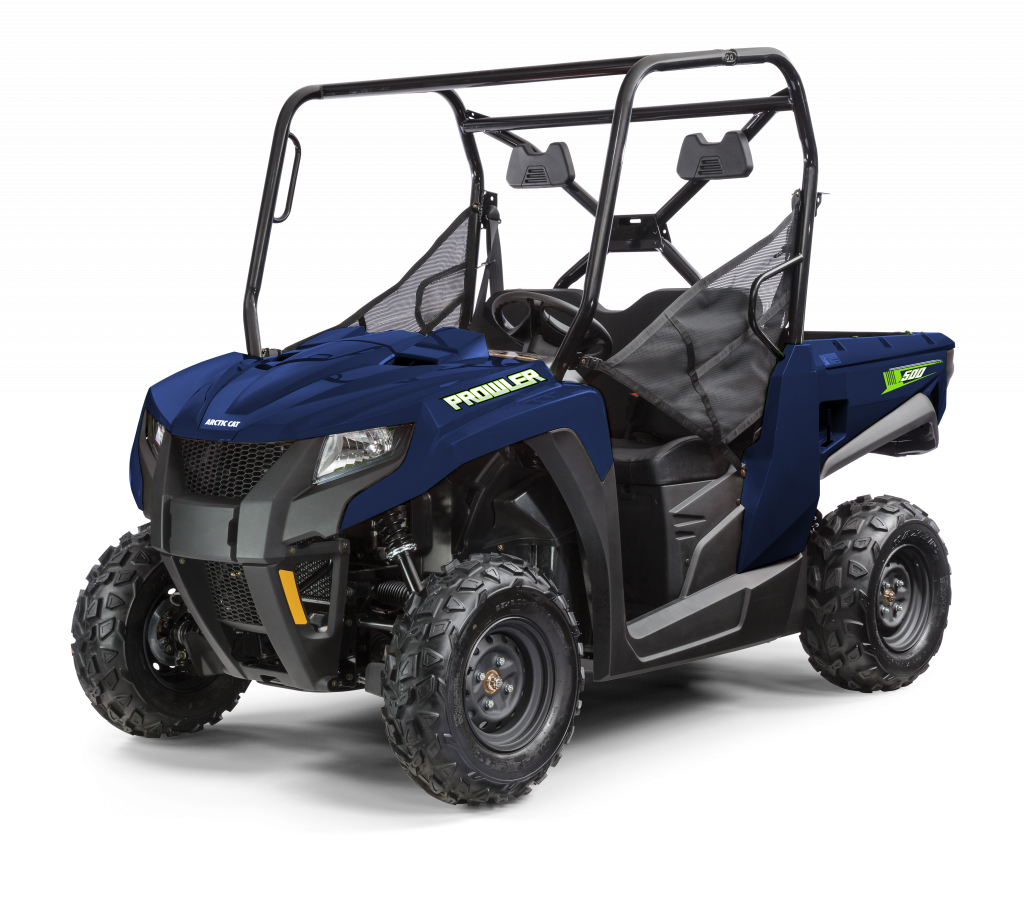 In New Jersey, the Special Automobile Insurance Policy (SAIP), also known as ‘a dollar a day’ is offered to low income/disabled drivers enrolled in Medicaid with hospitalization benefits. The insurance costs $365 if paid in two installments or $360 if paid once.

Only emergency treatment and the most brutal (brain and spinal cord related) of the driver’s injuries of up to $250,000 are covered in the insurance provided by the Special Automobile Insurance Policy, it does not cover damages and injuries sustained by others. The treatment and the expenses of the damages sustained by the other parties are the obligations of the policyholder, which means this arrangement should only be considered if all else fails. Also, in cases where the driver loses his/her life, the family of the driver receives a death benefit of $10,000

To provide affordable insurance for low-income drivers who couldn’t afford other insurance schemes, the California Low-Cost Automobile (CLCA) insurance policy was founded in 1999. The policy costs less than standard policies (between $241 and $556 per year) and has a lower coverage limit.

The insurance has limited liability coverage of up to $10,000 per person/$20,000 per claim for the medical care of the driver and the passengers of the other car and up to $3,000 for damages

The eligibility for CLCA government auto insurance is based on different factors of income, household, and other miscellaneous criteria. These include being at least 16 years of age; a household income of at most 250% of the federal poverty level; a vehicle worth not more than $25,000 or less, a valid driving license and a driving record of not more than one at-fault accident in the past three years frame. 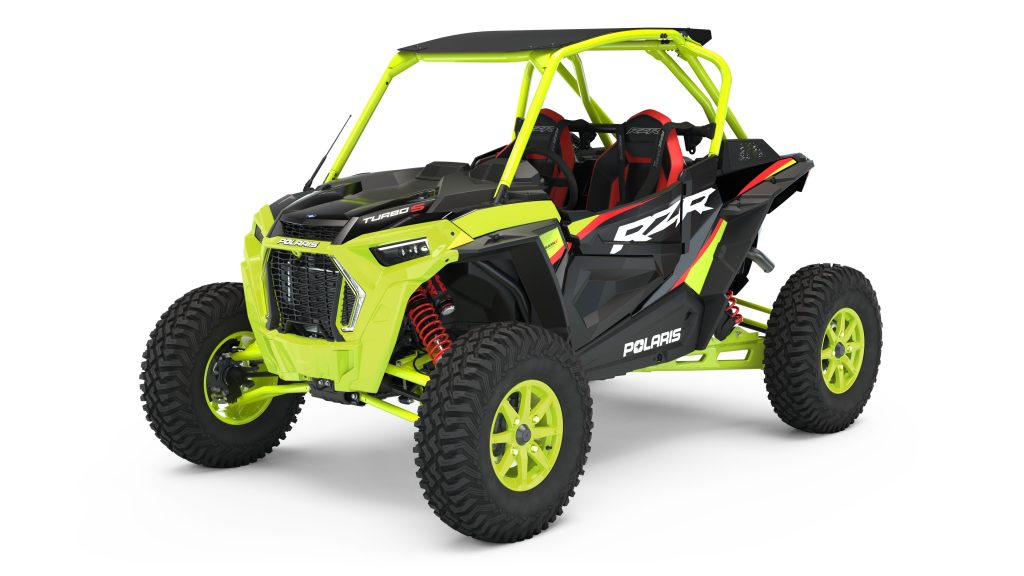 Government auto insurance is offered through The Maryland Auto Insurance Fund. The insurance has offered coverage of at least $30,000 for medical care per person and at least $15,000 in property damage.

Hawaii offers free auto insurance to people age 65 and above and people with disabilities who have an income that is below 34% of the federal poverty level. The insurance is offered as parts of the services of the Assistance to the Aged, Blind, and Disabled (AABD). To applicant must be a permanent resident of Hawaii to apply. The insurance has no-fault coverage.

Who is Eligible for Government Auto Insurance?

Government auto insurance is for as many that can prove their inability to procure proper insurance. However, it is limited and also not a proper option for everyone. It is usually reserved for low-income families or as a backup for fixed-income families during tough times to help purchase coverage if they cannot afford it. The eligibility for the insurance is quite strict

While the eligibility conditions differ by state, some of the common requirements include: 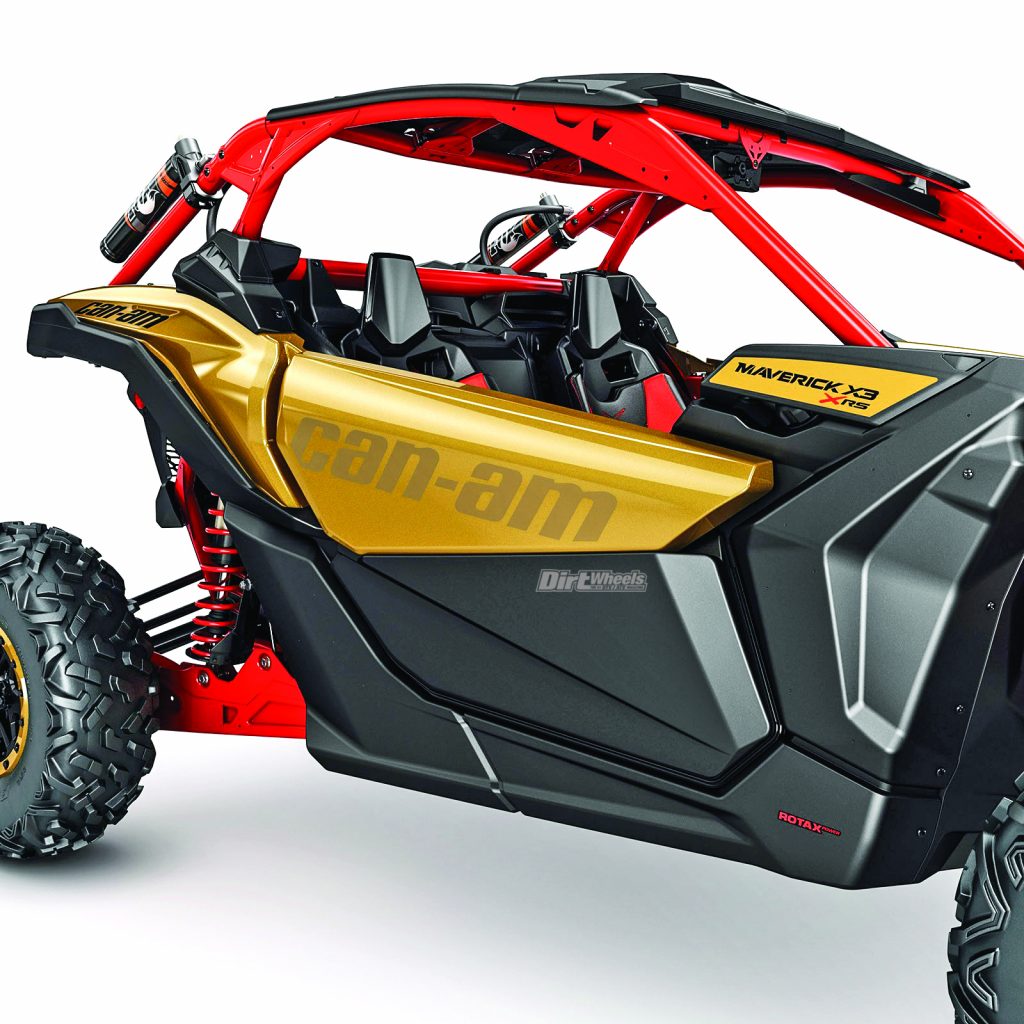 Also, unlike in traditional insurance, every time people with government auto insurance have insurance issues they frequently have to deal with new persons as the insurance is normally issued via a call center. 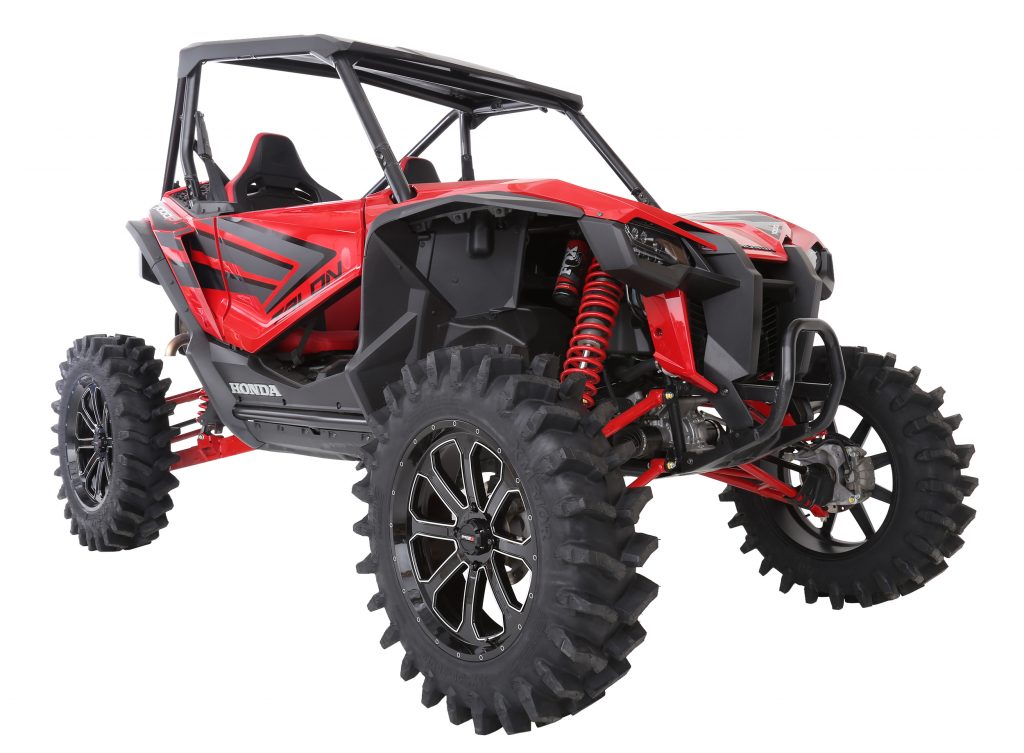