Is an Electric ATV in your future? 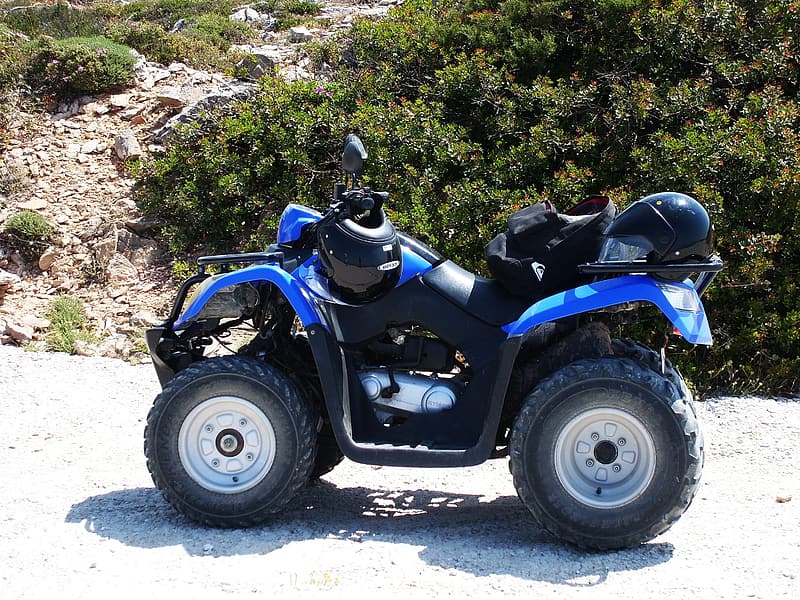 Typically, when we think about electric ATVs, it is with regard to kids. In fact, we posted quite recently about electric machines for kids as a sort of in-between step during the learning progress. A young rider can easily transition from toy vehicles to a small, electric ATV, and ultimately to a fully gas-powered off-roader for more advanced riding. Or at least, we view this as a generally safe progression.

At the same time though, there is no rule stipulating that electric ATVs are only for kids — and actually, there is some reason to believe electric may be the future of ATVs in general. Consider the following points….

While some off-roaders dismiss environmental concerns associated with the activity, these concerns aren’t likely to go away anytime soon. Primarily, they actually don’t have much to do with the gas-versus-electric debate. Rather, environmental concerns relating to ATVs have to do with the idea that off-roading impacts natural environments simply because those environments are — by the definition of “off road” — not for vehicles. Disturbances in the ground, vegetation, and wildlife are at the forefront of the discussion.

Even so, the world is growing steadily less tolerant of unnecessary fuel emissions as well, which means the gas factor is likely to be added to this debate. Those with environmental concerns likely won’t convince off-roaders to stop disturbing ecosystems, because that means restricting ATV usage altogether. However, electric ATVs would offer something of a compromise. They might not solve issues related to general environmental disturbance, but they could cut back on or eliminate ATV-related emissions. 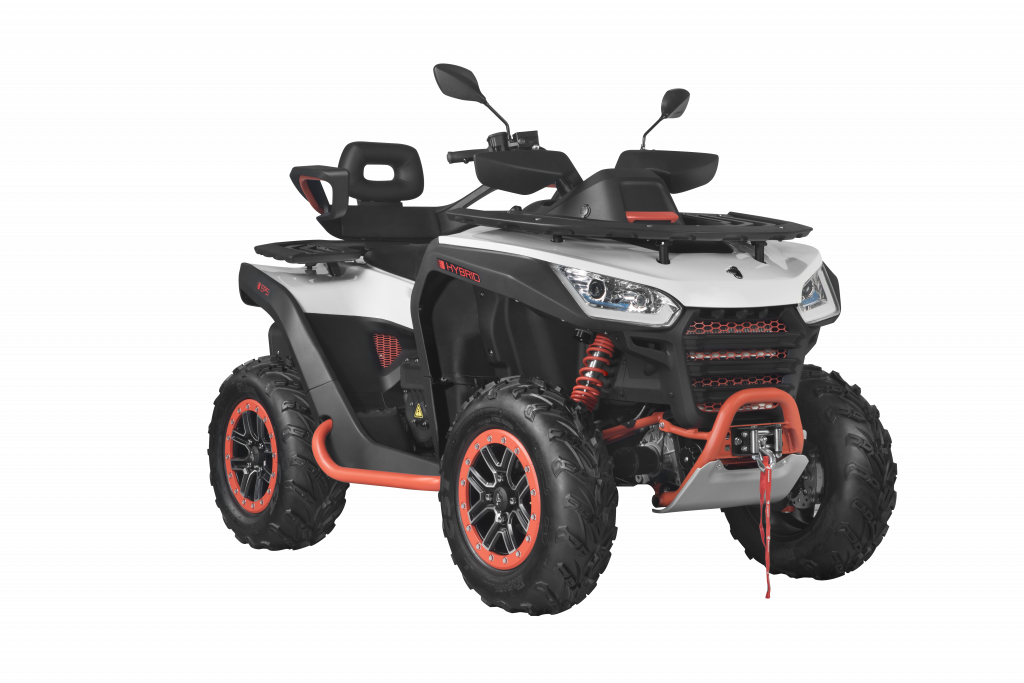 PCBs (or printed circuit boards) have long been necessary in modern vehicles. They help those vehicles to perform electronic tasks, from internal functions to control of headlights or turn signals. As you might expect though, fully electric vehicles have presented even more demands for circuit boards — and the better PCBs that have come about as a result of these demands could help to power electric ATVs as well.

There’s a lot of complexity to what makes for a good PCB for an electric vehicle. In large part though, it comes down to designers’ expanding capability to customize the thickness of PCB boards, as well as their general makeup, to suit new needs. Modern PCBs can be made with dense, compressed layers on thin boards, packing more connections into a tight space; they can be made with “rigid-flex” designs, such that they can be rolled or bent into tight places (like battery cells); and they can be made with materials that can better conduct heat, and thus handle the rigors of helping to power vehicles.

These improvements in PCB design have come about due to the need to power a variety of modern devices, including EVs. What this means for ATVs, even if they’re not widely transitioning to electric yet, is that some of the most complex and intricate tech is already in place. 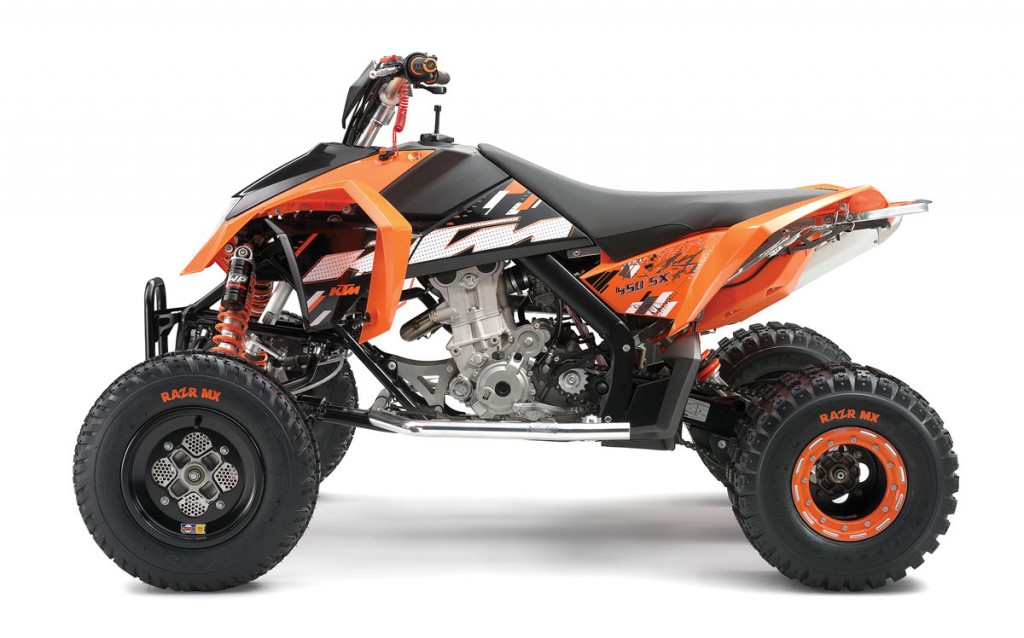 Another important factor is that electric vehicles are simply more accepted than they used to be. Not all that long ago, people thought of EVs as unattractive or lacking power. Putting it more simply, people just didn’t think they were cool, and many didn’t even expect them to stick around. All of this has changed though.

This is largely attributed to Tesla and its enigmatic CEO, Elon Musk. Credited with changing investors attitudes toward EVs and making the vehicles “cool,” Musk has ushered in a new era of progress in this evolution. The next decade will almost undoubtedly see a significant migration away from traditional vehicles and toward electric alternatives. This mostly relates to ordinary, on-road cars. But we shouldn’t be surprised if the trend ultimately spreads to ATVs as well.

Considering these factors together — growing environmental concern, the availability of relevant technology, and the general trend toward electric — it’s not hard to imagine a future for ATVs that is far less dependent on traditional fuel.