Ron gets schooled by his dad... 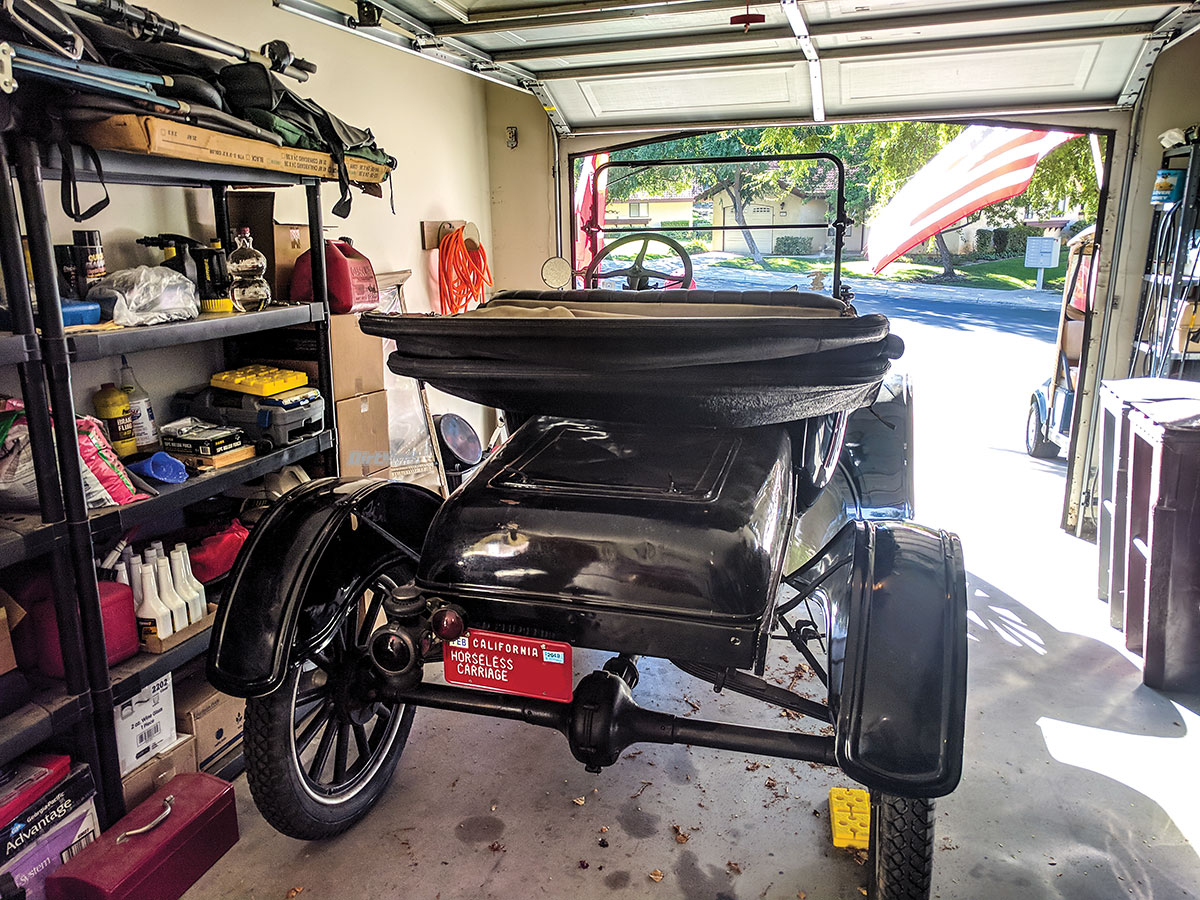 My dad really wants a UTV. He just doesn’t know it yet. He doesn’t quite know what a UTV is, even though I’ve tried explaining it to him on a number of occasions.

Me: “They’re like little 4WD cars, they usually have two seats, and they would present a great way for us to get out together and do stuff.”

Dad: “You took my car away. Now you want to give it back?”

Me: “Now we made that decision together after you got stuck on the center median in front of Walmart. You’re 87 years old now, and you don’t need to be driving around town. I’m talking about going out to the desert where we can ride around together and there are no shopping carts to hit.”

Dad: “In the desert? If my Chevy got stuck in front of Walmart, it sure couldn’t get anywhere in the desert!”

Me: “That’s what I’m saying. A UTV is a great way to get outdoors and get out of your apartment.”

Dad: “Your mother used to come to the stock car track and watch me race, God bless her. Now you take my car away.”

So it goes. He was an Air Force colonel, a flight instructor, a stock car racer and a decorated war hero. Now he’s just bored. When you’ve lived a life like his, sitting in front of the TV is like poison. My idea was to get him out in a UTV, maybe in the right seat, maybe in the left seat. Either way, it’s better than a La-Z-Boy. The hardest part was getting him to understand. There were no RZRs, YFZs or Mavericks in his day, just VWs with painful suspension and short fuses. His car racing days ended with a ‘37 Ford. After that, he was more interested in wings than wheels.

Last week, he called: “I think I understand now. Those things you call UTVs? Those little off-road cars? I saw one for sale on the bulletin board. We always had those; we called them something else. Come on down and we’ll take a look.”

My dad lives in a gated community that caters to retired military officers. I found it really hard to believe that there would be a thriving market there for used UTVs. But you never know. The address was only a block from his apartment. When we got there, a retired Marine named Captain Bob met us at the front door. He was about my dad’s age and a little hard of hearing.

Me: “So have you driven your UTV off-road very much?”

When he opened up the garage, my jaw dropped. It wasn’t a RZR. It wasn’t a Maverick, a Wildcat or a Yamaha. It was a Model T Ford.

Me: “Dad, I thought you said it was a little off-road car!”

Dad: “Yup. Back when these came out, all cars were off-road, ’cause there wasn’t much pavement. When I was a kid, all the old-timers drove these.”

I walked around it. The wheels were made of wood, and it had tires that were about 3 inches wide. It had excellent ground clearance. Maybe these were the first UTVs.

He had a scrapbook laid out with the car’s paperwork and a bunch of articles. It was a 1917 model, produced at the end of World War I—101 years old. The four-cylinder motor was rated at 20 horsepower, and it had a top speed of 40 miles per hour. It turns out there were 15 million Model Ts sold between 1915 and 1925. Only the Volkswagen Beetle was produced in greater numbers. There are probably still a bunch of them in garages everywhere, but today’s traffic doesn’t allow a 40-mph vehicle to get out much.

I found myself in the odd position of talking my dad out of it. He could afford it; Captain Bob only wanted $10 grand, but dad had no place to keep it, no place to drive it, and worse, he couldn’t fit into the seat—right or left. After we got back to his apartment, I finally got him to look at some pictures of modern UTVs. I think he was beginning to understand what I had been talking about all this time. We’ll see what happens with him. The really frightening part of it all: I’m now thinking of the Model T for myself.