Looking back at this epic event 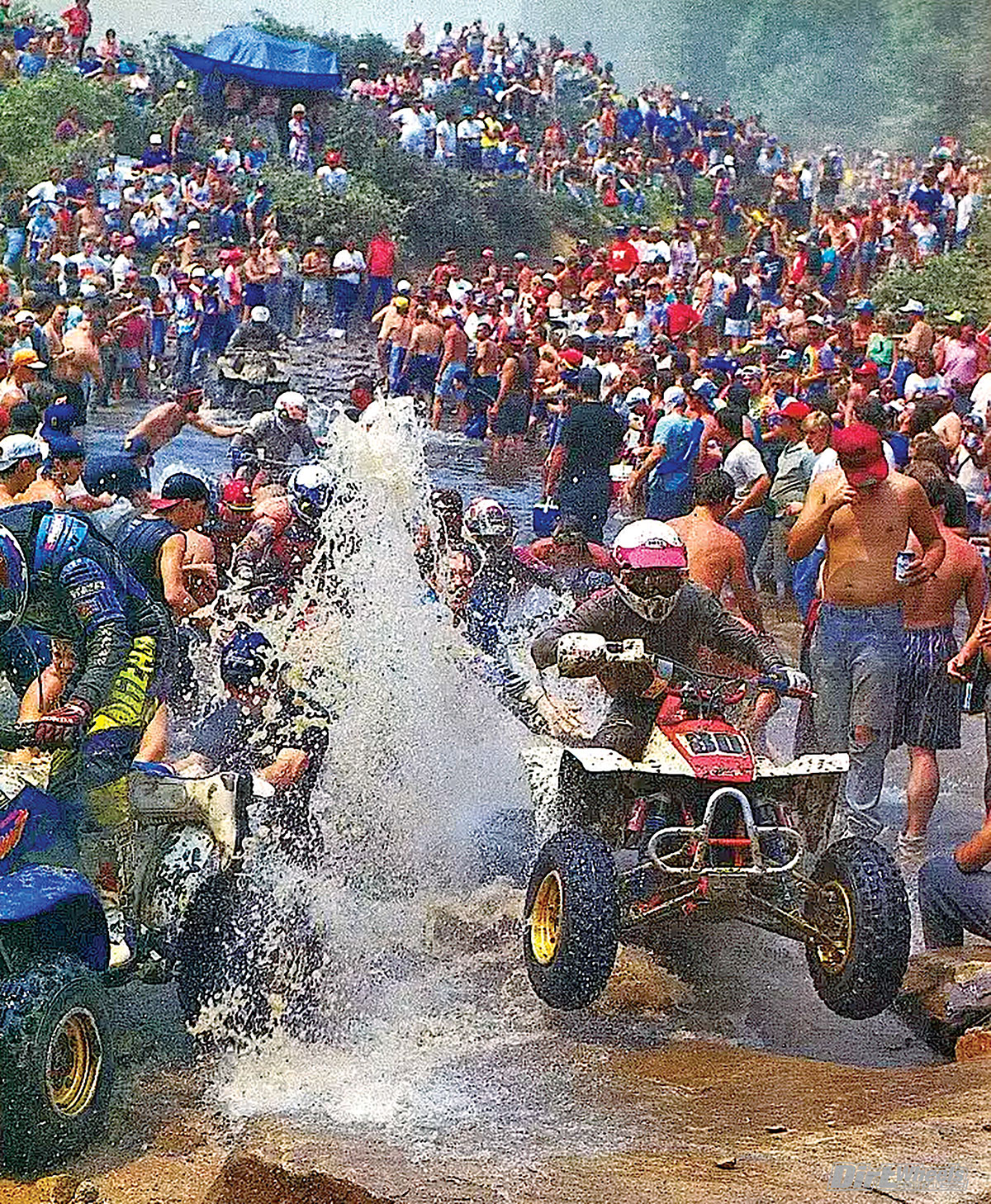 The Blackwater 100 happened every year in Davis, West Virginia, from 1975 to 1993. It was a 100-mile race across swamps, mud holes, tight trails, steep rocky uphills and downhills, and the famous Highway 93 river crossing. 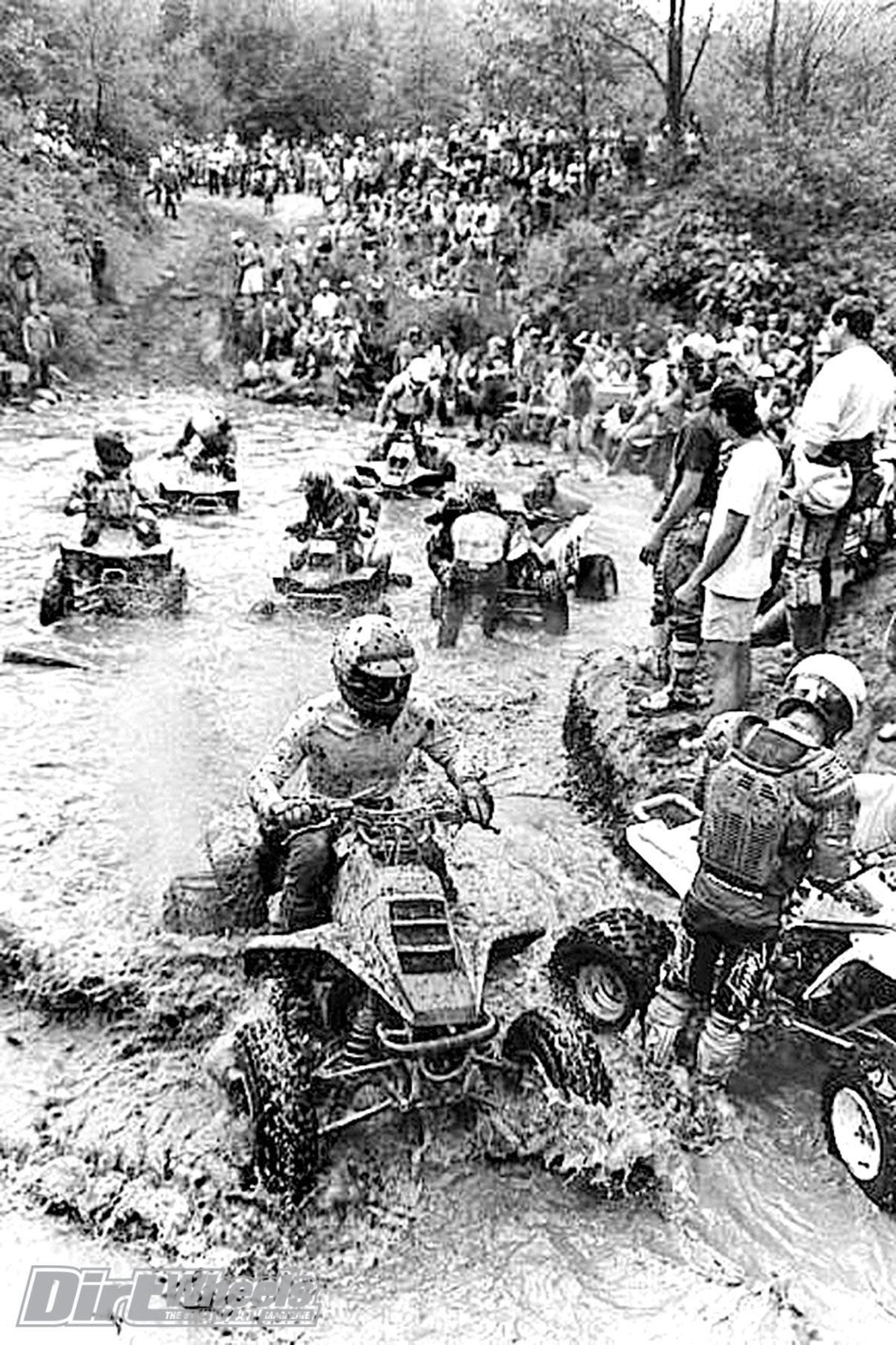 The top racers were fighting to have the quickest time and win the event. Most everyone else was just trying to finish the 100-mile course before dark. 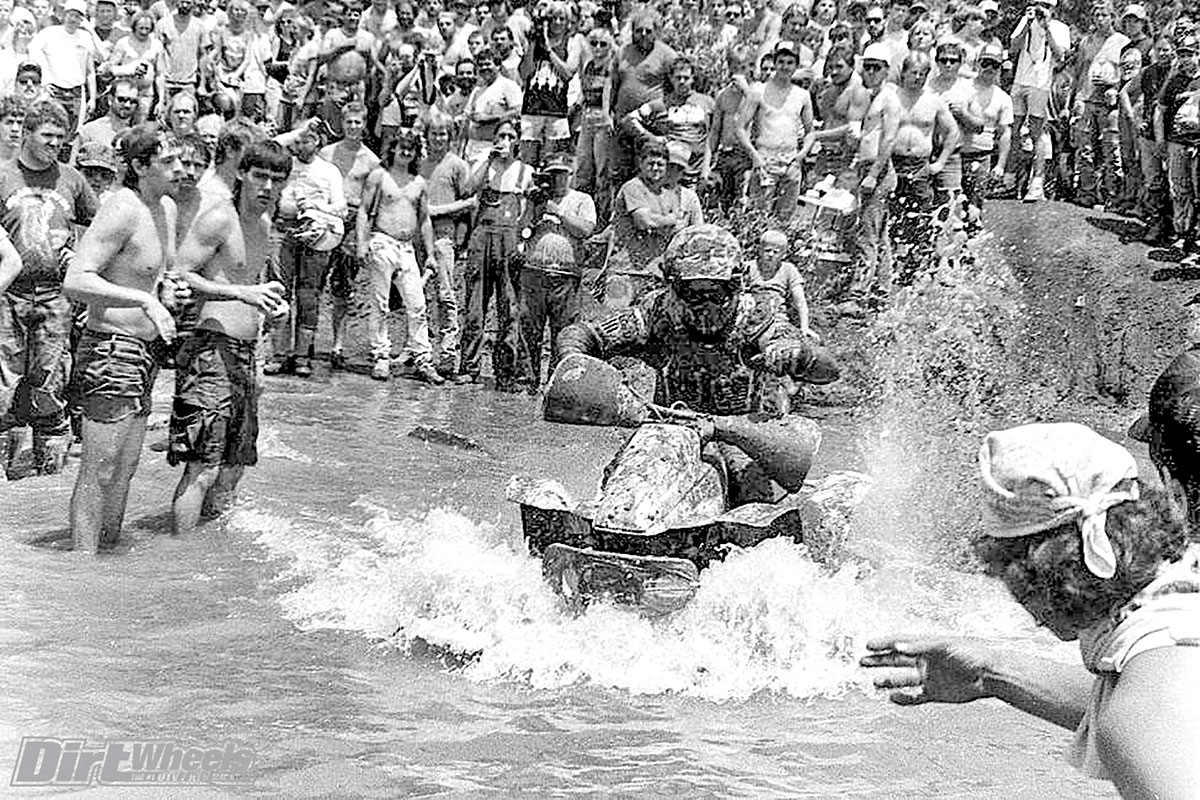 The racecourse was a 20-mile loop, and you had to make five laps. The tough sections you had to do five times. You were always hoping to have a clean run with no one stuck in front of you. 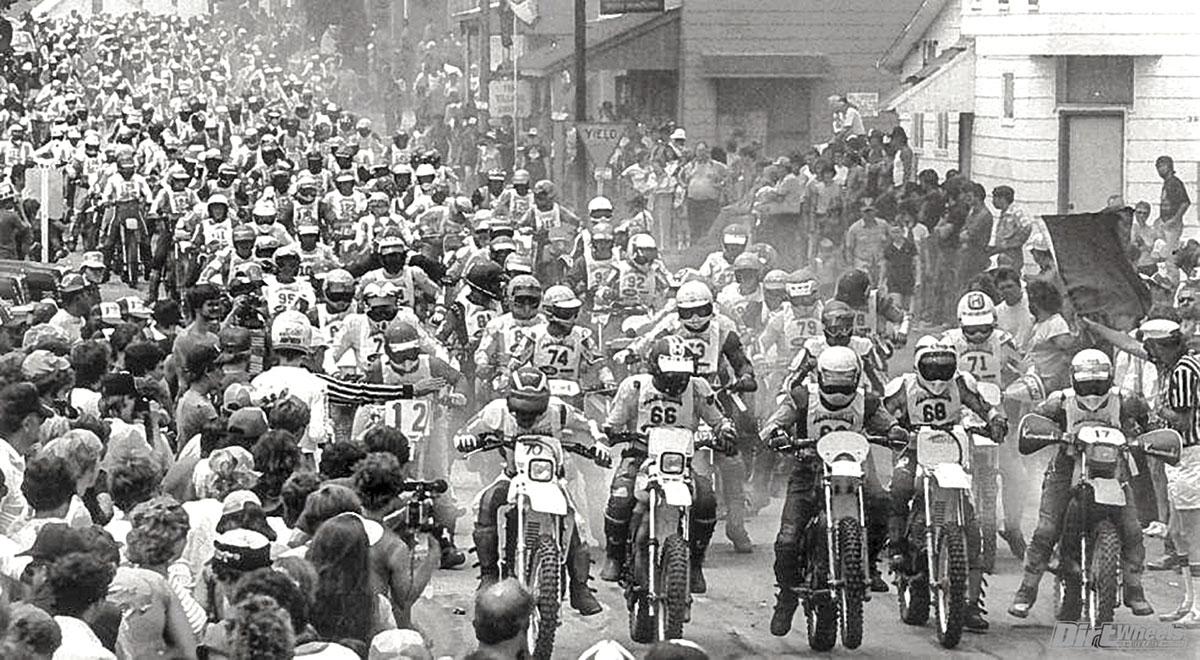 The race started in town. You lined up in your designated row with the start time recorded. Your finish time determined how you placed overall and in your class. Each lap back through town, you’d stop at the score girls who’d mark your time and cheer you on. 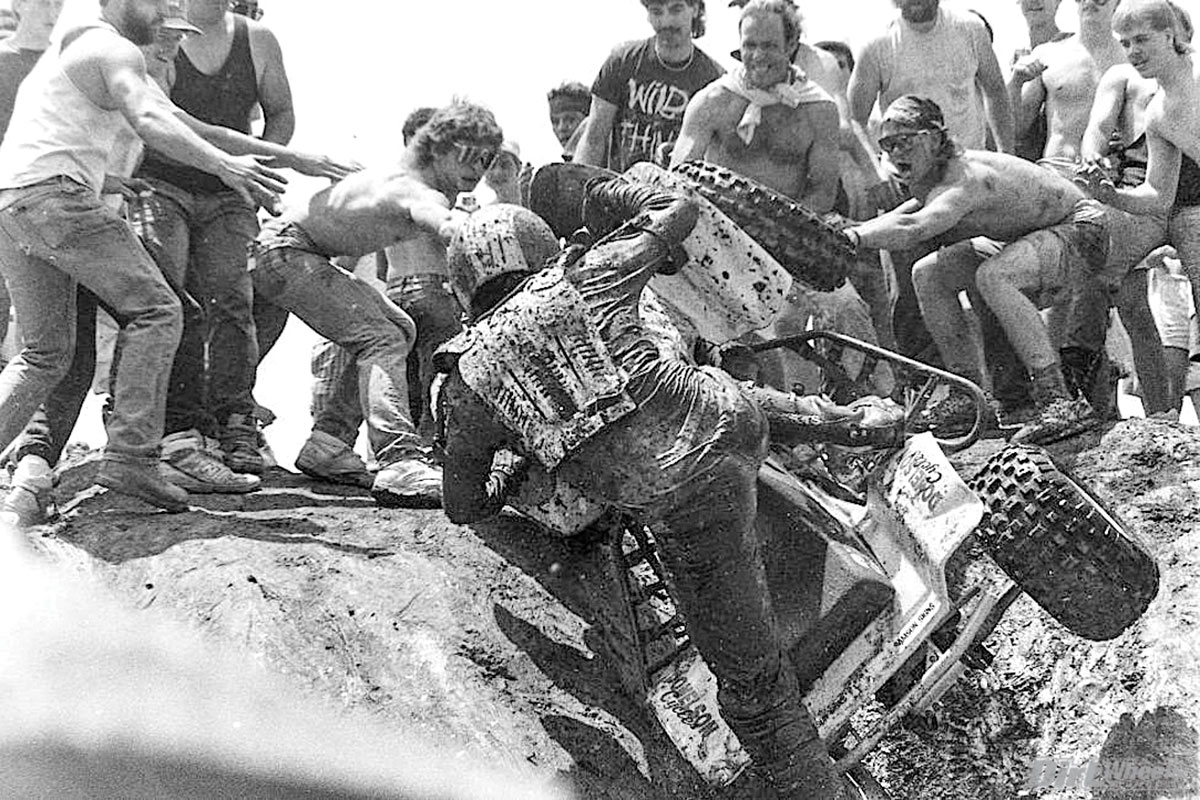 You could enter any ATV in the Blackwater 100, but most were Honda two-stroke TRX250Rs, Suzuki Quadracers, Kawasaki Tecates, and ATC three-wheelers. The spectators would provide a helping hand if you got stuck, but only after you gave a good effort to make it through. 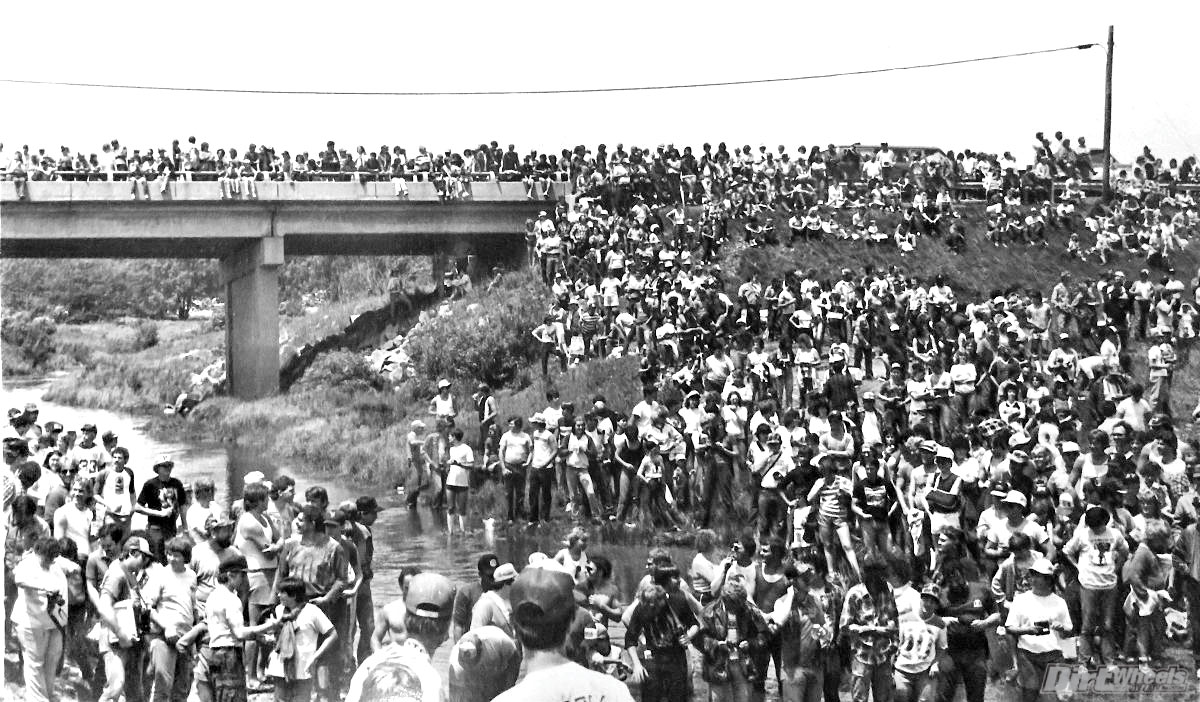 The Highway 93 river crossing was the most popular place for spectators to watch. Yes, some got as muddy as the racers, but that was just part of the fun. This was the center of the universe for ATV racing on that epic day, and it felt good just to be there. 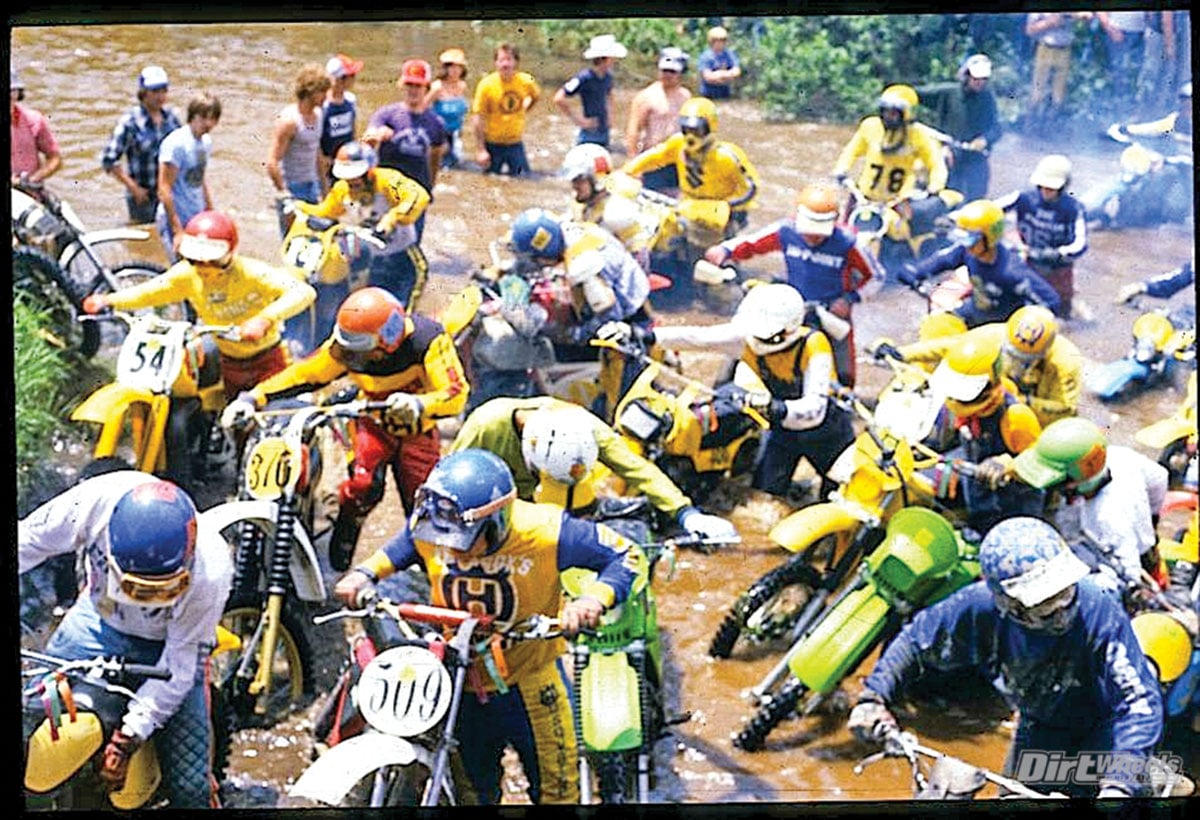 Along with ATVs, there were also dirt bikes competing in the Blackwater 100. Actually, the race began because of them, and the ATV classes were added in the ’80s. Everyone had a good time. 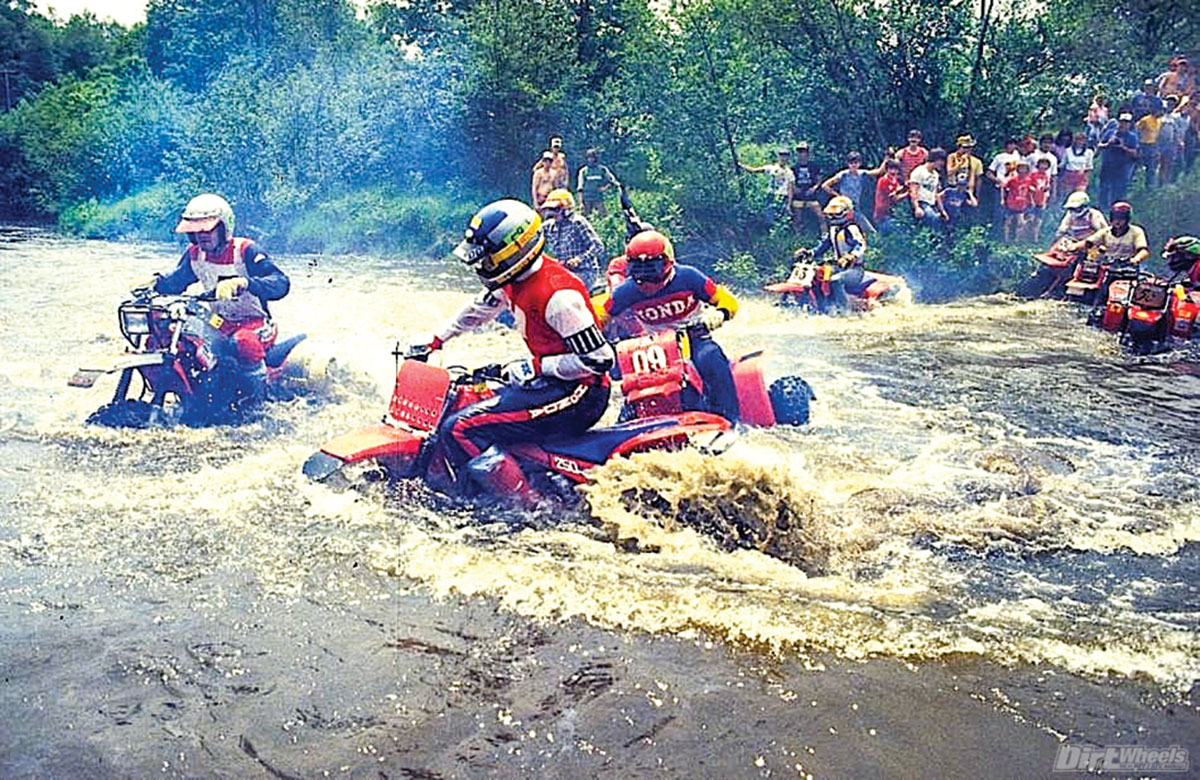 It’s a shame that the Blackwater 100 is no longer a race we can ride today, but that just means some of the young folks today need to get a new cross-country race started like this that’ll become famous too.