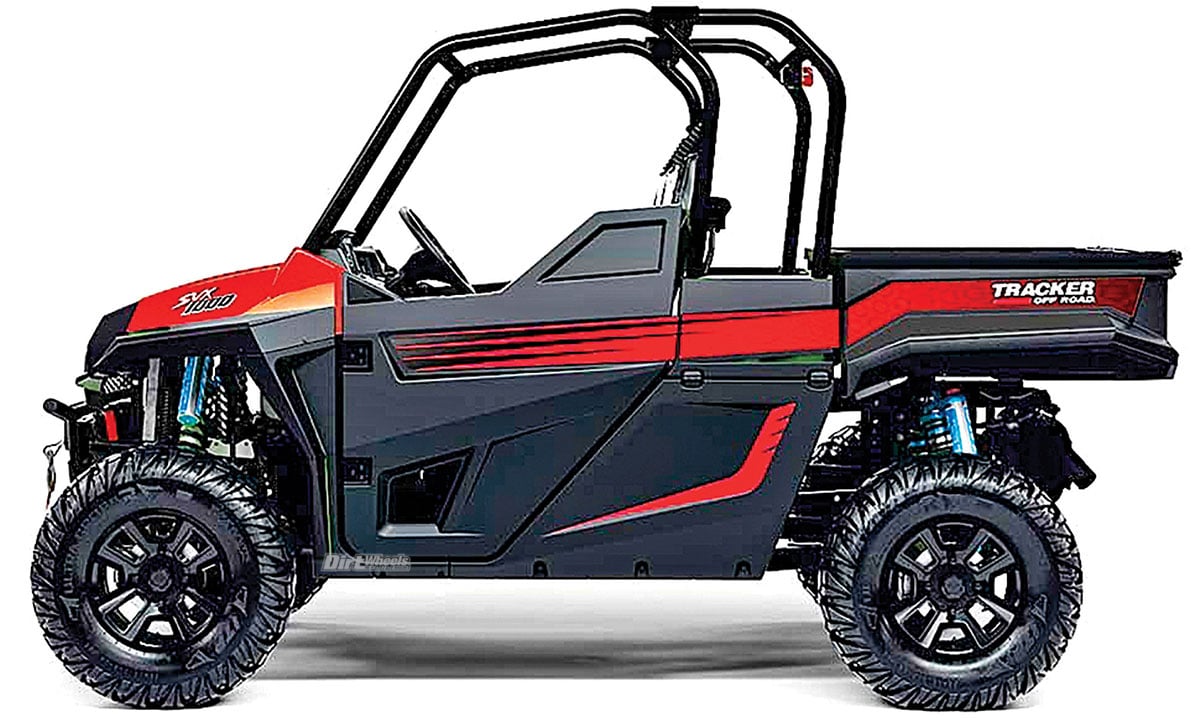 It was nearly two years ago when Textron announced that it had purchased Arctic Cat. Because of Textron’s reputation and clout that it carries in the aviation industry, this was not necessarily viewed as bad news by most people.

Among the many companies, it owns are Cessna and Beechcraft airplanes, as well as Bell helicopters. The general idea shared by off-roaders is that Arctic Cat would benefit from the economic and technology boost from Textron. The development and release of the new Wildcat XX have basically proven that assumption to be true. 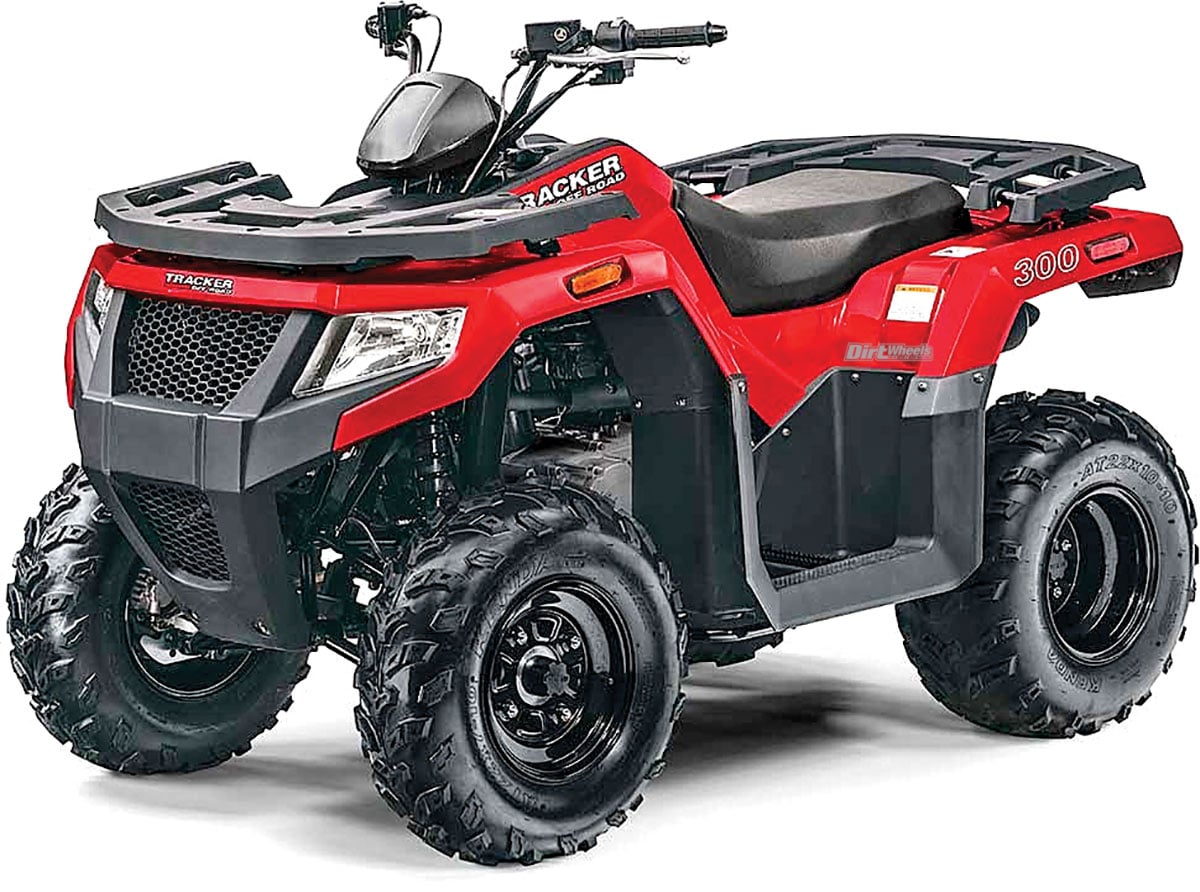 From the get-go, the Textron name seemed to be well-received by Dirt Wheels readers. We heard very few objections when Textron announced that the Arctic Cat ATVs and UTVs would be called Textrons.

The snowmobiles would still be called Arctic Cats because the snow riding crowd had a long history and stronger loyalty to the brand name. So, everything seemed to be going fine, but then Textron suddenly changed its mind. The company announced that its quads and UTVs would have the Arctic Cat logo instead of Textron’s.

When we received that news, it caused us to wonder if the decision was based on market research. Did their team of poll-takers learn that the average ATV and UTV rider liked the Arctic Cat name better? Well, perhaps, but there may have been another reason, based on Textron’s recent deal with Bass Pro Shops. 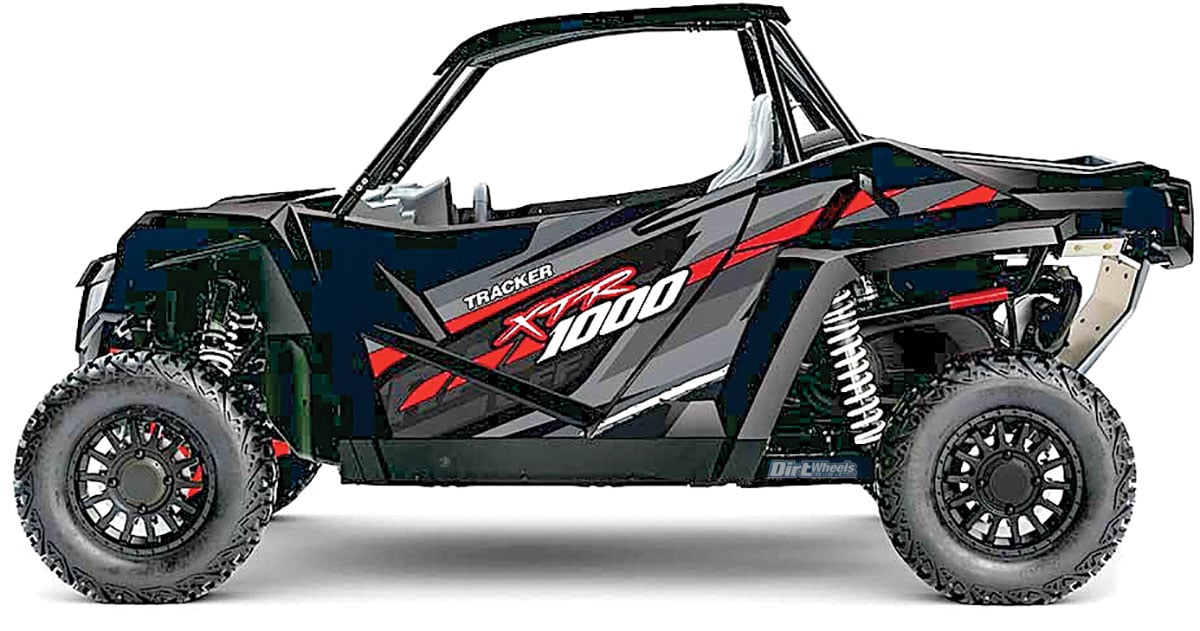 As you may already know, Bass Pro Shops and Cabela’s have been selling Arctic Cat ATVs and UTVs for years now. These vehicles were on display in the store showrooms and parking lots right along with their Tracker boats.

These bass boats had become the largest-selling aluminum fishing boats and had earned a top reputation among hard-core pro fishermen. Would this prestigious name transfer to ATVs and UTVs as well? That seems to be what the people at Tracker boats are thinking, and it may very well be true.

So, how does this new deal work? Well, Textron will be building the machines for both Arctic Cat and Tracker. The production lines are at the factory in Thief River Falls, Minnesota. 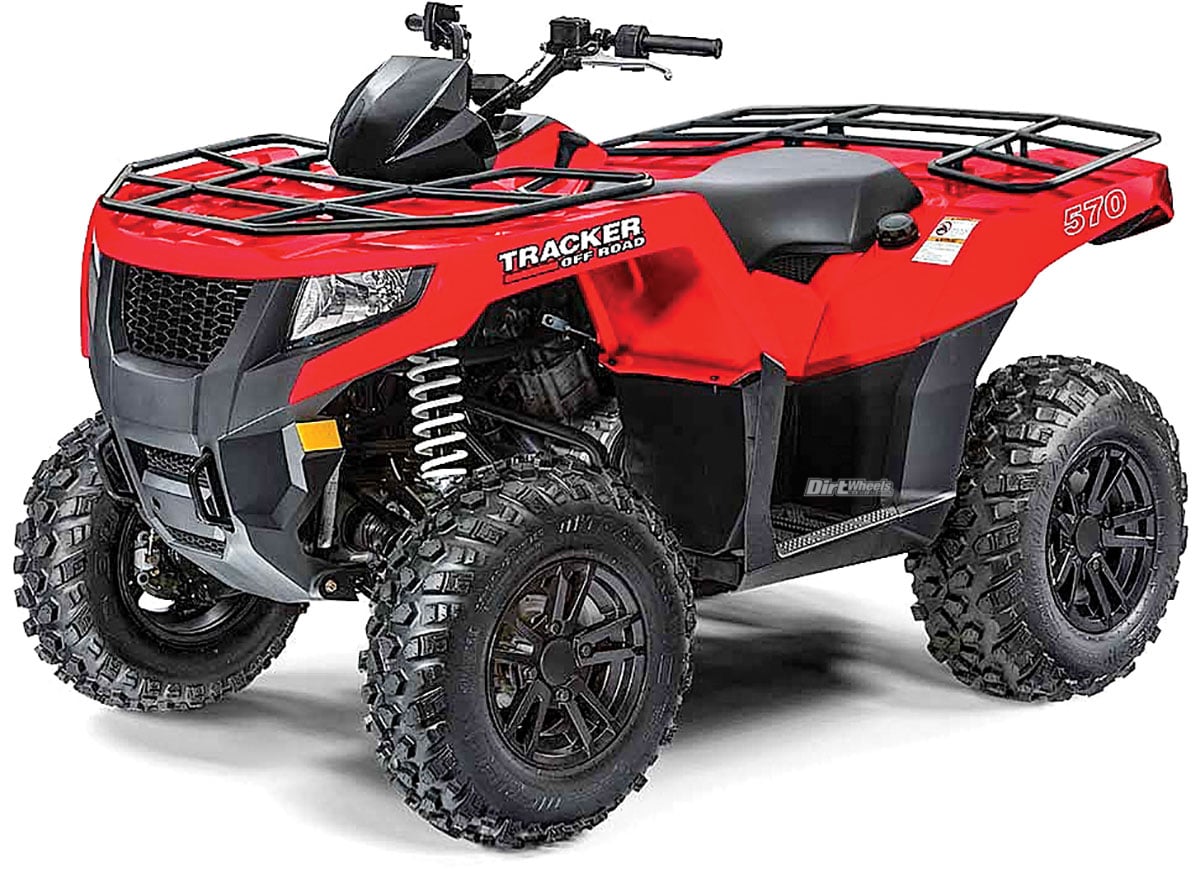 Tracker will not sell every model that Arctic Cat does but will have a smart selection that most outdoorsmen would like.

So, yeah, they’ll have their version of the top-performance Wildcat XX. And, it looks like it’ll sell for considerably less than the Arctic Cat model.

At the time of this writing, the prices shown for every ATV and UTV on Tracker’s website are lower than the same machines from Arctic Cat. One explanation for that might be the year-model difference. The Trackers are called 2020 models, while the Arctic Cats are 2019s. Insiders are speculating that Trackers will get updates a year after Arctic Cats as a way to sell for less.