WIDE OPEN: Save millions with UTVs and ATVs!

A guest editorial by Ray Gibbs 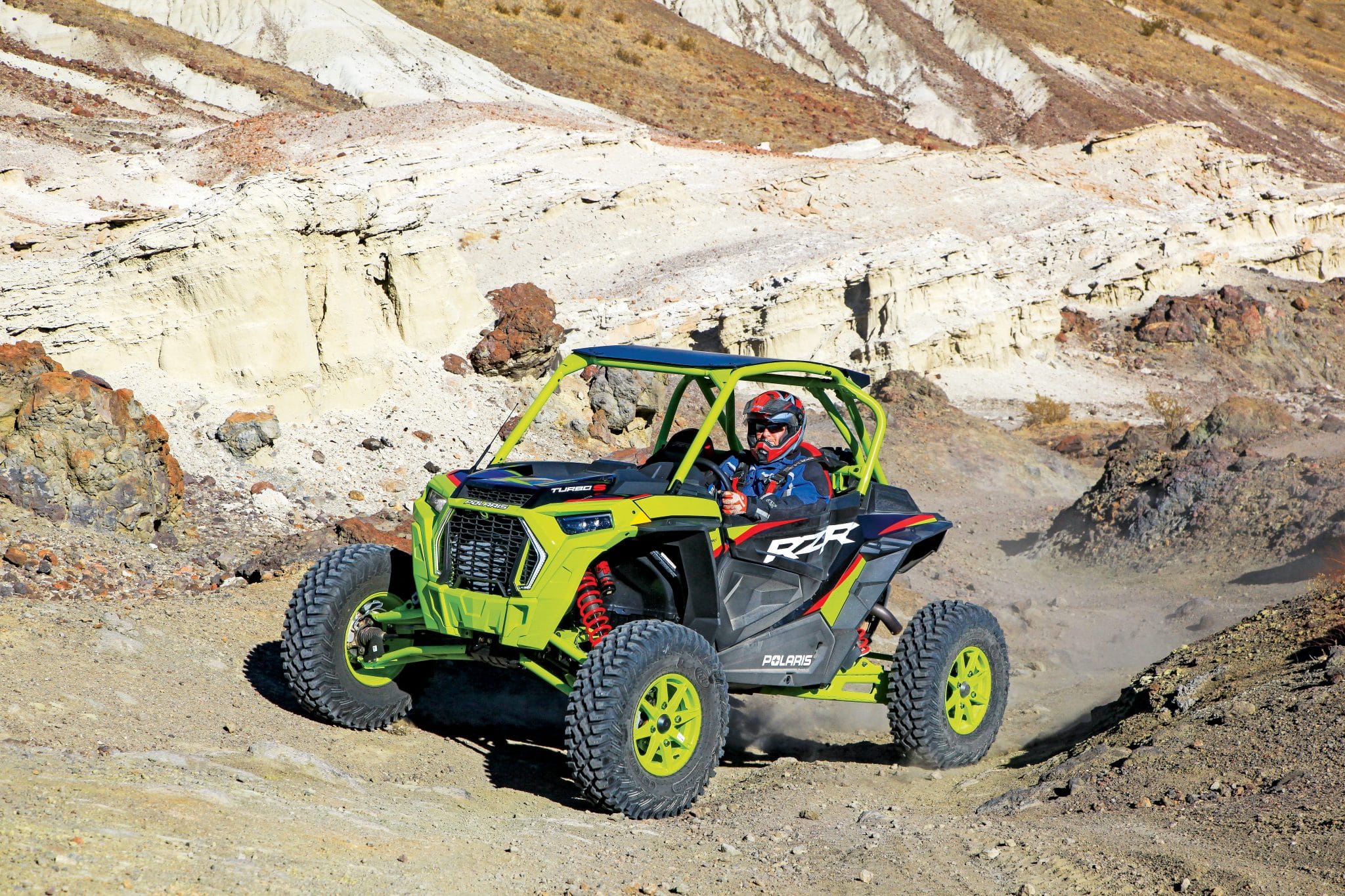 Editor’s note: As we put together Dirt Wheels each month, we often question ourselves and the content we provide. Just like our readers, we like UTVs and ATVs more than regular people do, and we all know by that I mean “more than normal people do.” One thing we try to check ourselves on is being so inside the ATV/UTV industry that it hurts our connection with the “normal” ATV and UTV enthusiasts we’re trying to reach and serve. Recently, Karel Kramer, the big wheel at Dirt Wheels, passed along some notes from a friend, a “normal” ATV, UTV and dirt bike enthusiast. It reassured me that normal enthusiasts still think very much like we do, which suggests Dirt Wheels is still on the right track. This normal enthusiast, Ray Gibbs, just happens to be a former military helicopter pilot and a highly skilled rider, so his notes are too entertaining for me to keep to myself.  In Ray’s “ramblings,” as he calls them, I also learned that while I’ve been whining about how high UTV prices are, UTVs are saving me millions that I would have spent on a helicopter—if I ever got my hands on those millions. Here, then, for your entertainment is a guest editorial, the ramblings of Ray Gibbs, former military helicopter pilot and normal UTV, ATV and dirt bike enthusiast

At this point in my life, UTVs have replaced dirt bikes as my primary type of thrill machine. And, because of this, I get a whole lot of crap from my (now ex) two-wheeled friends—some are more understanding than others. The funny thing is, these guys are thrill seekers, too, but they won’t let themselves get “drug down” into the lowly and embarrassing world of “glorified golf carts.” For some, it’s a macho thing; for others, they might be a little scared that they might like it. Regardless, more fun for me!

On occasion, when the planets align and the moon is in the seventh house, while driving a true high-performance machine, I get to experience what some call “the zone.” The trail is perfect and flowing, the car responding to my thoughts and suggestions—just try and keep up! I compare this sensation to what I felt while flying a helicopter at really low levels. Sport UTVs give you that all-addictive adrenaline rush at a fraction of the price with less severe potential consequences. Looking back, the list of toys that had more than two wheels started out with a three-wheeler. Those were odd little machines that ran well in the sand, but the potential to run yourself over (you know you’ve done it!) had you wishing for a more stable platform. To be honest here, at the time I was heavily into dirt biking, and the ATV was just a fun thing to take to Pismo. Except for a Grizzly 700 for the property, I bypassed the whole quad phase that superseded three-wheelers and got bit by the Rhino bug. Hey! Four wheels, more stable and an absolute hoot when stampeding with others in a herd. But, they were slow.

Then, someone took me out in a manual-shift Yamaha YXZ. Now this is what I’m talking about here! A funny side note here: the guy who took me out on this ride will not ride with me now in a modern side-by-side for some silly reason.

They say that any form of power is addictive, and I’ll have to agree. That reason alone steered me to the “next big thing”—high power and long travel. The jump from 100ish horsepower to around 181 doesn’t sound like that big of an increase. In the automotive world, you would notice it, but it wouldn’t get you all that excited. That same performance jump in a sub-1800-pound machine is a different story altogether! It makes the trees go by a whole lot faster and has one climbing stuff that used to be two-wheels-only territory. The new sophisticated suspensions that came along for the ride let me float over whoops faster than I ever did on a bike, and I don’t get those thoughts of hospital beds nearly as often. At my age, an ambulance ride would not be a good thing! My wife and doctor are on record saying, “You’re not a young man anymore. Try to start acting your age.” They are probably right. I have also been told that I have the attention span of a Jack Russell terrier when there is a squirrel nearby. Let’s see here, 225 horsepower! Just enough? Twenty-nine inches of usable wheel travel! Might be enough? Seventy-four inches wide! Will that fit in my hauler? See you on the trail!