WILDCAT XX RACES TO THE FRONT

The Wildcat XX’s DNA is from racing so its early arrival on the podium over higher-powered turbo vehicles is no surprise. Designed in collaboration with off-road racing legend Robby Gordon, the Wildcat XX shined in the varying terrain of the Sand Hollow track due to its race-inspired suspension. Its 125-horsepower engine had plenty of power on tap to muscle through the sand and rough sections with ease. 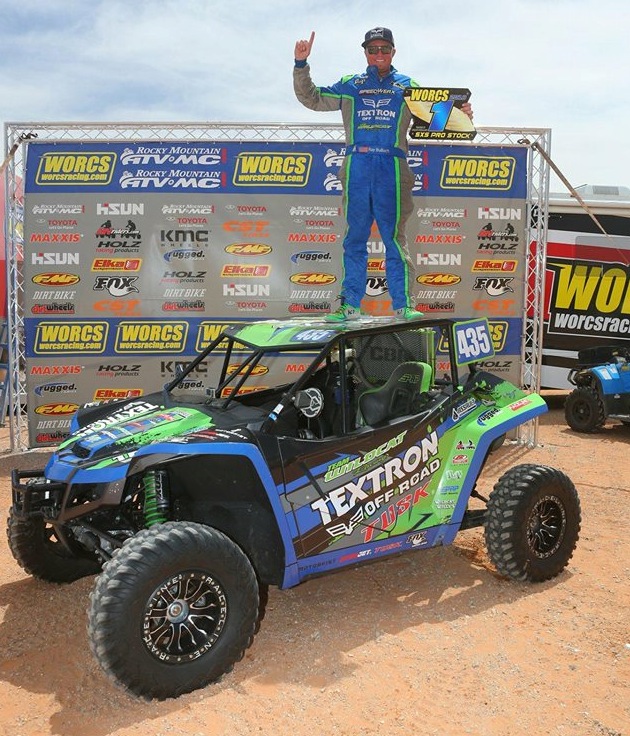 Driving the lone Wildcat XX in a field of 17, Bulloch started on the third and final row of the Pro Stock class. Even though he knew it would be challenging to navigate through the entire pack, Bulloch got a good start and the car did very well in the sand. He had even more of an advantage in the whoops and rugged terrain where the Wildcat XX handled everything thrown at it. It tip-toed around the rocks and through washes with ease and Bulloch said he never felt as if he had to manhandle the vehicle to muscle through technical areas. Battling dusty conditions and with minimal room to pass, Bulloch was able to navigate the Wildcat XX to the lead. On the last lap, he drove smartly to the finish and took the checkered flag for an impressive first win for the Wildcat XX.

“I would like to give a huge thank you to everyone at Textron Off Road,” said Bulloch. “Everyone shows a passion beyond work, they truly care. It’s awesome to see a town like Thief River Falls, Minn. so dedicated to a brand. They are a true American company, the epitome of what built this industry. This win is proof over hype.” 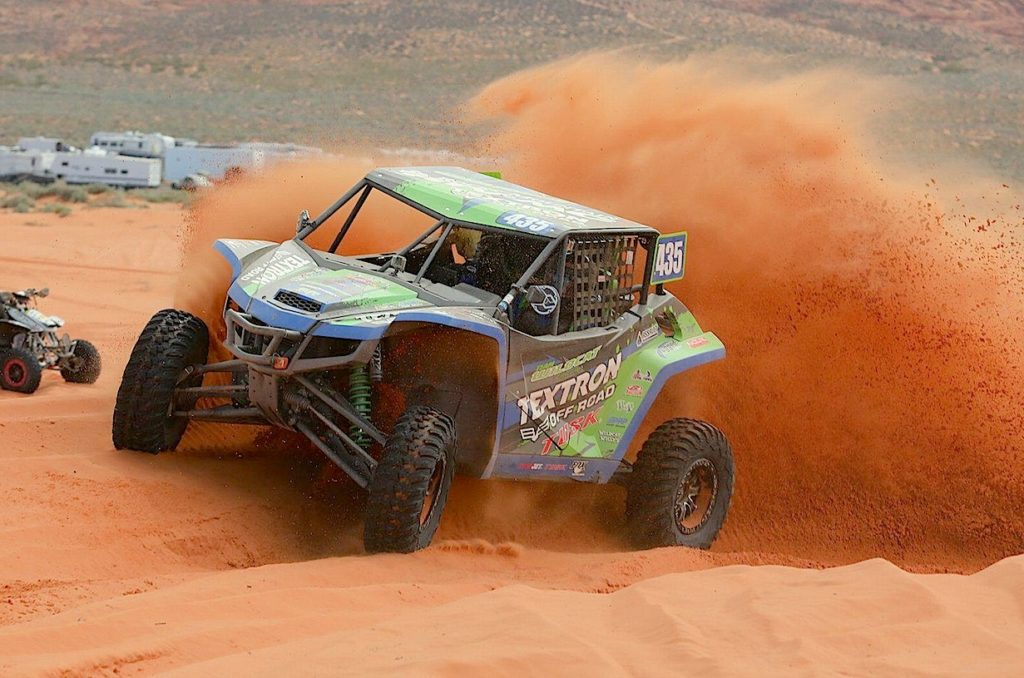 Along with Ray Bulloch racing in WORCS, Team Wildcat’s Robby Gordon and Todd Romero are currently prepping the Wildcat XX to run the Baja 1000 on Nov.  14-18.

WHERE TO TRY OUT A NEW CAN-AM