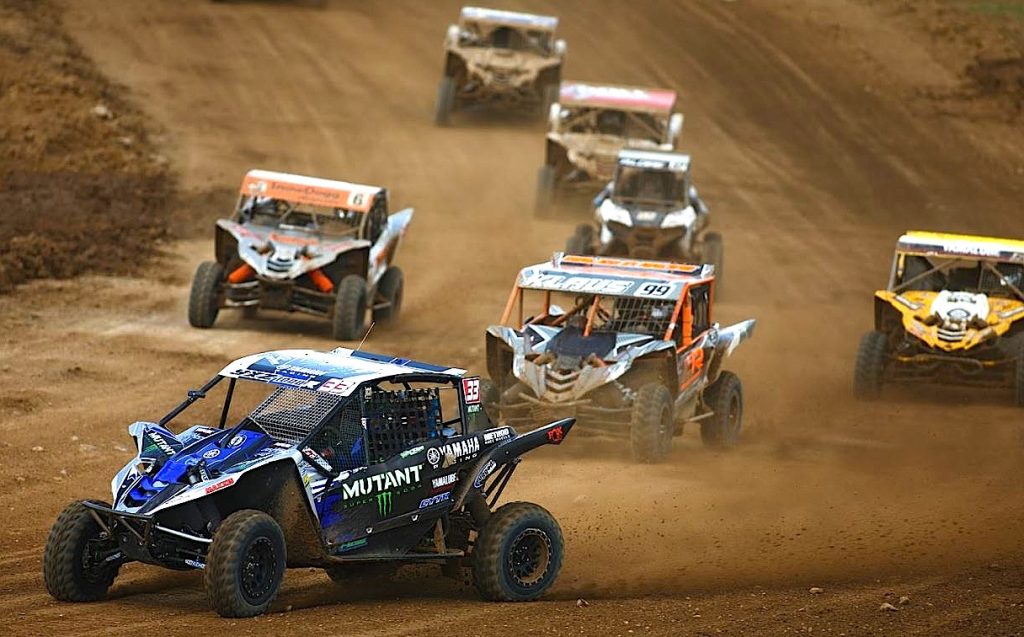 For the national circuit of the Lucas Oil Off-Road Racing Series (LOORRS) in the Production 1000 UTV class, JM2 / Maxxis / Yamaha factory-supported racer Brock Heger, and Weller Racing / bLU cRU racer Jason Weller are currently second and third, respectively, in the series with the YXZ1000R. In the first three of 12 rounds, Heger is six points behind first place with 152 points, finishing on the podium in every round, with one first and two third-place finishes. Weller follows in third overall with 131 points, and a second-place finish. 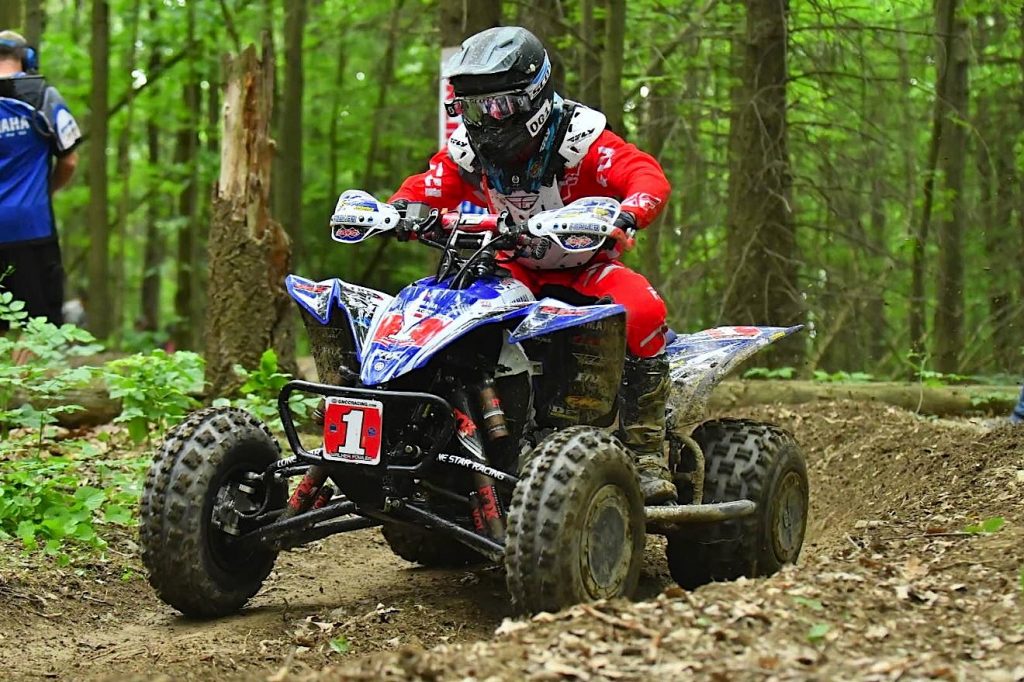 Setting up for another successful year, Yamaha factory-supported racer and three-time GNCC Pro-class champion Walker Fowler continues to chase his fourth-straight XC1 Pro ATV championship on his WFR / GBC / Fly / Moto-Xperts / Yamaha YFZ450R. With 175 points and five first-place finishes, Fowler leads with 35 points after seven rounds in the 13-round series.

Looking to recapture the ATV Motocross (MX) championship title, Yamaha factory-supported racer and five-time AMA Pro ATV MX champion Chad Wienen is battling for the lead after seven rounds aboard his Wienen Motorsports / Maxxis / SSI / Walsh / GYTR Yamaha YFZ450R. Only three points behind first place, Wienen has two first-overall finishes, and has yet to end up less than second place in a race this season. 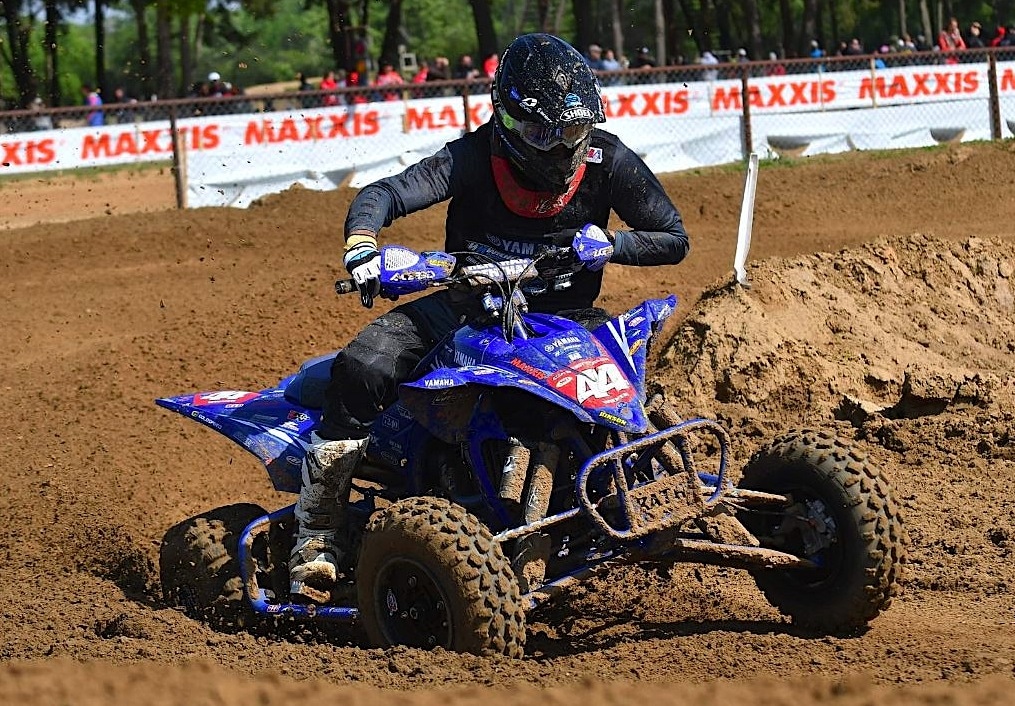 “The racing this year has been incredibly exciting so far, as we watch our best racers fight for top spots against many formidable competitors, and we are anticipating a promising end to the season,” said Donnie Luce, Yamaha’s Amateur MX / ATV / Off-Road Coordinator. “We’re also looking forward to supporting racers in the newly formed Lucas Oil Midwest Short Course League, and expect to see many of the areas’ top competitors facing off in the new series over the summer in some of the most prestigious venues in Off-Road racing.” 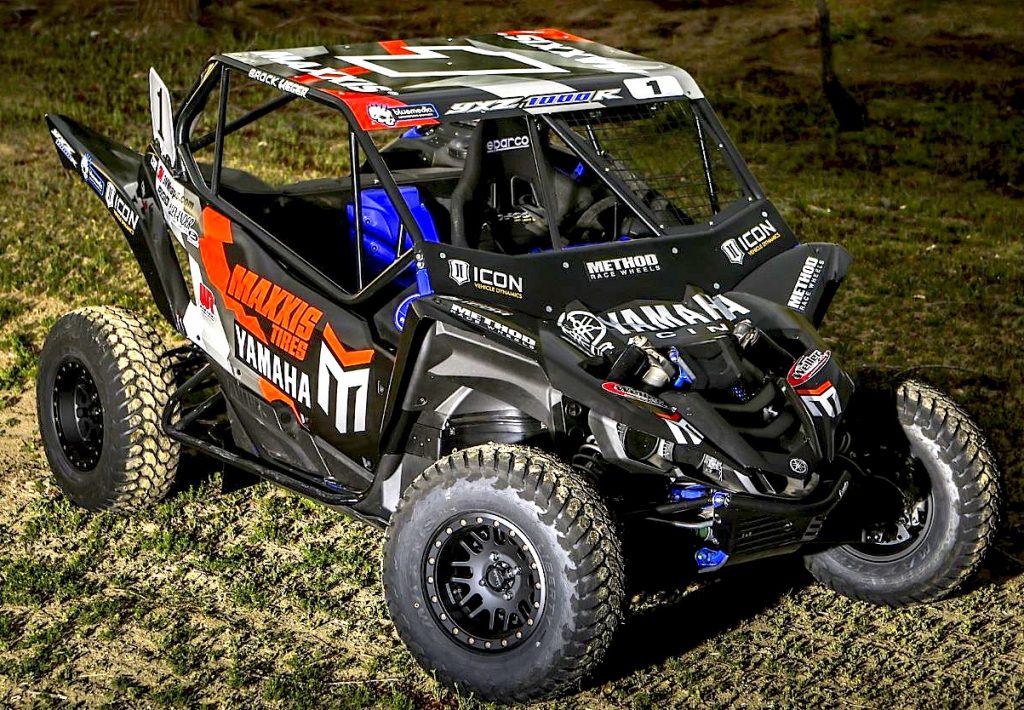 The complete list of championship bonuses for 2018 are as follows: 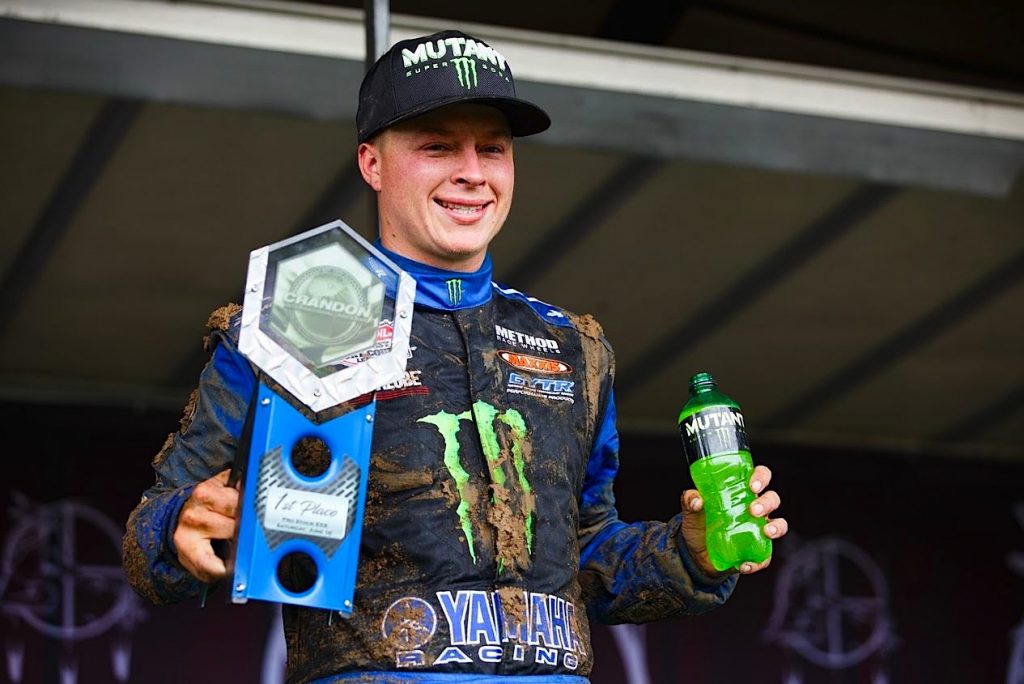 Yamaha’s bLU cRU program offers racing bonuses to registered racers competing in select classes aboard Yamaha’s 2017 or newer YXZ1000R, YXZ1000R SS or YFZ450R models adorned with Yamaha and bLU cRU decals. Once approved, racers will receive a reloadable Yamaha bLU cRU debit card and $45 credit on their www.bLUcRUswag.com account for bLU cRU apparel. These racers will also be eligible for the above listed championship bonuses paid directly to their bLU cRU debit card.

GNCC RACE TIPS: HOW TO GET GREAT STARTS